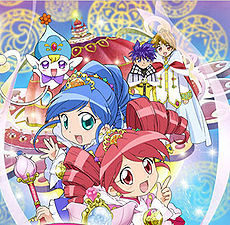 This is my first guide مضمون in عملی حکمت fanspot:

The prince and princess in each kingdoms are;

Princess:
-Sophie *
Prince:
-Auler *
( They have the same age but despite of the maturity, I guess it's Auler )

Princess Grace is the legendary princess a long time پہلے that fought the darknest but she's deceased and only Fine and Rein knows that she exist. Where she lives in the center of Blessing Of The Sun.
She gave Fine and Rein ( who accidentally took the wrong lift ) each a Sunny Luches/ compact so that they can transform. The main point that they transform is to regain the power of the Blessing Of The Sun which is weakening.
After episode 20, Bright was possessed سے طرف کی the darkness. This is all because that he thinks he is a weak ruler ( where he is a great one ) and can't save his love, Fine. He chose the darkness because he was tricked سے طرف کی Boomo, Poomo's ( Fine and Rein helper ) opposite saying that he will help Bright.

Love Center:
There is not much lovey-dovey in this دکھائیں so I like it! It's just child's love.

Well, these are the only guide for today. See آپ اگلے time in FBNFH GYU guide and the FBNFH مزید Guide!!!^^. 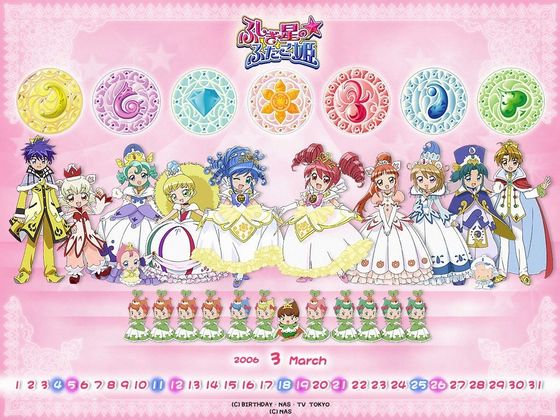 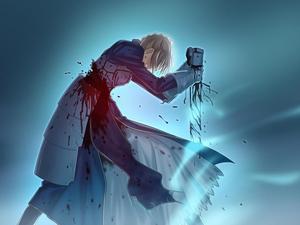 Fate/stay night chronicles a two-week period in the life of Shirō Emiya, an amateur mechanic who attends school called Homurabara Gakuen in Fuyuki City. Ten years ago, Shirō was caught in a massive آگ کے, آگ hazard that incinerated his parents and consumed a large portion of the city; as he was dying, an enigmatic man discovers and treats him. This man, Kiritsugu Emiya, decides to adopt him, though the two maintain a distant relationship because of Kiritsugu's frequent departures from Fuyuki City. One moonlit night, Kiritsugu and Shirō had a discussion outside of their...
continue reading...
28
عملی حکمت Boyfriend
posted by shortynme
A funny poem I wrote for kicks and giggles :)
Please, don't take it seriously, it's just for laughs! Written December 18, 2008

Anime guys are like dreams come true,
doesn't matter your taste there's pleanty of them to choose.
If آپ like them pale, angry, and immortal, Sesshomaru would be your best choice.
Perhaps Howl and his moving castle, although his name has nothing to do with his voice.
If tough Shinigami guys are مزید your taste,
Bleach with Ichigo and Renji is your perfect place.
If genius, and a little darkness, is your desire,
Light Yagami and L would be best with their angst like fire.
Pretty...
continue reading...
67
عملی حکمت & Manga FanSpot Directory
posted by astroasis
If I'm missing any spots, then please add them in تبصرے and I'll ترمیم this مضمون to include them! (Some series are listed twice, under the English name and the original Japanese name, for easier finding!)

Please Note: No character/pairing spots are included in this list. 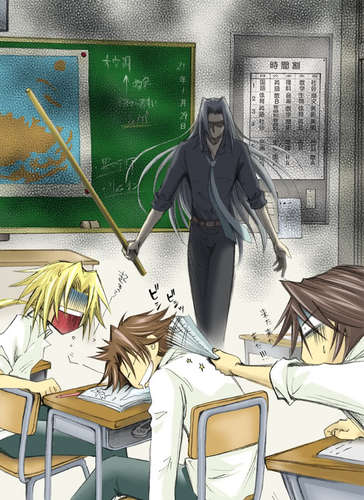 2
Wake up!
added by HannahStickles8 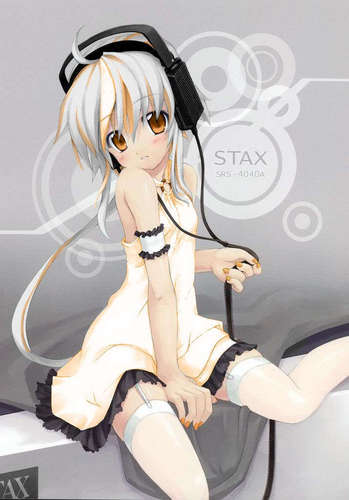 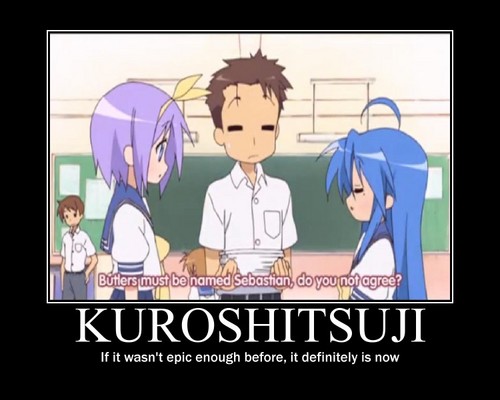 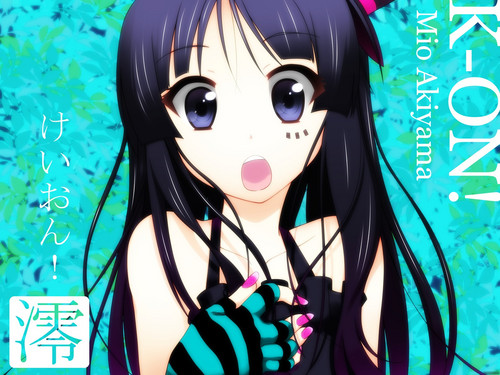 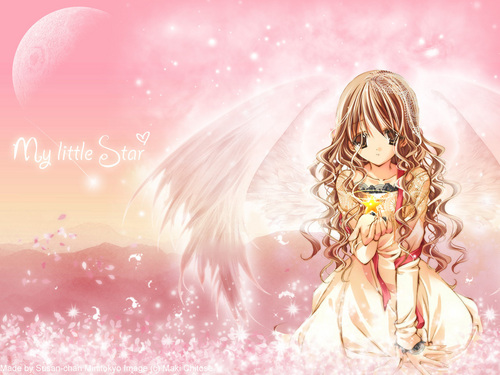 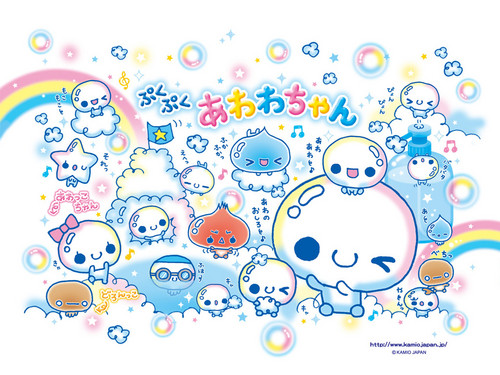 Isn't this cute
added by angelbell619 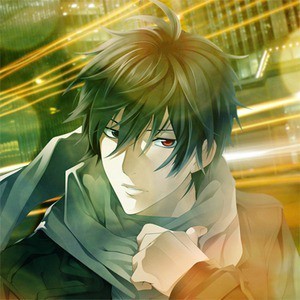 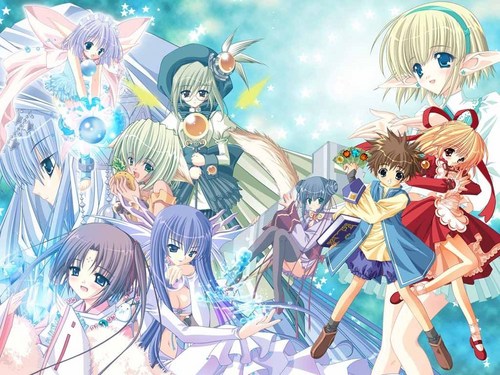 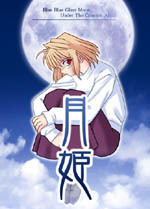 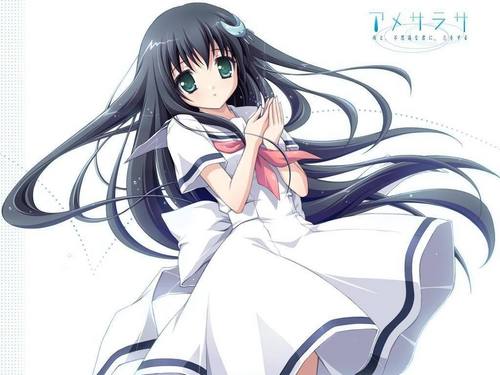 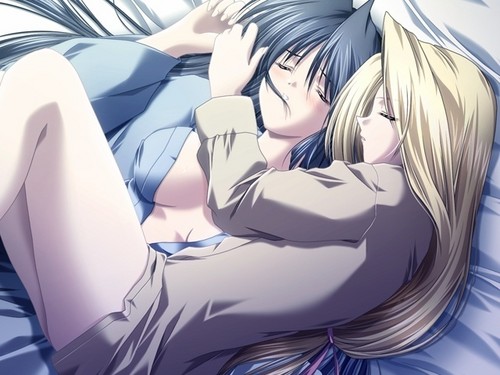 3
Yuri (because yaoi is overrated)
added by BatCountry9000 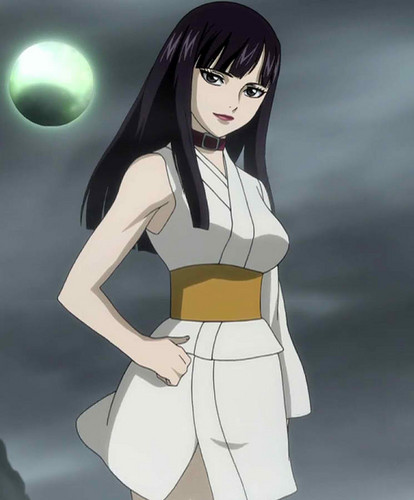 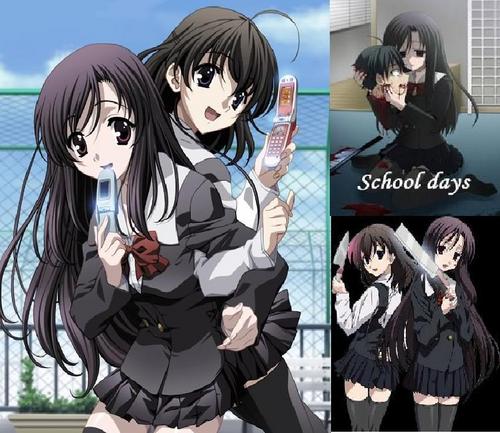 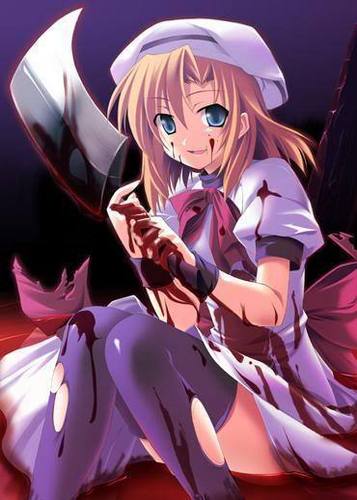