3
The Host Chapter 13 part 2
posted by HaleyDewit
“Hey, آپ okay?”
Kelsey looked up at her best friend Veronica who came check on her.
“Did that guy hurt you?” she asked. Kelsey shook her head. “No, he tried, but I could stop him”
“You want to get back inside?” Veronica asked.
“No, exactly I’d like to go home” Kelsey said.
“Okay, آپ want me to give آپ a ride?” Veronica suggested.
“No, thank you” Kelsey said. “I only had a little bit of alcohol and I want آپ to have fun”
“You sure?” Veronica checked.
“Yes” Kelsey insisted. “Go back inside, have fun, get wasted”
“Call me when you’re home” Veronica said.
“Promise” Kelsey said. Veronica gave her a hug and then went back inside. Kelsey headed to the parking lot and conjured her keys. She got in the car and drove away. She turned on the radio, but there was only crap موسیقی and so she looked in her دستانے, دستانہ box and searched through the CD’s. Her attention left the road for five seconds, but it was enough to miss the red light…
She opened her eyes. Her head bounced and she touched it, feeling something wet. She looked at her fingers and saw the blood. She looked up and saw the cracks in the windshield. She unfastened her بیلٹ, پٹی and stumbled out of the car. She looked around confused until she saw a car upside down. There was no one else but her, so she staggered to the car. She ducked and looked inside the car. The man was unconscious and blood came streaming out his neck.
“Shit” Kelsey cursed anxious. She got up and stroke her hair. “Fuck!”
The car caught آگ کے, آگ and Kelsey lost her balance. She quickly crawled backwards and got up again. She ran to her car and drove away.
RedHood591, TheExcorcist and 1 other like this

Aquarius and Temperament:
Aquarius tend to be rebels just for the sake of having their own way. Their stubbornness sometimes causes their failure, they will continue...
continue reading...
56
50 reasons why Damon&Elena belong together.
posted by chairbuck12
Was made on the CW Lounge before it was taking over سے طرف کی Bamon fans!
----

1. Elena brings out Damon's humanity
2. Elena is the ONLY female main character who hasn't been bitten سے طرف کی Damon yet.
3. In the سیکنڈ episode, Damon says that he can clearly see why Stefan is so smitten with Elena....because of course, Damon is smitten with Elena himself.
4. Damon needs someone sweet like Elena in his life to heal his broken heart.
5. Damon kisses Elena's hand when she goes to leave.
6. Elena saves Damon, and is clearly scared for him.
7. Damon is so gentle towards Elena, especially in the episode when he strokes...
continue reading...
-4
The Darkest Side Of Me ch.3
posted by yasmeen40
originally written سے طرف کی : SuchALittleMonster on FanFiction.net

In the blink of an eye he was up on his feet, he was perfectly fine. I felt the دیوار against my back, I had no where else to go. Surprisingly he didn't...
continue reading...

آپ bring out the human inside me.
added by DelenaLover
Source: tumblr 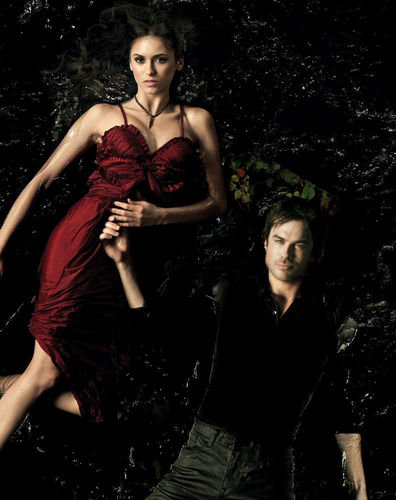 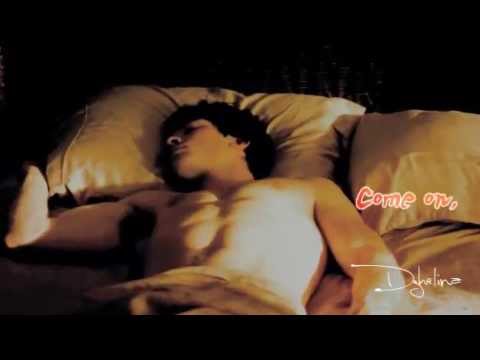 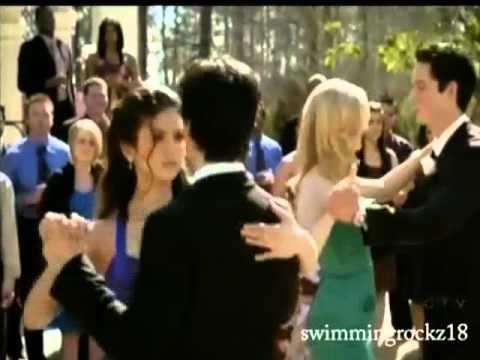