The staff district consisted of several dwelling places, ranging from apartment blocks to large mansions for the senior staff. All of the buildings were made of a clear glass like material, each building having the ability to change colour with the weather. Scattered among the buildings were native Keruush trees, their amazing colours of fuchsia, lavender and turquoise in startling contrast to the ever changing hues of the buildings. The whole thing was located on the island of Tira, a small island in the middle of the Cyra Sea, a manmade sea filled with creatures from all around the galaxies, swimming in harmony. The sea surrounded the capital of Keruush, different attractions located on and in it, from the underwater hotel for the rich, the Hydra Plaza, to the many themed Islands located on its surface. The sea was covered with a force field making it appear like an underground aquarium with entry points located near the attractions and the island sat on the field. In the centre of the island was the Springs of Cyra, a manmade water fall, filled with hundreds of different coloured waters, with a wide, manmade crystal ledge surrounding the entire waterfall, where the staff could view the falls from all around. Normally the falls were quiet during the busy days, with most of the staff in the main areas of Keruush یا in some of the other attractions on the planet. Today was the same, only a handful of people in the staff district. The falls themselves where practically deserted, only a lone female worker was viewing the falls, sitting on the crystal ledge under a covered نشست on the edge of the ledge. And as Meagan sat engrossed watching the latest HoloNews رپورٹ on her computer pad, the peaceful atmosphere was shattered سے طرف کی a noise that sounded light a crack of lightening and a massive burst of blue light in the middle of the ledge. Jumping from her نشست Meagan covered her eyes and squinted as the blinding light lasted for a few seconds. Staring with her mouth wide open Meagan watched as in the midst of the light appeared the figure of a man in a long blue jacket.
“Wow, what a ride!” The man exclaimed, flicking his head, “The name’s Captain Jack Harkness. And who are you?”
. . . . . . . . . . . . .
Function Room 10, The Mystic Casino 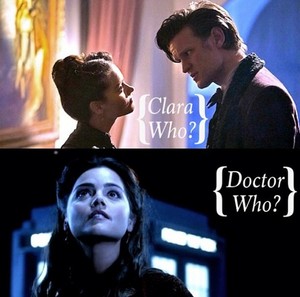 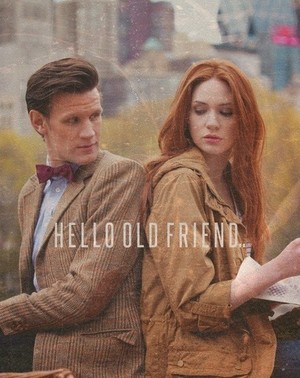 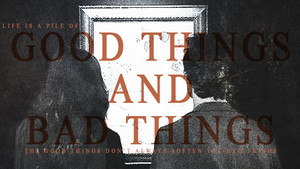 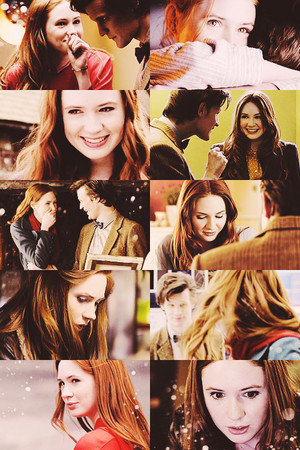 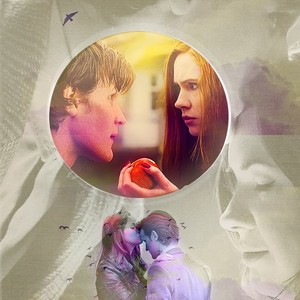 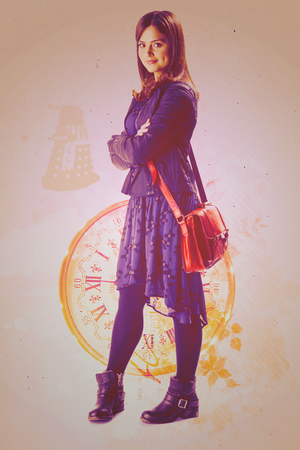 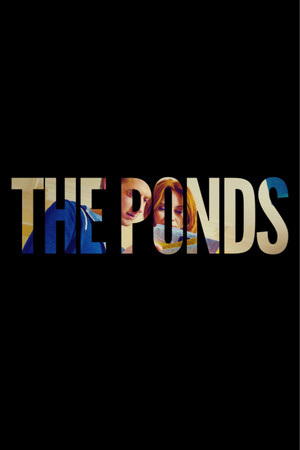 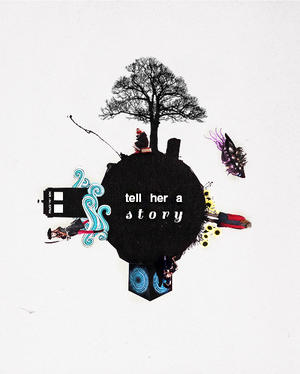 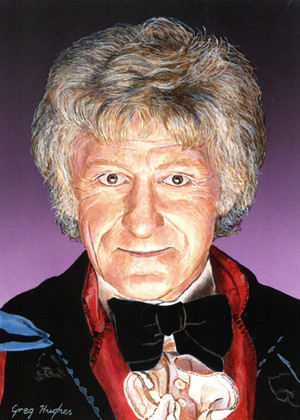 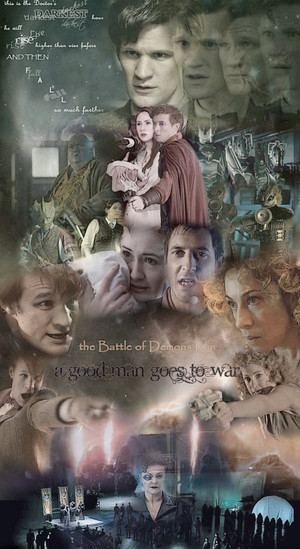 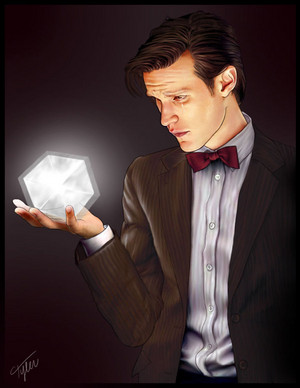 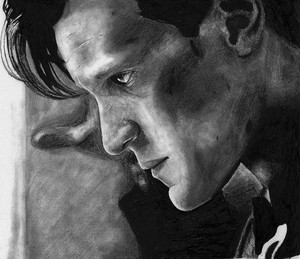