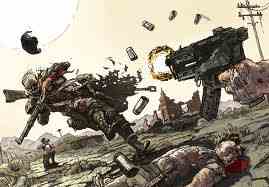 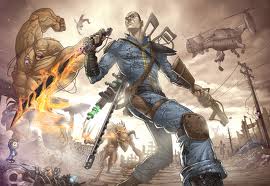 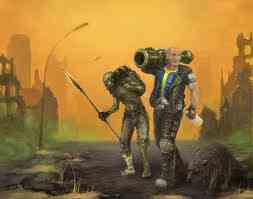 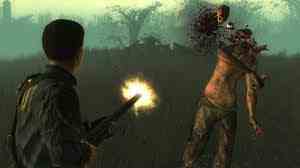 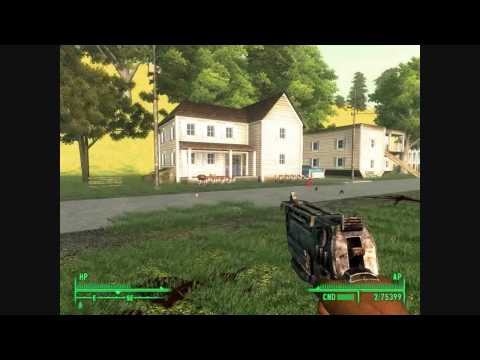 7
New Fallout 3 Mod: والٹ 01 Custom Quest منظر پیش -
added by vagos
video
f
fallout 3
awesome
need
listen
fallout 3 kinda movie
be
walkthrough
to
Interplay
posted by vagos
Fallout 3 was initially under development سے طرف کی Black Isle Studios, a studio owned سے طرف کی Interplay Entertainment, under the working عنوان وین Buren. Interplay Entertainment closed down Black Isle Studios before the game could be completed, and the license to develop Fallout 3 was sold for a $1,175,000 minimum guaranteed advance against royalties to Bethesda Softworks, a studio primarily known as the developer of the The Elder Scrolls series.[3] Bethesda's Fallout 3 however, was developed from scratch, using neither وین Buren code, nor any other materials created سے طرف کی Black Isle Studios. In May 2007, a playable technology demo of the canceled project was released to the public.[4] 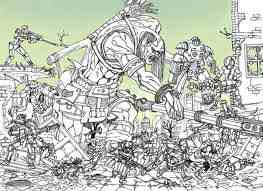 Recently I’ve created a character only so that I could explore the Wasteland and discover everything there is to discover about it. I entered the Citadel, went to the Archives room and activated a terminal containing valuable information regarding the Maxson Family. On the following topics I’ll post everything I discovered about it, along with small تبصرے of mine. The information in this مضمون contained may یا may not be the same as in the والٹ Wikipedia, although I don’t really care (and want to learn سے طرف کی myself about Fallout’s history)....
continue reading... 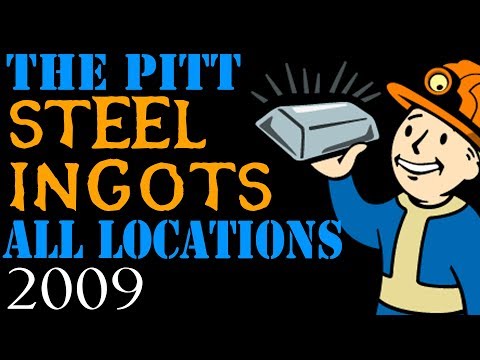 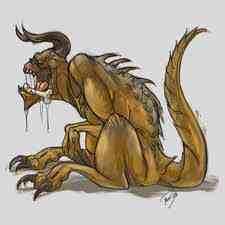 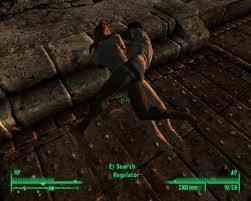 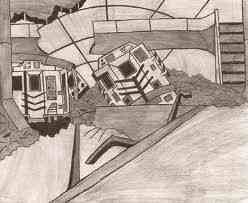 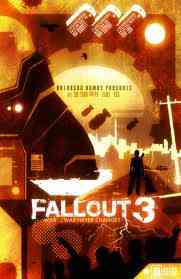 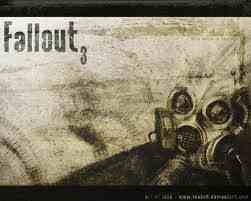 fallout 3
added by vagos
Bethesda
posted by vagos
Bethesda stated it would be working on Fallout 3 in July 2004,[5] but principal development did not begin until after The Elder Scrolls IV: Oblivion was completed.[6] Bethesda announced their intention to make Fallout 3 similar to the گزشتہ two games, focusing on non-linear game play, a good story, and true "Fallout humor." Bethesda also stated the game is targeted for a rating of M for Mature, and would have the same sort of adult themes and violence that are characteristic of the Fallout series. Fallout 3 uses a version of the same Gamebryo engine as Oblivion, and was developed سے طرف کی the...
continue reading...
Karma
posted by vagos
The Karma system is an important feature in Fallout's gameplay. A player's actions, including conversation and combat choices, affects the player's status in the game world; a player who makes good decisions is received مزید positively سے طرف کی non-player characters, and a player that makes bad decisions has the opposite reaction. Crimes can also be committed سے طرف کی a player, and whichever faction یا group that is harmed سے طرف کی a crime are fully aware of the player's action in most cases. Other factions that were not affected سے طرف کی the crime will not be aware of it, and since a town is usually its own faction,...
continue reading... 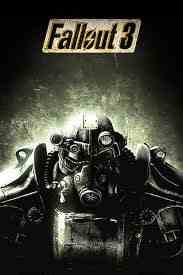 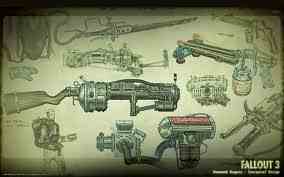 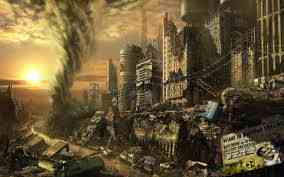