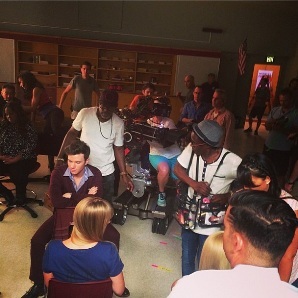 Some of the Glee rumors that have been going around lately have been confirmed! I'm sorry i don't know the name of the ذریعہ but she seems to be someone who read the script of episode 1 and 2.
I found them on tumblr, but the image is really small so i'm just going to copy them here:

"since آپ all don't want details i'll just share some of my thoughts about the first two episodes:
- i LOVED the way they wrote Kurt, especially in 6x01, i think it's the first time since season 3 that آپ can really see how crazy in love he is with Blaine.
- the moment Kurt sees Blaine for the first time after the break up made me cry
- S6 Rachel is really messed up, but i love her so :)
- 6x02 isn't good as 5x12/5x13
- i just wanted to hug Blaine when i read the scripts
- Quick is really cute (and that's say something because i don't really like the couple)

SPOILERS
- Quick are pretty much in love, there's no other way to describe them in the episode
- Rachel just lost everything so she's trying to find herself again (she's basically S4 Rachel again)
- Songs... there are 4 songs in the episode
- Kurt invites Blaine to go with him to the game (it's part of his plan to get Blaine back) but Blaine says it's not a good idea because they both know they can never be only friends
- Kurt still has the engagement ring"

That's all!! Unfortunatley she didn't say anything about David Karofsky's involvment in the Klaine storyline so i guess that hasn't been confirmed yet...?
GeorgiaSky, JenTook and 4 others like this
Nicky23 Twin! I don't get this at all :( I am completley confused about what will happen with Klaine why would they break them up again?! and Karofsky is Blaine dating him or something :/ Happy for Quick although I thought you liked them? XD I think I will steer away from these rumour sites because they basically give the whole episode away if true.
Sweetest66 ^ I do like Quick!!! I was just quoting, word for word, what i found on the internet!!! It's the girl who spread the spoilers who doesn't like them :) And you're right! I have no idea what they'll do with Klaine but i can tell you there a lot of people very angry about this. I can't tell you how many times i've seen people say "I'm not gonna watch this stuff" and "For me Glee ended with season 5". There's a lot of rage going around, and i can't blame them. I'm afraid they're turning this season into a train wrek.... :(
Nicky23 ^ Oh right haha sorry ;) I agree glee did end when Finn left S4, I guess it's hard having to plan out a whole new ending when the first was going to be so perfect
piperlovegood I might be neutral on Klaine lately but it seems crazy from where they left off. Happy about Quick, and kinda happy about Rachel failing some after burning so many bridges. I'm here till the end even if glee's been in shambles since S4.
Sweetest66 ^I agree on Rachel. I know i might attract some hate, but come on! She was such a brat last season. The producer guy was right, she's not some Broadway legend, she can't afford to just leave a successful show after a month!!! She should have listened to Kurt, as always...
Nicky23 This whole Blaine/Karofsky relationship rumour is getting me worried they are ruining Blaine! Just give us back Season2/3 Blaine please. I think it's true though unfortunately :/ 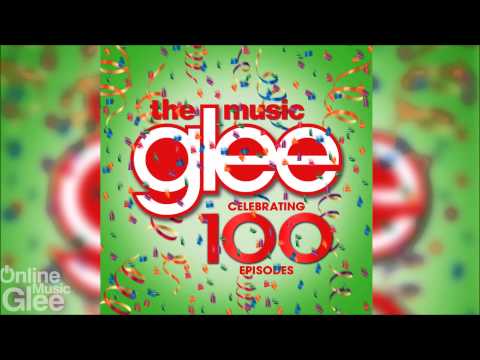 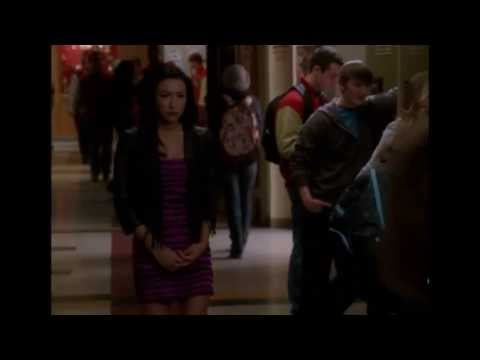 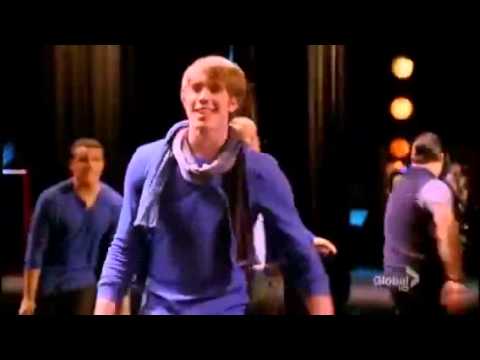 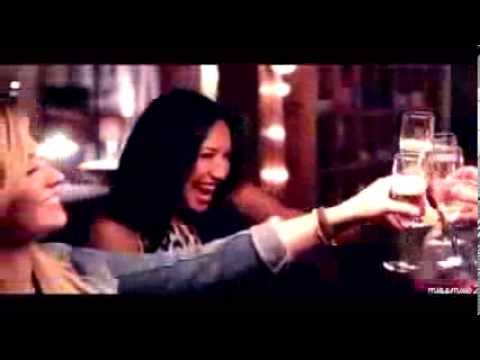 3
ارے have آپ seen this!?
added by loonylovegood7
Promo for the episode "Love,Love,Love" which premieres in less than a week!
video
glee
ryder
kitty
unique
artie
tina
marley
jake
season 5 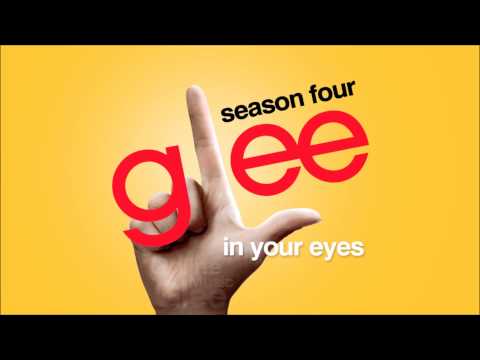 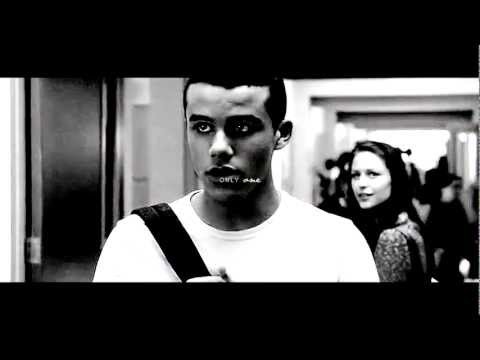 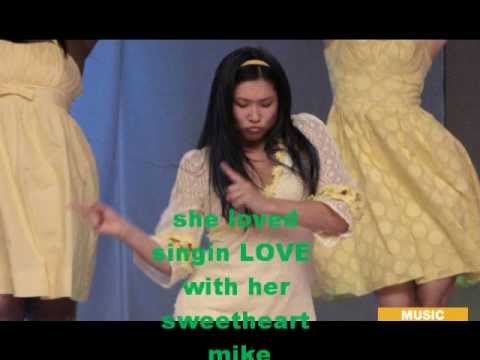 4
vote for me
added by sheerinandamian
video