battle of the bands vs Gorillaz?
posted by adameastfro
I've been a پرستار of Gorillaz since its birth. In fact, back in 2006 all my CDs were stolen from my car. I was left with one CD in my stereo, Demon Days. I listened to that on repeat for yearssssss.

Anyways, I'm a designer and illustrator and am looking to pay homage to the greatest band ever سے طرف کی adding to their universe. I'm creating my own animated band. I think it would be awesome if they could have some sort of battle of the bands against Gorillaz. موسیقی ویڈیوز to battle it out. Maybe a VR battle. یا just a twitter battle I guess lol. Obviously they are the very best, but it could create some great story.

What do آپ think? Could it be done? Would that fit in the Gorillaz world? 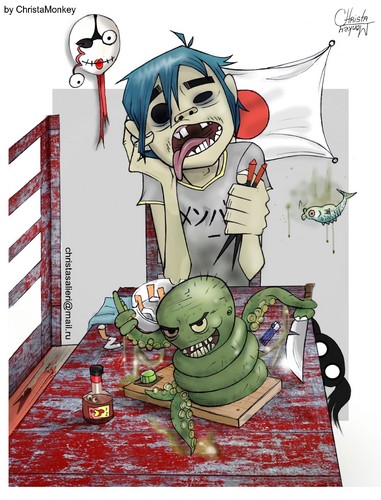 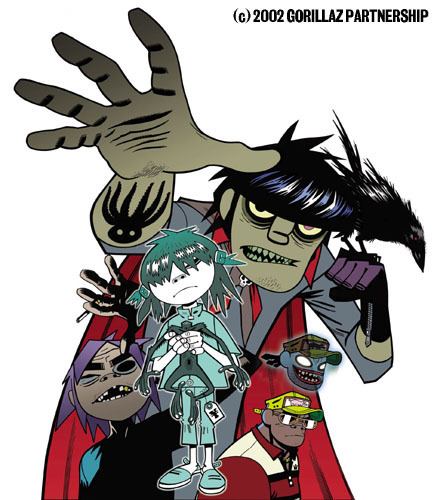 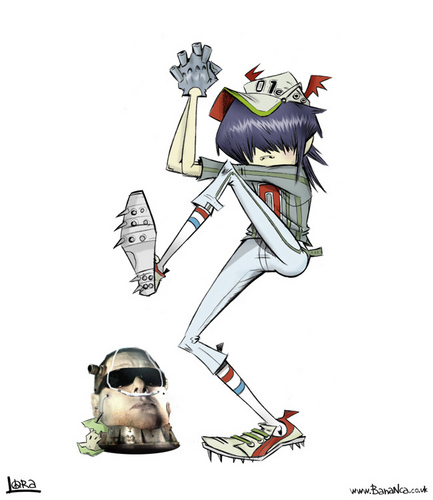 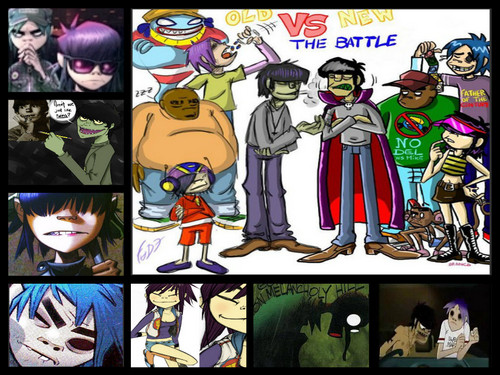 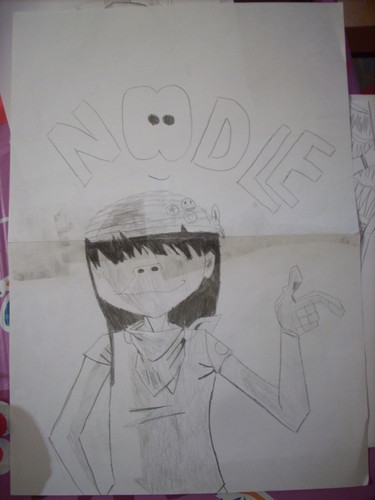 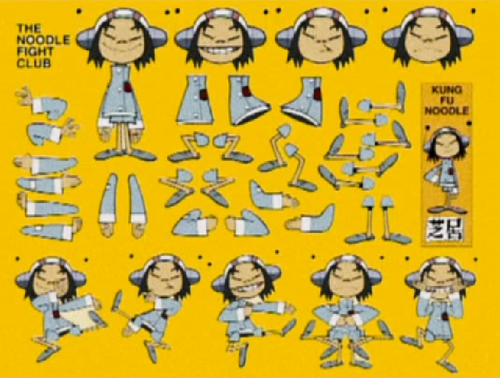 1
Some gorillaz
added by daregirl 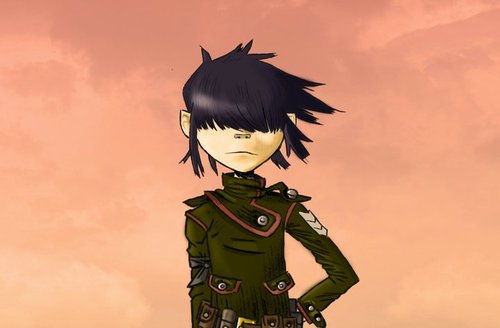 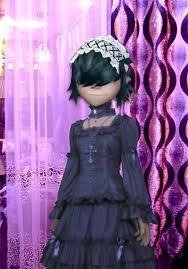 3
Cyborg in a dress
added by KKRiley039142
Source: Facebook 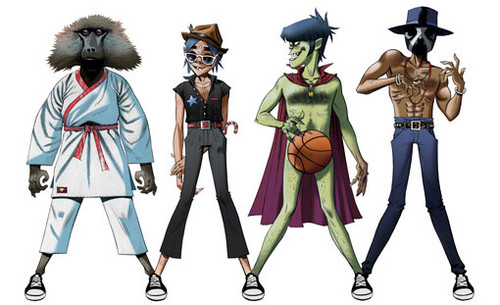 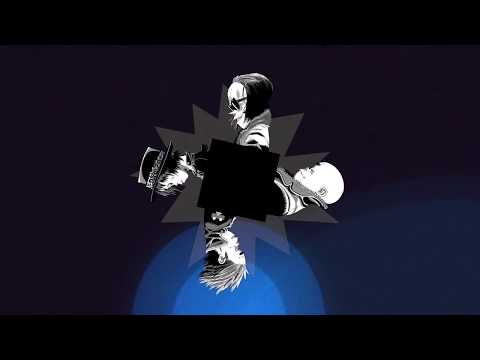 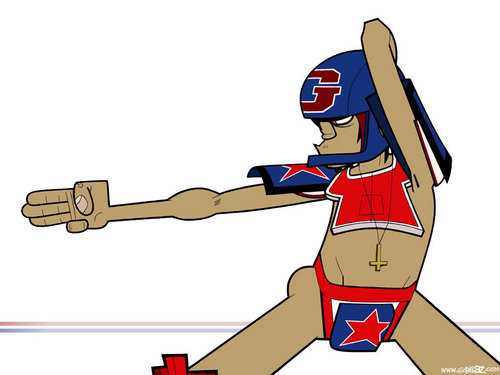 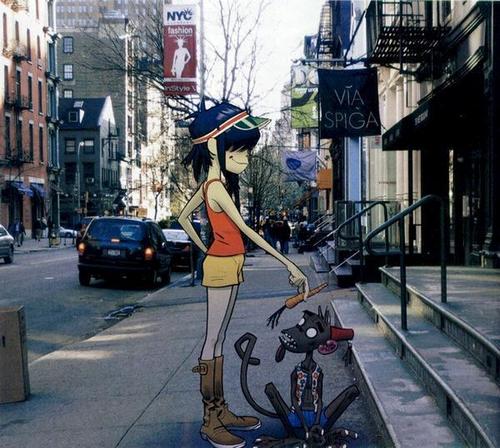 4
Noodle and Mike
added by Ionelia 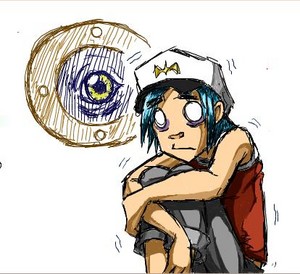 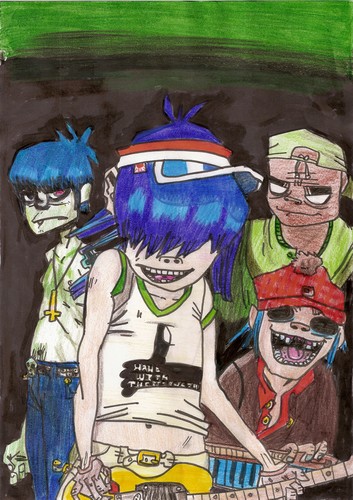 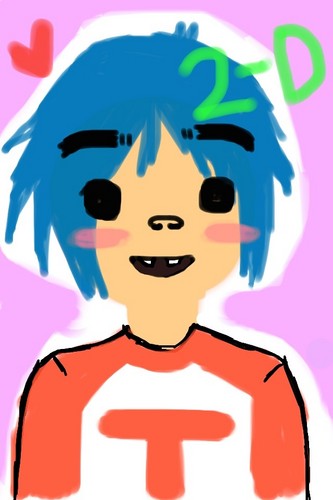 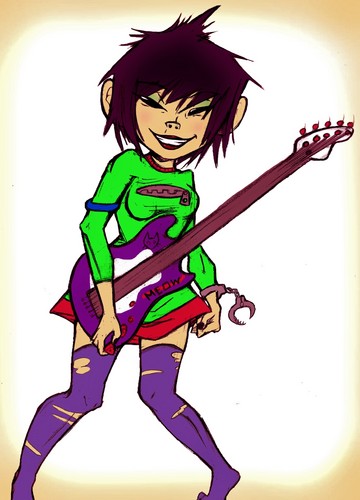 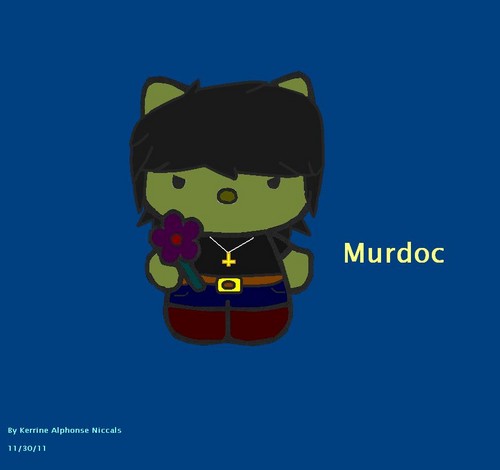 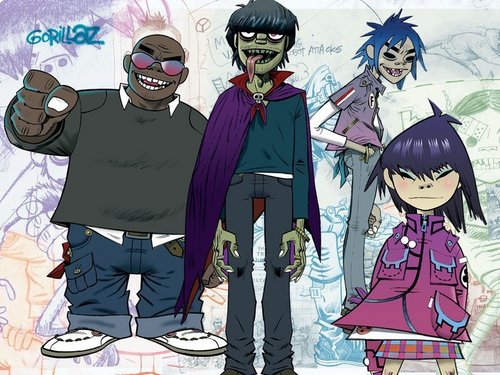