2
OH MY GOD!!! NEW SEASON!
posted by lunascrecientes
Spotted: an unlikely twosome on the Upper East Side. As first hinted in last month’s fall finale, Gossip Girl will explore a deepening bond between mortal enemies Dan and Blair when the دکھائیں returns on January 24. Although executive producer Stephanie Savage declines to say just how close the two will grow, she believes that the relationship is rife with potential.

“The Dan and Blair connection is something that’s been there from the earliest episodes,” she tells TVLine.com. “Their relationship to Serena, and the degree to which they’re polar opposites and represent everything that the other hates, makes their dynamic really charged. At the same time, they are characters that have a lot in common. They are the most book-smart characters. They share a lot of the same interests. And as much as they might want to hate each other, there are a lot of reasons for them to like each other. So it’s a really fun dynamic to write.”

And to watch. The حالیہ episode that turned the pair into junior detectives attempting to unravel the Juliet mystery confirmed what I’ve been saying for years: Penn Badgley and Leighton Meester have enough chemistry to ignite an entire laboratory. “We were inspired a lot سے طرف کی ’30s and ’40s screwball comedies, like The Philadelphia Story with Katharine Hepburn and Jimmy Stewart,” says Savage. “You basically have two people that hate each other but are smart enough to enjoy each other’s banter. ”

Of course, not everyone is salivating at the prospect of a Dan/Blair pairing. Savage is well aware that there’s a large segment of the show’s viewership that would prefer for Dan and Blair remain at odds. “I would say that those issues that شائقین are struggling with are the exactly the same issues they’ll see Dan and Blair struggling with,” she says. “There’s a lot of ambivalence and even revulsion on their part.”

Embarking on such a polarizing storyline is “definitely nerve-racking,” Savage confesses, “but it’s also exciting, and that’s kind of the tightrope of working on a دکھائیں like Gossip Girl where شائقین are so passionate. On the one hand, آپ want to keep people happy all the time, but if آپ don’t try new things, people get bored.”

Well, unless you’ve been living under the chip on Jenny’s shoulder for the last fourth months, آپ know that Gossip Girl‘s fourth season has been anything but boring. Much of the credit for the show’s creative resurgence belongs to a compelling and expertly plotted A story revolving around Katie Cassidy’s Big Bad Juliet. But with Big J (and Little J, for that matter) out of the picture, at least for now, how does the CW soap plan to maintain its momentum during the latter half of the season? In addition to the Dan/Blair arc (which involves the pair working together at a fashion magazine), Serena will attempt to make a go of a romance with her wrongly accused former teacher (and Juliet’s bro) Ben, Lily will begin the long journey back from the doghouse she has found herself in (with a little help from her returning ex, Billy Baldwin), Nate will adjust to having his divorced former jailbird father as his quasi-roommate, and two new characters — the Donald and Ivanka Trump-esque father/daughter team of Russell and Raina Thorpe (Michael Boatman and Tika Sumpter) — will shake up Chuck’s personal and professional worlds.

And getting back to Jenny, what part — if any — will Dan’s MIA sis play in all of this? Savage says the size of Taylor Momsen’s role on the دکھائیں is “something we’re figuring out as we go along.” Is there any set تاریخ for her return? “Nothing that I want to talk about,” she says. “I liked how in the first half of the season people didn’t know when she was coming back. I think that helps the storytelling.”
rochchick and Yukari12 like this
H2o-girl23 Omg i cant wait! <3 :) 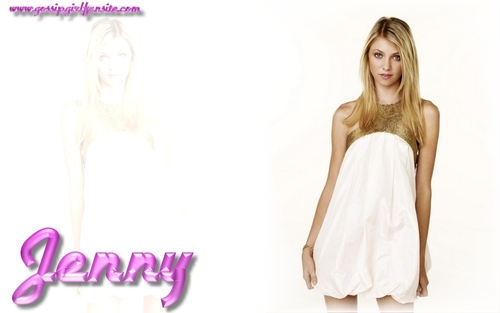 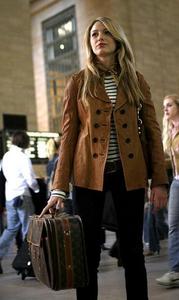 I X Serena
I have be an avid پرستار of Gossip Girl from its pilot episode where I clearly remember when Serena وین der Woodsen stepped into the airport in tune with the “She’s Back” slogan. But lately, Gossip Girl and Serena are getting on my nerves. Why do I have such a beef with Serena’s character?

First of all, I have a serious problem with someone who does not learn from گزشتہ mistakes, but habitually makes decisions that are based on lies and cover-ups. Serena is a serial liar. She lies to everyone about everything. Serena has lied to Nate, Blair, Dan, and her countless other boyfriends and...
continue reading... 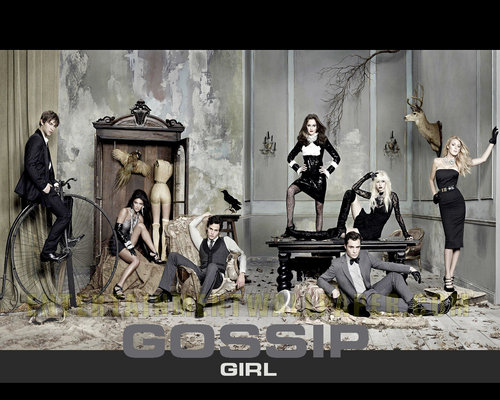 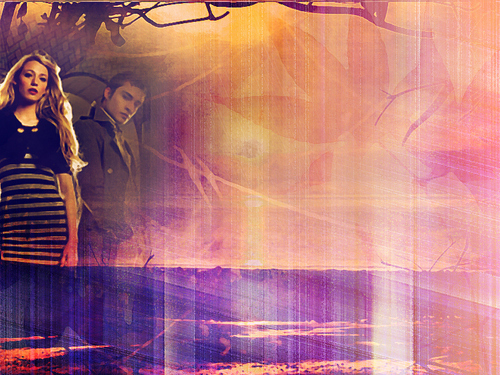 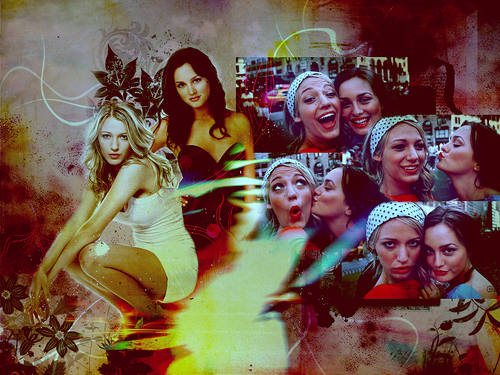 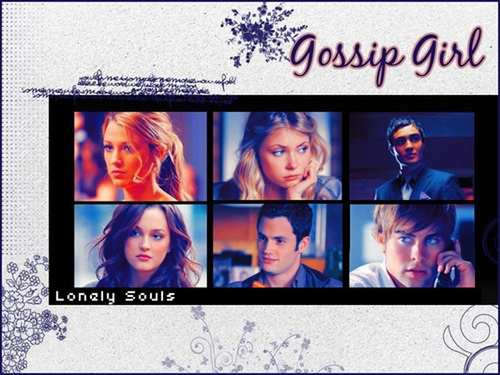 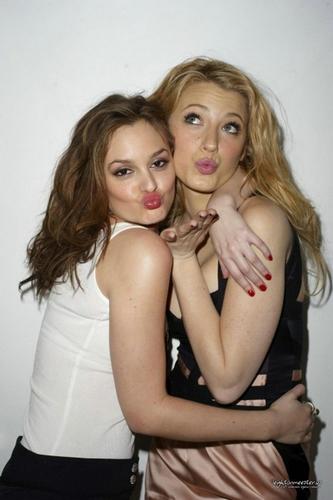 My پسندیدہ pictures from Rolling Stones photoshoot!
added by BubblyVicky 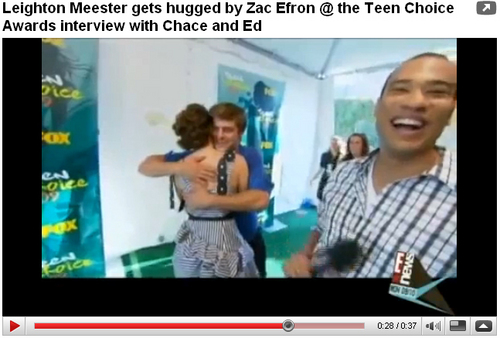 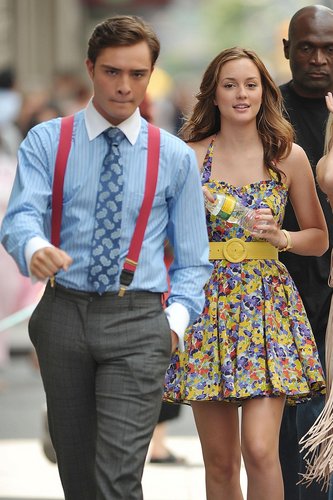 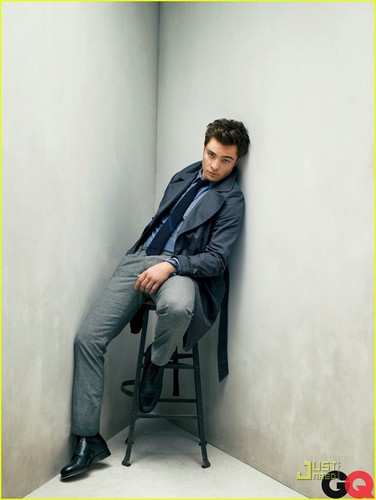 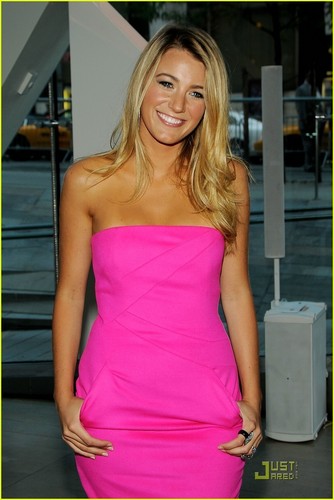 "Ouch!" exclaimed Kayla as the foreign maid pricked her leg with the needle as she was fixing the hem of her party dress. "Sorry Miss Kayla." Dorota said. It seemed like she has heard that sentence hundred times in one hour. she heard her mothers distant heels clicking in the hallway of their lovely penthouse that cost $250,000 a month.

"Kayla? Kay where are you? I need to talk to آپ NOW!" Blair, her mother, کہا in her I'm-really-mad-right-now voice. "Damn." Kayla muttered...
continue reading...
9
Disturbia - Chapter Four - Gossip Girl Fanfiction (Chuck/Blair, Serena/Blair Friendship)
posted by LittleDancer123
“Do I need to stick my finger down your throat and hold your hair back?”

Rated: T+ because of occasional language, and strong references to eating disorders.

Summary: Inspired from the line “Do I need to stick my finger down your throat and hold your hair back?” 2x13. Goes back to freshman year, and works up to present day, how Blair’s disorder developed and how Chuck was there along the way. Multi-Chapter. CB, SB friendship....
continue reading... 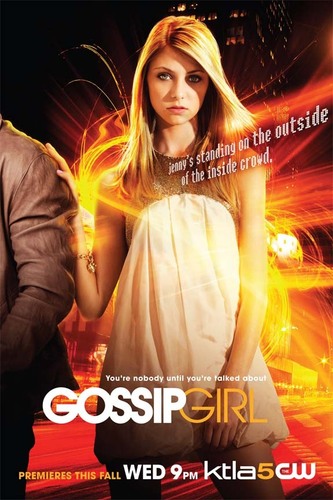