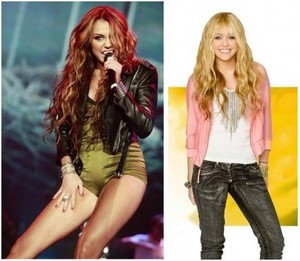 In two weeks the last season of Hannah Montana will come out in the USA, but Miley has already left her innocent Hannah days behind her.

Miley's latest performances in Rock in Rio in Lisbon and Madrid have caused lots of people to wonder, where is the sweet Hannah Montana? Where are the jeans and t-shirts? Looks like she left all that behind and is now going for low cut outfits مزید in the style of Lady Gaga and Christina Aguilera.

Miley has got a lot of flack for this new image that she is presenting to the wold. But she has defended herself, saying that just because she is looking a little harder and sexier, doesn't mean that she is a rebel into dangerous things.

Miley knows that she is being criticized but she doesn't care. She کہا that she isn't going to be what everyone else wants her to be, but instead will follow her her and be herself.
Lizzy-ILoveJB, kiaya91 and 1 other like this 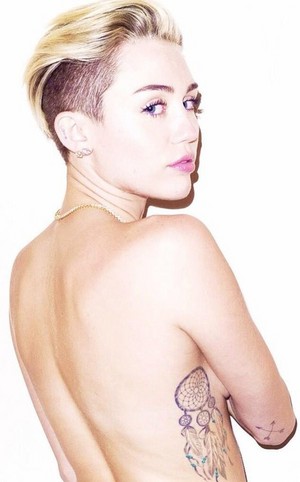 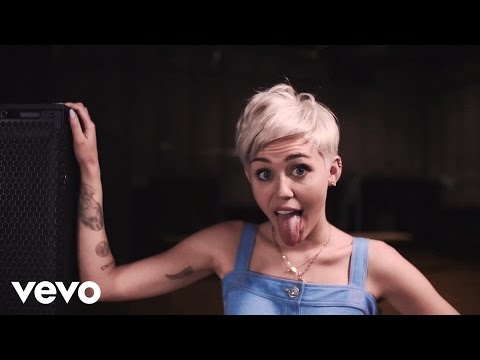 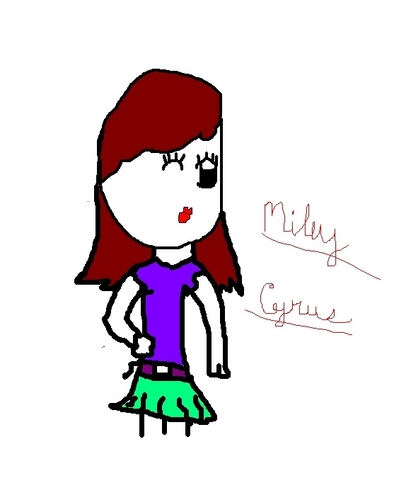 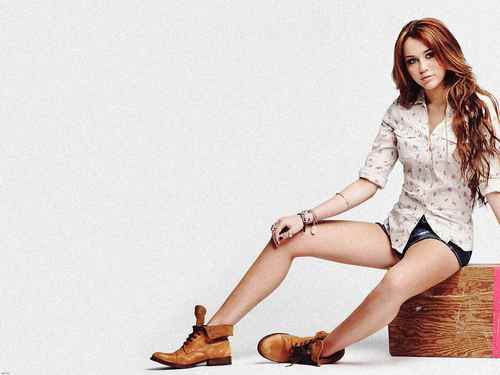 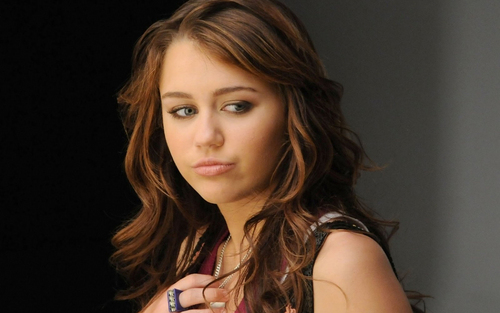 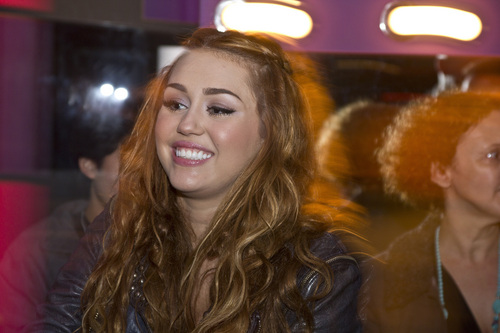 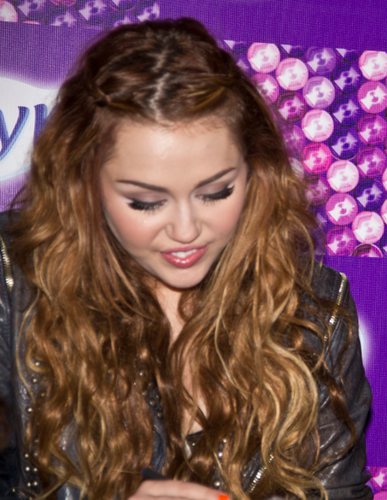 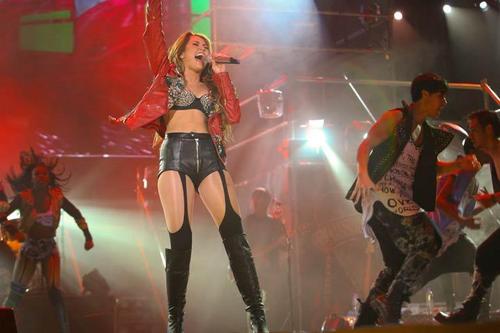 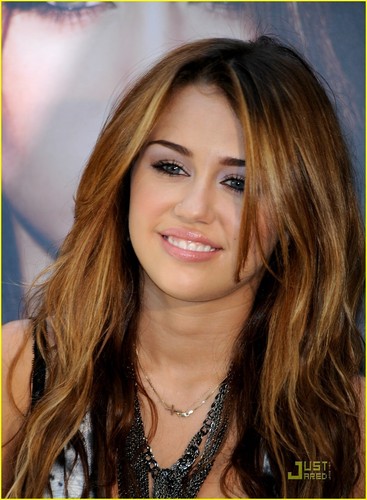 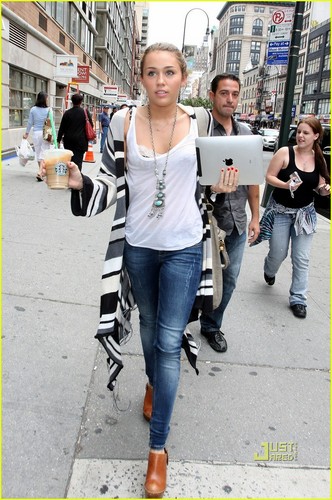 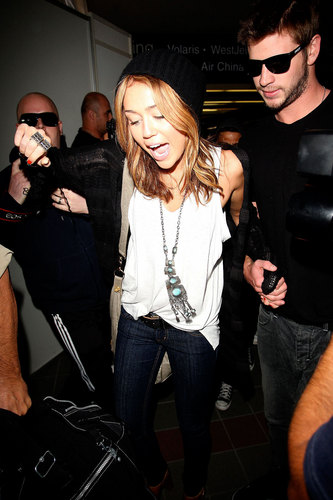 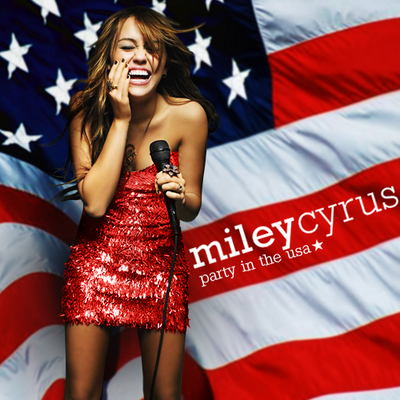 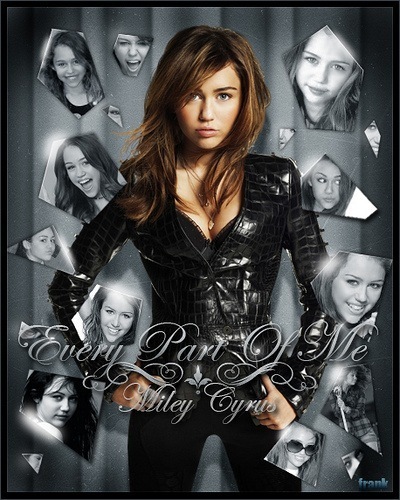 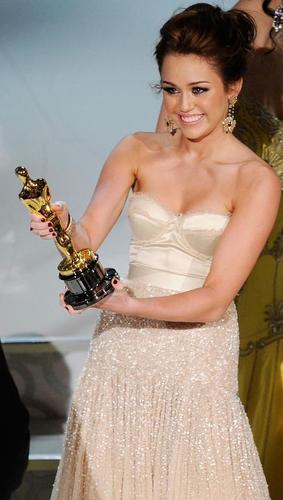 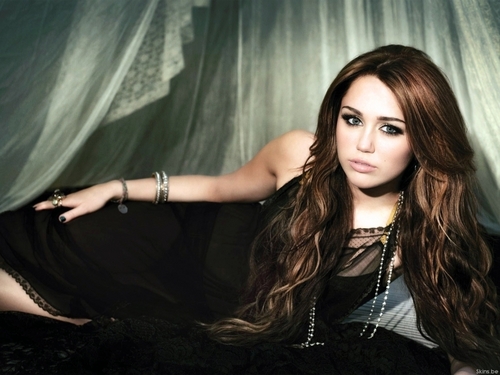 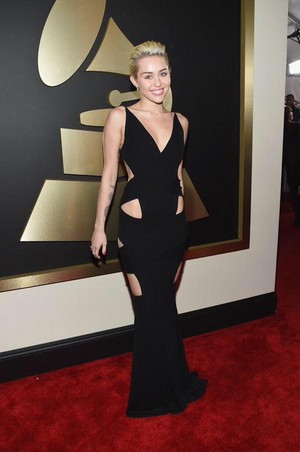 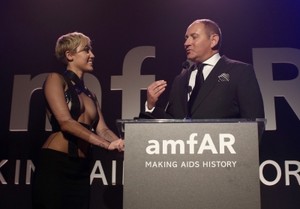 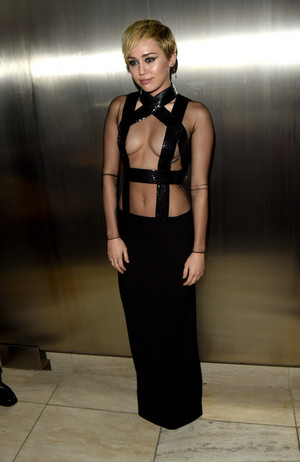 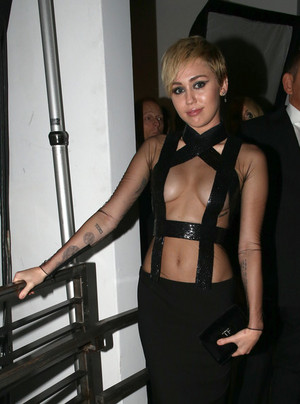 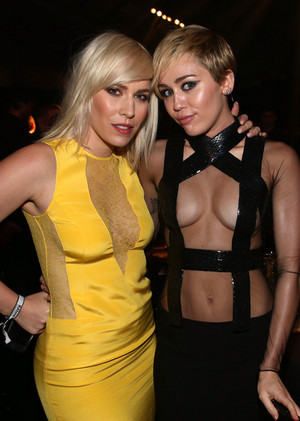