1
Lagoona Blue's "School's Out" Diary
posted by prim17luvr101
If you're going to dive into my diary make sure آپ know how to swim.

I finally got the big wave board that a friend of mine down under custom made for me. I can’t wait to try it out at Cyclops, Dungeon ساحل سمندر, بیچ یا maybe Ghost Trees. Of course now that school’s in I can’t just take off whenever I want. Hopefully there’ll be some monsters swells over one of our holidays – fins crossed till then.

﻿Conditions for the surf meet were perfect today and I was able to score my first 10 of the season off this killer wave that I totally could feel breathing down the back of my neck. I thought it was going to eat me alive but it only nipped me a bit and then let me escape. Draculaura, Frankie, Clawdeen and Clawd all came out to watch which was totally awesome only… Gil was supposed to be there too but he wasn’t. He texted me after it was all over to tell me that Frankie sent him a video of the wave and that I was totally bonzer… I didn’t have the دل to tell him no monster uses that word anymore but he’s so cute when he tries to use slang from down under. He also کہا he was totally sorry he couldn’t make it but he had some kind of family thing come up and he couldn’t get out of it. I told him no worries but I was bummed that he wasn’t there to see me ride.

﻿Today I hung out with Abbey Bominable. She’s new this سال and I think she’s been having a hard go of it. Her family lives way up the mountain and so Abbey stays with Headless Headmistress Bloodgood during the week so she doesn’t have to make the up and down trek every day. She can’t even count on calling ہوم every دن cause they don’t have cell phones on the mountain, which I can totally relate to since my dad doesn’t have one either. Of course he does live in a place that’s not exactly friendly to electronics. Anyway, I told her that I understood how hard it is to be in a strange place away from your دوستوں and family where no monster speaks your language یا really understands your culture. Even at Monster High where there are all kinds of monsters from all kinds of different places it can still take a while to get your sea legs. So when she asked me if I was some kind of مچھلی girl – :) – I did start laughing but I let her know that I wasn’t laughing at her and even though she wanted to walk away I made her come back and we talked for a long time. Abbey is very… direct. She is also very tall and quite strong so I think some monsters get timidated سے طرف کی her. But آپ know what? She’s also scary sweet and funny. When I told her that her language skills were fine she said, “No they are abominable.” I didn’t know if she understood what she had just کہا but she cracked a little smile and said, “It is joke.” I think Abbey is going to be just fine at MH.

A rumor cyclone hit school today and nearly turned the whole place into a disaster area. Mum once told me that there are three things every monster should know about a storm:

1. آپ can’t stop a storm سے طرف کی being in the middle of it.

2. A storm brings out the best and worst in every monster that goes through one.

3. Storms take far longer to clean up after than they actually last.

Being raised on the ocean, I’ve seen and been through some monster cyclones but I never figured mum’s rules for a storm would apply to this kind of situation.

HH Bloodgood wants us to write about our monster heritage for this book she wants to put together and give out to all of us at the end of the year. All right then – this should be easy یا possibly not. Problem is my dad is a very private monster and not even the mates of my surf team know him very well and that’s after he has been a volunteer at all our competitions. Until he met me mum he barely had any contact with dry land monsters at all. ‘Course mum’s not exactly a dry land monster either – she’s an ocean nymph. She still lives in the same scary sweet little grotto as she did when dad met and married her. Being a nymph means that mum can leave the water and hang out on land as long as she doesn’t travel too far from her grotto otherwise she gets really weak. Dad will only leave the water for very short periods of time and that’s only if there’s a real emergency – like one time when I was just a small fry I was playing on the سب, سب سے اوپر of this rock and didn’t notice the tide going out. When I finally pay attention I found that at low tide it was a long way from the سب, سب سے اوپر of that rock where I was to the bottom of that rock that was now sticking out of the sand. Mum couldn’t come and help me cause I was too far from the grotto and I was too little to climb down on my own. I remember the sun being very hot and my skin was starting to not just dry out but to burn. I was really scared and I thought I was never going to get down when I heard my dad calling my name, “Lagoona it’s okay – be brave and jump to me so we can get آپ back in the water.” I had to jump down a little but not too far cause dad climbed almost to the سب, سب سے اوپر of the rock to get me. It was still a long way from that rock back to the water though and it couldn’t have been easy on my dad to پار, صلیب that distance twice. He told me later that being on land for him was like swimming against the strongest current in the ocean and never being able to rest. I recon to have the best of both me mum and dad though since I’m at ہوم when I’m in the water but I don’t feel like a stranger when I’m on land.

Mad Science class had to be cancelled today after poor Heath Burns let his impulsive nature get best of him. A bunch of us walked into class just as Mr. Hackington finished unpacking a large piece of lab equipment. He کہا it was a gift to the school from a former student who was now a famous mad scientist. It looked like a monster sized shoe box standing on its end and was painted completely black except for one shiny metallic button about half way up on one of its sides. Mr. H. was just about to tell us what it was when he got called to the office for some reason. The last thing he کہا before he left was “All right me little Pandoras – nobody touch the box while I’m gone.” Of course Heath was out of his chair and standing at the box as soon as Mr. Hackington stepped out of the room. Sometimes Deuce will stone Heath before he can get into trouble but this time Deuce just shook his head and said, “He’s got to learn sometime.” Heath just laughed and said, “What?” “Nothing’s going to happen – watch.” Heath pushed the button and there was a noise like a چائے kettle makes just before it starts to whistle. Heath jumped back and then the noise stopped. I guess we’d all been holding our breaths… at least those of us who breath… cause we all let them out at once which Heath thought was funny and he walked back over to the box and leaned against its side. “See I told آپ nothing was going to hap…” was all he got out as a panel in the box opened up and two tentacles shot out and pulled Heath in. The panel immediately closed and we could hear Heath yelling for help and lots of banging and what sounded like splashing. Mr. Hackington came back at that moment and he must have figured out what happened pretty quick cause he ran to his desk, grabbed something that looked like a remote control and pointed it at the box. All of a sudden a panel at the bottom of the box opened and a Heath shaped package wrapped in what looked like مکڑی silk dipped in tar shot out and bounced across the floor. Mr. Hackington made us all leave before we could find out if Heath was okay but later on in the دن Headless Headmistress Bloodgood told us that he was going to be fine only he was going to need a few days off from school. Poor bloke.

Gil and I got into a fight today. I’m not even sure how it started although he did seem to be a bit preoccupied and crabby today. Anyway, one منٹ we were swimming laps in the MH pool and the اگلے we were shouting at each other. All I کہا was that we should mix up our training with some laps in the ocean. The اگلے thing I know he’s accusing me of being snob who doesn’t like fresh water. I was totally gob smacked. I shouted, “Gillington Webber!” “Why would آپ say such a thing?” I don’t think I’ve ever used his full name before and it seemed to snap him out of whatever funk he was in. He apologized and left the pool but later on in the دن he put a scary sweet card in my locker. I wish he would tell me what’s going on but he totally clams up if I push him.
gelele likes this 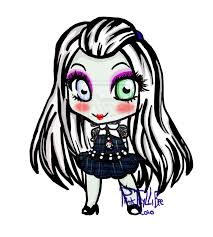 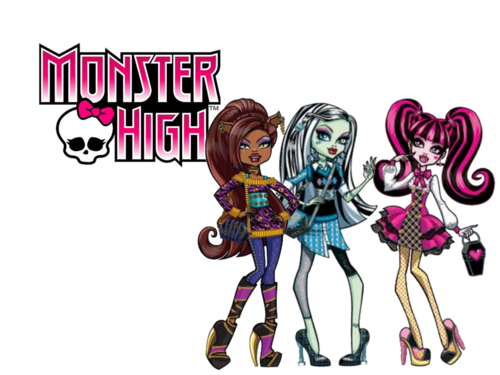 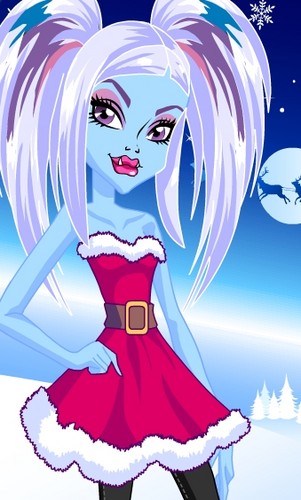 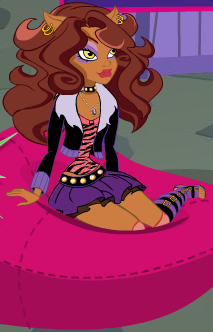 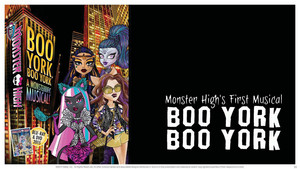 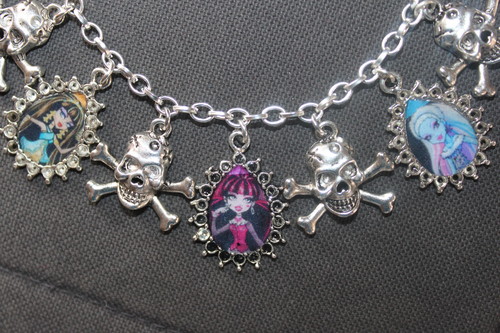 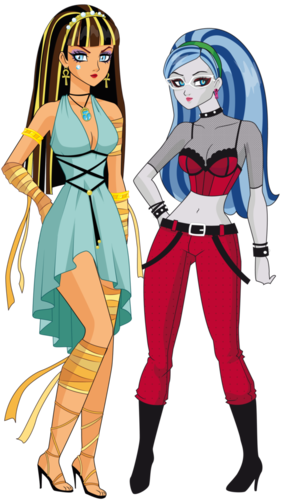 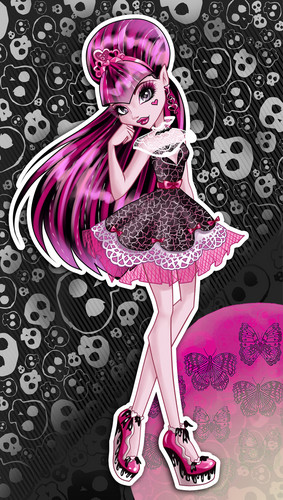 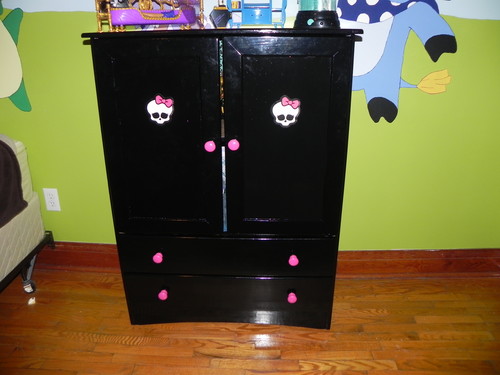 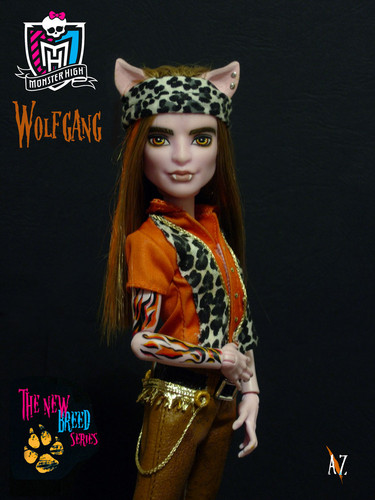 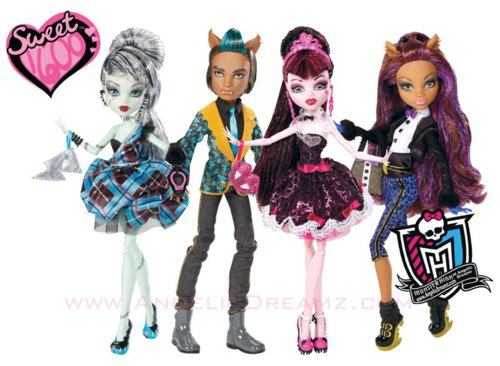 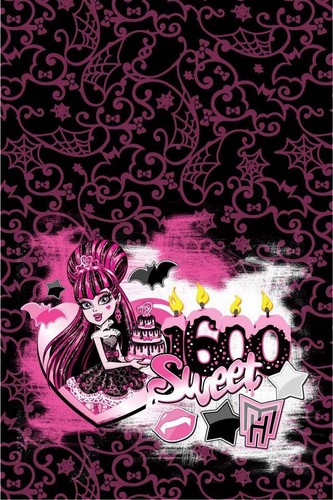 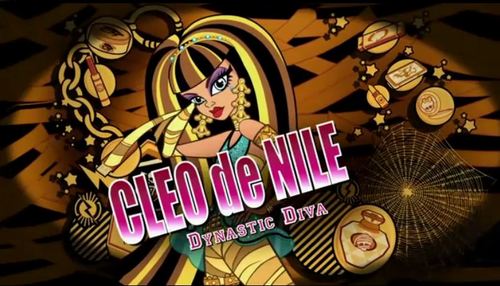 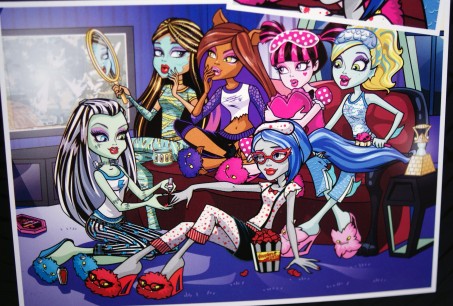 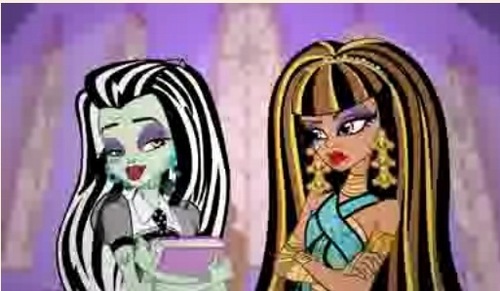 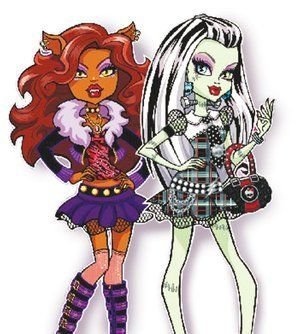 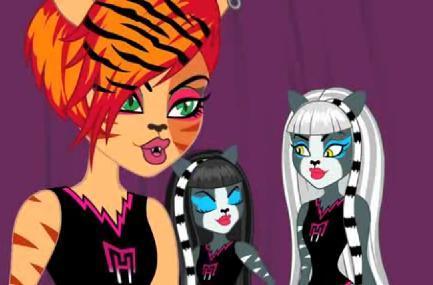 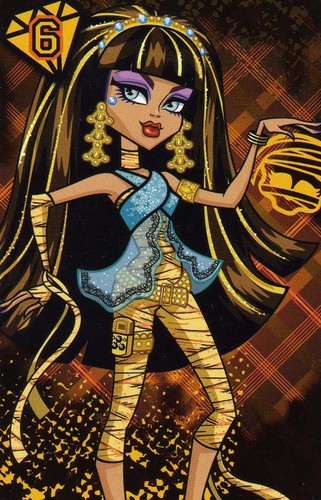