Number 05 fell back into a lean against the stony, plain gray دیوار behind her, still attempting to focus the blurriness in her swollen right eye. Though she herself couldn't see it, she knew that it probably looked just as bad as it felt.
Meanwhile, her good eye could still see the man who sat in the middle of the small box of a room, the flickering light above them swinging back and forth dismally.
She could see the back of his head shifting, large lumps crawling around frantically beneath his scalp like a house full of rats under a pale and stained comforter.

She gulped hard when she could taste the salty bile attempting to rise high and make its exit, shuddering hard at the slimy taste and texture that was left on her tongue.
Her eyes scanned the vicinity quickly, her eyes inevitably coming across the corpses that were piled in the corner.

There were four of them, each one twisted and contorted in a way that shouldn't have been possible. One of them had almost been folded into a perfect cube, snapped bones jutting from flesh like splinters of wood. Another had been scalped سے طرف کی bare hands and laid crookedly among the rest.
But all of them bore the resemblance of dry, disheveled black hair and a ghostly tint of skin.

She drew in a trembling breath in attempt to calm the torments of tremors that ran throughout her body. Her eyes shifted to the other side of the room, and then the ceiling. The ceiling, where the large, veiny eye stared at without blinking.

It's voice could be explained to her ears as writhing in the most literal sense that words could describe. Centipedes and worms under filthy skin. Bugs crawling through her ears and burrowing tunnels through her eardrums and into her head. And with it, that سوال again.

And again, and again. And again.

But this time, she didn't answer, her jaw clenching in her silence.

"W-what.. Wadd-dled...A-Away?" It asked again, it's head twitching, it's body distorting into some sort of crouch. It's knees were pointy, stretching feet above its head. It's arms were twisted forms of bone and muscle arms were splayed at its side, reaching both walls of the room.

But still, Number 05 didn't answer. Her دل leaped in her chest, and she wrecked her memories, digging back through years and years worth.

"W-hat.. Wad-d-dled...Away?" It's words became sharp with impatience as it only repeated silence, it's voice taking up a nasty slurring gurgle.

Number 05 watched as it twisted further into a sharp stand. It's neck tipped sideways, crunched against the ceiling due to its tall firm. It's knees looked as if they were still bent, flesh now sagging around its shins.
Where it had been sitting, she could see the rotting strings of meat still peeling from from the floor and back to its body.

She felt the stare of the eye intensify, a ice cold sweat sliding down her face. What waddled? What waddles?
She had کہا penguins before, but that had caused her limbs to be jammed through their sockets and her back snapped سے طرف کی excessive force.

"Waddle...W-waddle..W-Wad-d-dle...WHAT. W-hAT. Wad-d-dled...A-aWAy!?!" It snarled as it took slow, slosh, crab-like steps towards her, it's tall lanky body moving backwards.

Her body pressed against the دیوار now, Number 05 could feel herself starting to hyperventilate, her breathing slipping out of her control. She could see the door on the opposite دیوار of the one she was against through the legs of the creature.
The smooth, stained steel door with dents pressed into it from where bodies had been slammed into it. She could see the slot within it where she would have been able to see outside.

But it wouldn't let her get anywhere near that door. Not until she gave the correct answer. But she feared that it was once again too late. 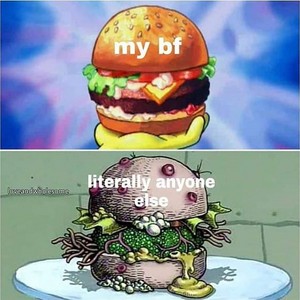 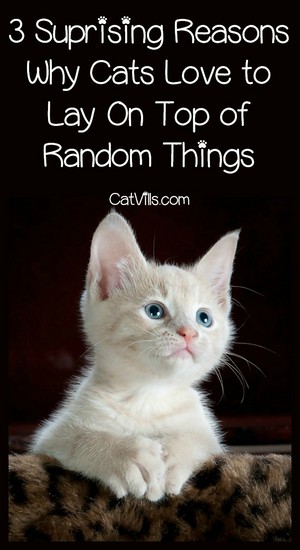 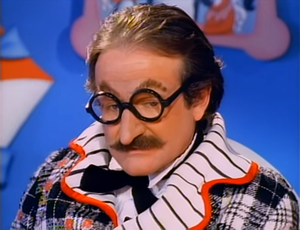 Robin Williams In تلاش of Dr. Seuss
added by Crazedsitcomfan 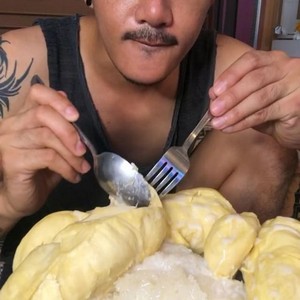 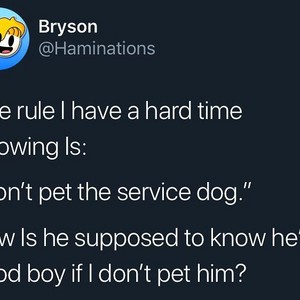 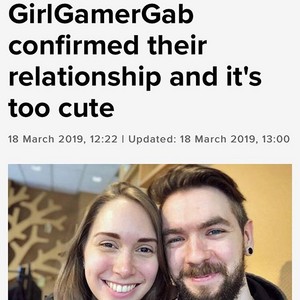 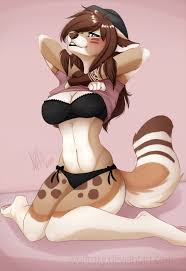 If i was a fury #2
added by Emo_foxygirl

1
THIS ISN'T A DUEL!
added by DeiJambastion
Source: Meh 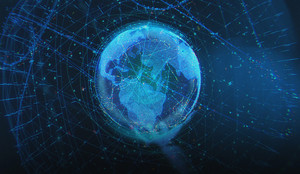 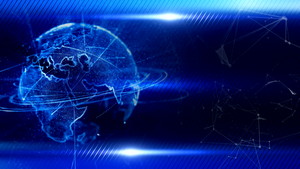 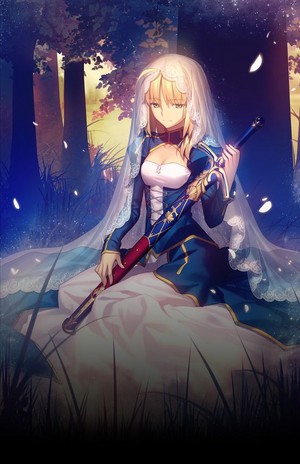 Garden of Avalon
added by kingcesar67 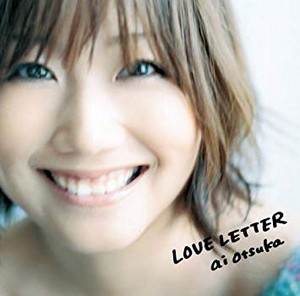 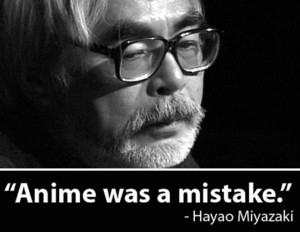 The Absolute Truth
added by TheLefteris24 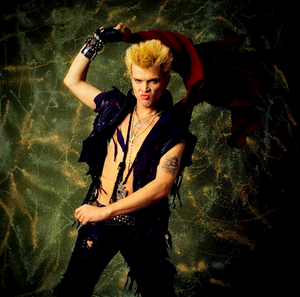 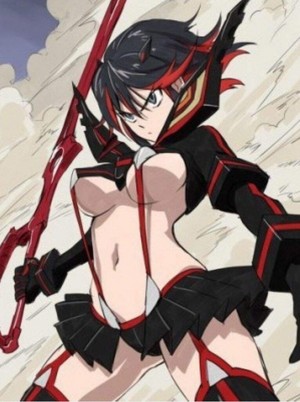 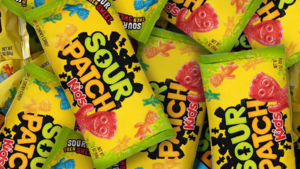 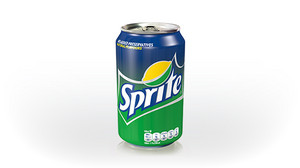