2
10 logical ways to win a band-off if youre in band at a football game
posted by Nayeli53
Way 1: when they copy your songs u just played, play something that they cant play, like wipeout

Way 2: when someone from the other band is going to sit down, tell the trombone کے, ٹرومباونی to play a deep note then tell the a trumpet player to play a high note as the other person sits down then scream, "Somebody farted!!!"

Way 3: When one of them is nearby, throw something sticky یا disgusting, like melted chocolate یا a beetle that u just happened to catch in your hand یا went inside your uniform

Way 4: Do something stupid thatll make them forget that they hav to play The سٹار, ستارہ Spangled Banner.

Way 5: Say something bout their uniforms, like, "Hey, didnt i see that in the garbage a few days ago?"

Way 6: When they march, throw something at them, like a plastic water bottle, a foam cup that u got from whataburger on the way, یا a بیئر bottle.

Way 7: Dance to Jump on it so funny that theyll hav to laugh and fall. (Make sure that therye standing on the bleachers یا on the stairs.)

Way 9: When they play, scream out curses

WAY 10 (MOST IMPORTANT!!!): MAKE SURE THAT THE BAND TEACHER DOESNT HEAR AND SEE آپ DO ALL OF THESES!!! that way, آپ can do the same thing at the اگلے game. (just make sure that theres a band.)
xneville_rocksx and monLOVEbrucas like this
Gins_Girl LOL!Nice! i like Way 6: When they march, throw something at them, like a plastic water bottle, a foam cup that u got from whataburger on the way, or a beer bottle. I might've done that before, i think it was doritos i threw at them..Lol!
BellaCullen96 Lol. I just was at a football game yesterday cuz my 8th grade band class played with the high school band, but as far as I know, the other team didn't bring their band. And a funny thing was that their uniforms were the same colors as the Michigan Wolverine's, and we were the ones playing The Victors (Michigan's fight song)!
kokoro_love Im soooo singing beat it
Nayeli53 yesturday there wuz a football game. (we lost!!!) against da ben bolt beavers. the only thing i did on da list wuz saying a bunch of bad words when the othere teams band passed the high skool, screameing we won! it was funny, the way we screamed at them. (good thing band teacher wuz in band hall!!!) 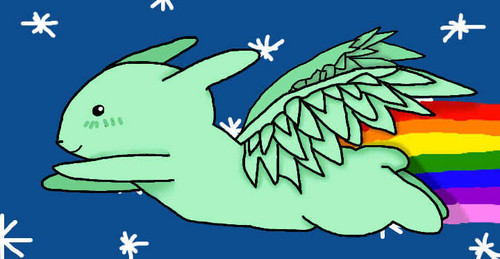 3
NYAN MINT BUNNY
added by SheWolf11
Source: I DO NOT OWN THIS IMAGE
Praise be to Decepticon Lyrics (English)
posted by BlondLionEzel
Nobody believes in the end of the world
A sadistic melody thunders through the air
Darkness was born, Darkness haunts, and Darkness rules
Fill this world rampant with despair with an insane love

Before time began,
there was the All spark
Like all great power,
someone wanted it for good,
others for evil.
And so began the war.

Nobody notices the darkness in hearts
Nobody can hear the screams from the heart
Covered in lies, controlling lies, and lies are allowed
Fill this...
continue reading... 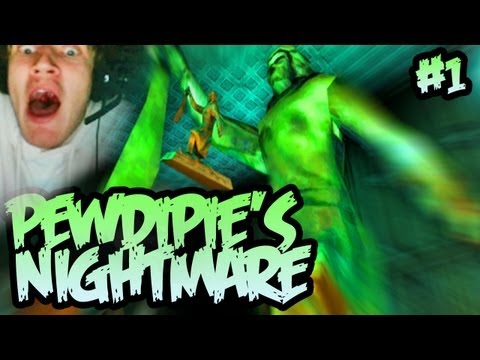 2
This scarred me. For life.
added by Me_Iz_Here
What is this I don't even...
video
random
weird
hetalia 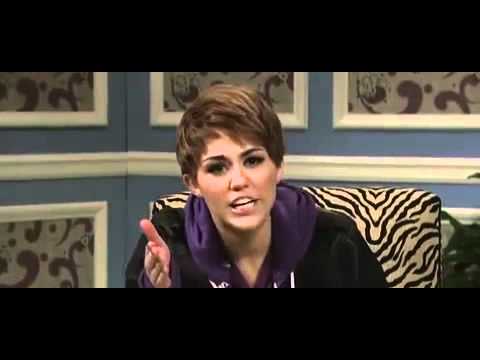 2
Anastasia - Once upon a December
added by karlyluvsam
i love this movie so much - the song makes think of my child ڈاکو, ہڈ
video
anastasia
disney classic
20th century film
one upon a december 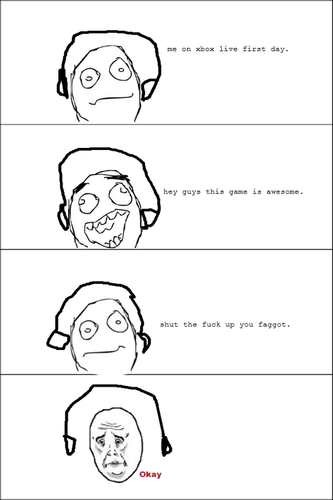 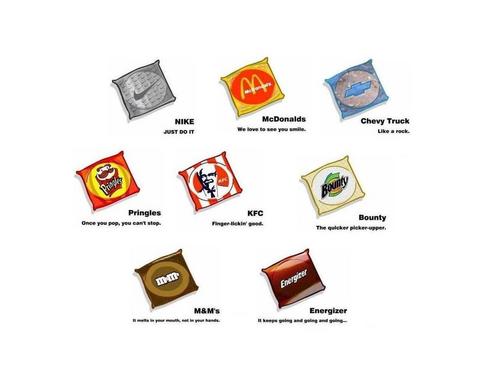 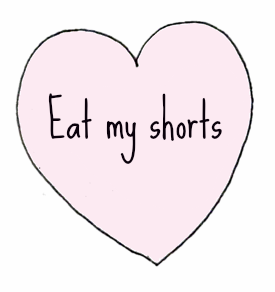 Eat my shorts
added by johnnyboy-69

When Dancing.....
added by Bluekait 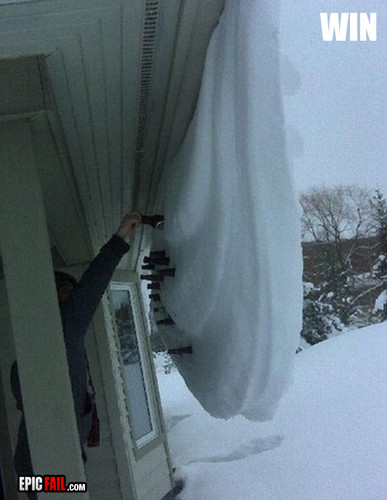 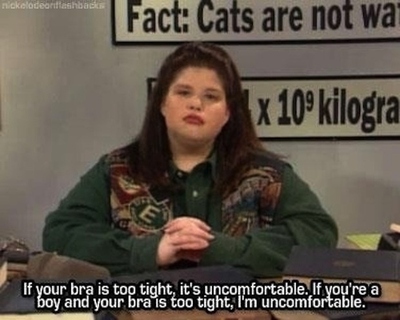 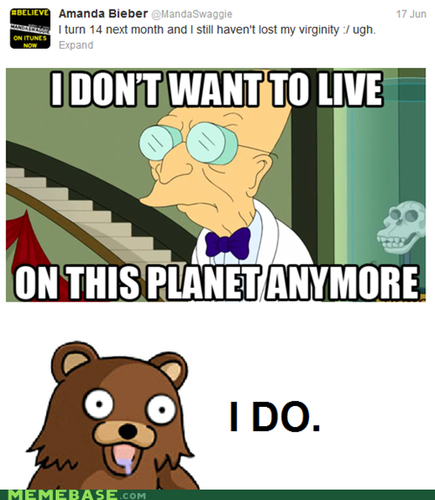 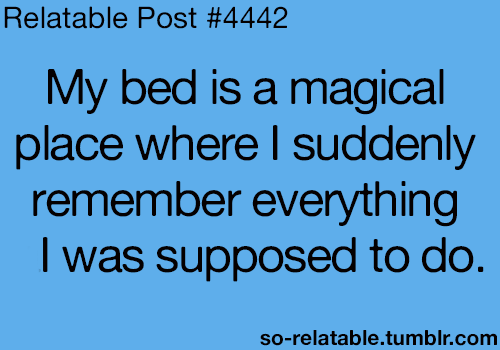