An Old مضمون I Wrote Explaining Why Adam West Is The Best Batman
posted by whatsupbugs
Several actors have played Batman. There have been over five live action versions of Batman as well as various voice actors. People often discuss about which Batman actor is the best. I think that the best is Adam West.

1. Adam West stood out مزید than any other Batman actor

Adam West got to play Batman in a دکھائیں that lasted over 100 episodes. That gave him plenty of time for his version of Batman to be memorable. Later on he got to voice Batman in cartoons which gave him a chance to play various versions of Batman. All of his performances as Batman are a memorable treat.

The other live action Batman actors had the problem of not being to truly shine. Michael Keaton played Batman in 2 films which primarly focused on the villains, Val Kilmer was in 1 film which is mostly remembered for the Riddler instead of Batman, and George Clooney's Batman film is memorable for the ice puns. Although Christian Bale got to have a very well done leading role in Batman Begins he had to share screentime with various characters in the sequels. Also Ben Affleck hasn't been in a solo Batman film.

2. Adam West is the most delightfully energetic Batman.

Having tons of energy doesn't seem like a quality that Batman tends to have. He works very well as a calm crimefighter. Despite how cool the serious versions of Batman are they lack the fun loving energy that Adam West had. Adam West's passion and enjoyable energy make him the most fun Batman that there's ever been.

3. Adam West's Batman is the most loveable.

Although Batman is one of the best fictional heroes ever it's doubtful that he would win a likeability contest. However Adam West's version of Batman is one of the most likeable heroes from any TV show. Adam West's Batman loved helping the people of Gotham and constantly believed that the villains he fought could redeem themselves. His Batman loved the world and refused to give up on making it a better place.

A big reason that this version was so likeable was that Adam West was a wonderful person in real life. He was honored to play Batman and was super grateful that he had شائقین of various generations. In interviews he was constantly eager to compliment his co-stars and fans. He truly was a hero in real life.

I know this could sound absurd, but I truly find his Batman easy to view as a serious character. Adam West's Batman دکھائیں was meant to be taken seriously سے طرف کی kids. The دکھائیں is meant to be viewed as goofy سے طرف کی adults. Despite that I often view the دکھائیں as serious and it often feels like a lighthearted, but serious and epic superhero show.

Although there are several admirable fictional characters a lot of them aren't that exciting یا entertaining. Adam West's Batman had a passionate energy about doing the right thing. He was a wonderful reminder about how pleasant and lovely being a good person is. 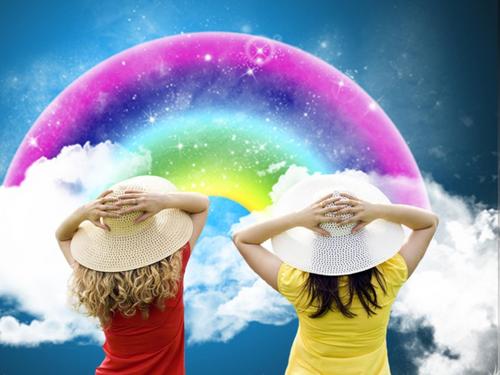 1
Have a Beautiful دن My Fairy Sister ♥
added by flowerdrop

2
For my dearest Berni~
added by cassidy86
Source: CASSIDY86 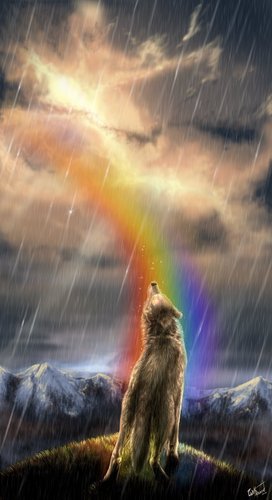 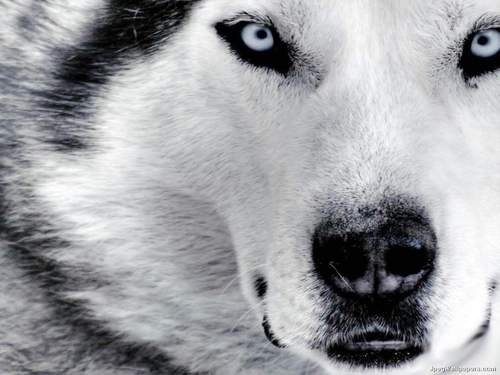 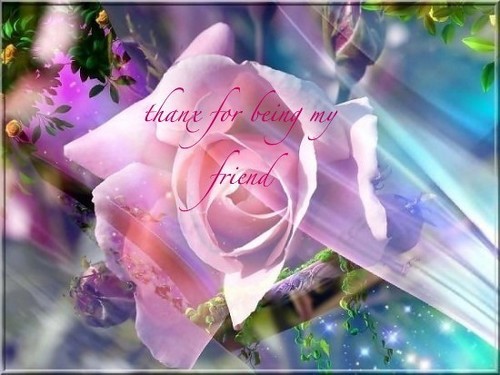 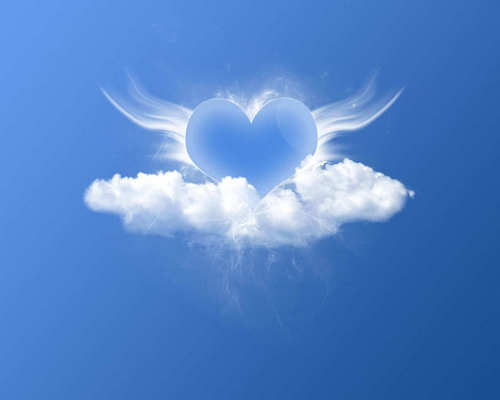 3
Have A nice weekend Berni ❤
added by teddybear64

3
To My Dear Friend Emily.♥
added by yorkshire_rose
Source: photobucket 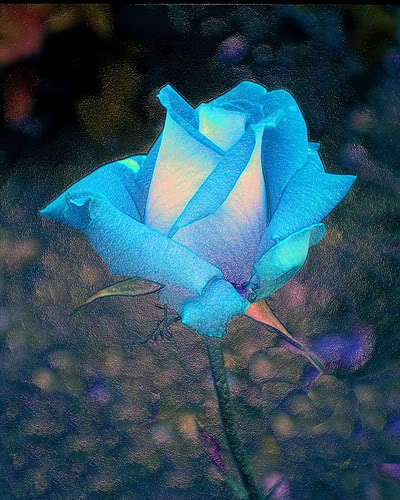 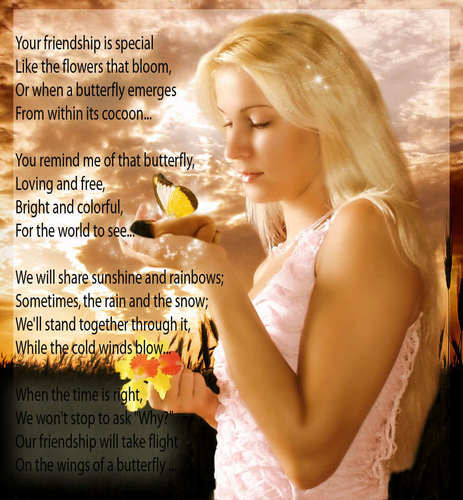 2
for Berni
added by flowerdrop 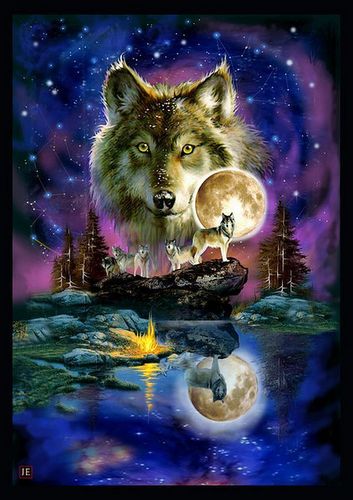 1
for Berni
added by flowerdrop 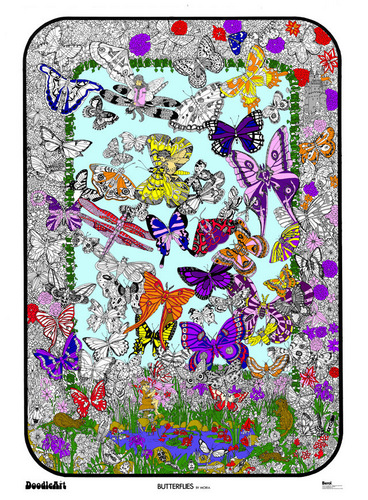 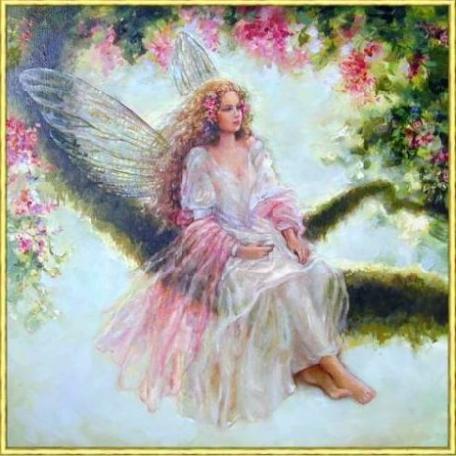 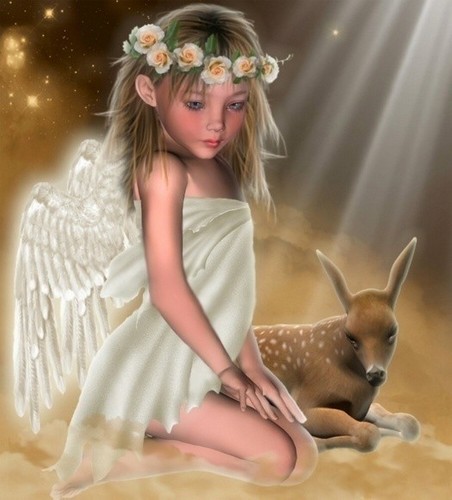