It was getting dark in Jasper. Kate, Hutch, and Cando returned from hunting with three caribou, enough to feed the entire pack. Kate went to her ماند, خلوت خانہ to see Humphrey waiting on her. She admired his beautiful, slick, silver فر, سمور and his beautiful eyes. "Hey there, gorgeous." He کہا in that sly tone. "Oh you...." Kate said, kissing his cheek. "So what did ya bring home?" he asked. "Three of them!" Kate کہا with excitement. "Sweet! Garth and Lilly went out on a walk." he said. "Oh ok. We can save some of ours for them." Humphrey said. Kate then noticed a crowd of wolves gathered outside of Winston and Eve's den.

Kate and Humphrey went over to see Garth and Lilly. Lilly was crying and Garth had a huge bite mark on his shoulder. "Garth, what happened?" Winston asked. "We were walking. And this human, he jumped out at us. He had blood on his face and red eyes. He ran super fast too. He tried to bite lilly but I jumped in the way." he choked. "Oh, i dont feel good." he said. "Garth?" Lilly whined. Kate and Humphrey approached Garth to see his condition. "Hey Garth.... آپ ok?" Humphrey added. Suddenly, Garth began to scream in pain, clutching his head. "Garth?" Lilly said. "GET THE FUCK AWAY FROM ME!" He screamed. He began to go beserk. He pounded the wall, howling in pain, rolling around, twitching uncontrollably. "Hold him down!" Winston orderd. Kate, Lilly, Humphrey and Hutch held him down and he closed his eyes and went limp. "GARTH!!!!!!" Lilly cried. But after letting him go. In a matter of seconds, his eyes opened, blood red, blood dripping from his eyes and mouth. He then Charged Lilly and bit her. She turned like Garth. "LILLY!" Kate screamed. "Come on we need to leave!" Humphrey cried.

They ran out of the cave to see wolves running. THe couple looked to see what they were running from and what they saw frightened them.....
katealphawolf, swiftclaw and 2 others like this
Wolfman32 Oh my god!
Red_Pyramid206 Its gonna be after kates inferno
Wolfman32 ok.
lagtr77 http://youtu.be/i6OtF7daIPM the theme to 28 weeks later
ghosterxx yes finally
2
No Place Like Home; Chapter 7 - And Through the Woods
posted by EightySix
The air was becoming thick with moisture as the earth cooled with the coming of the night. The moon, climbing in the sky slowly, steadily.
The stoic situation Eight found himself in currently had quite a tension in it. These wolves didn't seem to want him here, and who could blame them, a trespasser is a trespasser, didn't matter the reason.
Eight's muscles tensed, his فر, سمور stood just a bit, his ears layed down just slightly and his eyes darted back and forth between the two as they took their starting positions on either side. He thought to try to explain himself but decided against it, remembering...
continue reading... 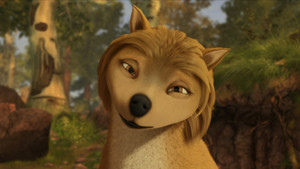 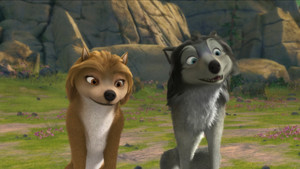 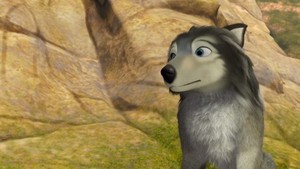 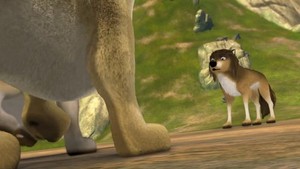 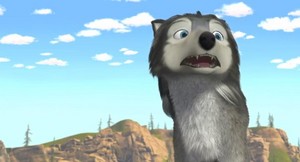 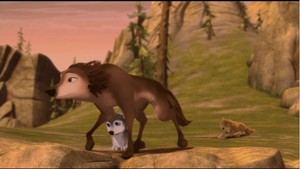 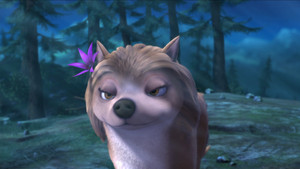 4
Kate is Hot
added by SentinelPrime89 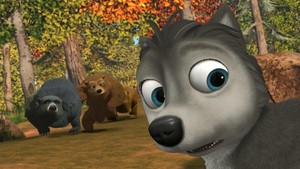 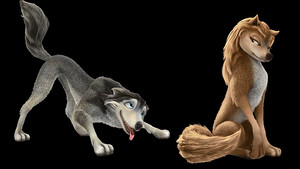 5
Humphrey and Kate!!!
added by JennaStone22 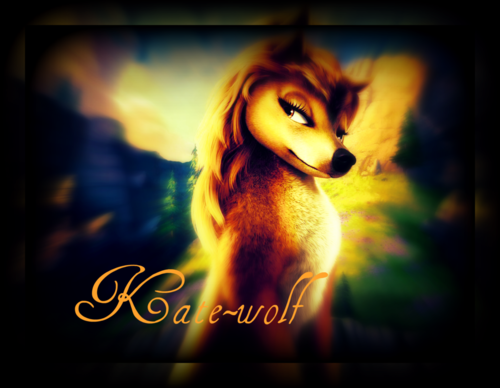 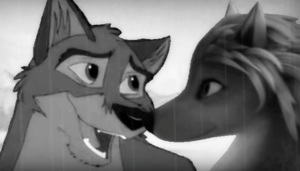 Kate and Balto
added by AlphaGirl55 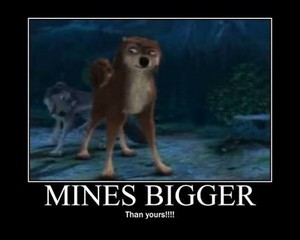 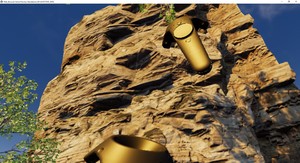 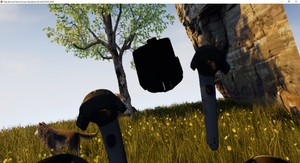 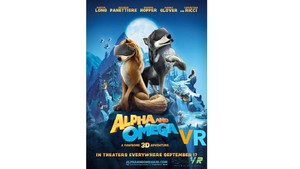 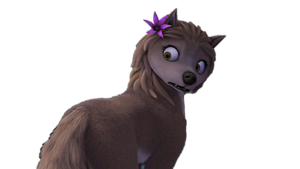 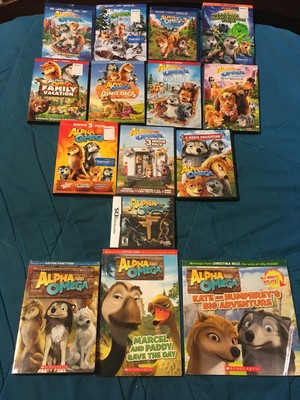