1
angels
posted by lilylove89
Angels are spiritual beings often depicted as messengers of God in the Hebrew and Christian Bibles along with the Quran. The English word angel is derived from the Greek ἄγγελος, a translation of מלאך (mal'akh) in the Hebrew Bible (Tanakh); a similar term, ملائكة (Malāīkah), is used in the Qur'an. The Hebrew and Greek words originally mean messenger, and depending on the context may refer either to a human messenger (possibly a prophet یا priest, such as Malachi, "my messenger", but also for مزید mundane characters, as in the Greek superscription that the Book of Malachi was written "by the hand of his messenger" (ἀγγήλου)) یا to a supernatural messenger,[1] such as the "Mal'akh YHWH," who (depending on interpretation) is either a messenger from God,[2] an aspect of God (such as the Logos),[3] یا God Himself as the messenger (the "theophanic angel.")[1][4]

The term "angel" has also been expanded to various notions of spiritual beings found in many other religious traditions.

Other roles of angels include protecting and guiding human beings, and carrying out God's tasks.[5]

The theological study of angels is known as angelology. In art, angels are often depicted with wings; perhaps reflecting the descriptions in Revelation 4:6-8 -- of the Four Living Creatures (τὰ τέσσαρα ζῷα) and the descriptions in the Hebrew Bible—of cherubim and seraphim (the chayot in Ezekiel's Merkabah vision and the Seraphim of Isaiah). However, while cherubim and seraphim have wings in the Bible, no angel is mentioned as having wings.[6
CherubNation likes this 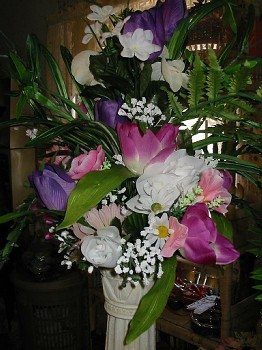 Child of God
added by harrington1963 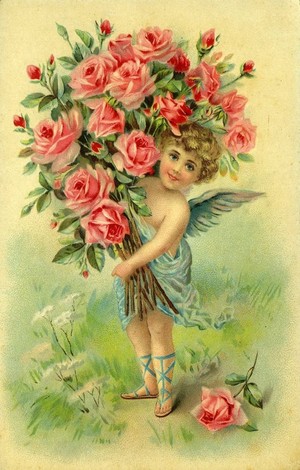 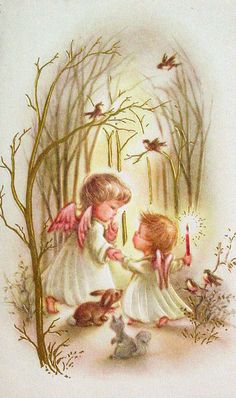 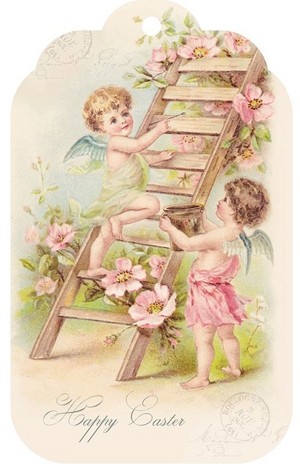 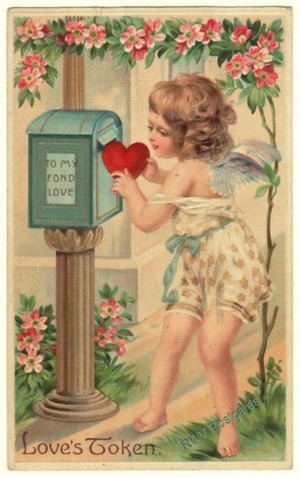 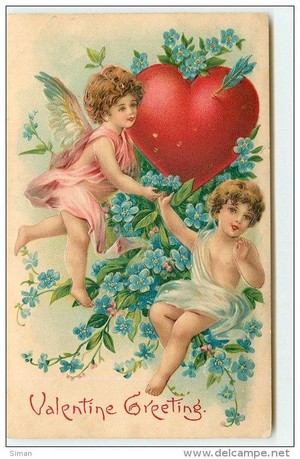 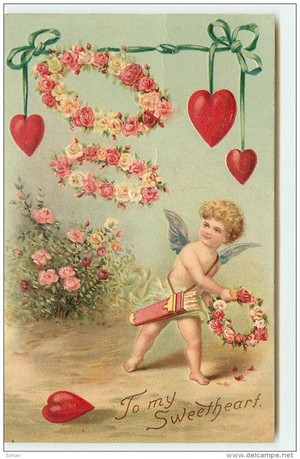 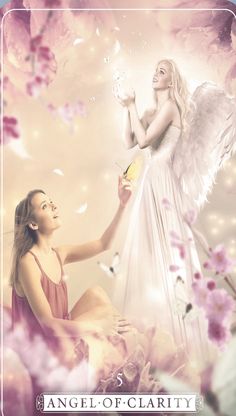 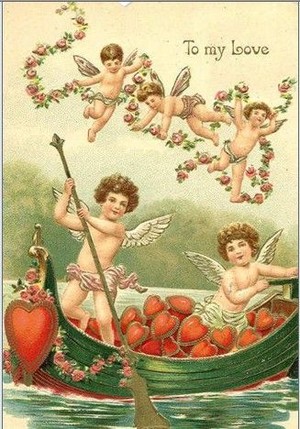 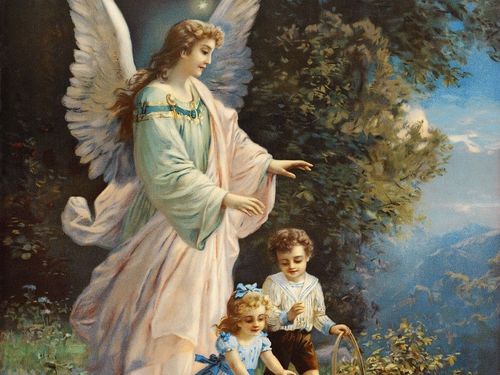 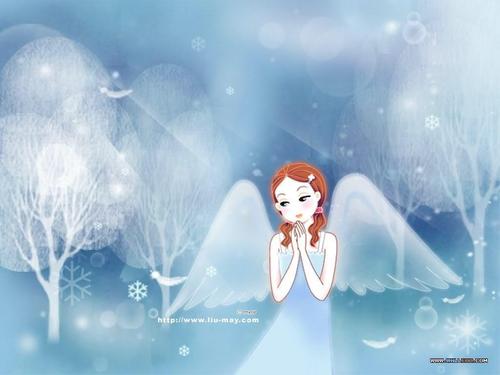 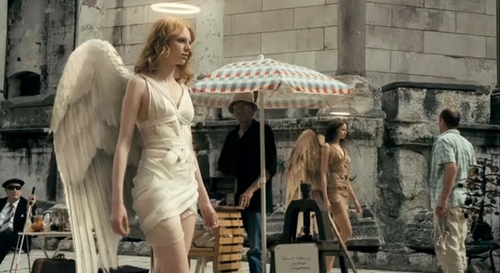 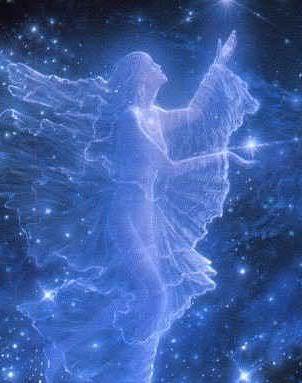 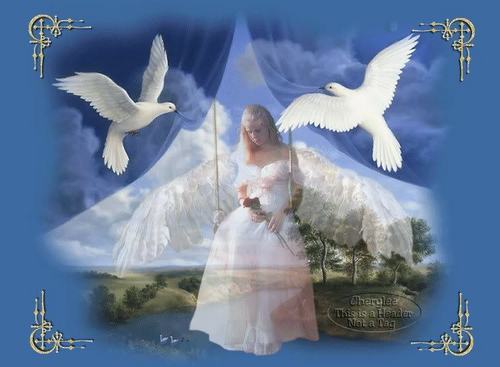 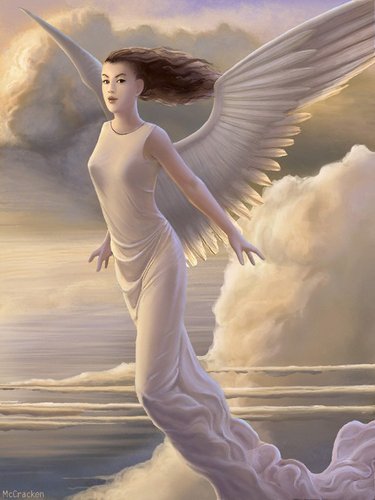 1
We are all Angels with only one wing and we can only fly سے طرف کی embracing one another
added by julesb666
Source: mysticangels.com 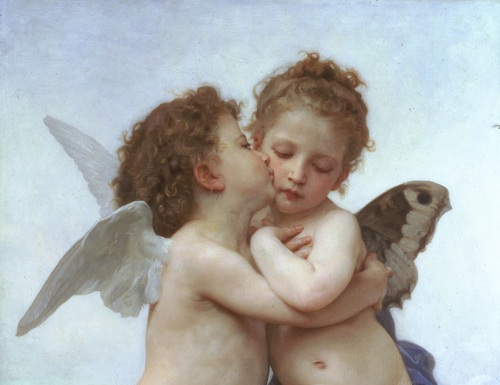 2
a thimble - like in Peter Pan :)
added by Princess-Yvonne 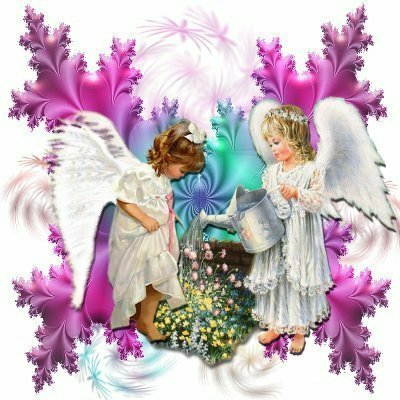