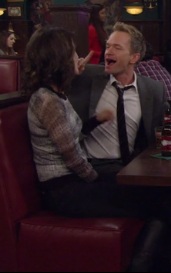 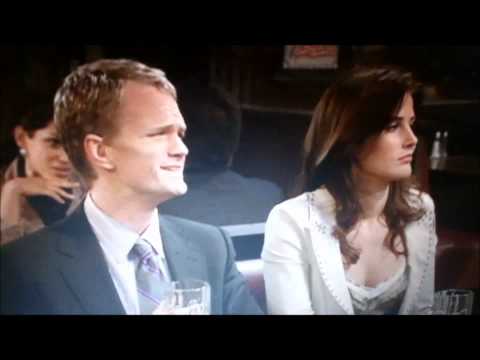 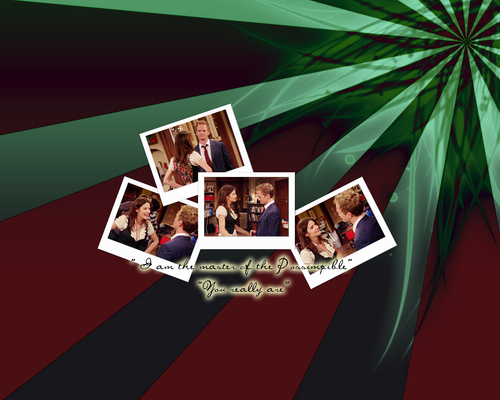 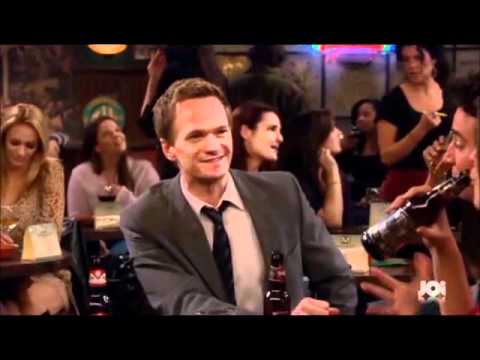 Could easily be a reference to Barney and Robin. Especially when coupled with 'turns out that they really did just need to let things run their course.', That means the season of exposed skin is over and Robin then sundressing up.

3. Robin asked Ted to be her best man.

5. Neither Barney nor Robin are shown in the flashforward.

6. Barney declared at the end of S5 that he 'must have Robin back' and he has never claimed to be over that.

7. The hints that they still liked each other at the beginning of S6.

8. The Mother doesn't have to know Barney یا Robin to meet Ted at their wedding. Ted met Victoria at a wedding because she made the cake.

Anything else آپ guys can think of please mention below and I'll add to the فہرست :)
You Might Also Like... 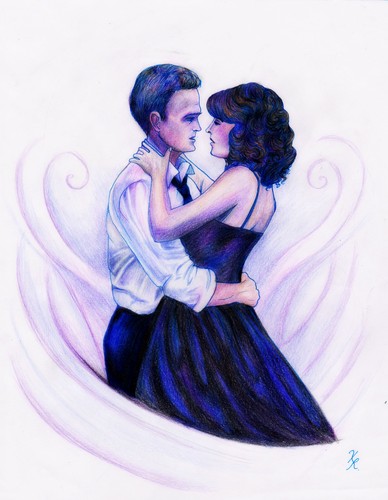 4
Groove is in the دل
added by LaChapeliere
Source: La-Chapeliere-Folle on Deviantart 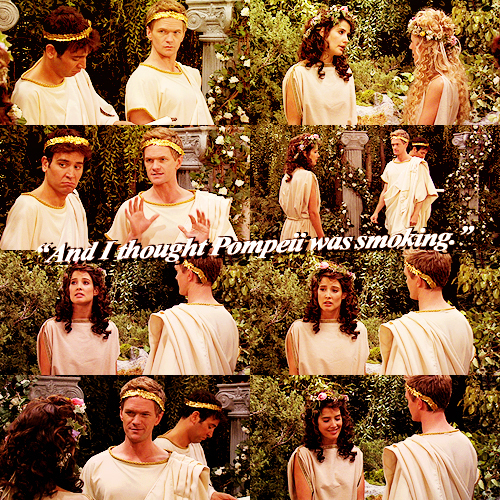 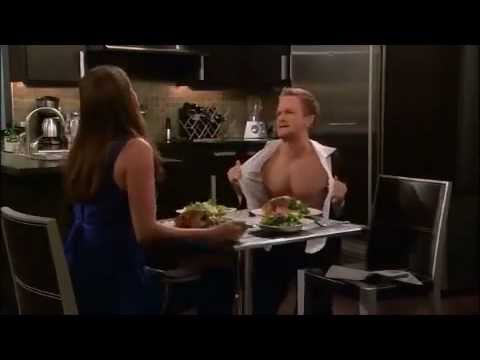 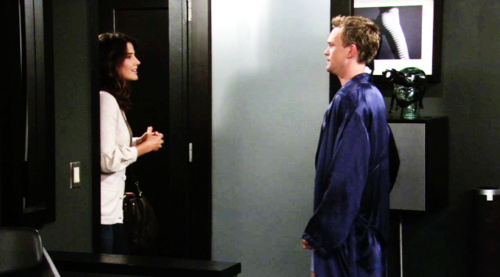 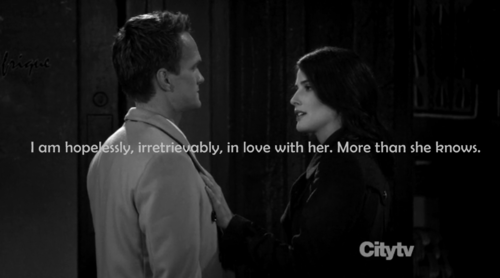 3
How I Met Your Mother Season 8 Episode 6 “Splitsville”
added by Any_SJ
Source: tumblr.com 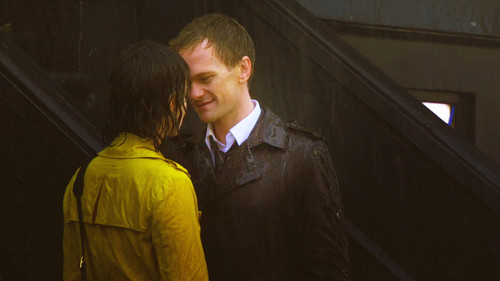