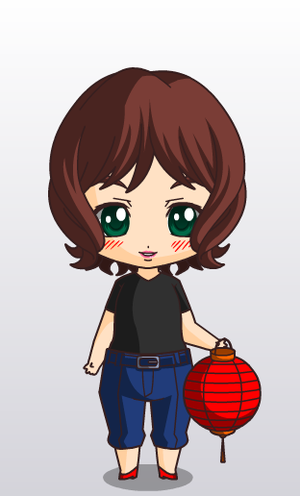 説明する言葉も
ムリして笑うコトもしなくていいから
何かあるなら いつでも頼ってほしい...
continue reading...
4
Fall Out Boy- Immortals Lyrics
posted by PrincessFairy
They say we are what we are
But we don’t have to be
I'm bad behaviour but I do it in the best way
I’ll be the watcher of the eternal flame
I’ll be the guard dog of all your fever dreams

[Chorus]
I am the sand in the bottom half of the hourglass. (glass, glass)
I try to picture me without آپ but I can’t
Cause we could be immortals, immortals
Just not for long, for long

Sometimes the only payoff for having any faith
Is when it’s tested again...
continue reading... 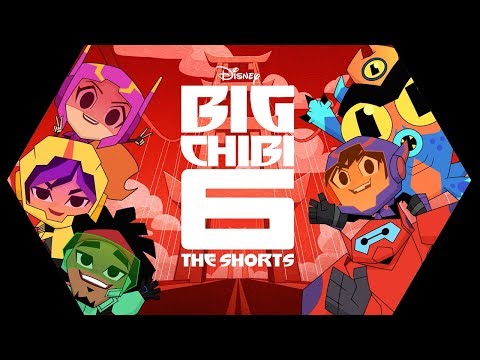 An New Adventure Begins
Stan Lee, a famous MARVEL Comic کتابیں Writer/Artist confirms that there will be a Sequel of Big Hero 6 and he says that Tadashi survived the آگ کے, آگ Incident and another Villain ( rescued him and made him forget everything ) will appear. It's possible that the Sequel BIG HERO 7 will be released at the سال 2018 - Fist Bump! 👊🏼 - 👋🏽 Bahlalala

Me: when I first watched the Trailer of BIG HERO 6 I knew it would be amazing when it came out at the cinemas, my whole family watched it and it was amzIng as I thought it would be and it's my family's *NEW* favourite Disney Movie, and I always thought that Tadashi would be alive and would Appear in the sequel since a lot of شائقین loved him, so I'm very excited about the sequel and I hope it will be just as good as the first movie

Will the Brothers Reunite ? 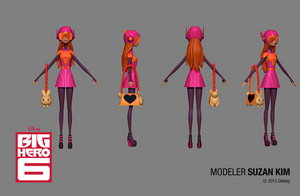 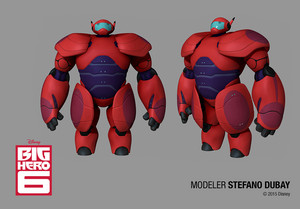 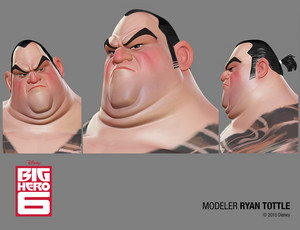 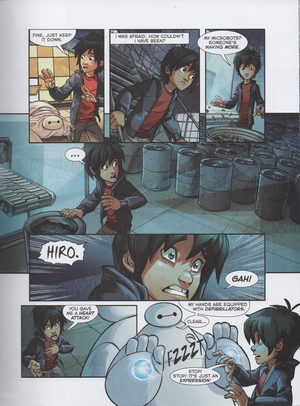 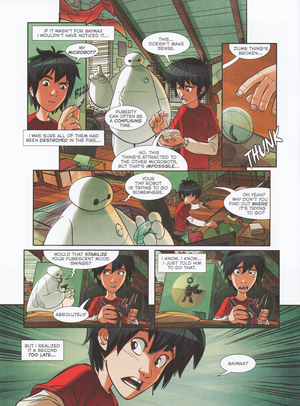 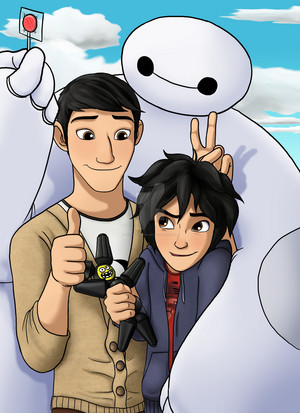 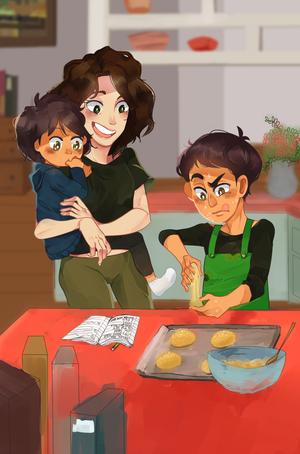 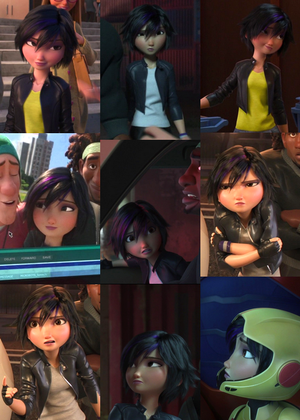 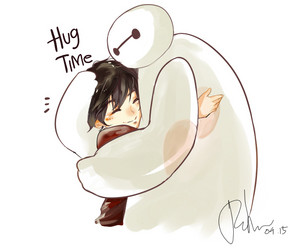