4
For the Harry Potter Generation
posted by emilyroxx
Dear Mr. Potter,
آپ have been accepted at Hogwarts School of Witchcraft and Wizardry..."
One sentence to change millions of lives, to begin a decade...

"The stories we love best do live in us forever; whether آپ come back سے طرف کی page, یا سے طرف کی the big screen, Hogwarts will always be there to welcome آپ home."
...One sentence, to bring it all back.

Re-post if آپ will stick with Harry, until the very end. Until the spines of your کتابیں are weakened and the pages are falling out, until you're 80 years old and sitting in your rocking chair, reading the Philosopher's (Sorcerer's) Stone, and your family asks آپ "After all this time?" and آپ say "Always."
Re-post if Harry Potter has been your light in the darkest of times, and has دیا آپ happiness.
Re-post if آپ will not cry because it is over, but smile because it happened.
Re-post if آپ believe we'll miss the train ride in, and the pranks pulled سے طرف کی the twins, although it's nowhere we've been, we'll keep smiling on, from the times we had with them.
Re-post if آپ owe JK Rowling, Tom Felton, Daniel Radcliffe, Emma Watson, Rupert Grint, Evanna Lynch, Bonnie Wright, Matthew Lewis, and the rest of the cast of HP your childhood.
Re-post if HP has changed you
Re-post for Tonks, Remus, Ted Tonks, Fred, George's ear, Colin Creevy, the Horcrux in Harry.
For Quirrel, for Mad-Eye, for Lockhart, for the Half-Blood Prince, for Lily Evans, for James Potter.
For the Cowardly Wormtail, for Lumos Maxima.
For Neville's pure Bad Assery.
For Nagini's head.
For the lost diadem.
For the sword of Godric Gryffindor.
For losing a mother that night in Godric's Hollow.
For "Happy Christmas, Harry...Happy Christmas, Ron."
For Crookshanks.
For Masters Moony, Wormtail, Padfoot, and Prongs.
For "I solemnly swear I am up to no good."
For "Mischief Managed."
For Hedwig.
For McGonagall and "I've always wanted to use that spell."
For Molly Weasley and "Not my daughter, آپ bitch."
For Percy's redemption.
For George's being the living twin in a now living Hell.
For Errol's failure.
For Pig's hyperactivity.
For Viktor Krum.
For infiltrating the Ministry.
For Misuse of Muggle Artifacts.
For Expecto Patronum and chocolate.
For werewolves.
For anamagi.
For کدو, لوکی juice.
For Seamus' tendency to blow things up.
For "Sunshine, daisies, مکھن mallow, turn this stupid fat چوہا yellow."
For Lily Luna, James Sirius, and Albus Severus.
For Wizard's Chess.
For Hugo and Rose.
For Scorpius.
For Slytherin's reputation.
For Ravenclaw's education.
For Gryffindor's bravery.
For Hufflepuff's loyalty.
For Cedric Diggory.
For all of the wars we've fought.
For all of the things we're not.
For marching on.
For horcruxes.
For "All was well."
For Albus Percival Wulfric Brian Dumbledore.
For Arianna Dumbledore.
For Flitwick.
For the Deathly Hallows.
For the Golden Trio.
For the Chosen One.
For the Brightest Witch of Her Age.
For Weasley is Our King.
For S.P.E.W.
For Dobby.
For Kreacher.
For Gimmauld Place.
For "I open at the close."
For "That tiny ball of light."
For "Tales of Beedle the Bard."
For Petunia, losing a sister.
For Dudley, unknowing of magic.
For Romione.
For he will live as long as those remain are loyal to him.
For you.
For me.

For the Harry Potter Generation
For our forever growing family of Potterheads. ♥
hsmgirl14a, harrypotterbest and 2 others like this
GemonkDruid Okay, I may be a big Harry Potter fan, but this doesn't really apply to me :P
simpleplan HP will never end as long as we keep the story alive look at LotR and Narnia. X3
wotcher-tonks <3
AlphavsOmega Lovely. Truey lovely.
ThePrincesTale I was like D'''''': til I read "Neville's pure Bad Assery", then I started laughing my head off xD
TempCC <3 HP <3 That was nice :) 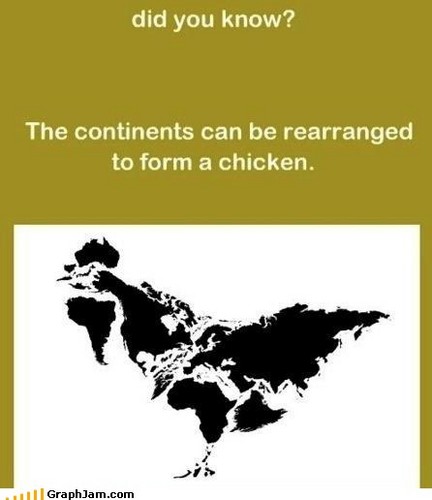 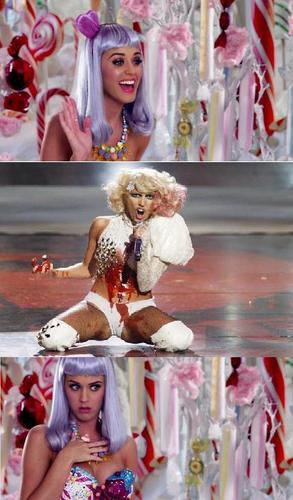 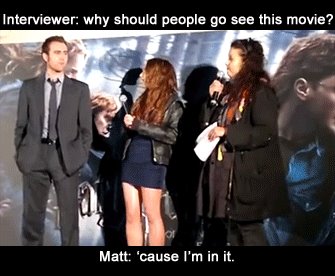 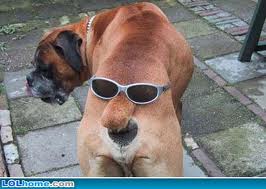 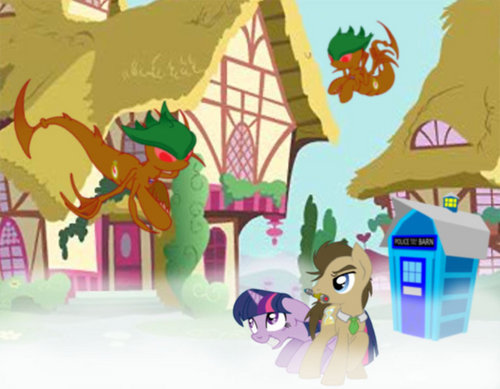 My Little Time Lord ♥
added by boolander25
Source: one is to inkwellpony on dA

Biggerstaff Family درخت August 25
added by Lunalovely
Source: Me
A summary of RENT -the awesomeest musical ever!!- (one that's so good I can ignore my bad grammar!)
posted by Ms_Mea

Hello guys :) Mea here!
As some of آپ know, I’m a total RENThead, and I’m in love with the musical RENT. Since I love this musical/movie so much, but not many people know about it یا have heard of it, I decided to write an مضمون about it :) I’m basically giving آپ a summary and a few quotes from this movie/musical so آپ can get a taste of it. I’d rather آپ guys not get it from some random source. آپ can trust this biggerstaff to give آپ the real info on this musical, so here it is (BTW, I have two versions: ones a short version with no spoilers, and one’s long with TONS of...
continue reading... 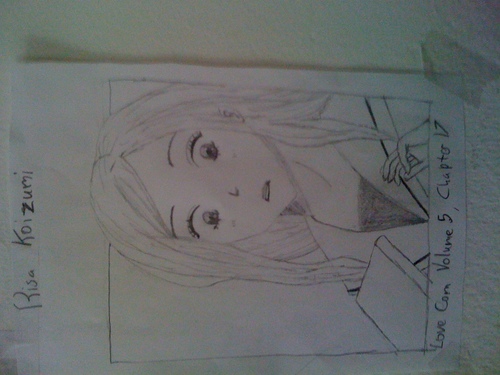 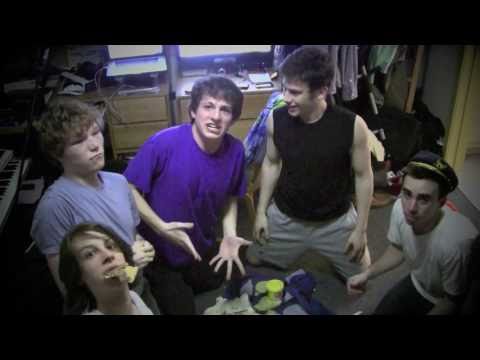 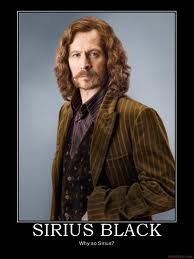 Harry Potter Demotivational تصاویر
added by kris10853
Source: Google XD
2
The Pros and Cons of being a Bassoonist
posted by GemonkDruid
I should probably post this on the bassoon, باساون spot... but whatever. :P

- It's a beautiful instrument that should be treasured.

- Also, almost no one plays it, so they're in demand in orchestras and whatnot. HIPSTER INSTRUMENT FTW.

- It's a swear word in German and Finnish and also possibly Italian.

- Sucking on the reed gives me many fond memories of being a baby. ^_^

- آپ can poke/hit people with it accidentally-on-purpose.

- It gives آپ an excuse to be unladylike. In the sitting position,...
continue reading...
5
My سب, سب سے اوپر 10 پسندیدہ Punk Bands.
posted by Fenrir 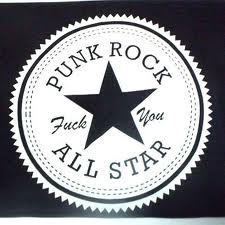 So I thought I should post this مضمون here because no one ever visits the Punk spot :P I hope that's okay with the rest of you? I'm sure it is. Most of آپ seem to like punk so...here I go!

This مضمون is just MY opinion. Don't take it so literal. And don't be hurt if آپ see one of your bands in a low position...or just not on here :P

In حالیہ years punk seems to have shifted from skater to hardcore. (I'm مزید of a پرستار of سکیٹ punk myself) But out of all of the modern metalcore bands I have to say A دن To Remember is the best. So here they are at number 10.

3
I don't want to live on this planet anymore.
added by boolander25
Source: a place on the internet. 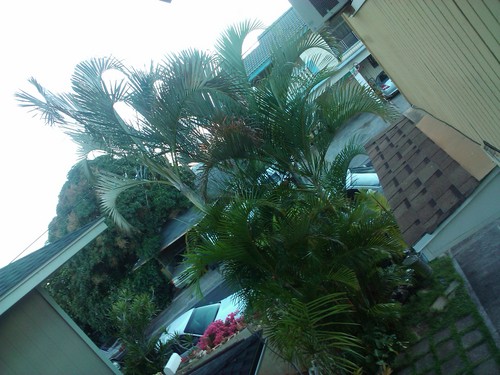 Gred thinks she's a photographer
added by Gred_and_Forge
Source: Me 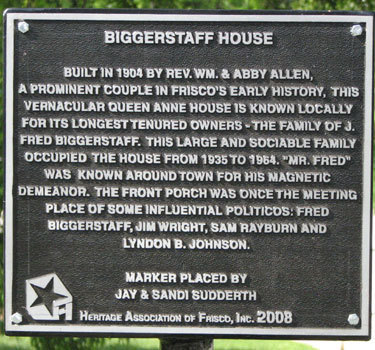 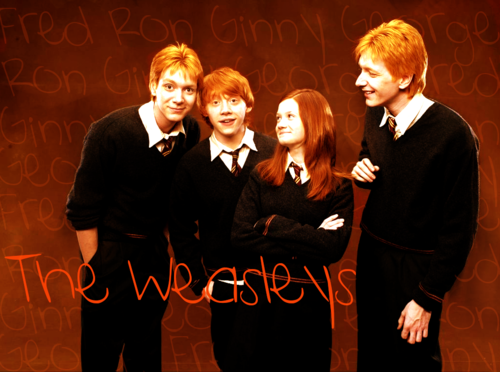 A/N: I just wanted to try smut in the سیکنڈ person.

He takes آپ سے طرف کی surprise every time, though you'd think you'd have learned to expect it سے طرف کی now.
You got married straight out of Hogwarts, hopelessly in love as آپ were, and moved into a one-bedroom flat overlooking Diagon Alley. In the few months since your graduation, you've managed to christen just about every spot in the flat (and some around it too), but still he manages to take آپ سے طرف کی surprise when he sneaks up behind آپ like this, sliding his warm hands under your شرٹ, قمیض to rest on your stomach. Not that it always happens in...
continue reading... 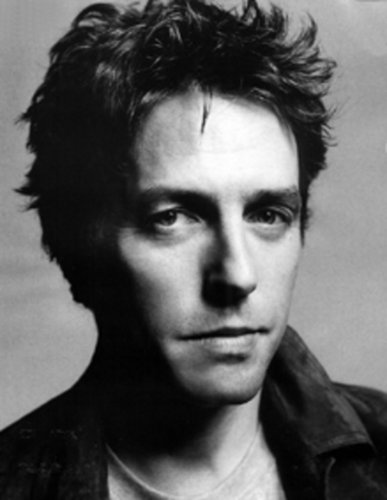