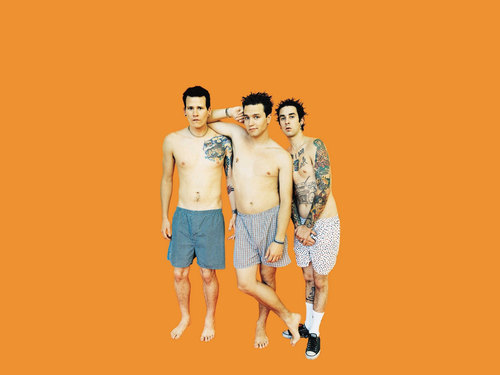 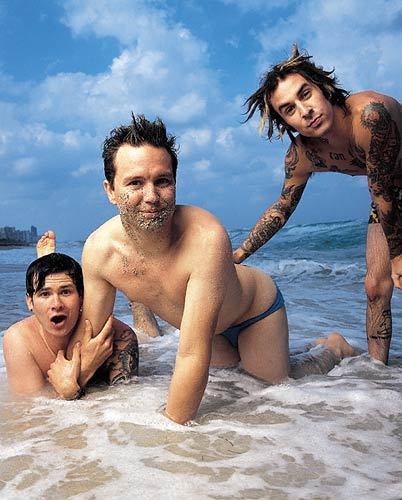 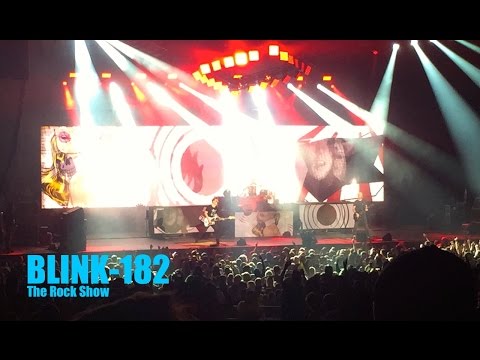 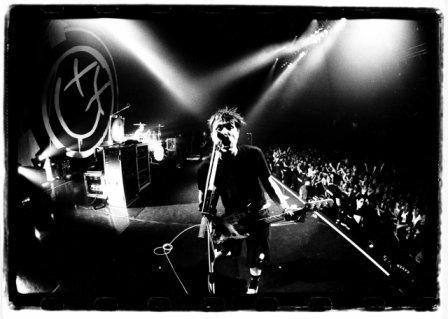 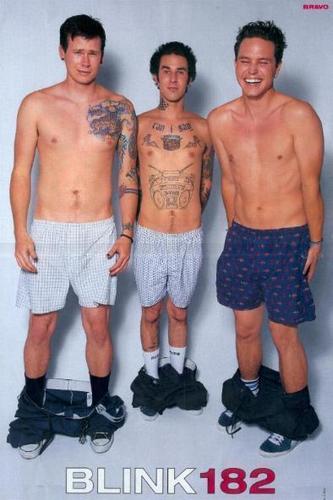 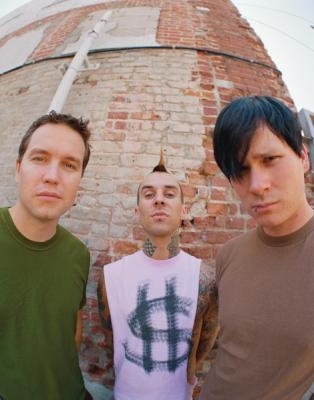 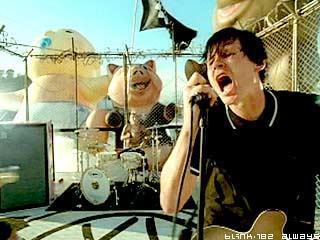 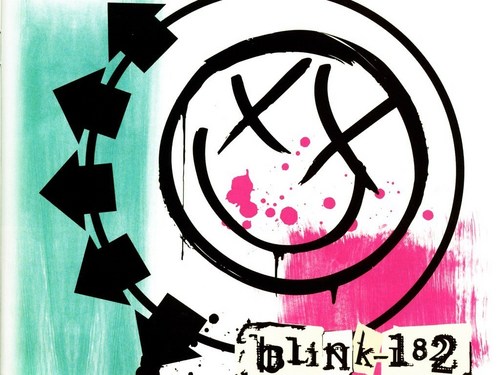 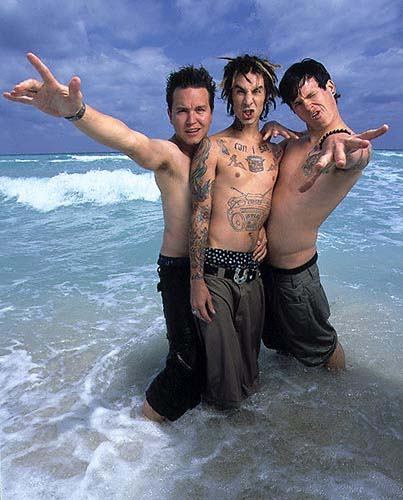 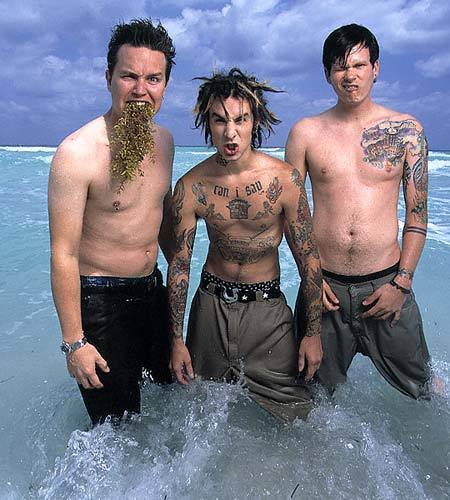 The Killers and Muse vs. Incubus and blink-182

Riding in Vans with Boys 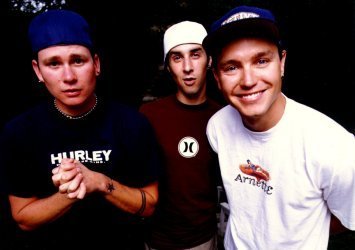 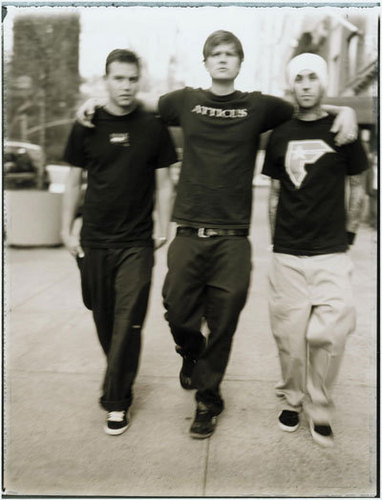 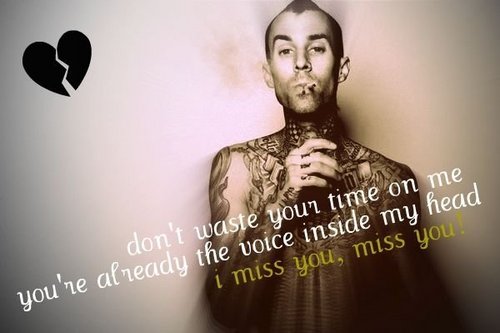 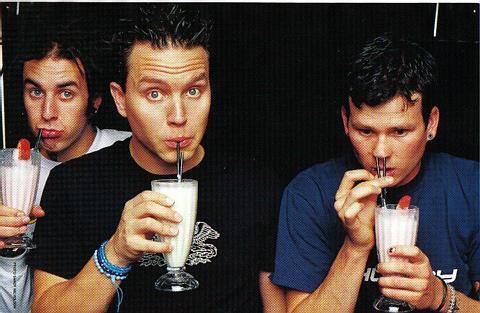 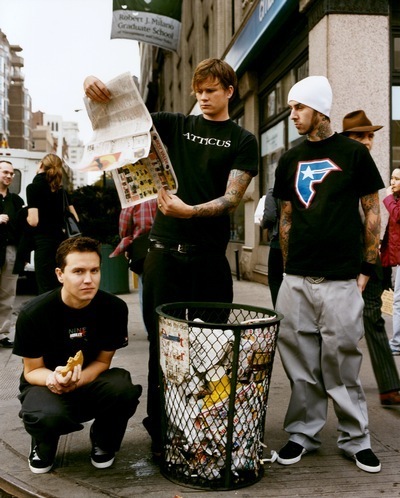 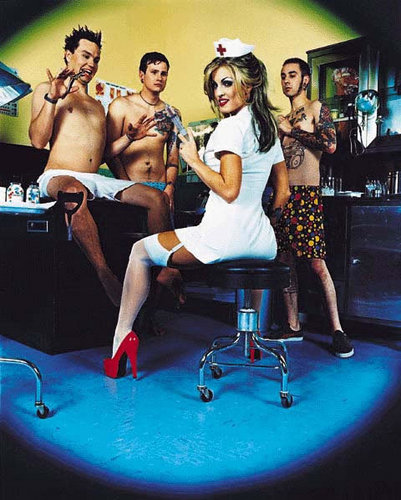 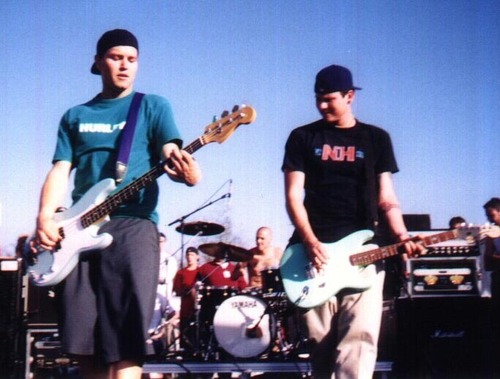 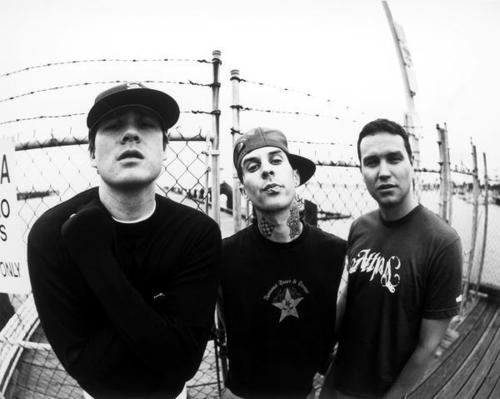 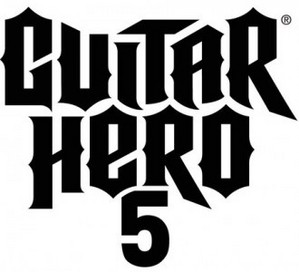 blink-182 brings three new tracks this week to گٹار Hero 5 and Band Hero. The trio, formed in 1992, achieved critical acclaim when their breakthrough album, Enema of the State, was released in 1999. With lyrics ranging from hilarious to heartfelt and their catchy, energetic and melodic sounds, blink-182 paved the way for the era of pop-punk music. 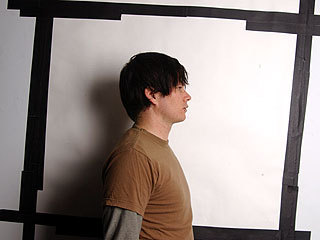