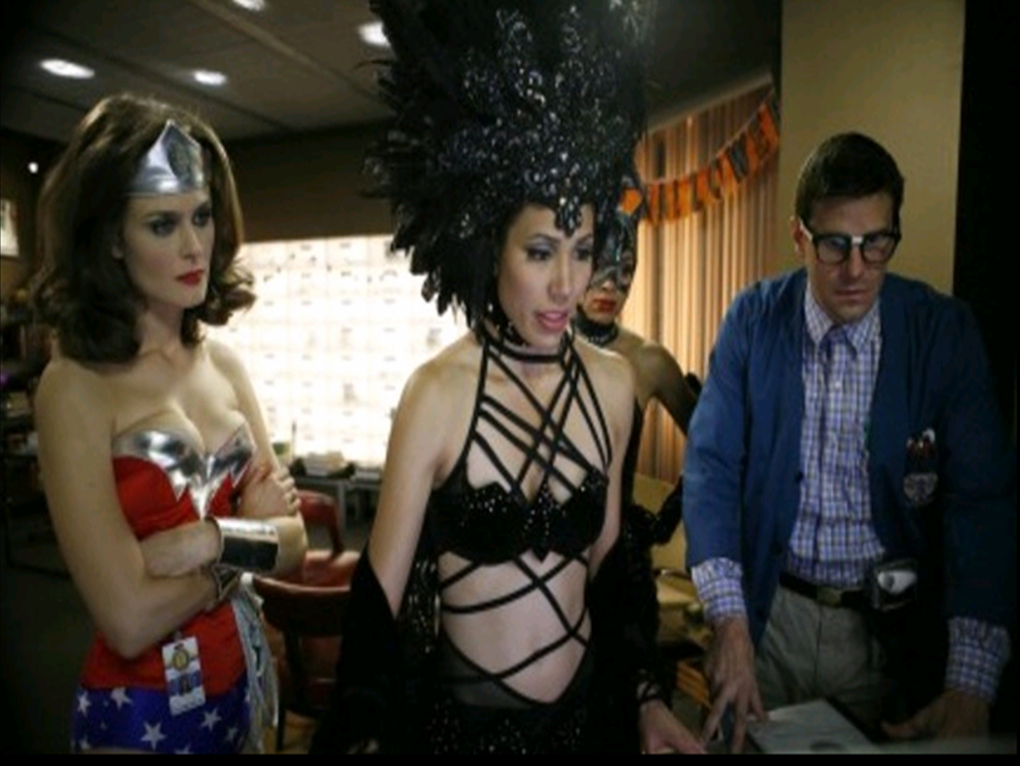 added by 75Claudia
Brennan, Booth and the Squints dress up!
تصویر
bones
booth
agent
hodgins
brennan
dr
temperance
brennen
deedeedot, choco_cookie and 10 others like this
Lady_Hamilton awesome!Ahh CHER!?
75Claudia i love that Cameron is cat woman ha ha
Krevetka16 I love geeky booth
wired2damoon Aww Booth is so cute as a squint!! =] lol
livi_wells I love their costumes 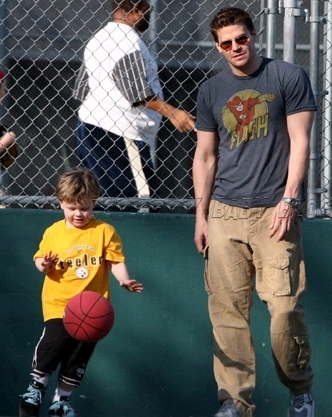 17
David and Son
added by 75Claudia
14
Norway
posted by Buffyfan92
Okay as a Norwegian I almost laughed myself to death last ep! It was soooo funny!
Okay first of i just want to say that they painted a very bad picture of Norway, we are not that lame, honestly!
And that woman who was supossed to talk norwegian sounded مزید like swedish:P
And seriously they say that our metal is dark, we are nothing compared too...like Slipknot!! I mean they are, lets just say it, fricking crazy!
And we do have مزید murders than they said, I guess that isnt such a positive thing. I live in one of the smallest towns in the whole of Norway and we have had 5 murders in two months...and that is a lot for this town!
Anyways, this was really funny for me and so many other norwegian fans:D
The funniest part I think was when Bones tried to say "skalle". It was so wrong:P 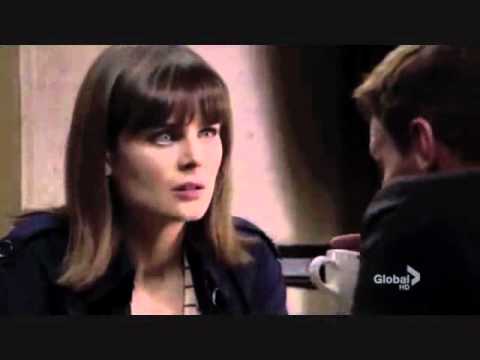 9
The Salt in the Wounds - bloopers
added by natulle
I just love how David and Monique burst into laughter ;D
video 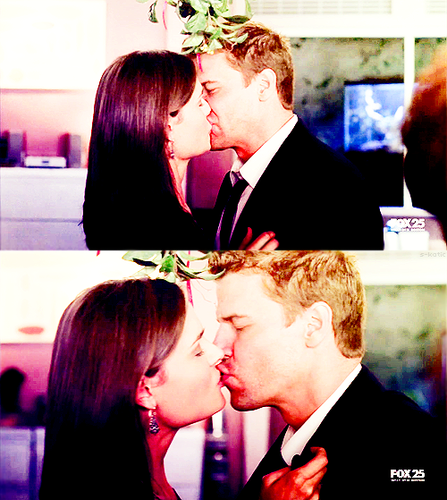 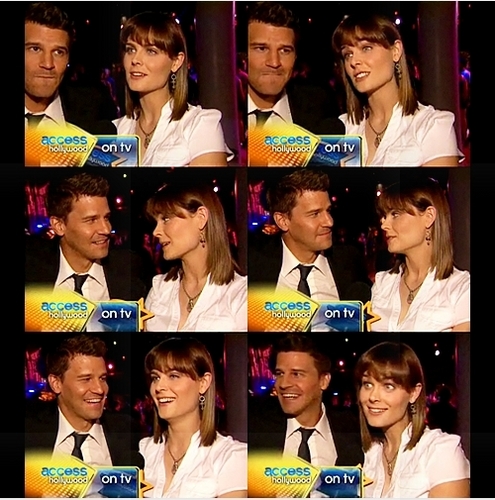 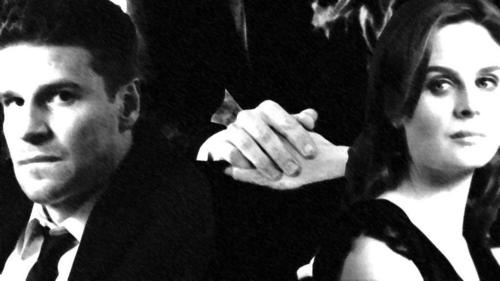 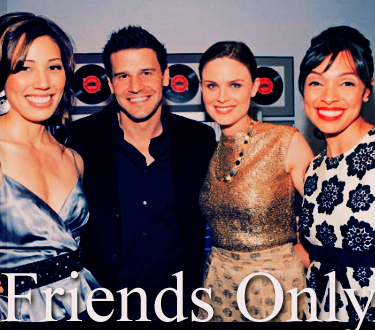