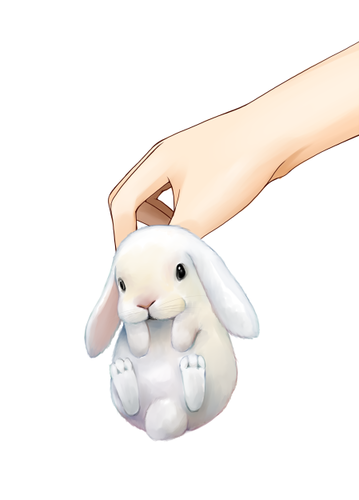 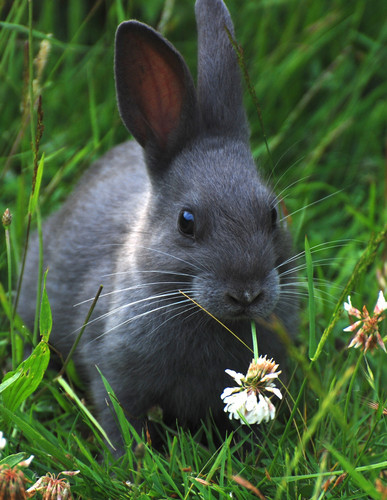 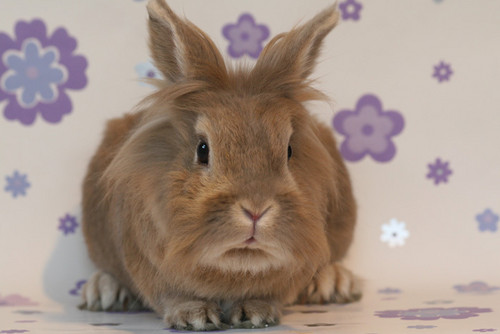 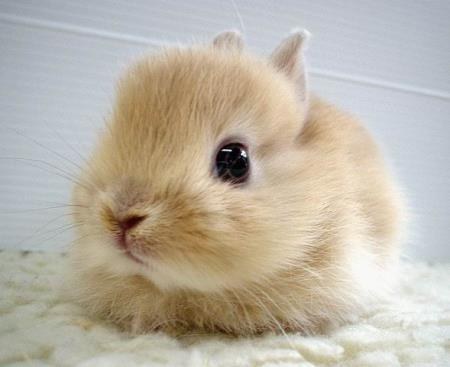 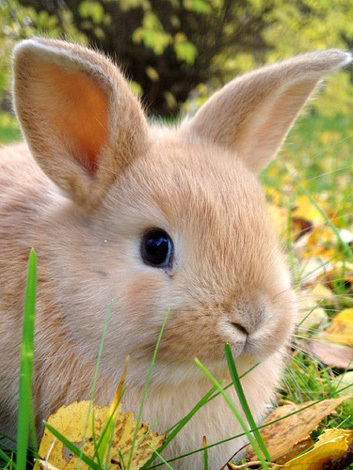 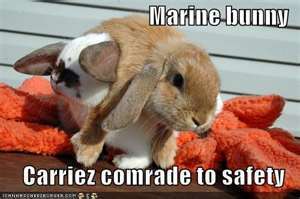 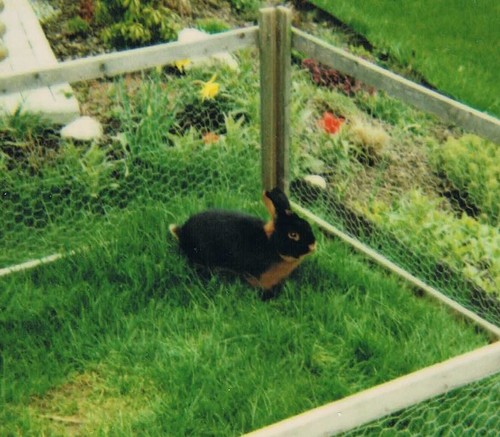 Rabbit Number One!
added by germanerd 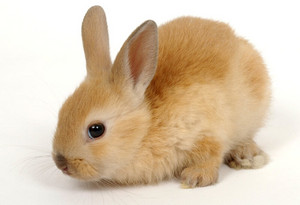 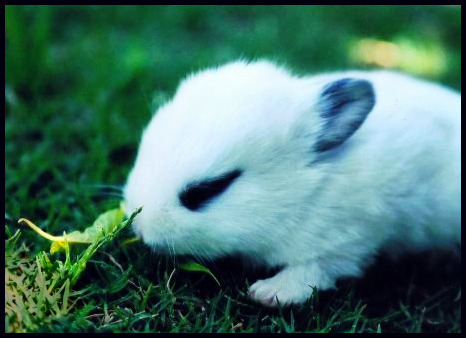 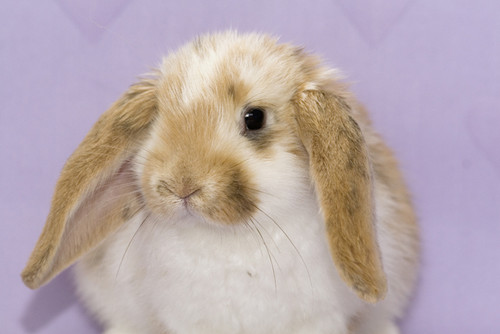 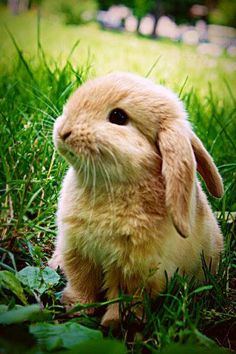 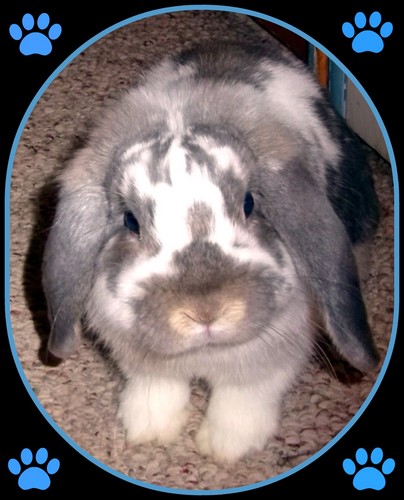 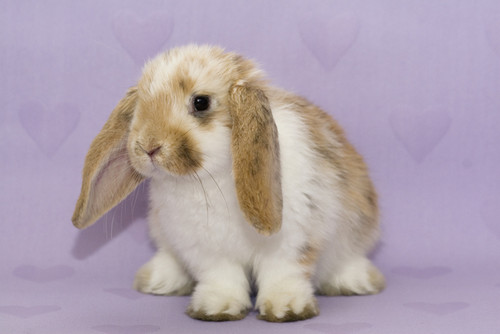 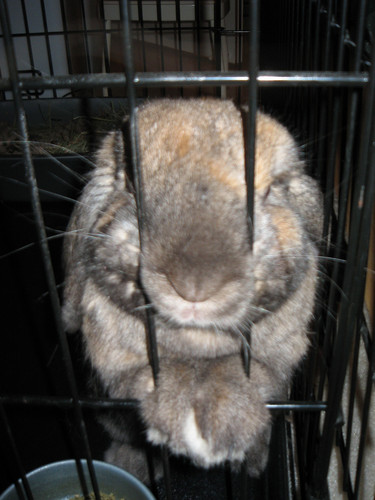 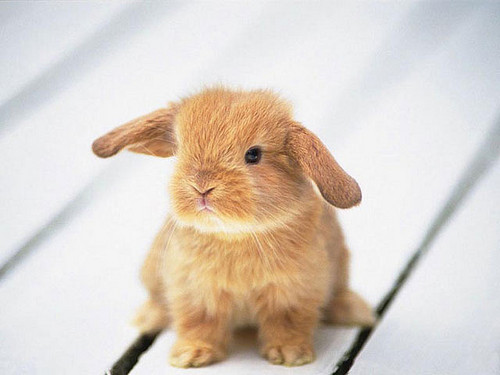 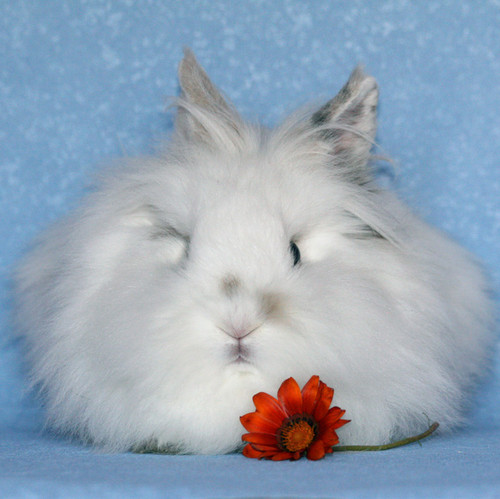 مزید than half the world's rabbit population resides in North America.[1] They are also native to southwestern Europe, Southeast Asia, Sumatra, some islands of Japan, and in parts of Africa and South America. They are not naturally found in most of Eurasia, where a number of species of hares are present. Rabbits first entered South America relatively recently, as part of the Great American Interchange. Much of the continent has just one species of rabbit, the tapeti, while most of South America's southern cone is without rabbits.

The European rabbit has been introduced to many places around the world.[2] 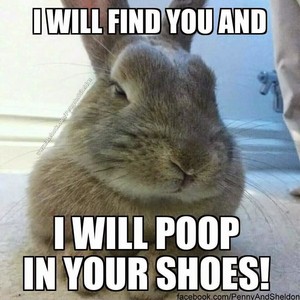 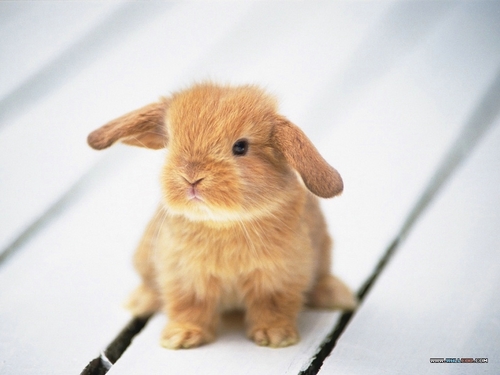