Catherine opened up to Celebrity Baby Scoop about being “exhausted” during her سیکنڈ pregnancy, how Gemma can’t wait to be a big sister, and the possibility of her pregnancy being written into the Army Wives script.

CB: “No, my سیکنڈ pregnancy has not been the same as the first. The first time I barely felt pregnant with my daughter Gemma. This time I’ve been so exhausted! I also had about a ماہ of nausea, which was not fun but it’s getting a bit better and aside from that, I am doing great.”

CBS: آپ are expecting a boy this time! Are آپ excited? Do آپ have any names picked out?

CB: “I am SO excited! After the baby boy is born, I will have one of each sex. How perfect is that?! Gemma wanted a sister at first but now she’s excited about having a brother and being able to stay the only and پسندیدہ girl forever! Right now we don’t have any names picked out yet.”

CBS: Your first child, daughter Gemma, is 6 1/2-years-old. Did آپ plan on having such a sizeable age-gap between your children?

CB: “It wasn’t really a plan. I always knew I wanted two children but we enjoyed Gemma so much and the ease of having only one with my travel and work schedule was really nice.

When we decided to have a سیکنڈ child we had to get over the hurdle of ’she’s so big and independent now, do we really want to start over with diapers just when she’s carrying her own backpack, cleaning up her mess, sleeping through the night,’ etc. The final answer was: absolutely!”

CBS: Are آپ worried that Gemma will experience any sibling jealousy?

CB: “I am not worried at all. She has been begging us for a sibling for almost two years! She’s so excited. She talks to him through my belly all the time and has decided she will be the ‘best big sister ever.’”

CBS: How will your parenting style differ this time around?

CB: “I think I’ll be مزید relaxed. I have already noticed that I’m not as worried as I was the first time before and I am not reading every baby book I can get my hands on! For now I am just enjoying the process and am excited to meet him.”

CBS: آپ سٹار, ستارہ as Denise Sherwood on Army Wives. Tell us all about your character and about the show.

CB: “I love Denise. She’s changed so much, and has really transformed herself and her relationships. Denise has come out of her shell and has grown much stronger. I love that! I love the دکھائیں because it deals with so many universal issues and things that all families deal with, not just military families. We also have the unique opportunity to دکھائیں the strengths & challenges these military families face today.”

CBS:: Are they writing your pregnancy into Army Wives?

CB: “Hmmmmmm… that would be cool wouldn’t it?? Anything is possible!”

CBS: We loved آپ in JAG. What was it like starring on that دکھائیں for so long?

CB: “I loved it! That دکھائیں was so much fun! It was also right up my alley (as a tomboy/daredevil/thrill-seeker). I’m always amazed at how that دکھائیں and those characters affected so many people. Even to this دن people tell me it was their پسندیدہ show, یا that they still watch every re-run. It has created quite an effect. I’m thrilled to have been a part of JAG.”

CBS: Your mother is Iranian. Do آپ carry on any Iranian traditions? Do آپ speak Farsi with your daughter? Do آپ cook any traditional Iranian meals?

CB: “My mom and her husband just moved to Charleston, SC to be closer to us, so they’re speaking Farsi with her and my daughter and I love that. We definitely enjoy Persian food at my mom’s. It’s the best!”

CBS: آپ met your husband Adam Beason on the set of Death Becomes Her in 1992 where آپ were a body-double for Isabella Rossellini. What is your secret to a successful relationship?

CB: “Honesty! There shouldn’t be any lying, not even those little lies. They create a wedge in the relationship that only grows. My husband and I work hard at maintaining the fun, love, and romance. It doesn’t just happen magically. آپ have to make it happen.”

CBS: آپ had thyroid cancer in your early 20s. Have آپ been cancer-free ever since? Do آپ speak out about cancer and early detection?

CB: “Yes, I am totally cancer free! Thyroid cancer is one of the safest/slowest growing and easiest to treat forms of cancer, so I was very fortunate there. I have done quite a few things for thyroid cancer awareness. It’s such an easy test and even easier to fix if caught early enough.”

CBS: If آپ are working on any future projects, please feel free to discuss.

CB: “I’m waiting for the official ‘green light’ on a movie I’m producing with Gale Anne Hurd for Lifetime (my husband and his writing partner) wrote the script. I am so excited to work with him on this. If all goes as planned we’ll be filming just a few months after the baby is born here in Charleston. It’s a fast paced action packed movie so I’ll need to stay in and get in shape fast!” 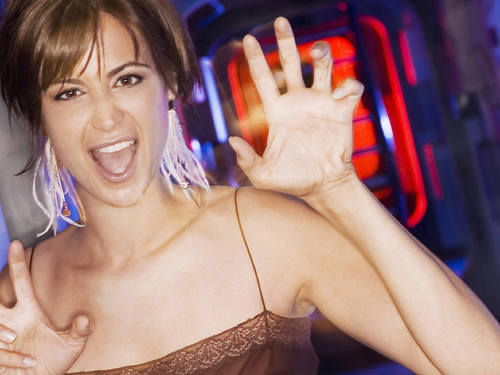 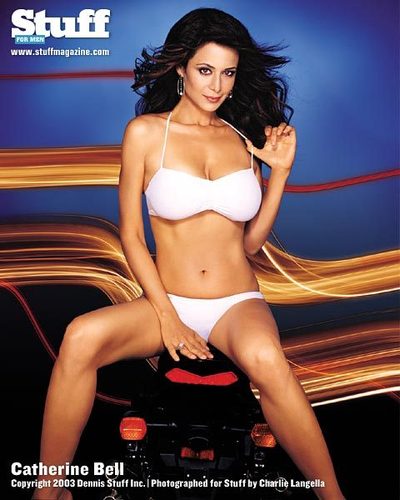 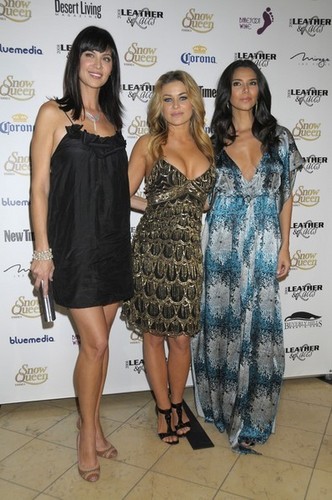 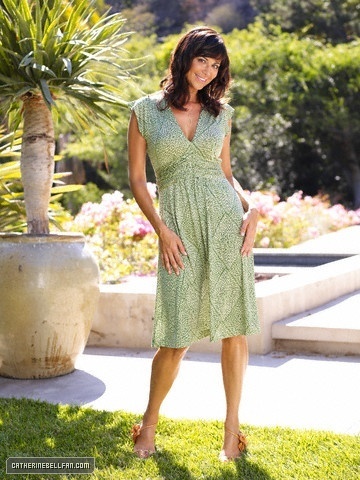 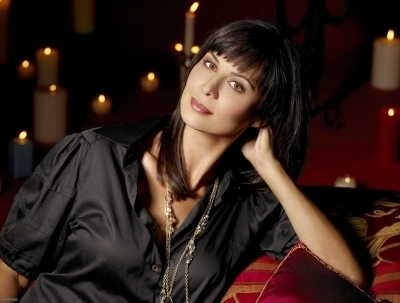 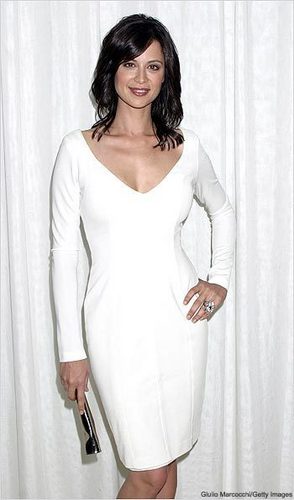 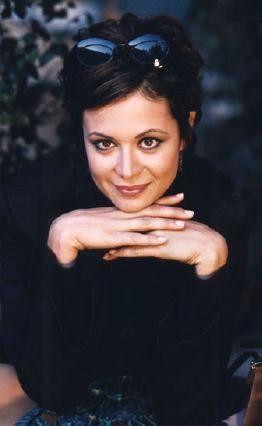 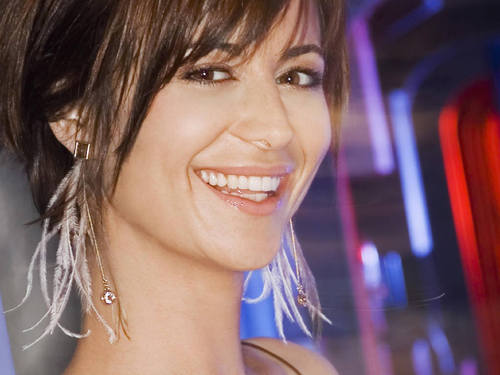 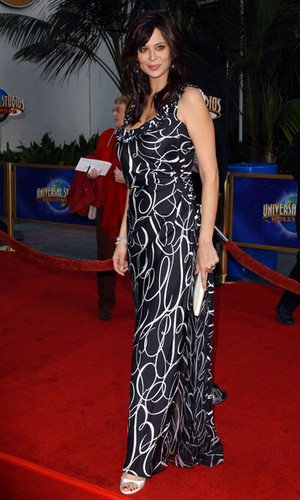 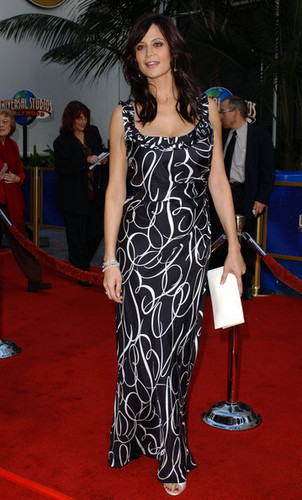 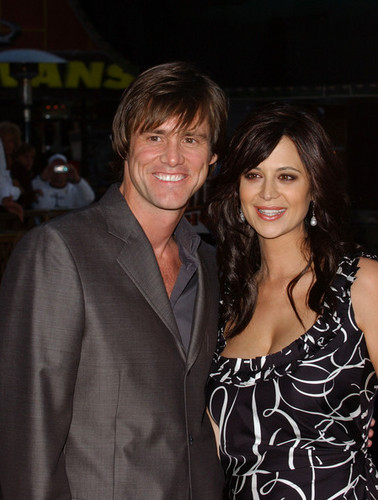 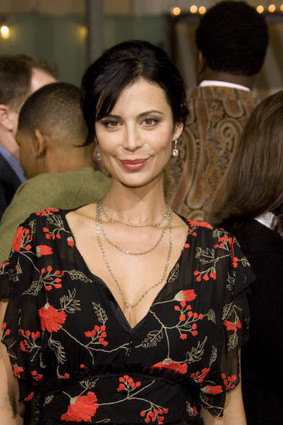 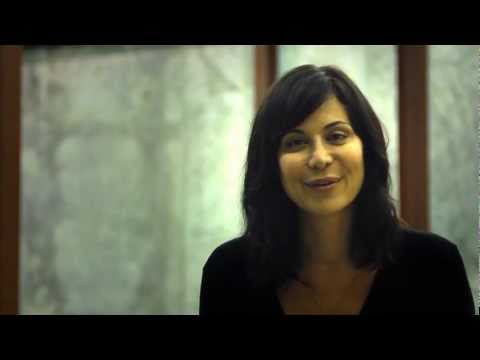 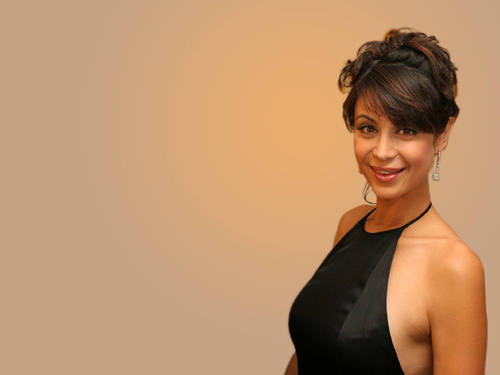 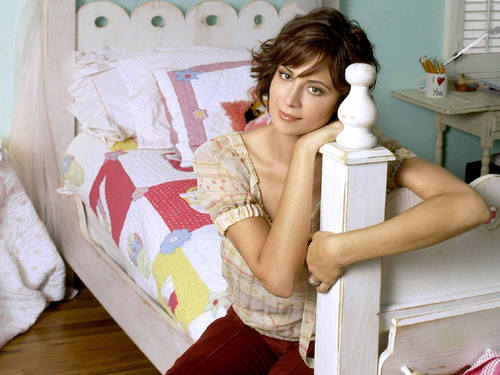 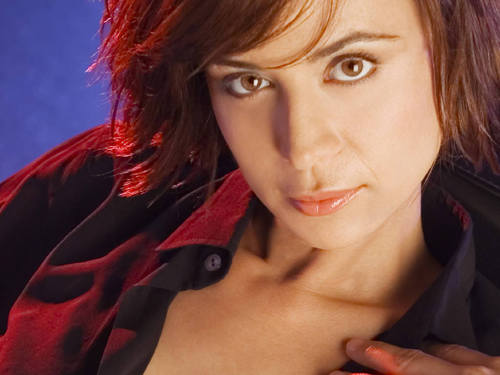 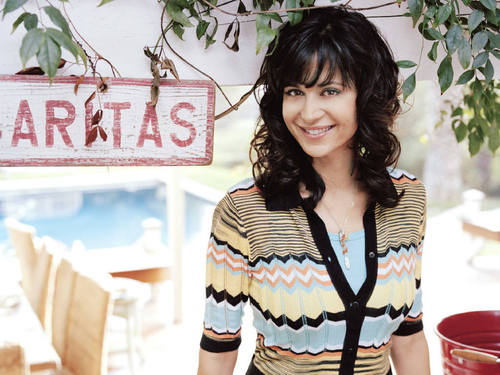 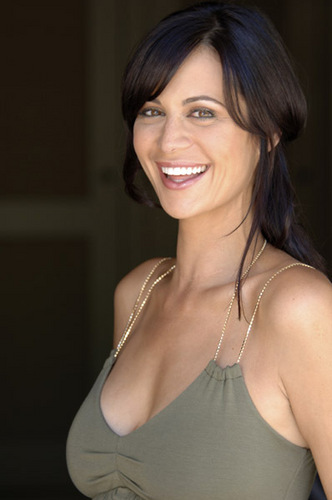 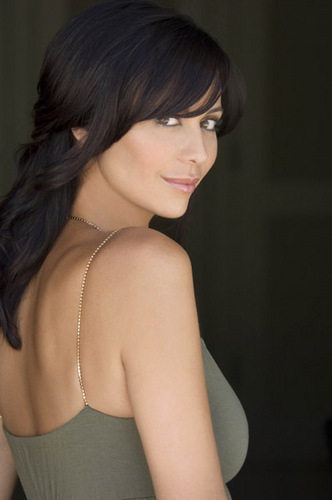