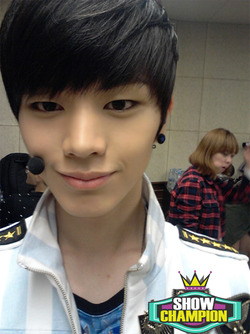 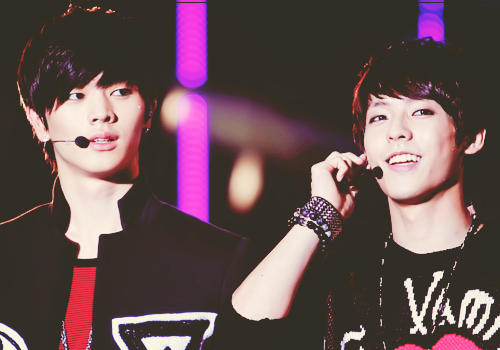 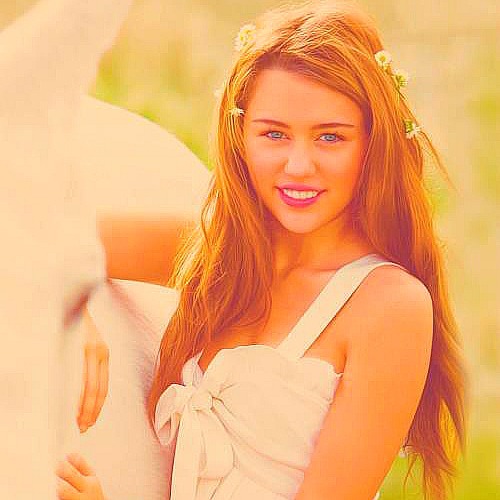 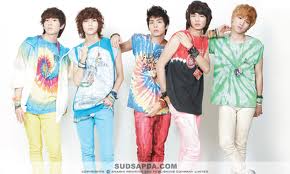 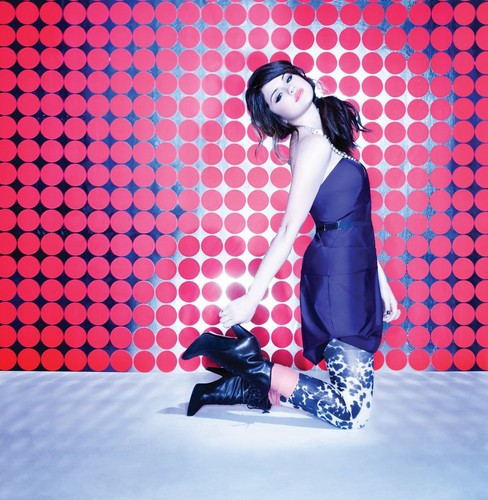 
Mini Biography
Robert Pattinson was born on May 13, 1986, in London, England. He enjoys موسیقی and is an excellent musician, playing both the گٹار and piano.

When Robert was 15, he started acting in amateur plays with the Barnes Theatre Company. Afterward, he took screen role like Ring of the Nibelungs (2004) (TV) (Kingdom of Twilight) as Giselher.

In 2003, Robert took on the role of Cedric Diggory in Harry Potter i Plameni pehar (2005). He got his role a week later after meeting...
continue reading... 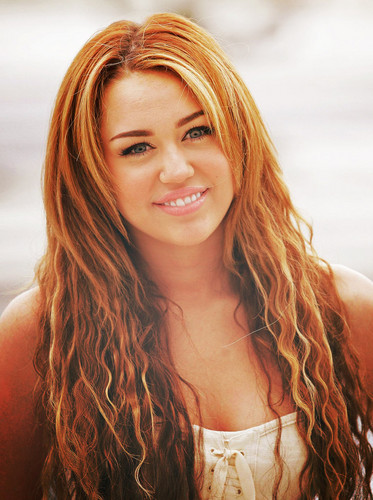 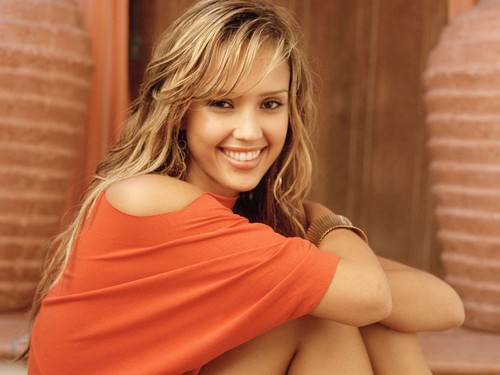 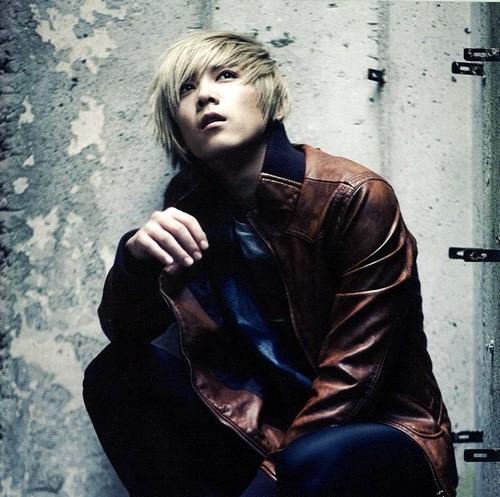 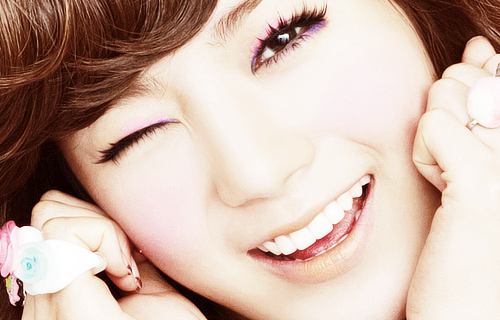 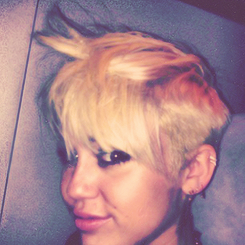 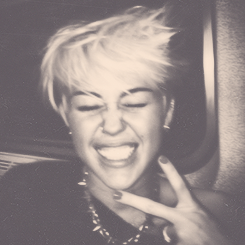 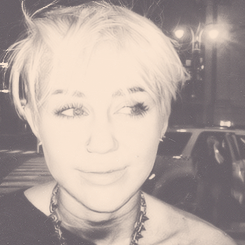 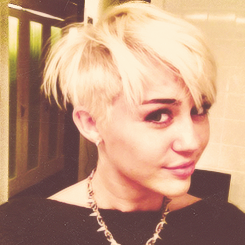 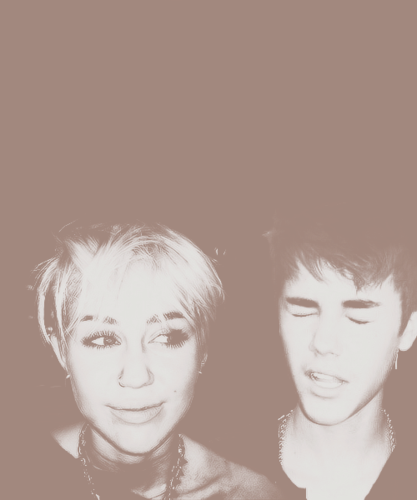 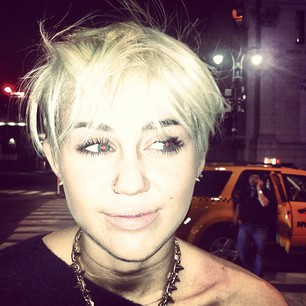 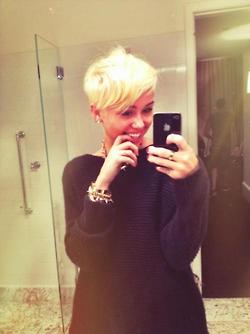 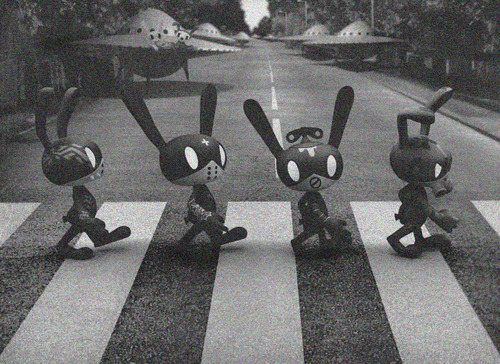