1
[b]Cesc is back + talks about Vik Akers[/b]
posted by Jijulik
Cesc has recovered from his injury. Wenger told the Arsenal official site that:“Fabregas is back.And we are very happy to have him back.”

Fabregas talked to the Evening Standard and کہا he didn’t regret playing against Aston Villa:

“My hamstring injury has kept me out of the last few games but I was pleased to be able to make an impact from the bench against Villa.I hate being on the bench so much. Any time I am asked to warm up the adrenaline is there because I want to get on the pitch.

“I picked up my injury when I scored the سیکنڈ goal. If I had not made the 50-yard sprint, then I probably would not have aggravated the injury.Sometimes in football آپ need to do it, though. I کہا to the physios before the game, ‘If I play, آپ know me, if I am on the pitch, I will be everywhere’.”

Cesc also talked about his recovery:
My hamstring feels 100 per cent now. There is no point rushing it and Bolton away is a reasonable target for me.The snow may have disrupted the football, but it hasn’t interrupted my rehab. I was running in the snow with physio David Wales and I wish someone was there to take a photo.

Everything was white, it was an unbelievable scene, just two of us in the middle of four pitches.It was a nice experience, but also hard work, so hopefully it’ll pay off.


In other news, Cesc talks about Vic Akers. Vik Akers, Arsenal’s kit manager and ex Arsenal Ladies team manager was recently awarded an OBE from the Queen.Cesc said:
“I heard the fantastic news about Vic Akers being presented a royal award last week and I think it’s amazing.He is such a good man. I have known him for seven seasons and he has always treated me like a son. He treats everyone with such respect and everyone loves him for that.

“When things don’t go well, he always has something to say, یا sometimes he doesn’t say anything but he’s there for you, putting an arm round you.He’s a big help for us here, and he truly deserves this award for what he has done here over the years, for what he has done for the Ladies team, and for the man he is. Congratulations to him.”
kristine95 likes this 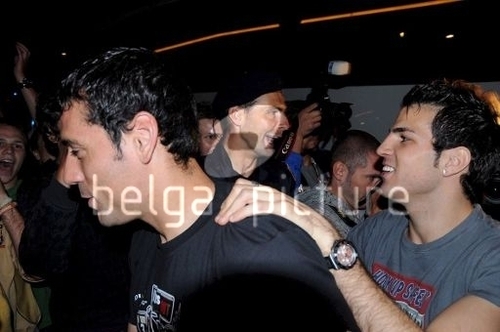 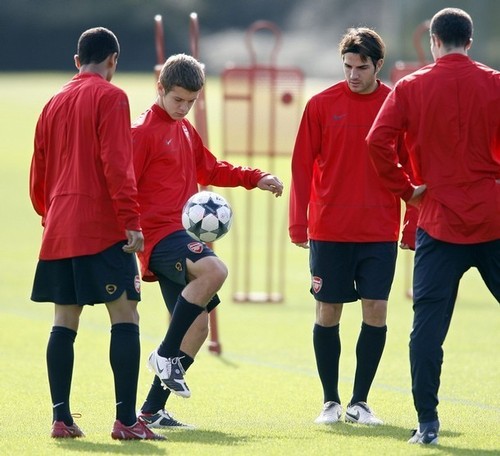 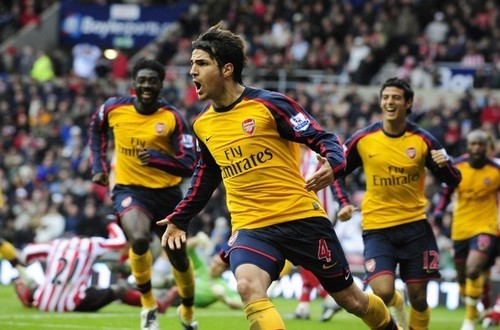 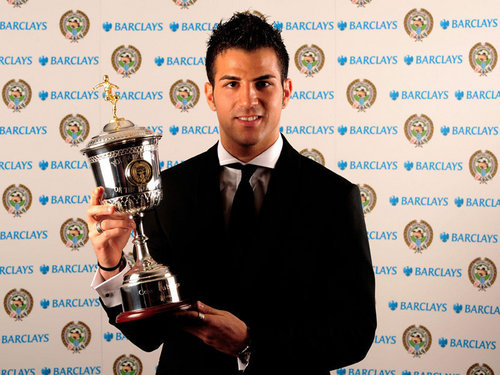 PFA Young Player of the سال
added by meme6 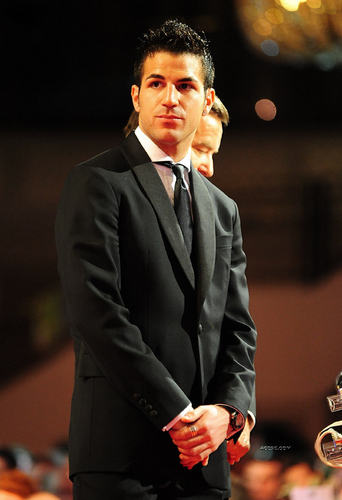 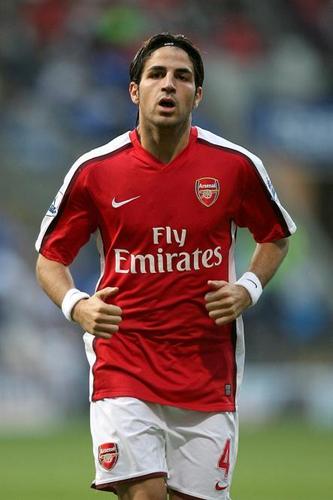 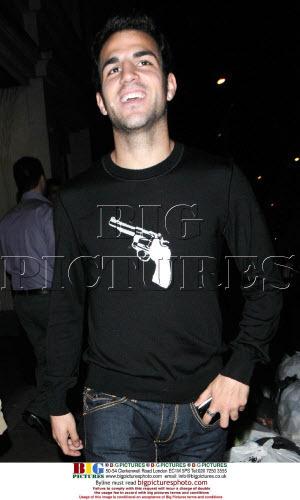 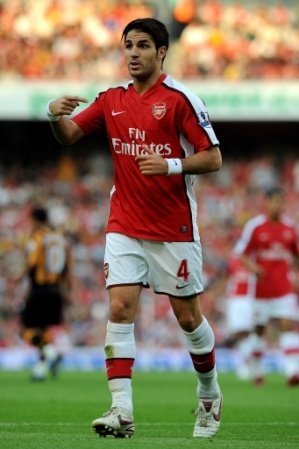 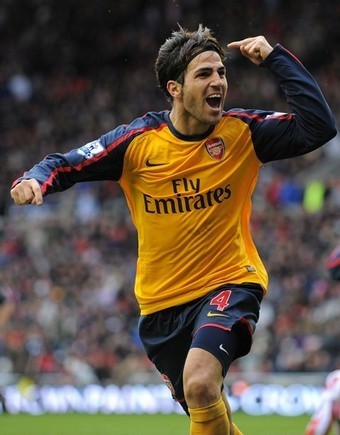 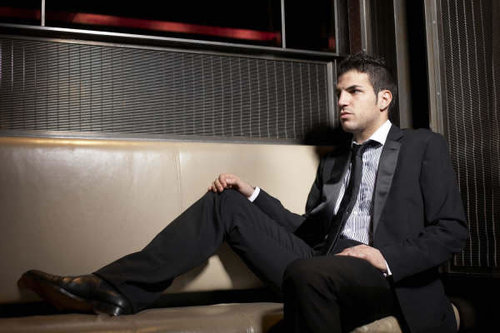 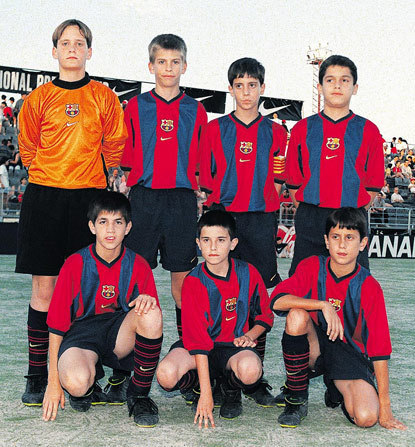 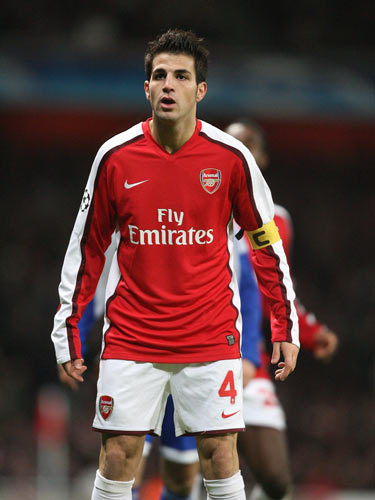 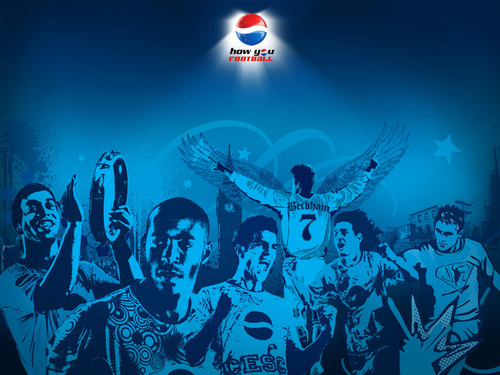 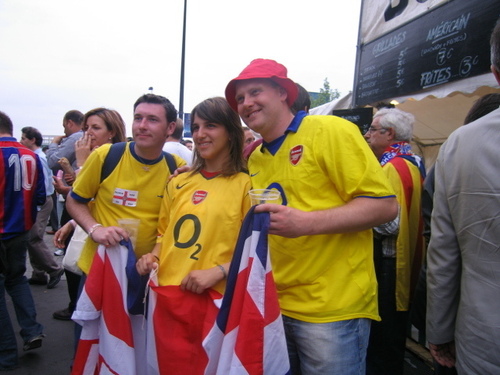 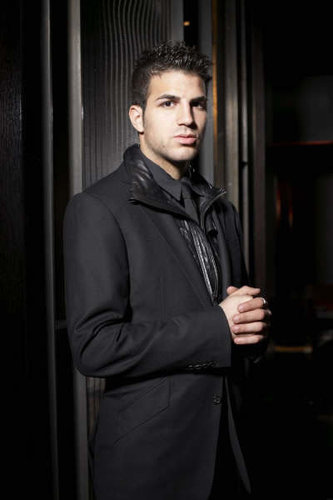 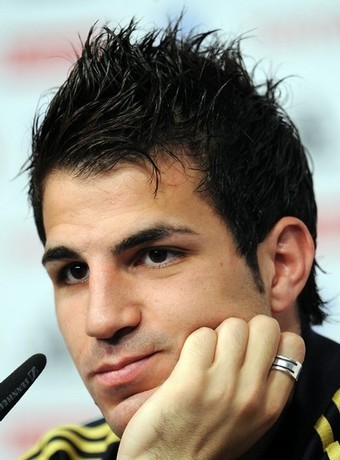