1
Cesc Interview
posted by kristine95
First I just wanna say that this is my first مضمون on Fanpop! and I'd really preciate if آپ could leave a تبصرہ and say what آپ think. I didn't copy it from anything, just listned too the original interview and wrote down. If آپ wanna see the interview, just click on this link: link And yes, I know some of the سوالات are taken away, but that couse I didn't understand what they said. I'm not English آپ know. ;D

If آپ had to sing a song at karaoke, what would it be?
- Maybe it would be a Spanish song. I don’t know which one of them. I’m not a quicker thinker right know, so I can not think about one special song. But I probably want a Spanish.

If آپ were invincible for a day, what would آپ do?
- Bad things I suppose. So bad that I can’t tell you. So what would I do? I would try to go somewhere it's not aloud and do things that آپ are not aloud too.

If آپ were a premier in England, what would آپ change?
- When I was in Spain there was a lot of thing, but here in England it's just small things like parking ticket and stuff like that.

Why?
- I would be sleeping all day.

If آپ weren’t a footballer, what would آپ like to do?
- Study something about sport.

If آپ had to draw something with a pen right now, what would آپ drew?
- Football, beach.

If آپ had a superpower, what would it be?
- Superman. I would like to fly, have a lot of power and do whatever I wanted to.

If آپ change one Arsenal players hairstyle, Who's would آپ change?
- Right now, Almunia! The hairstyle.. I think It's.. It's not nice!

Is that hairstyle مقبول in Spain?
- No, not as far as I know.

If آپ could improve one aspect in your game, what would it be?
- A lot of things. It’s difficult too think about one, but maybe defending.

If آپ band one type of food, what would it be?
- Champignons. I hate them. I can't see them. I don't like them.

So if you're at lunch, and another player اگلے to آپ had champignons on his plate, what would آپ do?
- I can not live with the plate.

Are آپ allergic to them?
- No, I don't know but I just hate them.

If آپ went to a fancy dress party, who would آپ go as?
- Travolta. John Travolta! I really liked him when I was young. In Grease.

If آپ were a teacher, which subject would آپ teach?
- Sports

If آپ could starr in a famous film, what character would آپ be?
- The nice one. I’m a nice person, a nice guy.

Any character from any film آپ like?
- No not really. I mean آپ find a nice person in the character and then it’s okay.

If آپ could be any pop star, who would it be?
- Britney Spears! No, I’m just kidding.. Who would I be? Let me think.. Enrique Iglesias is really good.
sylar_rocks likes this
sylar_rocks Haha! I saw this interview,he is too cute! 'So bad that I can’t tell you'...lol!!!
espana4ever brilliant :D
espana4ever that made my year =]
OyelamiSunday The interview is superb. more of it! 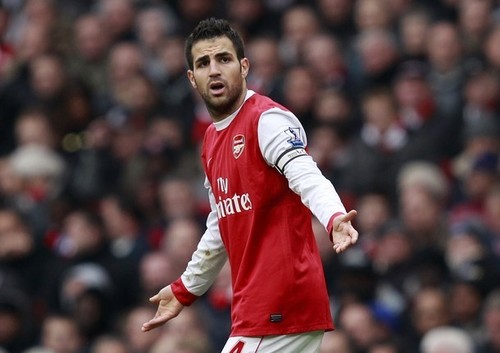 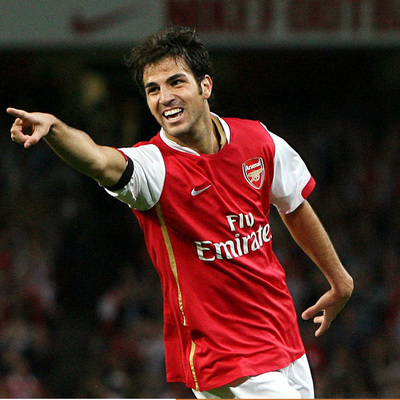 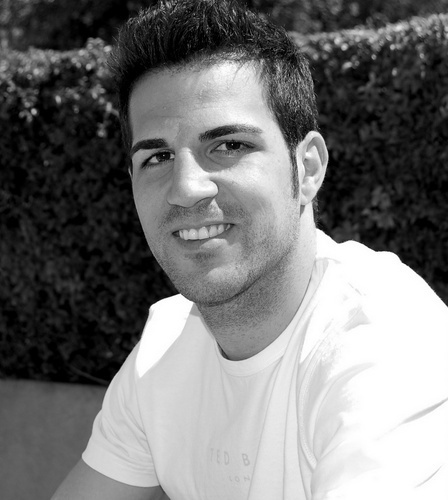 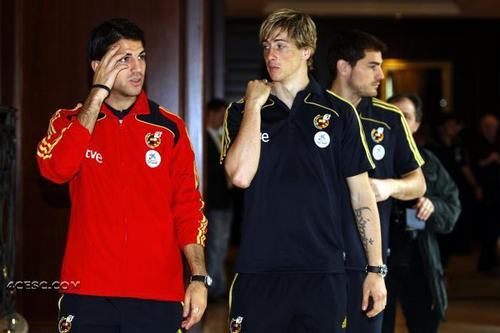 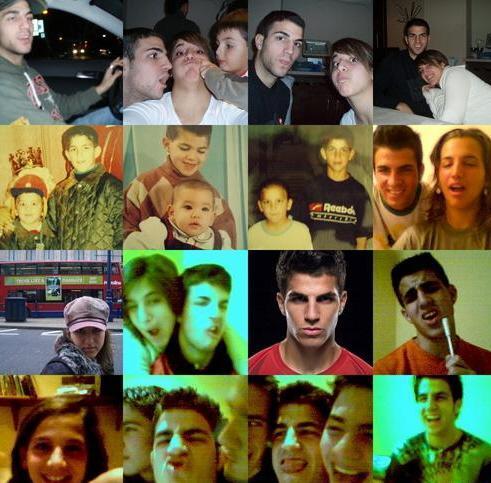 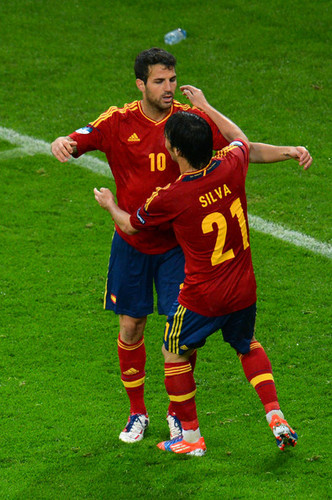 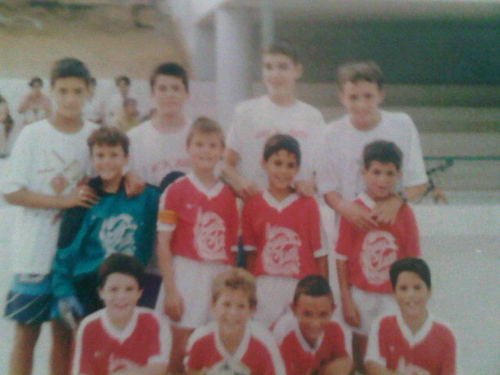 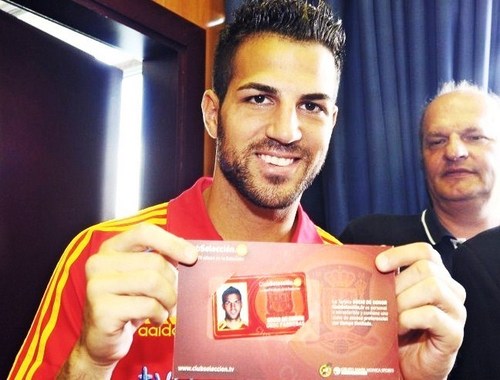 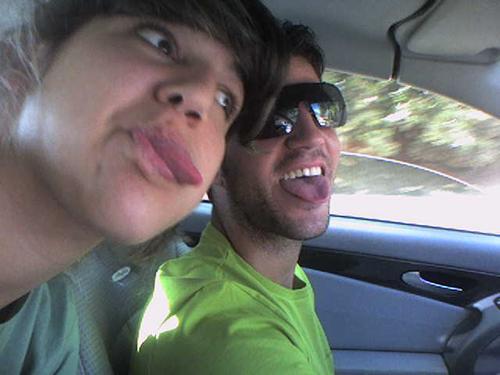 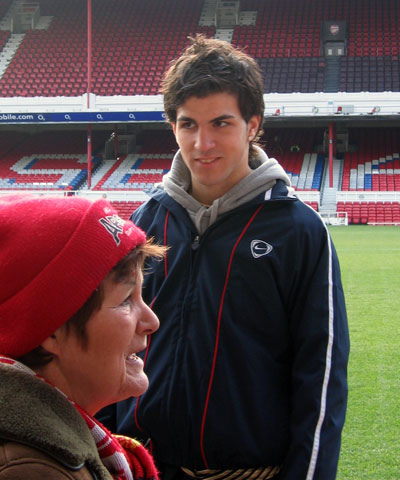 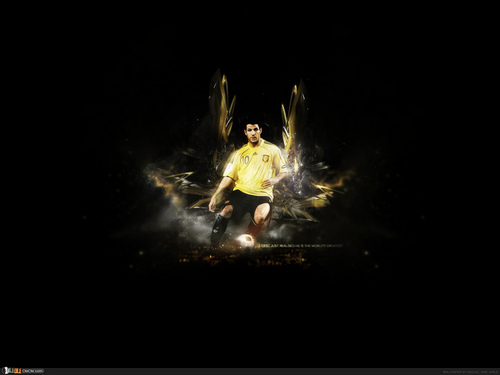 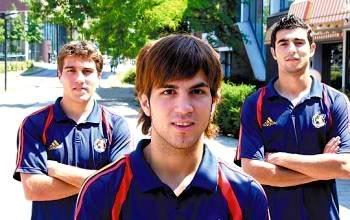 others
added by liney04 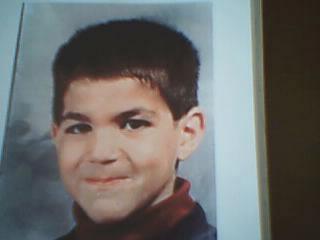 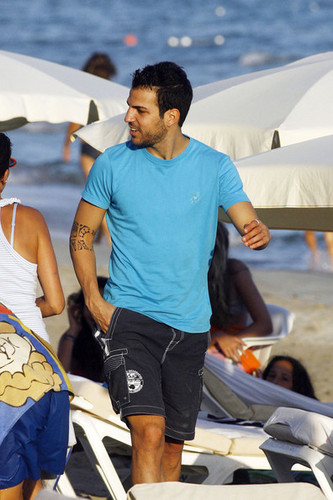 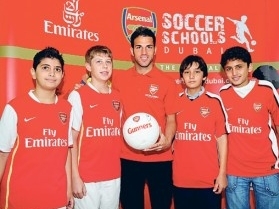 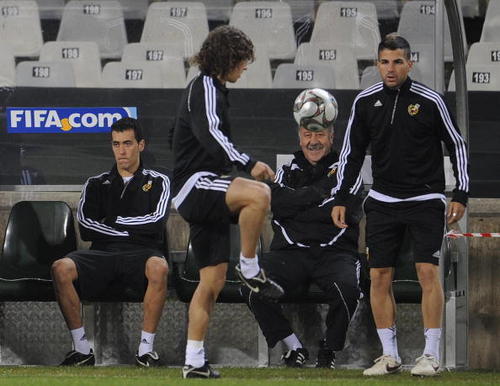 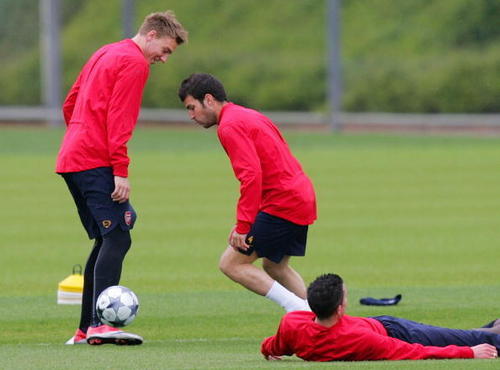 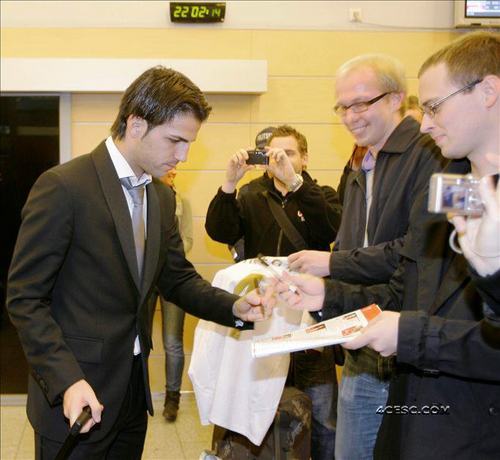 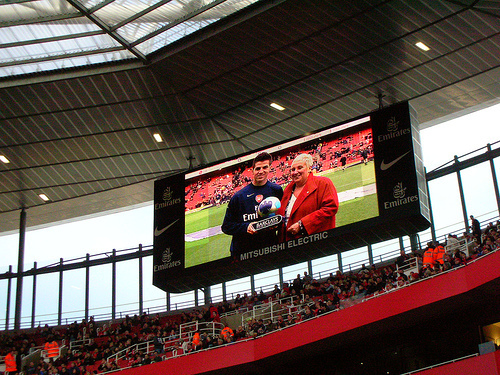