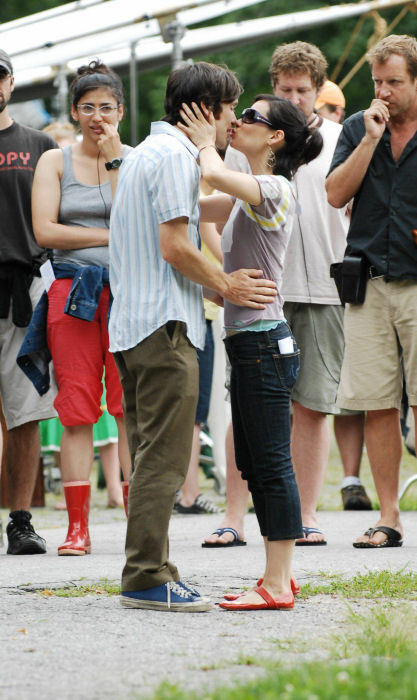 On set of Watching the Detectives 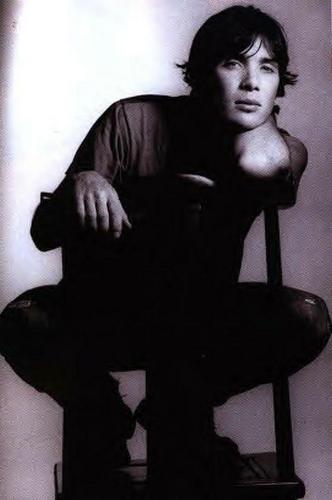 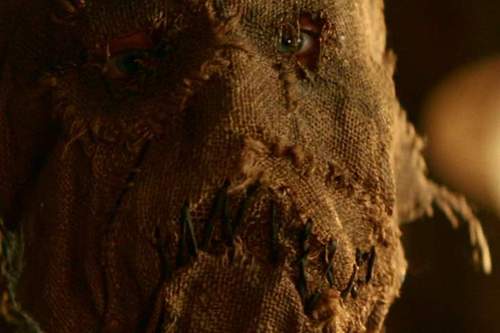 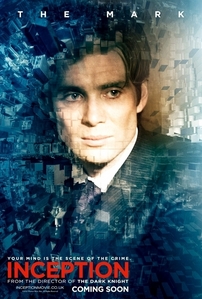 Fischer - The Mark.
As many of آپ may know, Cillian Murphy's upcomming film called Inception is soon approaching, yay! He plays a character called Fischer who is branded as "The Mark"
From what we know of this Chatacter (implyed سے طرف کی the name also) he is the "bad-guy," and "main target" of the film. Even though Cillian Murphy کہا that he wouldn't be playing another villian after Batman and Red Eye, he seems to have choosen this role. In a حالیہ interview, he says that Nolan (The Director) let him decide which character he wanted to portray. Inception is still pretty much under wraps (like most of Nolans films) But if آپ شامل میں the link which is always up-to-date, آپ and I will soon learn مزید about this highly-anticipated film! 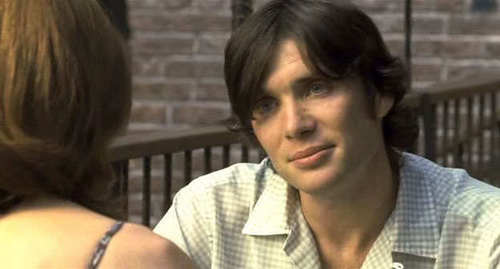 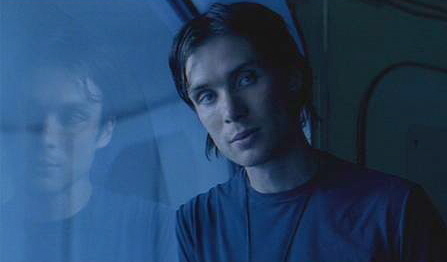 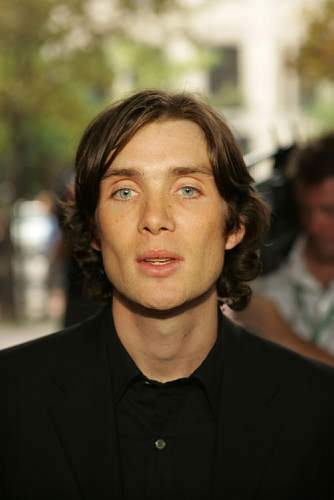 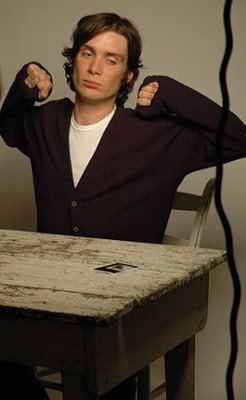 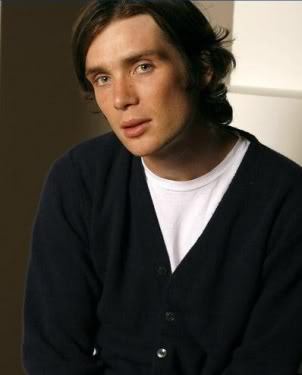 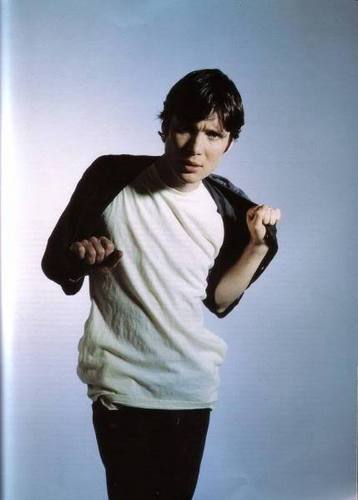 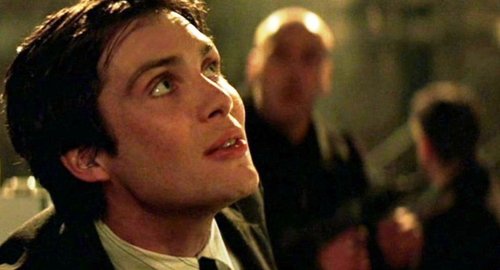 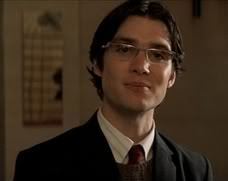 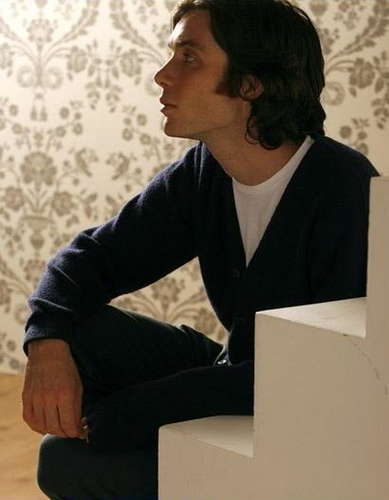 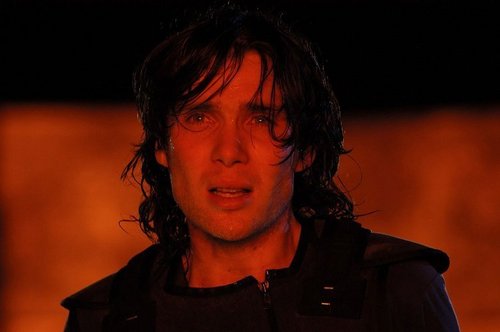 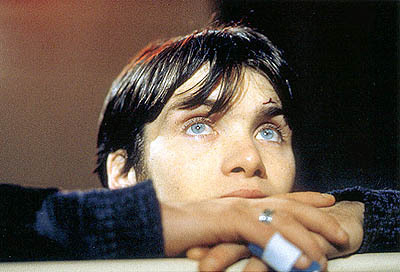 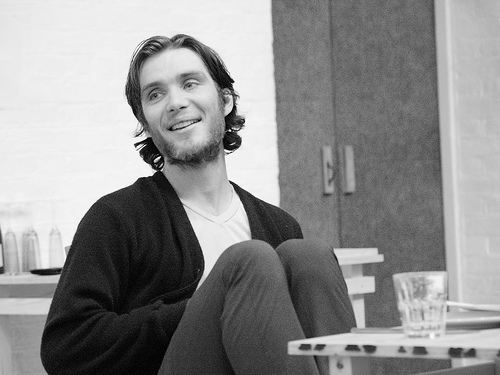 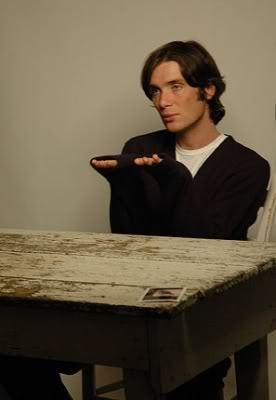 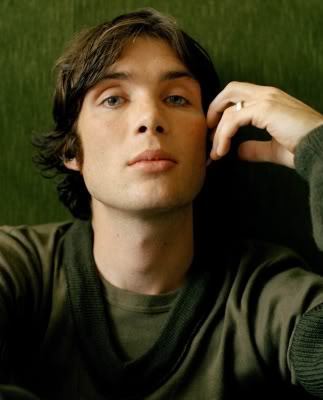 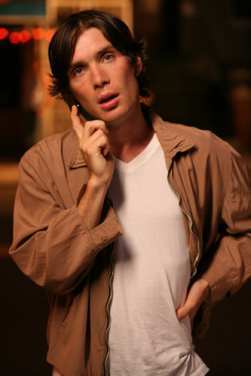