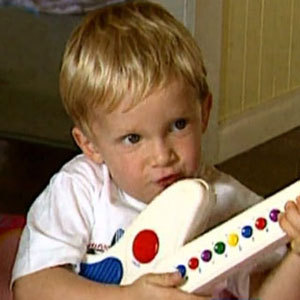 Simpson was born to Brad and Angie Simpson. He has two younger siblings, Tom and Alli.[3] He is also a talented swimmer, winning two سونا تمغے at the Queensland Swimming Championships.[4] Simpson trained at the Miami Swimming Club under coach Ken Nixon.[5] Simpson's mother Angie works as a volunteer at the club.[6]

Simpson relocated to Los Angeles in June 2010 with his family to record his songs with Atlantic Records and his producer Shawn Campbell.[18] His manager is Michael 'Blue' Williams. [19] That same month, Simpson appeared on Sunrise.[20] On 22 June 2010, it was announced that Simpson would participate in the Camplified 2010 Tour, along with other artists, touring across the United States. The tour began on 5 July 2010 and ended on 14 August 2010. It was also Simpson's first public tour.[21] While on tour, Simpson performed a song called "Love So Strong". In an interview with Popstar Magazine, Simpson stated that his inspiration for the song was "A girl, back home. That's all I can say."[22]

On 4 December 2010, it was announced on Simpson's official website that an EP entitled 4 U would be released through iTunes on 21 December 2010. The EP includes five tracks in total, four of them being previously unreleased.[23]

Simpson recorded a remake of the song "I Want Candy" سے طرف کی The Strangeloves as the main theme song for the Easter-themed live-action/CGI-animated film Hop.

Simpson is currently working on tracks for an upcoming EP on Atlantic Records. It will be released on 20 September 2011. Simpson's best friend, Campbell Carsley announced the release تاریخ on twitter on 18 July 2011. It will be called Coast To Coast, the same name as his current mall tour. On 22 September, it was announced that Cody Simpson hired Justin Bieber's manager, Scooter Braun as his manager.[24][25]

Simpson in کنسرٹ at the Crowne Plaza in Cromwell, Connecticut on 5 June 2011
Simpson has been on tour recently promoting his new EP, making stops at various locations in the United States. Most notably, Simpson participated in the "Camplified 2010" tour in June.[27] Other tours include a middle school tour that took place from October–November 2010 and covered 9 U.S states.[28]

In May 2011, Simpson was "egged" during a live performance at Miranda Fair in Sydney. Simpson told Australian radio دکھائیں The Kyle & Jackie O دکھائیں that he wasn't in fact hit سے طرف کی the eggs and that he was upset on behalf of his شائقین because the remainder of his دکھائیں was cancelled because of security concerns.[29][30] 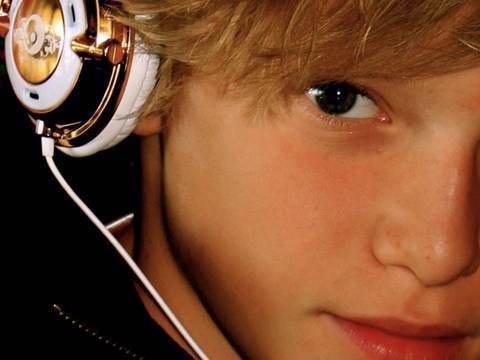 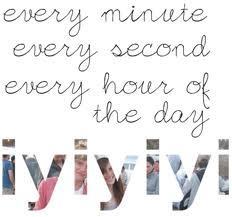 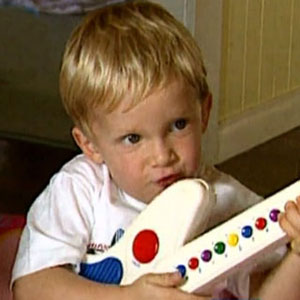 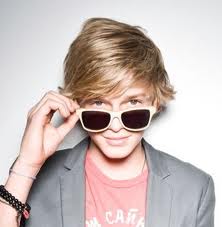 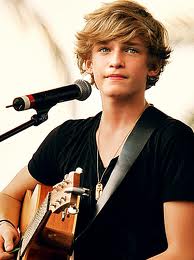 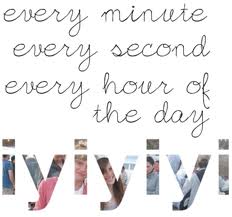 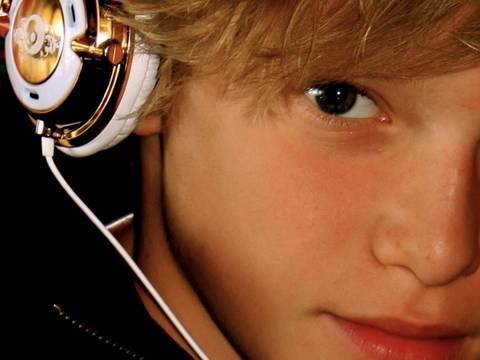