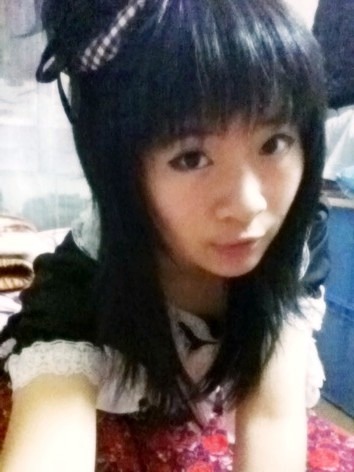 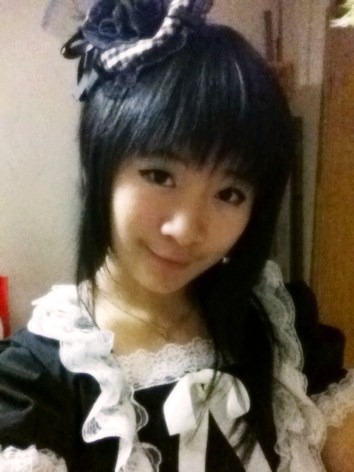 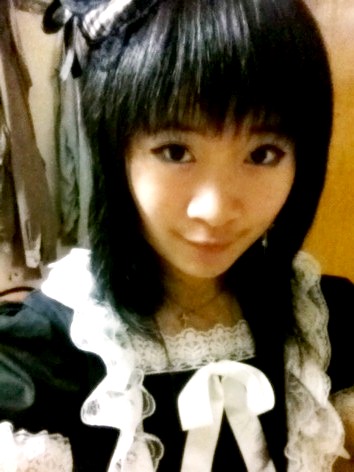 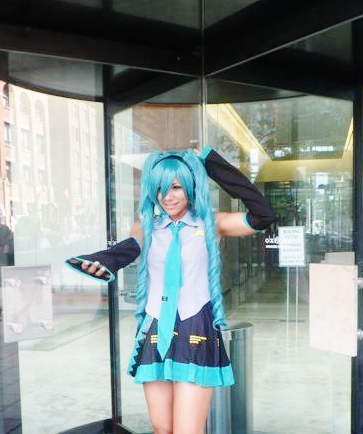 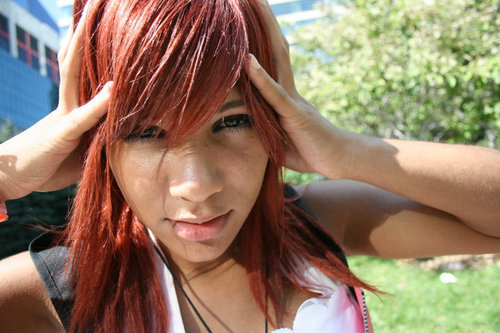 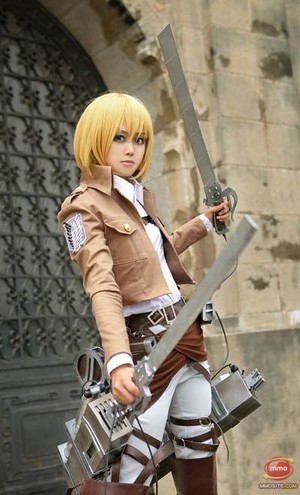 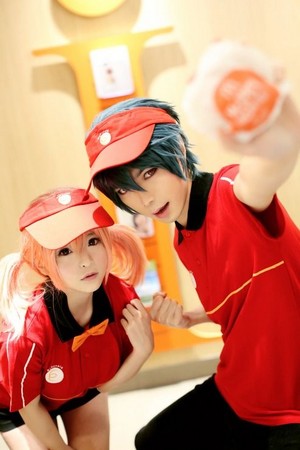 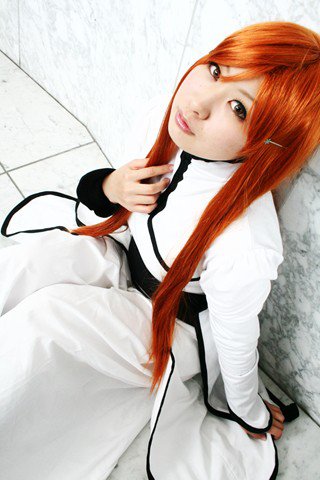 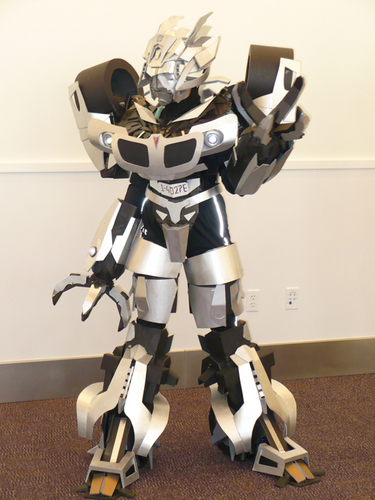 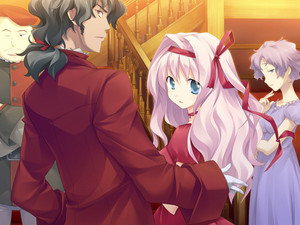 fdsfdsfsd
added by PandoraKiss63
Sac-Anime and عملی حکمت Expo 2014
posted by tigerseye43
Hia! My name is Liza and I'm from the Official TCC Group, Toxic Creations Cosplay Group. You've probably never heard of the group because...well it was just created but that's beside the point of this article!

I would love to meet some people there and have them be apart of my video. (I will be videoing both cons and posting them on our group YouTube channel) 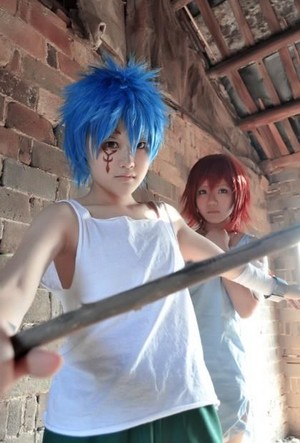 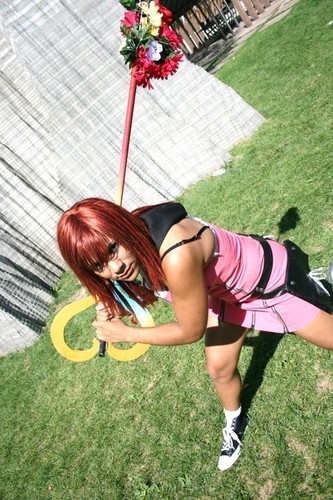 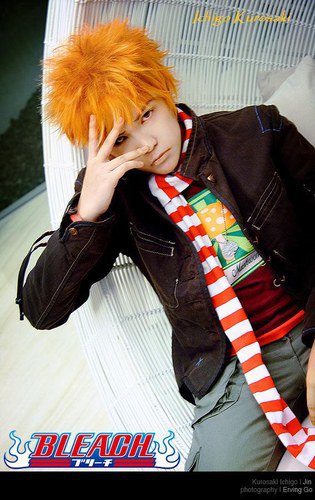 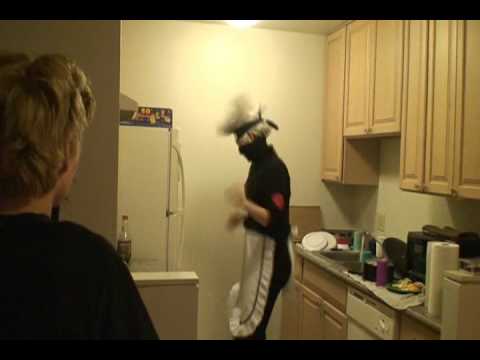 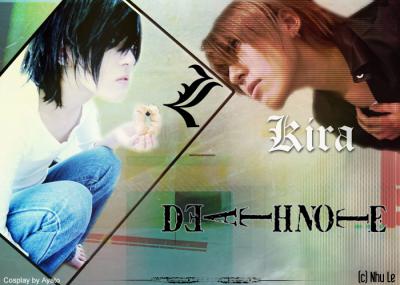 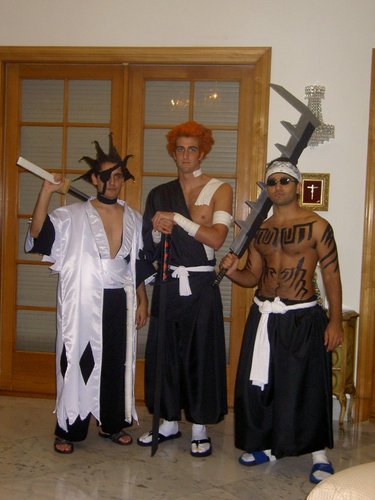 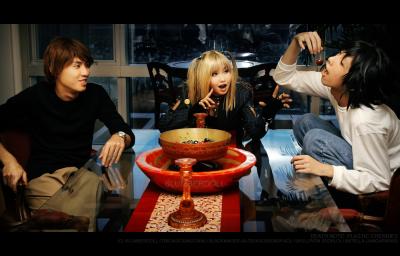 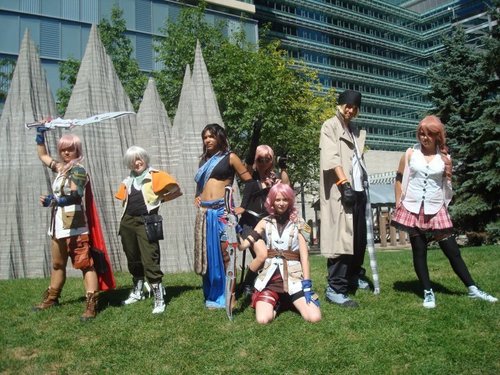