A/n this is what I think would have happened at the end of "Amplification" if JJ had a child with Reid. I think it explains her attitude during the episode better then that she was just so concerned for Henry when it was Reid who was sick. Obviously it's AU and there are spoilers.

She jerked awake when someone tapped her on the shoulder. “Ow…” Her neck hurt from sleeping with her head to one side in a very uncomfortable chair.

The girl standing in front of her had red hair, freckles and silver wire rimmed glasses. “Hi Mrs. Reid,” The girl کہا softly.

“Oh, hello Grace,” She wiped her hand over her eyes that were grainy and hot from too little rest.

The nineteen-year-old college student, who was also their live in nanny stood aside to reveal the little boy in the stroller اگلے to her.

The baby reached out to her and grunted when he couldn’t get out of the restraints that held him in the seat. He let out another little cry before JJ could get him out and onto her lap.

“He hasn’t woken up yet, but Dr. Kimura کہا he’s going to be fine.”

“Pneumonia is a nasty thing. I am glad the new antibiotics are working so fast. “

“Yeah… Did they give آپ any trouble about bringing Jason up here?’

“Good… I think he misses his daddy.”

Jason leaned out of JJ grasp, trying to touch his father. He began to cry when he couldn’t make contact with Reid’s face.

“Thanks Grace… I really appreciate it.”

“Do آپ need me to stick around?”

“Okay… Thanks Mrs. Reid! See آپ later Jason.” She leaned down to kiss the boy who smiled up at her and pointed at his daddy.”

Grace left the room and JJ turned her attention to Reid. It had been such a long and terrible دن and night. Her husband looked so innocent and so fragile lying there with tubes and wires sticking out of him. If he had died on her…

No, she was not going to think about being left alone with his son to raise. It wasn’t going to happen. He was okay and soon he’d be ہوم with them.

Jason burbled and reached for his daddy. “We have to wait for Daddy to wake up.”

“He’s awake,” a husky voice کہا and she looked up to see Reid’s beautiful eyes looking at her.

He looked so good to her, despite his disheveled hair and that he needed a shave.

She leaned over to kiss him and crushed Jason between them as she did. Jason wiggled uncomfortably between them and she laughed. “Sorry little man. See, Daddy’s awake and he’s never going to scare us like that again.”

“You have to stop taking risks like that Spence. I was so worried about آپ and about Jason. I didn’t know which way to turn یا what to do. I wanted to run ہوم and be with Jason. Yet, I wanted to run to آپ too. I had to pretend that all my concern and worry was because I was afraid for my son.

“I know آپ did. It’s what آپ do. آپ help people. آپ are compassionate and giving. It is why I fell in love with you. But, آپ have to be مزید careful Spence. آپ have a family now.”

Jason cooed and clapped his hands together as if he was agreeing with his mother’s lecture to his father.

“We decided six months پہلے to marry in secret. We thought in our limited wisdom that it was the best thing for Jason. Well, I don’t care what the higher ups think of us. They can آگ کے, آگ me. I want to be open and have آپ publicly claim Jason. Everyone thinks he’s the child of a New Orleans detective I was dumb enough to fall for because I was angry with you. I hate that they think he ran out on Jason and me. I hate the pity.”

“I know JJ… If آپ want to tell everyone, we will. When I realized that I’d been exposed to something that was probably going to kill me I couldn’t think of anything but آپ two and my mother.”

“When I was in the ایمبولینس and Dr. Kimura was asking me questions, there was a منٹ I couldn’t speak. The anthrax was attacking my parietal lobe and I could not speak. I knew that was it. I was going to die and there was nothing I could do about it. I wanted to see آپ one last time. I wanted to see Jason again.

He stroked the baby’s head of dark blond hair. The baby had JJ’s eyes and they made him so happy every time he saw his son.

“I can’t come that close to losing آپ again.”

He reached out for Jason and she let the boy sit in his arms. Jason immediately hugged his father around his neck almost dislodging the nasal cannula.

“It’s not going to happen again. آپ کہا that after Georgia and after Texas, and again after Colorado. What are آپ trying to do? Do آپ want to get into trouble in all of the fifty states?”

“There’s no need for sarcasm JJ.” Reid played with the wavy hair on his son’s head.

“Oh yeah... When it comes to you, there is a definite need for sarcasm. آپ don’t listen any other way.”

JJ took Jason back into her arms. “I’m sorry Spence. آپ have to be wiped out.”

“It’s okay.” His fingers already missed the silkiness of his son’s hair. “I love having آپ two here.”

“Good… I’m never going to let آپ out of my sight again.”

Jason cooed and put one hand on his mother’s arm and the سیکنڈ one on his father’s hand. It was as though he was laying a claim to both of them.

“Yeah, we tell him today, but if Strauss comes after me, you’ll protect me, right.”

“No way Spencer… You’re on your own!”
tvfan87, HouseAddict87 and 1 other like this
PagetHotchner Aww so sweet you should be a wrriter in criminal minds haha no kidding :)!!!!! 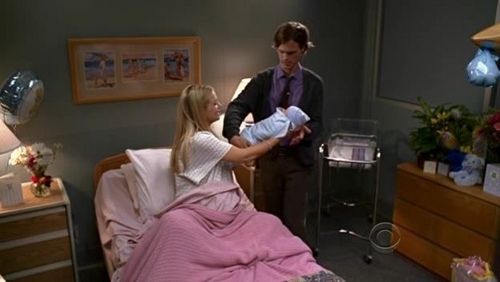 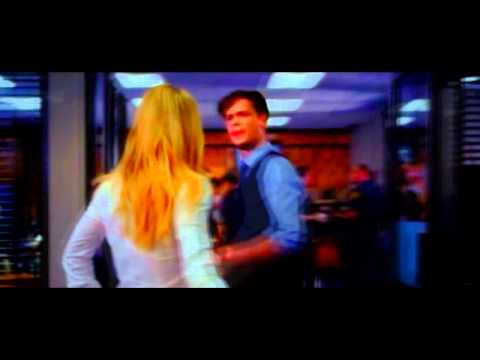 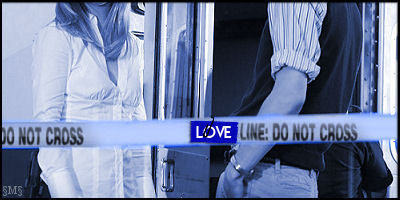 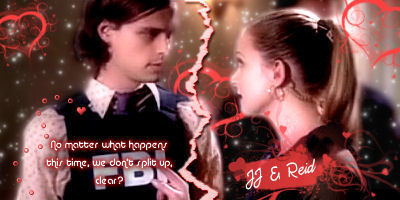 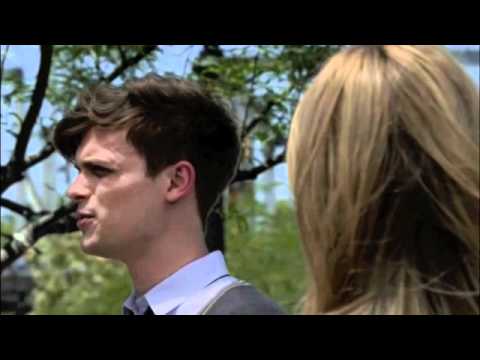 1
JJ & Reid-Pretending
added by kis2009
A موسیقی video for one of my پسندیدہ couples that will probably never be, JJ & Reid from "Criminal Minds." Song is "Pretending" سے طرف کی the Glee Cast.
video