5
Dopple Crossed Chapter 8 part 6
posted by HaleyDewit
“I’m lying if I say I never wanted to hurt him, because I did. That was all I could think of” Bonnie started. “I wanted to punish him for all the things he’d done. I wanted to make him suffer like he made others suffer”
“What did he do? And why couldn’t آپ hand him over to the police?” Keith asked curious.
Bonnie pulled the sheets. These were the سوالات she wasn’t sure how to answer. If she answered the first one, she’d put Damon in a bad daylight and that wasn’t way to forgiveness. If she answered the second, she’d expose him.
“He did some bad things” she answered avoided.
“Who is this guy?” Keith asked. Bonnie looked up, wondering why he asked. “Maybe I know him” he explained.
“Damon” Bonnie answered after a منٹ of silence.
“Salvatore” Keith added. Bonnie’s forehead crinkled. “You know him?” she asked a little surprised. “Yeah, he’s a vampire” Keith said.
“How do آپ know all this?” Bonnie asked. “And did آپ tell anyone?”
Keith shook his head. “Hey, how were آپ able to handle him when he’s a vampire? I mean, he’d probably be stronger even if he wasn’t”
“Well, I made him fall in love with me to lure him to my house” Bonnie said. “And when he figured it out and tried to escape I caught him سے طرف کی surprise and knocked him down. I chained him up and tortured him. I tried to kill him, but my دوستوں saved him”
“How did آپ make him fall in love with you?” Keith asked.
“Well, it wasn’t really in love. It was مزید like a big crush, desire” Bonnie said.
“Yeah, okay, but how did آپ do it?” Keith repeated the question.
“I used a spell, I’m a witch” Bonnie کہا without thinking. She gasped and her eyes grew big. “Forget that I کہا that”
Keith raised an eyebrow. “You think I’m surprised hearing about witches when I know there are such creatures as vampires?”
Bonnie calmed down a bit. “No, I guess not. But please don’t tell anyone” she begged.
“Scout’s honor” Keith swore. “Just make sure آپ don’t say those kind of things in the presence of a shrink. They’d think you’re crazy”
“That’s why I’m here” Bonnie replied.
A کرن, رے of light appeared at the door and footsteps were heard in the hallway.
“Damnit” Keith cursed. “I have to go. They know I’m out of bed”
He got up and tiptoed to the door. When he opened it, Bonnie said: “It was nice talking to you”
He nodded. “We should do this مزید often” he کہا and he sneaked out of the room.
Delena163, RedHood591 and 3 others like this
3
The Host Chapter 3 part 7
posted by HaleyDewit
Elena was in the kitchen, making dinner, when Jeremy sat down on a chair, his head leaning on his hands. “What’s wrong?” Elena asked. Jeremy looked up so Elena noticed the eye bags. “What happened to you? آپ look like a mess. When’s the last time آپ had a good sleep?” Jeremy laughed scornful. “It’s been a while” “Is it because of Jenna?” Elena asked compassionate. Jeremy played with his fingers while he thought of a good reason. He knew Elena would want to know what was going on, but he didn’t want her to get involved in his mess. He believed she had enough going on...
continue reading...
17
Patience is a virtue
posted by niadk
Patience is a virtue my fellow Delena shippers and I felt the need to write that article, because I see a lot of DErs feel dissapointed after the last episode. Let me start سے طرف کی saying that I also felt that the writers "let me down" and I was really pissed off once the episode finished because I expected some development in their relationship. The thing is, that after I calmed down I realised that I shouldnt ask for something more, now. What I mean is that for me Damon and Elena's love story IS the story of that show. I honestly feel that the whole دکھائیں is based on the development of this relationship....
continue reading... 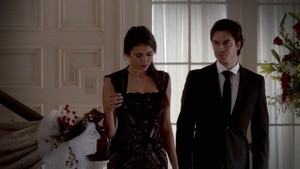 Damon and Elena
added by RoseLovesJack

Damon and Elena
added by klausyxcarebear 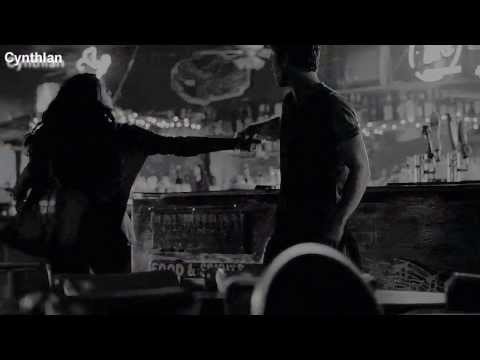 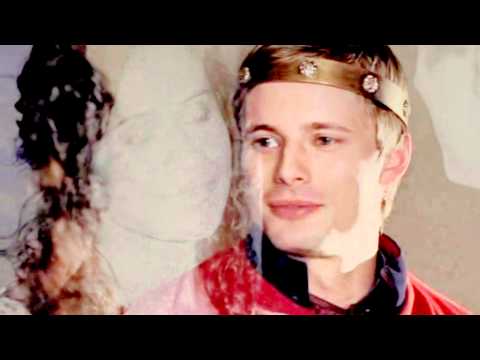 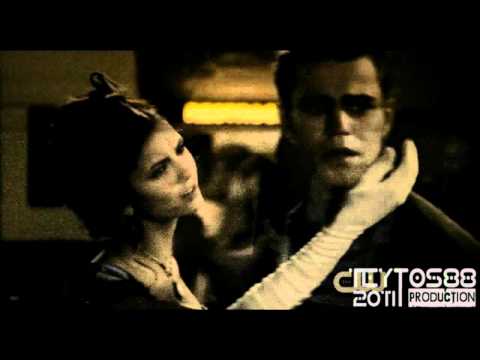 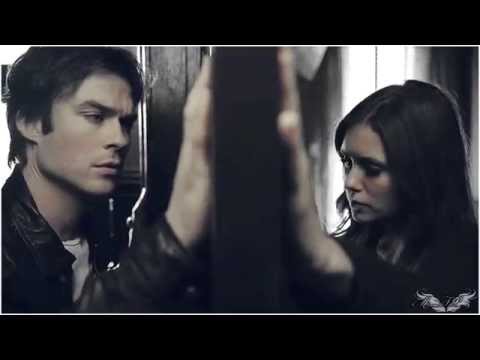