Who would آپ like to see as the new Legends of Season 2?

Since Legends of Tomorrow is both scheduling for a second season, and a new cast, it makes me wonder who's going to be the new heroes or villains becoming legends. Here's who I think should be included as the cast for Season 2 as example:
Roy Harper/Arsenal
Mari McCabe/Vixen
John Constantine
Tatsu Yamashiro/Katana
Nyssa al Ghul
Jonah Hex
Tony Woodward/Girder
Hartley Rathaway/Pied Piper 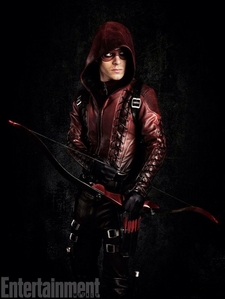