2
My Disney Princess Ranklist
posted by GreatLance_30
The characters themselves, despite appearing in separate films, have distinct similarities. The princesses دکھائیں good will towards all creatures, evidenced سے طرف کی the common ability to commune with animals. The princesses are known for their inner and outer beauty as well as having beautiful singing voices.

Each princess has a romance that is resolved سے طرف کی the end of her debut film; the male counterparts known as "Disney Princes". These charismatic girls carry a similar personality in their eras, in the beginning with the first three (Snow White, Cinderella, and Aurora), their characteristics were well known as classy, girly, and romantic daydreamers and were all pushed around سے طرف کی others, but Cinderella had مزید spunk. After the renaissance era these مقبول heroines had مزید of a modern touch for Ariel, Belle, Jasmine, Pocahontas, and Mulan. Their characteristics were known to be strong-willed, adventurous, feisty, cunning and determined. As well their goals were مزید on adventure and freedom than love, these girls were مزید fighters for their dreams than the first three. The latest ones: Tiana and Rapunzel are in their modern era; Tiana, an original character, is much مزید a realist than the others, she doesn't want magic to make a dream come true but with only hard work. And Rapunzel, who is much like the idealistic ones than to Tiana.

Snow White, Aurora, Ariel, جیسمین, یاسمین and Rapunzel are born of royal heritage as daughters of kings and queens. Pocahontas can be considered as being of royal heritage, as she is the daughter of a chief and considered Native American royalty سے طرف کی the English. Cinderella, Belle and Tiana become royalty سے طرف کی marriage. Mulan is the only Disney princess who does not become royalty سے طرف کی blood یا marriage, but she does, however, receive a grace of honor from the Emperor of China making her the only woman to ever do so (source: link).

Now, آپ will see my ranklist from 10th to 1st, I will not write my opinions instead I'll write informations about each of the princess (source: link).

The character of Snow White first originated in a Brothers Grimm fairytale "Schneewittchen" about a beautiful German princess with a jealous step-mother. In 1937, Walt Disney turned this classic fairytale into his very first animated feature film. Her true love is Prince Ferdinand, who breaks her sleeping death 'slumber' with love's first kiss. She befriends the seven dwarfs during her stay at their cottage. She is the youngest princess, being about 14 during the film's events.

Best known as the heroine of the 1959 animated classic Sleeping Beauty which is very loosely based on Charles Perrault's "La Belle au Bois Dormant". Although her dress changes from blue to گلابی (thanks to two of her guardians, Merryweather and Flora) she is most commonly seen wearing pink. She was cursed at birth سے طرف کی an evil fairy called Maleficent, who predicted her death on her 16th birthday. One of the three good fairies, Merryweather, softened the curse سے طرف کی changing her death to a deep slumber that will only be awakened سے طرف کی true love's kiss. سے طرف کی falling in love with Prince Phillip, the prince of a neighboring kingdom, she is freed from the curse سے طرف کی the end of the film after the evil fairy is defeated.

The best-known version of Cinderella is the fairytale "Cendrillon" سے طرف کی Charles Perrault in 1697. In 1950, it was turned into an animated feature-length film سے طرف کی Walt Disney. Cinderella is probably the eldest of all the Disney princess. She is either 19 یا 20 years of age Her stepmother turned her into the family's sole servant after the passing of her father. With magical help from her Fairy Godmother, she attends the ball and meets the prince of her kingdom, and eventually marries him, thus freeing her from her life of servitude. She is often considered the "Leader of the Disney Princesses."

The spunky, independent Arabian Princess of Agrabah, who dreams of seeing what's beyond her palace and be freed from her father's constant pestering of royal marriage. She falls in love with the عنوان character in 1992's Aladdin, whom she marries at the end of the third movie, Aladdin and the King of Thieves. She is loosely based on Princess Badroulbadour (Arabic بدر البدور, badru l-budūr, "full moon of full moons") featured in the story of "Aladdin and his Wonderful Lamp" from "1001 Arabian Nights". Interestingly, the original story took place in China, and not the Middle East.

Disney's Pocahontas is loosely based on the real-life Native American princess whose name was Matoaka (Pocahontas was her nickname and meant 'Little Mischief'). She falls in love with a man named John Smith, who helps her prevent a war from commencing between their people. At the end of the film, John is wounded and sent back to London for treatment, and so they lose contact with one another. Years later, Pocahontas travels to London as her people's representative to prevent a potential war between the English and the Native Americans. Though they succeed in stopping the conflict, Pocahontas finds her path different from John Smith's and sails back to her country with her new lover, John Rolfe.

The heroine from the animated feature Tangled is loosely based on the German عنوان character from the Brothers Grimm fairy tale "Rapunzel". Her long hair, which is کہا to measure 70 feet in length, not only has magical healing powers, but can be used as a weapon. دیا the power سے طرف کی a magic golden flower, Mother Gothel kidnaps her as an infant to use her power to keep herself young. 18 years later, Rapunzel sneaks away from her tower with a thief, Flynn Rider, and sets on her own journey to find the flying lanterns that float into the sky every سال on her birthday. To free her from Gothel's clutches, Flynn cuts her hair, thus destroys her power, and she is returned to her family. Rapunzel was "officially welcomed into the Disney Princess Royal Court" during a promotional event at Kensington Palace in London on October 2, 2011.

Partly inspired from E.D Baker's 2002 novel The Frog Princess, Tiana is the heroine of the 2009 animated film The Princess and the Frog and is the first Princess of African-American decent. She dreams of opening her own restaurant through hard work. سے طرف کی kissing Prince Naveen in frog form, she is turned into a frog (because the magic can only be broken سے طرف کی a princess) and they are forced to set on a journey to find a way to undo the magic. Eventually, she finds herself falling for the handsome, but spoiled prince and willingly sacrifices her own humanity to be with him. سے طرف کی marrying the prince, Tiana becomes a real princess and so breaks the spell with a kiss. They have their own restaurant at the end of the film.

French commoner who is the heroine of the 1991 animated classic Beauty and the Beast, loosely based on the French fairytale "La Belle et la Bete" abridged version سے طرف کی Madame Jeanne-Marie le Prince de Beaumont, her name is translated from the French word for "beauty". She trades her freedom for her father's with the Beast and becomes his prisoner, but she soon learns to see the good hidden behind his hideous appearance and falls in love with him over time. سے طرف کی confessing her love at the end of the movie, the Beast is turned back into a human along with his enchanted servants and Belle becomes his princess. Though, her princess ڈاکو, ہڈ is only technical since she never marries the Beast. Belle's prince (the beast) is named Adam.

Fa Mulan is a brave Chinese heroine who dresses up like a soldier and goes to war in place of her crippled father, risking death and dishonor. She is loosely based on the heroine from the ancient Chinese epic poem "The Legend of Hua Mulan"(花木蘭傳奇) and she is the only Disney Princess who is not royal سے طرف کی blood یا marriage and is literally not one, however, she has honor of a princess because she achieved honor from the Emperor himself سے طرف کی saving China. She comes close to marrying a prince in her سیکنڈ movie. During her stay in the army, she falls in love with the captain, Li Shang and they marry at the end of the سیکنڈ movie.

The heroine of the 1989 film, loosely based on the Danish fairytale "Den Lille Havfrue" سے طرف کی Hans Christian Andersen, and the daughter of King Triton, ruler of the sea, 16 سال old mermaid Ariel falls in love with a dashing human prince named Eric. She has always dreamt of life on land. She trades her voice to the sea witch Ursula (who was supposed to be her aunt in the uncut version of the film) in order to become a human and be with him forever. However, Ursula was not who she seemed. Ariel was featured in three Disney movies: The Little Mermaid, The Little Mermaid II: Return to the Sea and The Little Mermaid: Ariel's Beginning. She is the first and only princess to have a child, a human and mermaid princess named Melody. The co-directer, Ron Clemets, changed the original character (from Hans Christian Andersen tale), seeing her as 'too tragic'; resulting in Ariel. It is known that, Ariel is the only princess and one of few Disney Heroines to be a mother.

In my اگلے مضمون I will write my opinions about it, also in my اگلے articles, I will also add pictures to it to be مزید colorful, hope آپ liked it and I wish that آپ will read my اگلے article. Thank you! :)
Nabby and KotokoAihara like this
GreatLance_30 The infos are from disney wiki!
KotokoAihara Yay! Ariel is your favorite too. 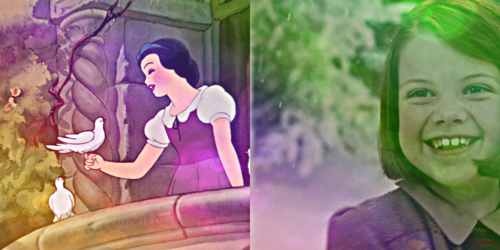 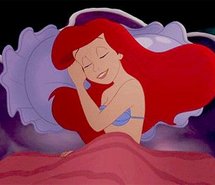 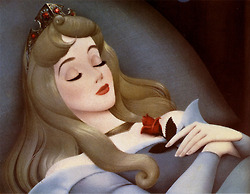 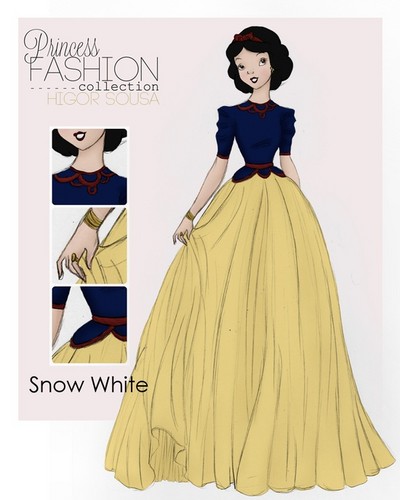 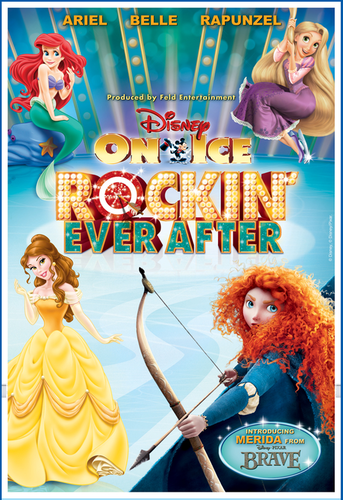 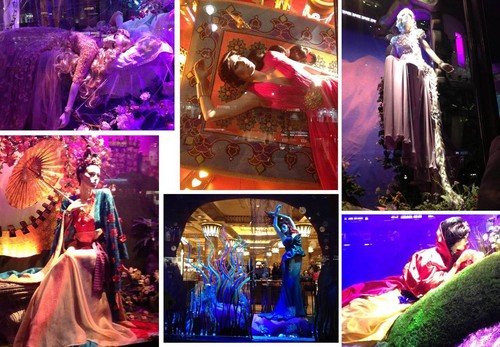 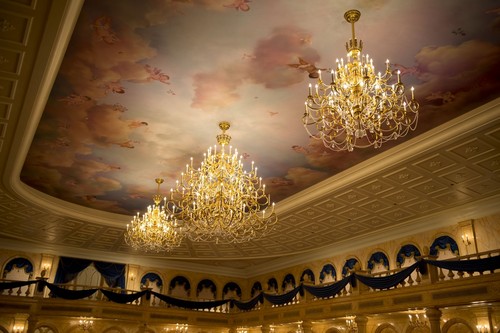 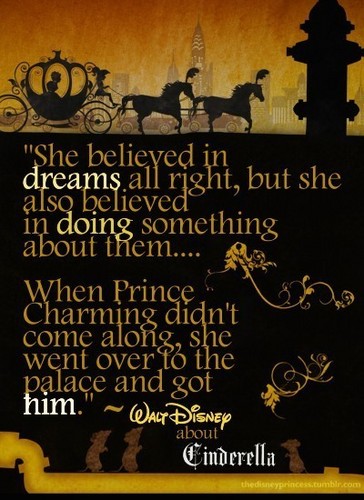 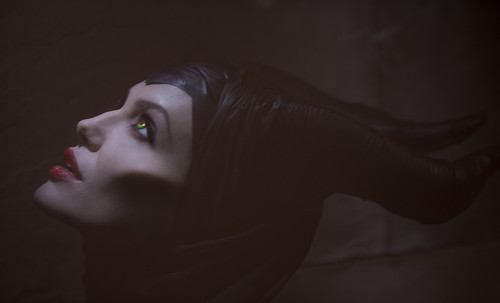 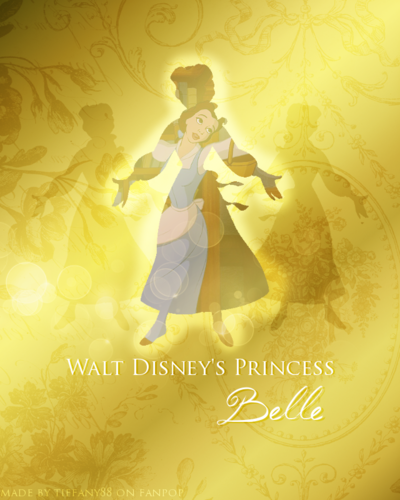 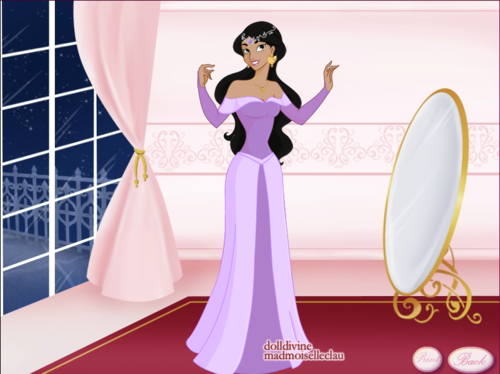 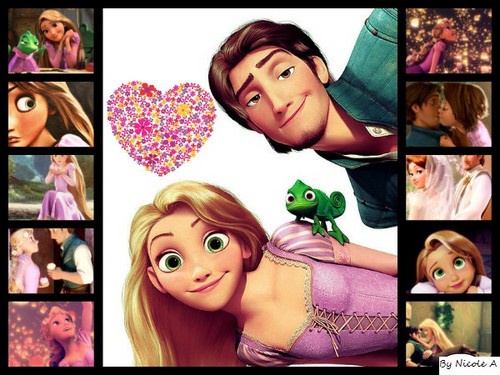 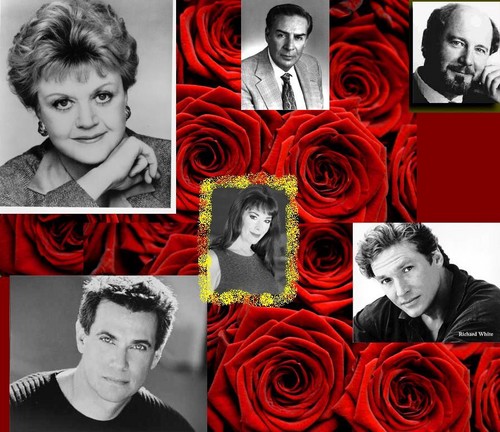 1
Beauty and the Beast collage
added by Persephone713
Source: google/disney/me 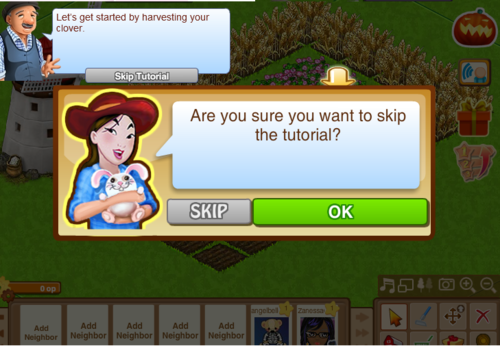 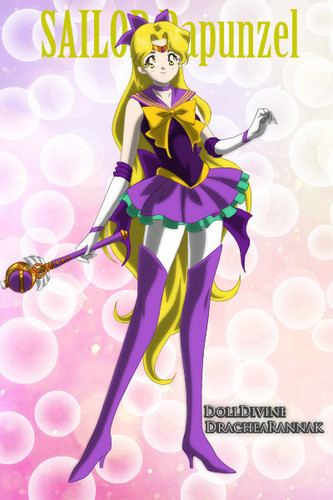 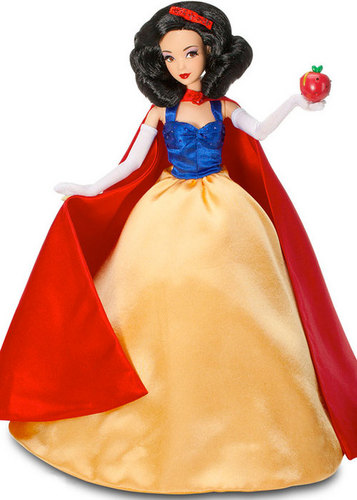 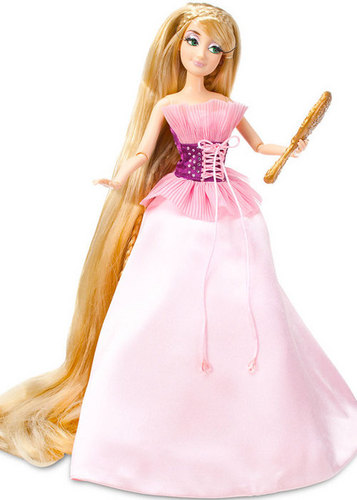 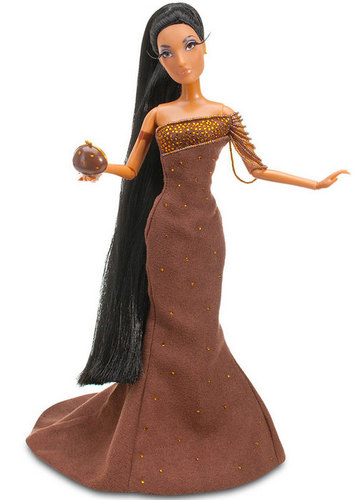