7
Review and Analysis of Sleeping Beauty
posted by Flutey_Girl96 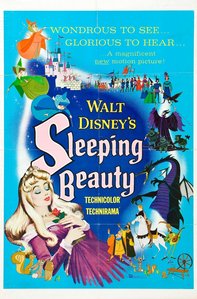 The last of the Classics
Sorry that this is so late compared to the others. I have been really busy with cleaning the house, packing and family commitments, all of which have left me drained of energy and time. Just a warning, I have had a glass of wine یا two, and a pretty bad day, which may translate into this article. Sorry if I come across as pessimistic یا unfair.

This is the third of a set of reviews and analyses that I will be doing on each Disney Princess movie. I will try to be as unbiased and analytical as possible. I watch the movie so that it is fresh in my mind, and review 10 categories: the princess, the prince, the couple, the villain, other characters, the plot, animation, songs, score, and mood. I then give each category a score out of 10, then the movie as a whole receives a total score out of 100. All categories contribute equally to the final score. 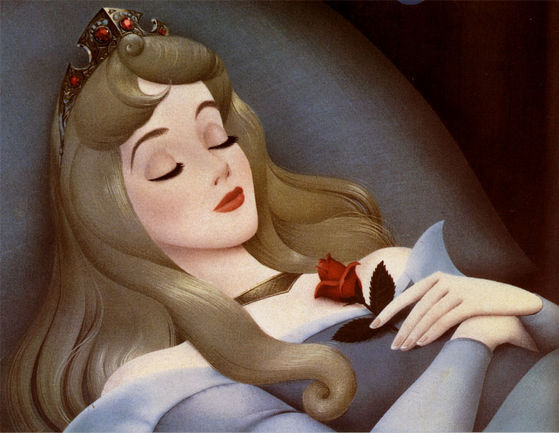 Lips to shame the red of the rose
Princess – Aurora
Aurora is named after the sunshine, which definitely shows in her hair, but less so in her personality. She looks and acts as though a princess should. She is دیا the gifts of beauty and song, although without them she still would have had some natural beauty and singing ability. She is a dreamy and romantic young woman, yet also shy and reserved, as shown when she meets Philip for the first time. To me, her singing and speaking voices don’t seem to match, although they are both done سے طرف کی Mary Costa. Unfortunately, she is not دیا much screen-time throughout the movie, and lacks development. She thus earns a score of 7. 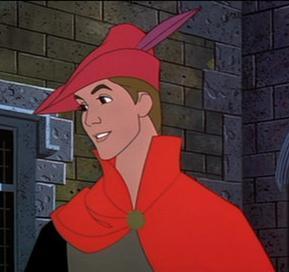 A brave and valiant prince
Prince – Philip
When we first see Philip, he wears what I find to be the funniest expression whilst looking down on baby Aurora. As a grown man, he is persistent, romantic, brave, heroic, valiant, and almost everything else a stereotypical knight in shining armour, یا prince charming, should be. However, his achievements are not all his own, as he is often helped سے طرف کی the fairies. Also, why does he wear a cape, and how can he whistle so steadily while riding a horse? Just little things. Anyway, because he is helped a lot along the way, Philip earns a score of 8. 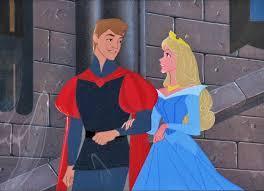 A sweet end
The Couple
I find it quite sweet how this couple fall in love, and then find out the truth that they are betrothed to each other. They are a cute and sweet couple, and they seem to truly love each other. They have a nice first meeting, and a sweet ending together. However, they are not دیا much development together, which draws back on the relationship. They thus earn a score of 6. 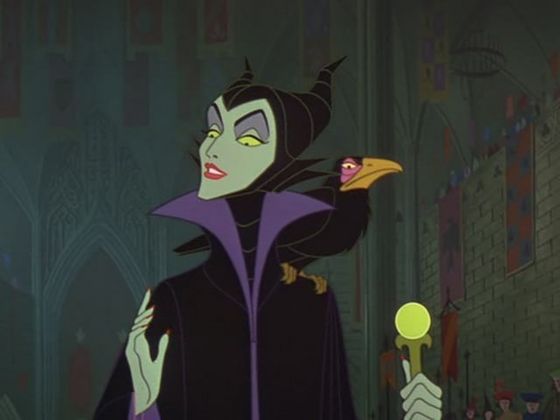 One bad-a** villain
Villain – Maleficent
Maleficent is, in my opinion, the personification of evil. She is jealous and manipulative and real bad-a**, with hysterics and wild mood swings included. She’s a strategic and clever fighter, with a good handle of witchcraft/sorcery, whichever term آپ prefer. She makes a kick-a** dragon, and has a tragic, villainous death. However, she gets others to do her work for her, which is sometimes to her downfall. As a result, she earns a score of 8. 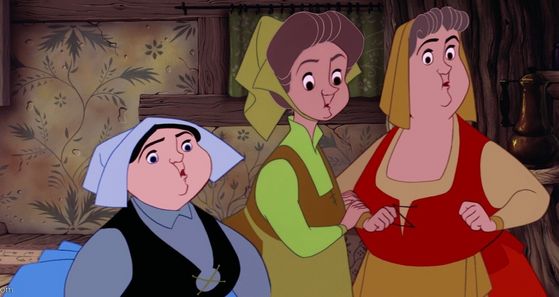 Three extremely kindhearted fairies
Other Characters
King Stefan – a protective and powerful man, he is also quite fatherly and caring of his daughter. Unfortunately, he isn’t دیا much development.
Queen Leah – not much is known about her, but from what we see, she is motherly and protective of her daughter.
King Hubert – an extravagant and enthusiastic man, he also cares for his son, and that the royal promise is carried out.
Flora – she comes across as the leader of the fairies, as well as a grandmother figure, rather than an aunt.
Fauna – a kind-hearted fairy whose emotions sometimes get the better of her.
Merryweather – seemingly the youngest of the fairies, she is easily agitated, sarcastic and quite an untraditional “fairy godmother”.
Forest animals – cute and friendly companions, but the owl is a little annoying.
Overall, the secondary characters earn a score of 7, due to poor development and annoying nature.

Plot
The plot tends to follow the main storyline of the traditional fairy tale, but of course with some Disney twists; Aurora and the قلعہ are only asleep for a night, instead of many years, for one. The skipping of 16 years was done well to set up the story and then دکھائیں the مزید important parts, but there is some curiosity as to what happened during those 16 years. The focus seems to be مزید on the fairies than it is on either Aurora یا Philip. Thus, the plot earns a score of 7.

Nice, but not as detailed as its predecessors
Animation
The اندازی حرکت of this movie is alright for its time, but it seems to be lacking some detail that its predecessors possessed. Even though the movie is animated, most of Maleficent’s lightning strikes seem unrealistic. There are many inconsistencies in the animation. For one, Aurora’s eyes change from black to بنفشی, وایلیٹ to blue and in between. The same goes for the fairies’ eyes; in some shots they’re all black, and in others, they are coloured. Fauna’s eyes, when coloured, are either brown یا blue. In most shots, Aurora’s crown in plain, but in one یا two shots, it has red jewels on it. Also, in the time that it takes for Philip and Aurora to come down the stairs from the tower, he has somehow changed clothes. I think that’s enough on animation, so I’ll be giving it a score of 4, due to the inconsistencies and lack of detail. 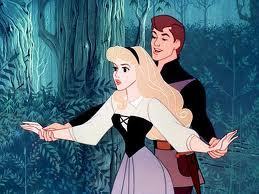 "I know you, I walked with آپ once upon a dream"
Songs
There are only a few discernible songs in this movie; the others tend to be in the score rather than the soundtrack.
I Wonder – this is definitely a song for a soprano, and is nicely accentuated سے طرف کی the bird tweets. This song shows how Aurora dreams of finding love one day, as she sees it all the time in nature.
Once Upon a Dream – this is a classic and classical love song, and again, Aurora’s part is definitely for a soprano. However, there was a golden opportunity for harmonies, which Disney didn’t provide.
Skumps – this song doesn’t come across as a proper song, just some dialogue between choruses. The harmonies are weak and wobbly, and the whole scene just comes across as almost pointless.
Overall, the few songs that there are earn a score of 7.

Score
It has been pointed out that I get very detailed with the score, so I’ll try to keep it relatively brief. A lot of the score tends to be to a waltz beat, with lots of sweeping violins doing their own reprise of the songs. A lot of the score is also brass and choral, and in many parts it is pompous. Throughout the climax, there is a lot of brass and symbols, both building and holding the tension well. Near the end, the sweeping waltz reprises, ending the movie on a good musical note. However, in some parts, the score is almost inaudible, یا doesn’t seem to suit what is on screen, which gives it a score of 7.

Mood
Throughout the movie, I found myself both captivated and bored at different parts. It is mildly interesting most of the time, yet I kept pausing the movie to check Facebook یا other sites, which to me isn’t a good sign. Due to its lack of ability to hold an audience, the mood earns a score of 3.

Overall, Sleeping Beauty is a nice movie which could have been done better, and earns a total score of 64 out of 100. 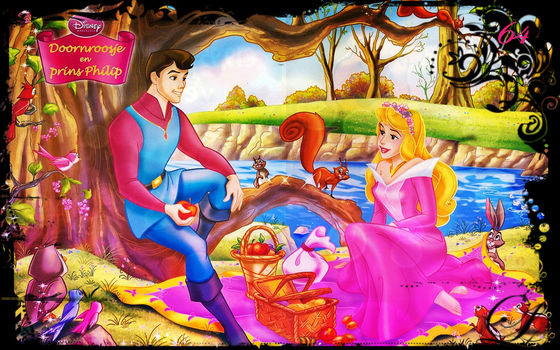 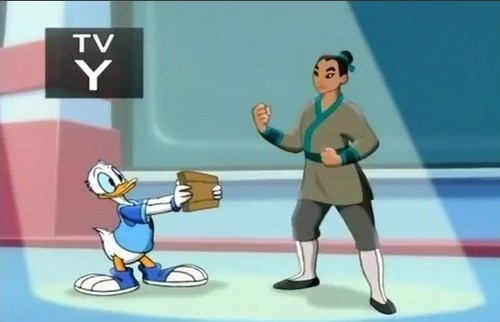 Mulan In House Of ماؤس
added by sweetie-94 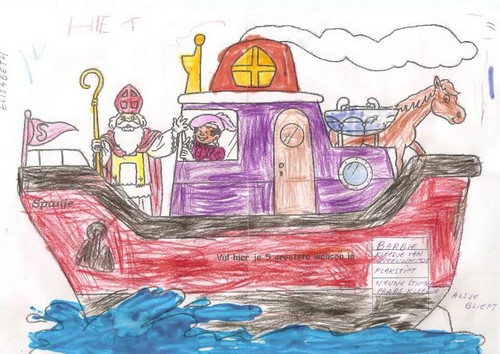 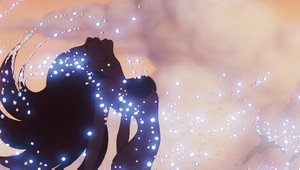 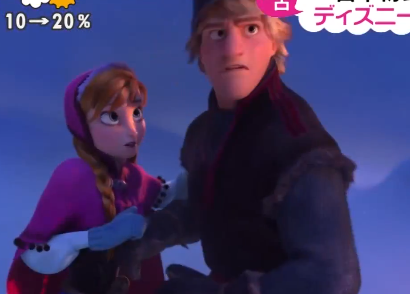 4
Anna and Kristoff
added by LibelluleBleu 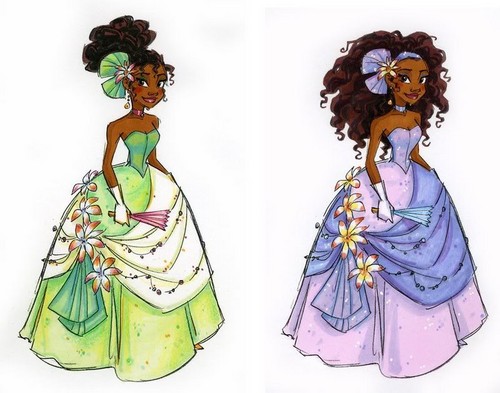 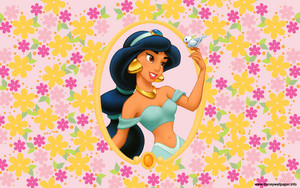 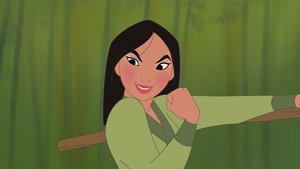 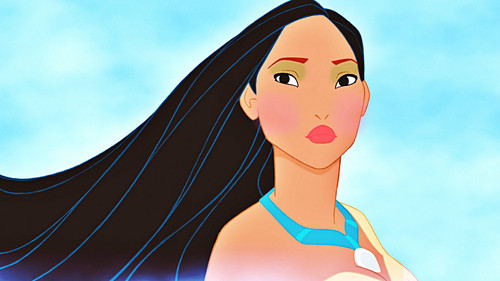 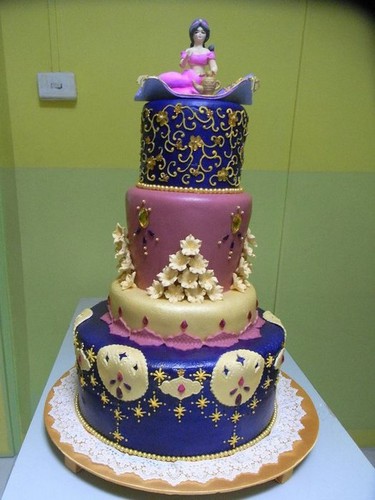 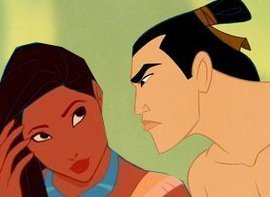 I'm not surprised that this couple was the first to leave. I think this couple might clash just a tiny little bit because they are COMPLETE opposites (imo) and would have very very different گیا پڑھا مرتبہ on life. Shang is a war general and Pocahontas hates war, somehow don't see this one working.

- PociandSmith: 'they are not made for each other'

- Justinfangrrl:' ^I agree, It just doesn't fit. Mulan is the only one I can see with him....
continue reading... 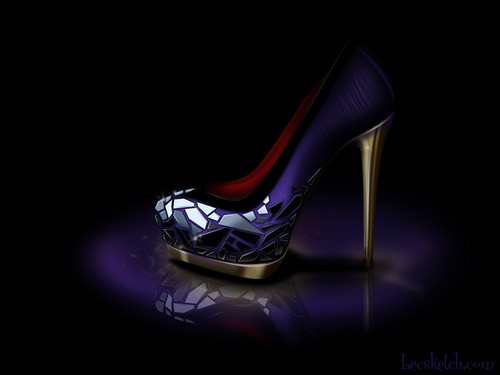 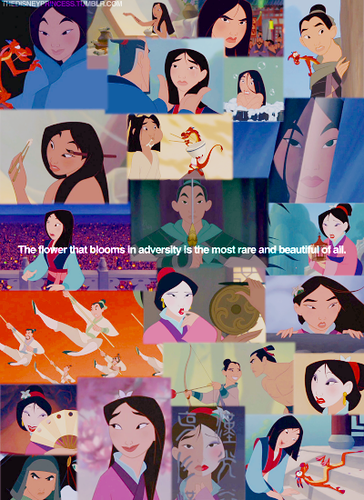 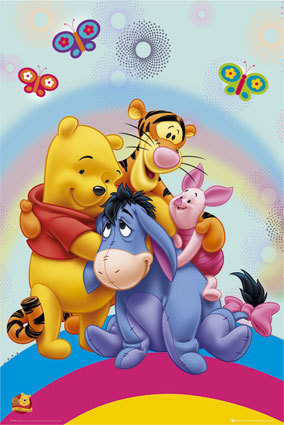 pooh and freinds
added by jiakriczel
Source: pooh at johannes 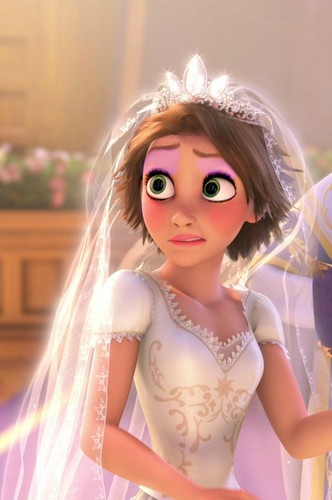 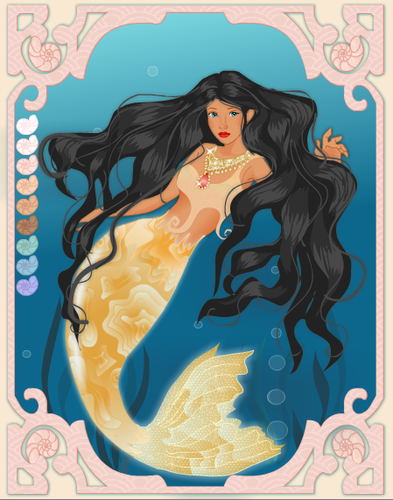 Pocahontas as mermaid
added by diana12131990