The Banks family, a widowed dad and his three kids, are dealing with the loss of the mom of the house being gone and their house at risk of being taken away. Thankfully, Mary Poppins arrives and teaches the family how to deal with their family loss in a respectable and meaningful away. She, along with a lamplighter, helps the family with their mission of saving their house from the greedy Mr. Wilkins.

The plot of the film has been referred to do as the type of plot that has been too many times. However, this film handles what could be considered a predictable plot, in the best way possible. This film is brimming with so much genuine دل and cheerfulness that the film's strong emotional impact makes the plot work. It's very easy to get affected سے طرف کی the drama and the lighthearted nature of the film. It handles on how to deal with the loss of a loved one in a respectful, helpful, and optimistic way.

The cast knocks it out of the park. Emily Blunt is my پسندیدہ actress and was the main reason that I was excited for this film. She gives an awesome performance as the عنوان character. She plays Mary Poppins as an incredibly likeable and heroic character. However, Ms. Poppins is a master at wit and enjoys trolling the Banks family. Emily Blunt makes Mary Poppins' character traits charming and fun. The film is a wonderful experience in every scene that she's in. I can't think of a single person in the entertainment industry who was a better choice for Mary Poppins than Emily Blunt.

A cast member that I didn't know was going to be in the film was David Warner. David Warner is one of the greatest actors of all time, so having him be in this film was a charming treat. He has a minimal role, but I'm so glad that he got to be a part of this incredible film.

Colin Firth does a really good job at playing a villain who falls into the "love to hate" category. Dick وین Dyke has a fun cameo.

This film does an excellent job at making the characters likeable. The film's best character is Mary Poppins. She has all the heart, charm, and coolness that a great protagonist should have. She's an eloquent mentor as well as a pro at never missing a chance to give someone a witty comeback یا troll someone in a playful way. She may be sneaky, but not in an unlikeable way. It's very nice to have a main character who isn't 100% perfect and pure of heart, but still remains a wonderful person and role model.

Michael Banks and his kids are likeable characters who, like Mary Poppins, are far from perfect, but are good people. I really like the film's villain, Mr. Wilkins. His plan and dilogue are cartoonsily over the top, but in a entertaining, fun way.

This film is an amazing visual experience. The scenes that دکھائیں off how great the visuals are are the scenes where Mary, Jack, and the kids go into an animated world and Mary performs a dance sequence. The costumes in Mary and Jack's dance scene abosutely incredible. The scant few scenes that are animated are an eye catching, great experience. It has far better اندازی حرکت than any other theatrical animated film of 2018. I may sound like an olf fashioned snob for adoring traditonal اندازی حرکت and not being nearly as fond of CGI animation, but the اندازی حرکت of this film is a treat.

The songs are a delightfully charming and fun experience to listen to. Emily Blunt is an expert at singing well, so she helps give so much passion and entertainment to the songs. In one scene, Mary Poppins sings a song to the three kids that's truly touching and had me close to tears. Every single song is impressive in its own way.

Mary Poppins Returns is my پسندیدہ film of 2018. It has the most دل and was the best experience that I had watching a film from that year. It shows off the brightest and optimistic side of the world in a magical, entertaining, one a kind experience, and because of that, this is a must watch film. I award the film 10 out of 10 and since it isn't nominated for the Oscar Best Picture Award I give it my personal Award of Best Film of 2018.
maycuavinafarm likes this 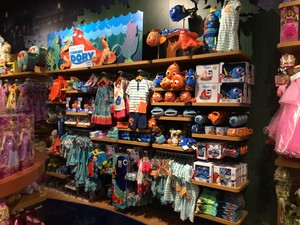 The Disney Store
added by cherl12345 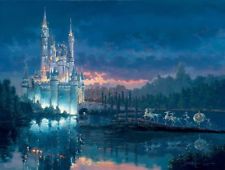 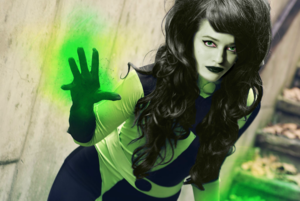 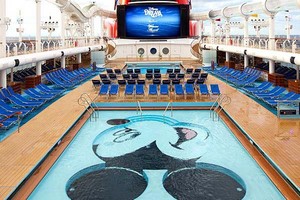 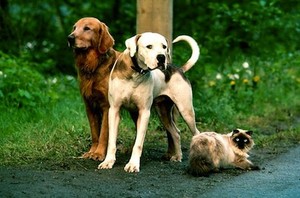 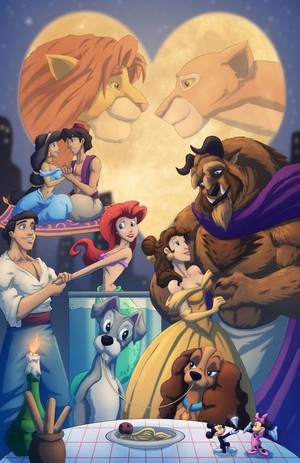 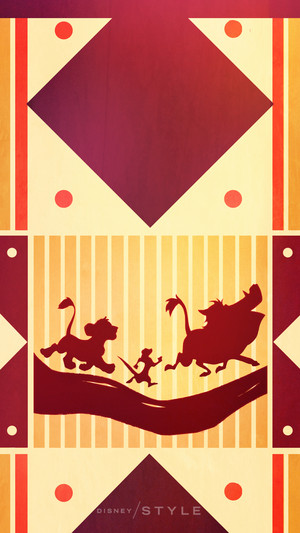 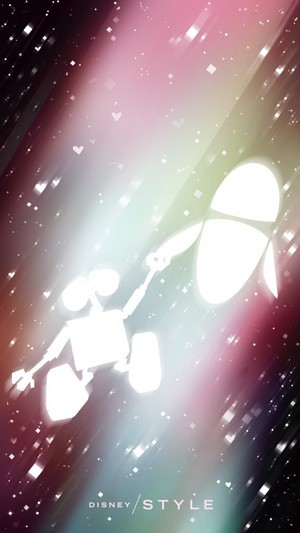 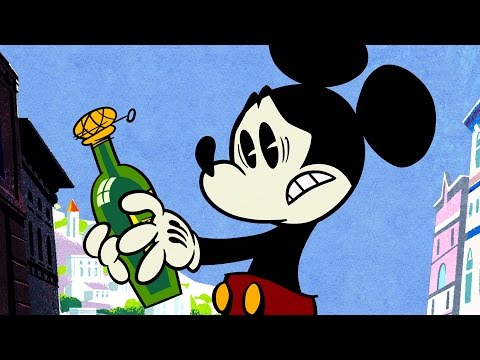 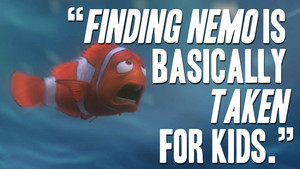 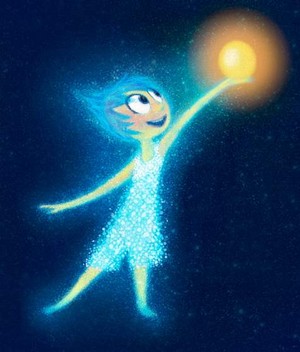 Inside Out - Joy Concept Art
added by PrincessFairy
Source: http://scurviesdisneyblog.tumblr.com/post/123629904808/joy-character-designs-x 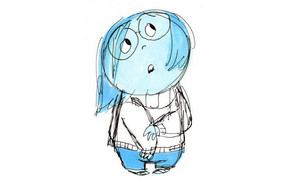 Inside Out - Sadness Concept Art
added by PrincessFairy
Source: http://animationtidbits.tumblr.com/post/123380054616/inside-out-chris-sasaki 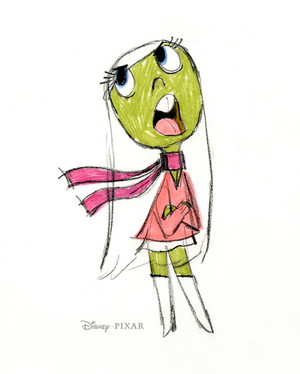 Inside Out - Disgust Concept Art
added by PrincessFairy
Source: http://animationtidbits.tumblr.com/post/123380054616/inside-out-chris-sasaki 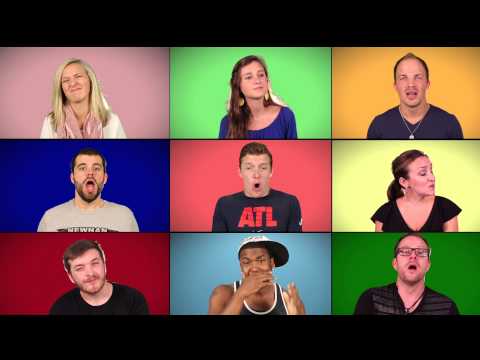 1
A Conversation About Race In Children's Media
added by SierraNelson
Lets talk about the impact race representation has in media.﻿
video
disney
classic
the lion king
pixar
frozen
2014 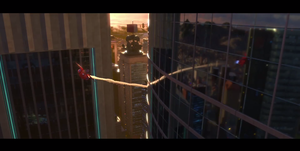 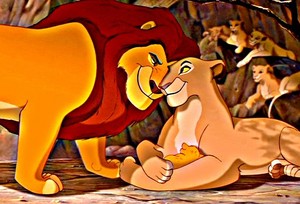 Mufasa and Sarabi
added by boytoy_84 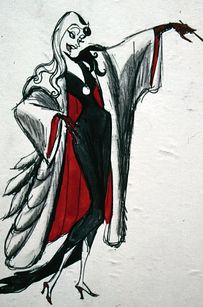