added by DarkSarcasm
An 11-year old boy who believes that he is the best detective in town runs the agency Total Failures with his best friend, an imaginary 1,200 pound polar bear.
video
disney
movie
disney plus
timmy failure: mistakes were made
2020
rakshasa likes this
DarkSarcasm This looks wicked cute. XD 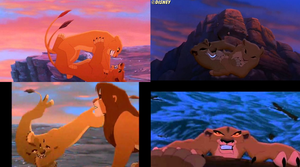 Kiara vs Zira
added by KiaraFan
Why do people always mispronounce Pocahontas' name?
posted by scarletunicorn
It's something i've noticed a lot is that characters like Pocahontas and Esmeralda always get their names mispronounced سے طرف کی people.

Is there a reason for it? I know not everybody is good with names but it's bizarre how it's always the same names and the same mistakes that occur.

It's really strange because other "difficult" names like Jafar یا Rapunzel don't get mispronounced that much. And it's not really a difficult name to mispronounce, at least we see how is Pocahontas' name written in the screen (the title). I'm guessing the thing with Esmeralda is people unfamiliar with Spanish, but still, it's a little bizarre. 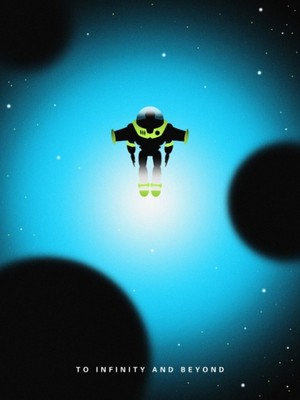 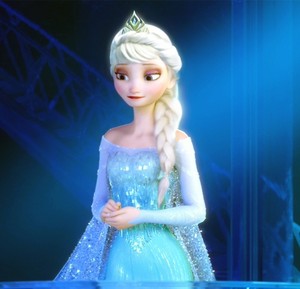 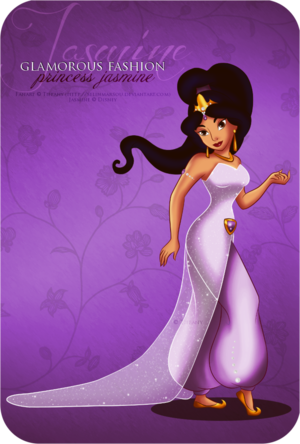 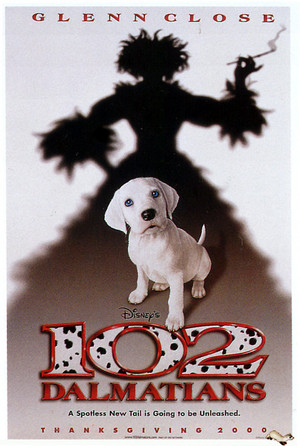 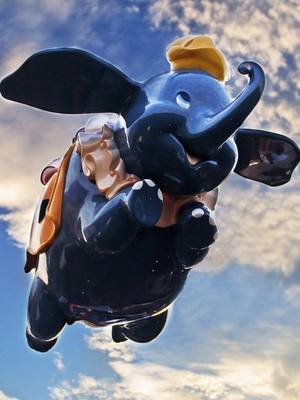 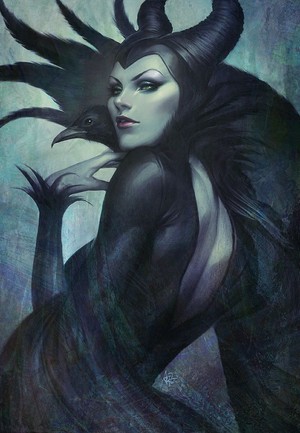 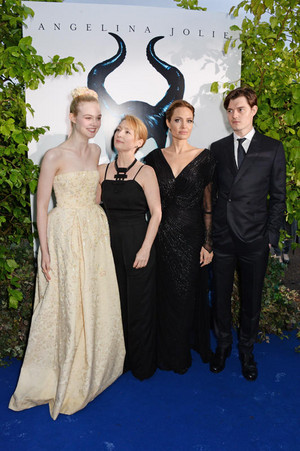 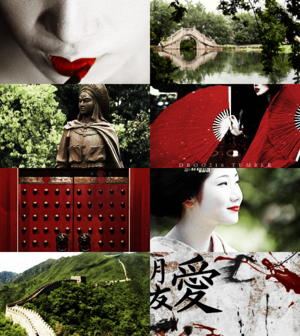 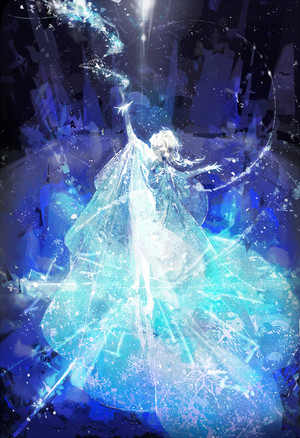 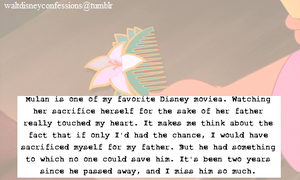 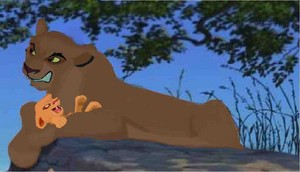 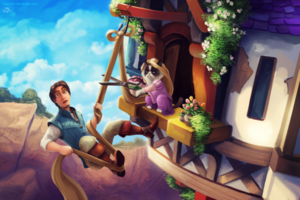 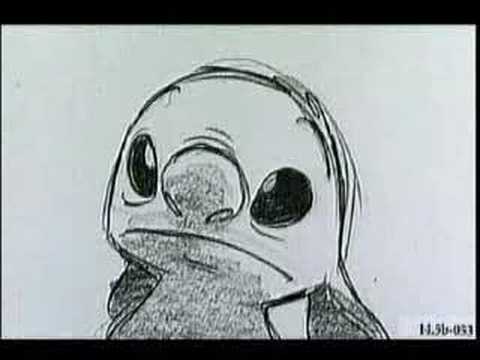