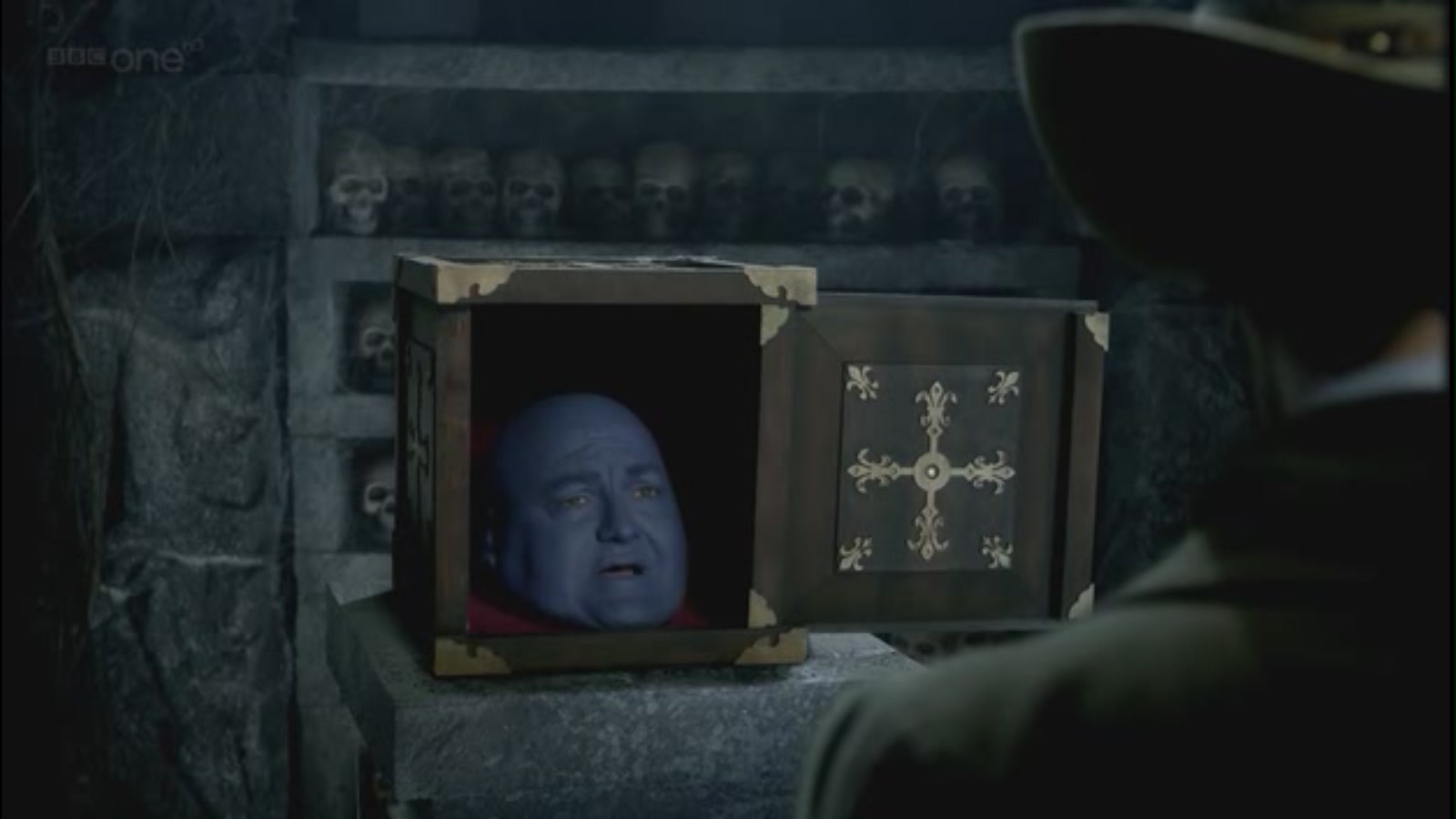 6x13 The Wedding of River Song

Planet of the Ood ♥
added by DW_girl 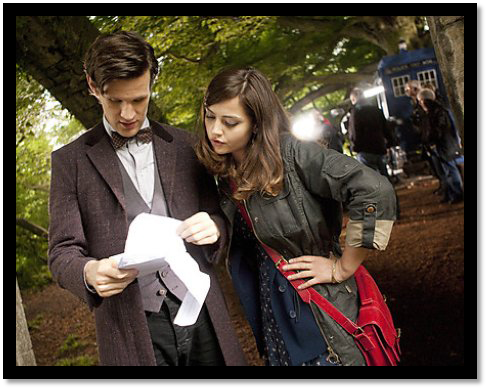 Sarah Jane in 'The Hand of Fear'
added by no1drwhofan
Source: Tumblr

1
Amy and Rory <3
added by no1drwhofan 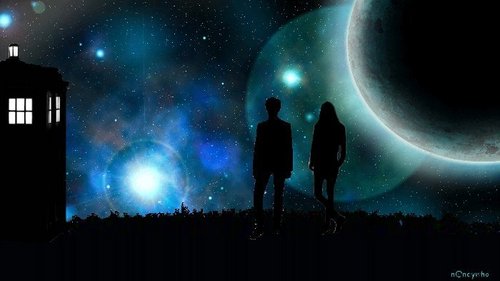 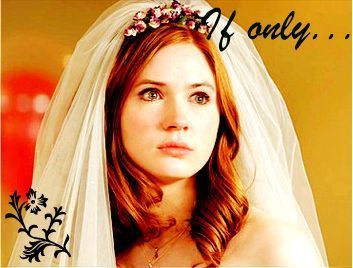 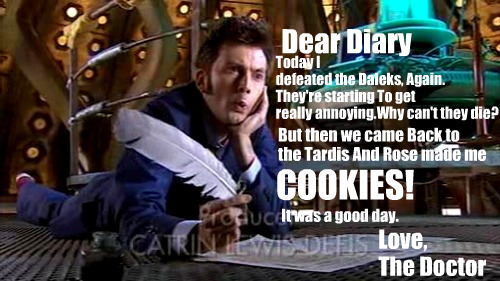 10
Ten Writing in his Diary
added by swimswamswum 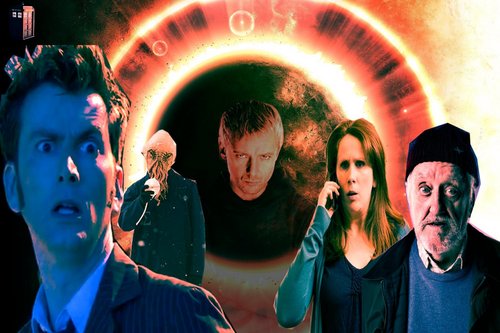 1
The End of Time
added by Barneysmeg 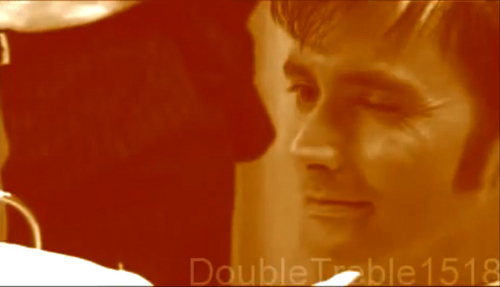 1
tenth doctor- i wanna be bad screenshots
added by iluvudrwho
4
Series 6 (2011)
posted by Disaster
A new 13-episode series, scheduled for broadcast in 2011, was confirmed سے طرف کی executive producer Piers Wenger in the March 2010 edition of Doctor Who Magazine. Filming is to start in July 2010. Matt Smith will return as the Doctor for the entire run, and Karen Gillan will also reprise her role as Amy Pond.This will be the first time in the series’ revival that both the Doctor and his companion remain unchanged from one series to the next. مصنف Neil Gaiman has written an episode for the first half of the 2011 series, and has confirmed that his story will begin filming in August 2010. 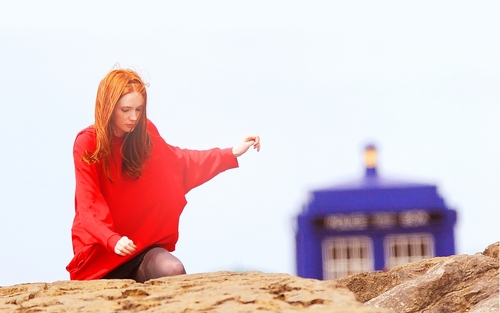 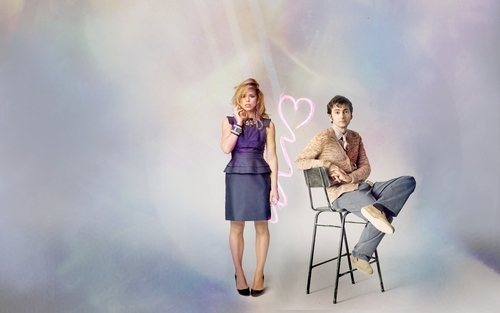 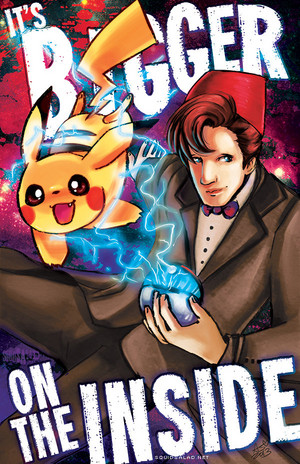 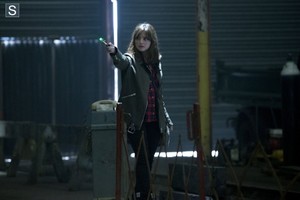