Does anyone know if Miss Taylor owned a much modified XK 120 Jaguar sports car in the fifties یا early sixties. The car had been worked on سے طرف کی Hollywood’s king customiser George Barris.


An erly husband, Michael Wilding owned a standard Jaguar XK 120 while they were married but that is not the car in question. 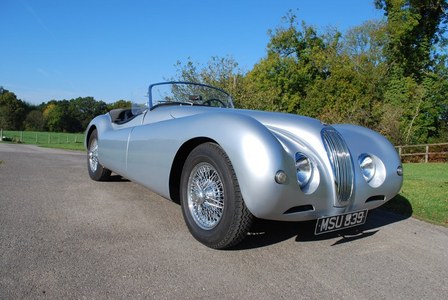