This book isn't strictly just a book - it's a play that became a political movement that became a world-wide phenomenon. Just say the عنوان The Vagina Monologues and, even now, twenty years after Eve Ensler first performed her ground-breaking show, the words feel radical. I'm very excited about spending the months of January and February reading and discussing a book/play that has literally changed lives.

The first person's life it changed was the feminist playwright Eve Ensler's. She says she didn't so much 'write' her play as act as a conduit for other women's stories. She had become fascinated سے طرف کی how the word 'vagina' was never spoken, and how the vagina itself was kept in the dark as if it was something shameful to discuss. So she started interviewing women about their vaginas - getting them to open up to her. Once women started talking, the stories came thick and fast, and Eve put them together into a series of monologues to be performed on stage.

When the play was first performed in 1996, it was a small, off Broadway production. But soon it began to make huge and controversial waves. It was the time of the Bosnian war and terrible stories were emerging of the systematic rape of Bosnian women. One of the monologues was inspired سے طرف کی these stories, and out of those first performances of The Vagina Monologues grew the V-Day movement to stop violence against women. The first V-Day was on Valentine's دن 1998 when a group of well-known actresses got together to perform Eve's monologues. Since then the V-Day movement has become international, with The Vagina Monologues being performed in theatres and on college campuses worldwide. Even today there are people trying to ban those performances.

I'm so interested to see which monologues we all like best, and which ones still shock us. Has the world moved on in twenty years, یا are there still aspects of women's sexuality we can't talk about, through our own fears یا because others try to stop us? Do we think art can change the world? 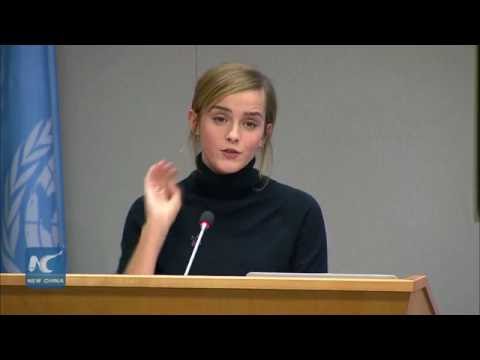 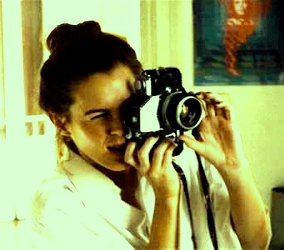 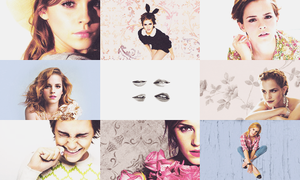 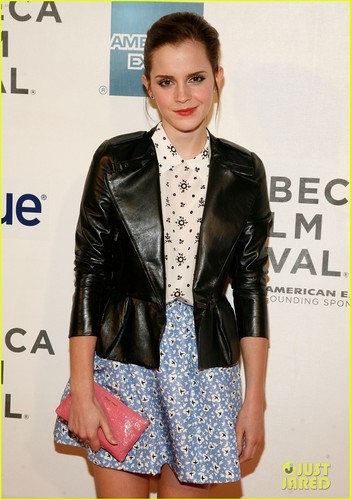 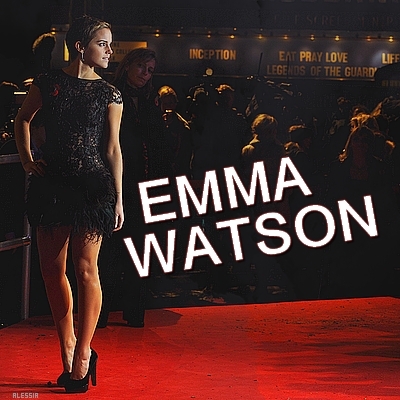 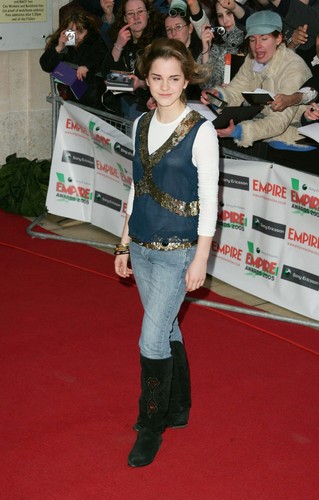 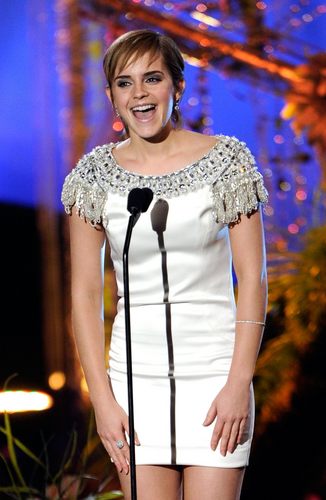 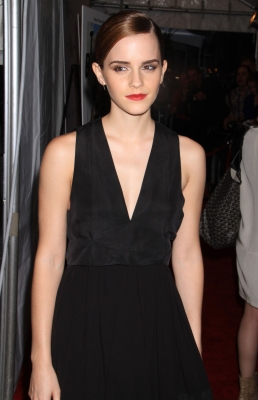 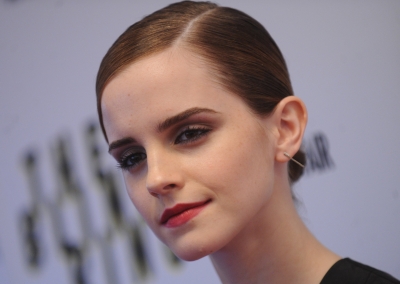 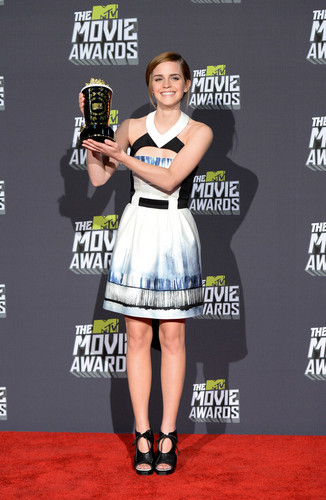