Likes: Her family, her sisters, herself

Dislikes: She has nothing to dislike

Dreams: That the samurai(s) would someday listen to her and follow her directions and wishes that her family would have good luck.

Personality: She seems to hate the samurai(s) but actually, she doesn't because at some points, she thinks they have good qualities, but don't listen to her. And therefore, she has a very bossy, spoiled, selfish and mischevious personality which makes her like her family more. She doesn't like Mugen, because he's always...
continue reading...
My True Love Chapter 17. Jacobs POV
posted by Twilightsauce
Hi, this is the 17th chapter of My True Love. Some of آپ may have not read it, if آپ havent then please read on, but آپ might want to go and check out the others first (they are all on my page) the next-and last!- chapter will be گیا کیا پوسٹ in a few days so, keep and eye out and I hope آپ enjoy!
Love Twilightsauce

We had all come here for a picnic today, in the meadow, because it was a sunny day. We were all here the whole pack and all of the Cullen’s. The meadow was deserted and it looked peaceful and serene with قوس قزح spots dancing around.
Nessie was heavily pregnant and our baby was due...
continue reading... 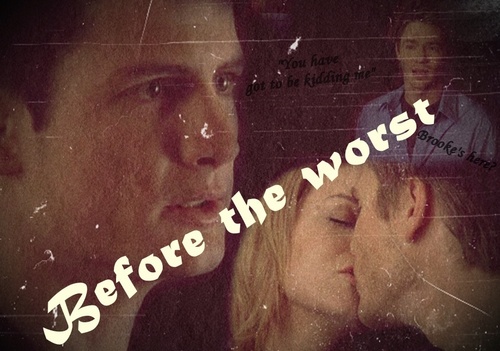