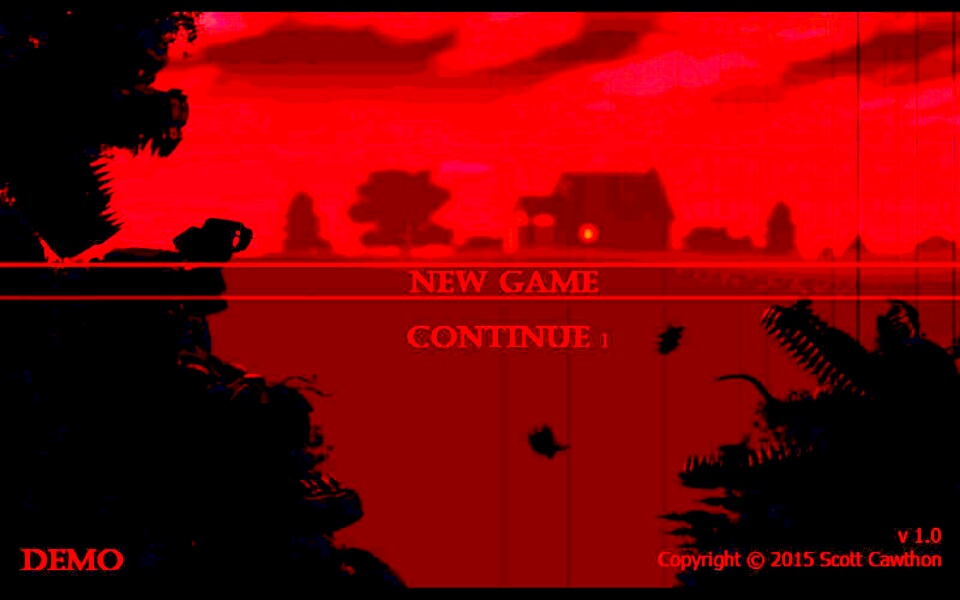 Izaya696, emathecoolest and 1 other like this
1
Steam تفصیل - Fnaf 4
posted by SnakeManFans

Don't use this without my permission, I worked hard on this image.
"This time, the terror has followed آپ home.

In this last chapter of the Five Nights at Freddy's original story, آپ must once again defend yourself against Freddy Fazbear, Chica, Bonnie, Foxy, and even worse things that lurk in the shadows. Playing as a child whose role is yet unknown, آپ must safeguard yourself until 6am سے طرف کی watching the doors, as well as warding off unwanted creatures that may venture into your closet یا onto the بستر behind you.

آپ have only a flashlight to protect yourself. It will scare away things that may be creeping at the far end of the hallways, but be careful, and listen. If something has crept too close, then shining lights in its eyes will be your end."

I'll highlight that it says "last chapter" in the 2nd line, so this is where fnaf ends. Don't believe me and think I'm making it up?

Read if for your self:
link 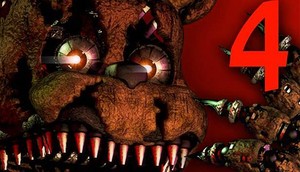 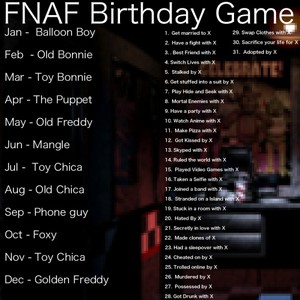 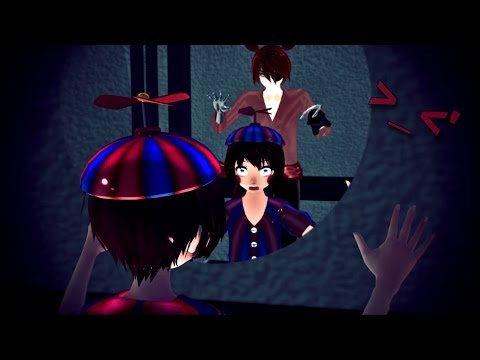 1
Five Nights At Freddy's 2: The Movie Trailer
added by Secret4Studio
Be the first one to see trailer for the سیکنڈ chapter of our motion comic based on Five Nights at Freddy's universe.
video
fnaf the movie
five nights at freddy's 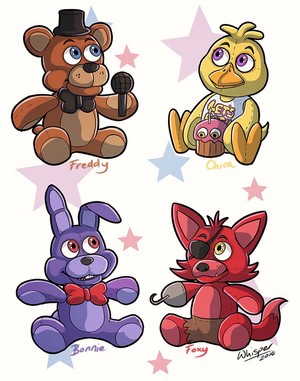 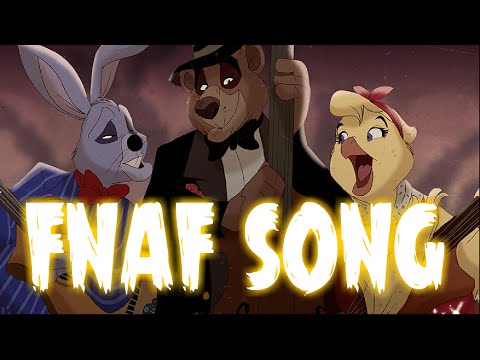 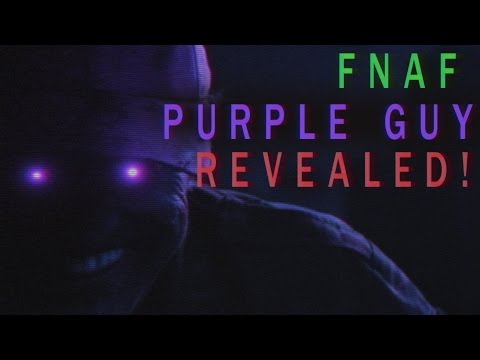 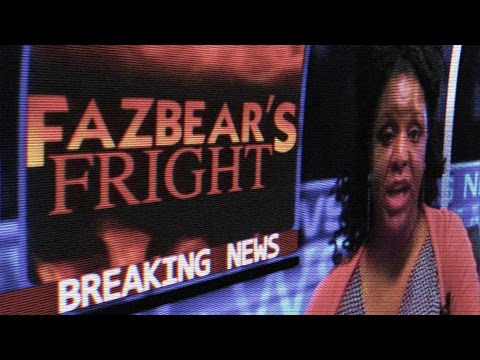 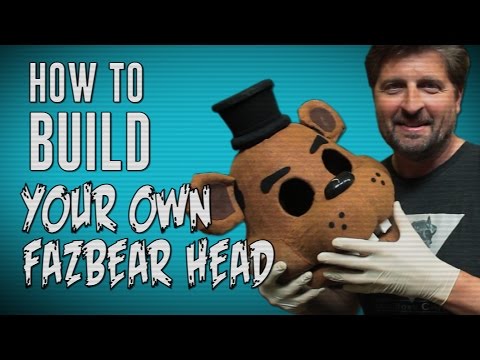 2
How To Make Your Own Freddy Fazbear Head
added by SoulEaterFan100
A way to scare the shit out of your دوستوں at a sleepover >:)
video
five
nights
at
freddy's 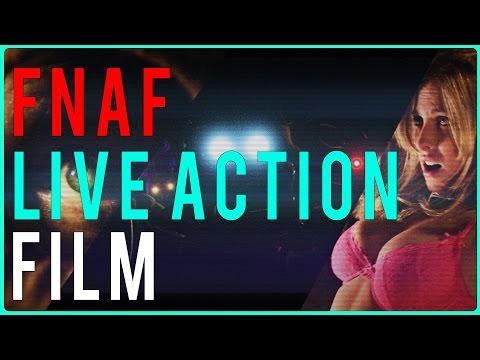 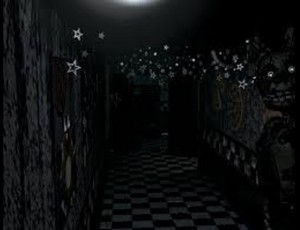 2
When آپ see it
added by kicksomebut23 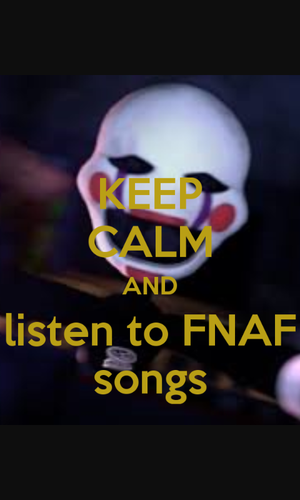 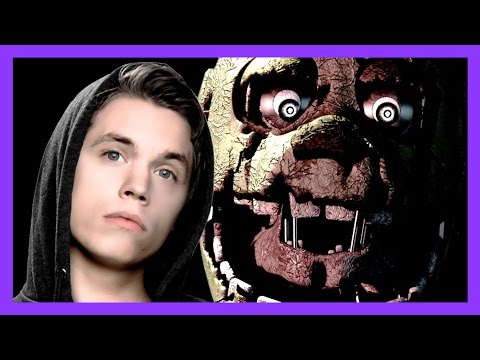 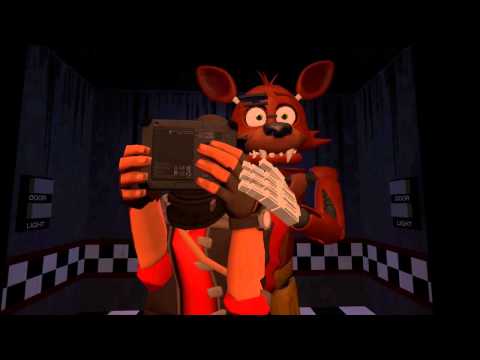 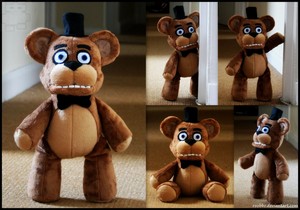 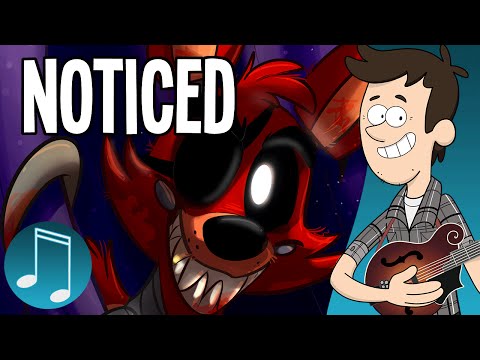