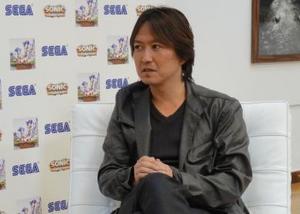 Sonic turns 20 years old in 2011. In our world he would be an adult, but he can never really grow up can he?

No, he can't. Sonic has evolved in the past twenty years, but he is still at the same age - in his اگلے game and probably beyond that.

You made a lot of games with Sonic over the last couple of decades. Is he something of a child to you?

Yeah, he's like a child of mine. I've known Sonic longer than my own children, so he really does feel like a child to me.

In time for the anniversary there is a new game is in pipeline. What can آپ tell us about it?

And what kind of game is Sonic Generations?

In this game there is a new mysterious nemesis, who controls time and space. And it is because of that creature, that attacks modern Sonic, that Sonic is send back in time and has to collaborate with classic Sonic. Essentially they work together to bring colour back to the world. The very first level in the game is Green ہل, لندن Zone for example. Essentially you'll be running through all the iconic levels, that everybody loves and everybody is familiar with. You'll be running through this with both classic and modern Sonic. Basically آپ will be running through the history of Sonic's universe.

What other levels than Green ہل, لندن Zone can we expect to see?

I cannot give آپ any specifics about which levels will be in the game. It will be the ones, that are very iconic to Sonic. The levels that آپ would have enjoyed, will be in the game and brought back to life and beautifully recreated in full HD. It's not just a rehash version. The levels in Sonic Generations are totally new. The gameplay in 3D is a lot easier to play as well. It doesn't have the problems of the old games.

So it's something for everyone?

The 3D Games have been of mixed quality. And even if Sonic Colours was a change for the better, Sonic Adventure still stands as one of the best Sonic-experiences in 3D. So if Sonic Generations is just a concept for this anniversary, could Sonic Adventure be ready for a true successor?

I cannot تبصرہ on this at the moment. But what I can say is, that Sonic Generations was created to appeal both of the different types of Sonic fans. There are the Sonic شائقین which really like the kind of classic gameplay. They are the hardcore Sonic شائقین and they can play with classic Sonic the 2D-version of the stages. And the newer fans, who love games like Sonic Colours, will be able to play with modern Sonic in 3D.

Does a Sonic game without 2D work?

When I looked at the market and the analysis, I often recognize, that people say, that they love the old Sonic-games and don't like the new games - یا the other way around. But when آپ really look at what they're saying and what they've experienced, they haven't played the other stuff. The مزید حالیہ young audience haven't actually played Sonic in the Mega Drive era, they don't know what the 2D Gameplay is like. It's an old game and they never played it. And the same goes for the classic fans. They haven't actually picked up the kind of modern Sonic games. So this is what Sonic is all about now.

Sonic Generations is created for both audiences. And it kind of insures, that they both get to see the benefits of different distinctive styles of Sonic. And moving آگے from Sonic Generations we hope to carry on with this. In the sense, that we want to create a Sonic that everybody would love.

Sonic has not only been jumping and running in his long career. There has been puzzle games and sports titles for instance. What kind of game would آپ develop, if آپ were completely free to decide?

If I was totally free, I would create an action game, because I feel, that Sonic really is fitting to be in one. It's the type of game, that is really suitable to Sonic. That is my opinion. But with action games sometimes it's quite a niche market in a way. So I would ensure, that it could be enjoyed سے طرف کی an wider audience. And if that means making it مزید accessible in a sense, then I would go for it and make it مزید like a causal game.

An action game is an interesting option for Sonic. So what do آپ personally think, what a Sonic games needs? What makes Sonic to Sonic?

There are two key features, that makes a Sonic-game. One of them is Sonic's characteristics and the other one is the speed, that gives the player a good gaming experience with the sense of speed and thrill that they get. These are the two things, that we have always in the games for 20 years and we will carry on to do so, no matter what genre we go into.

There is another guy, who has been around in this industry a long time. And in spite of Sega's often cool marketing ideas in the past, Sonic has not been as successful as this Mario guy. How does this make آپ feel? 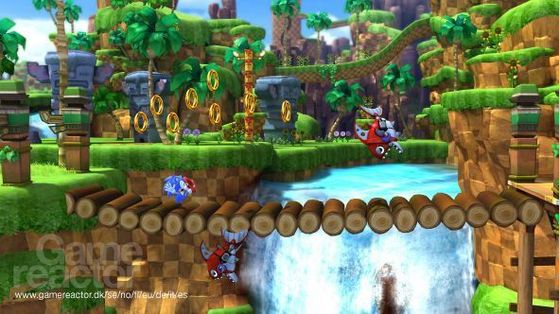 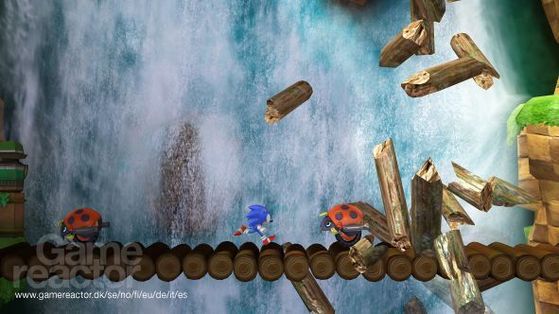 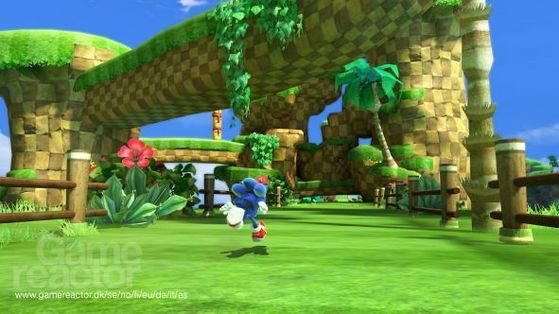 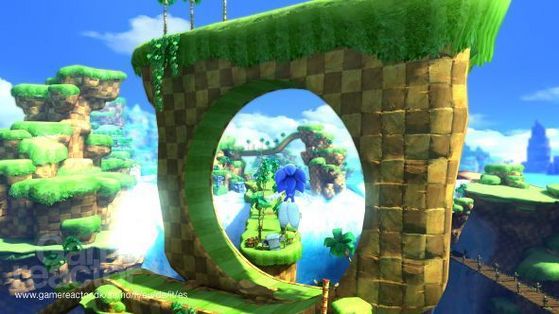 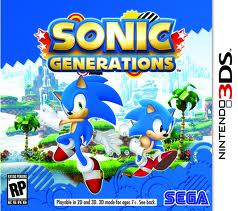 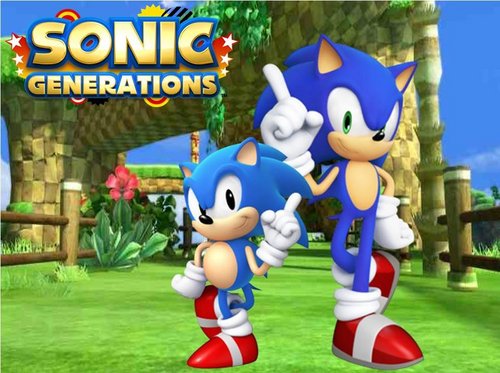 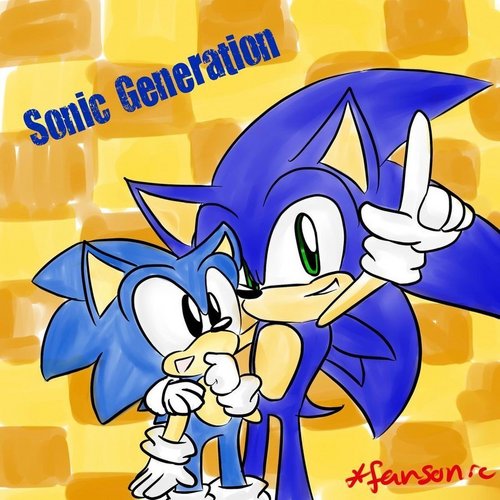 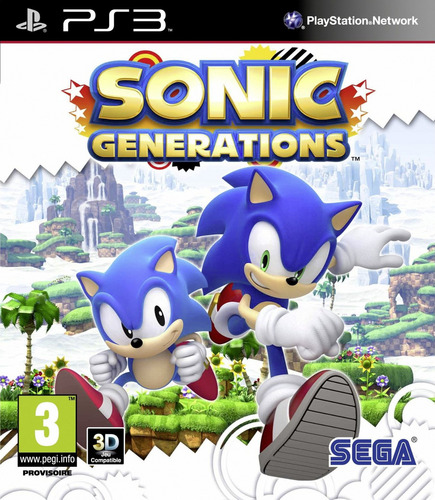 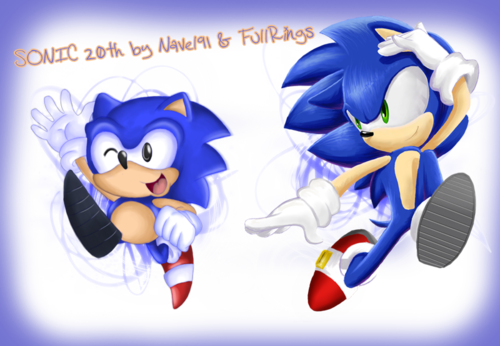 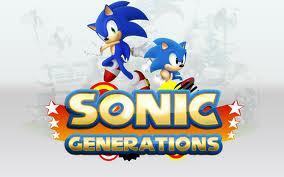 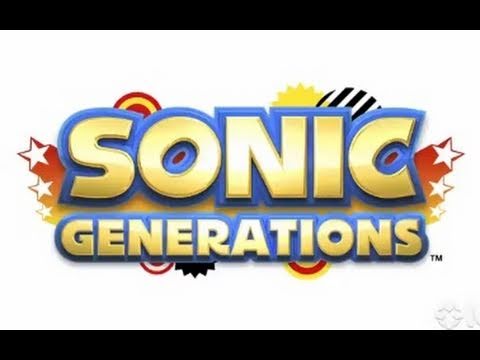 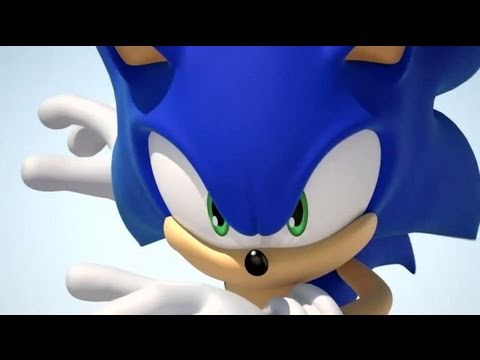 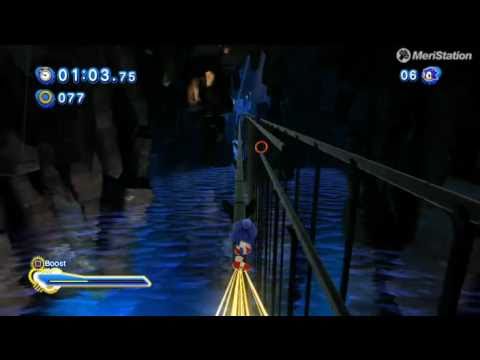 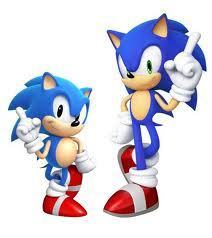 Sonic and Sonic
added by DiamondShadow 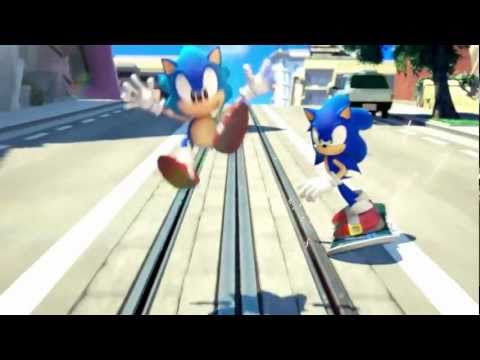 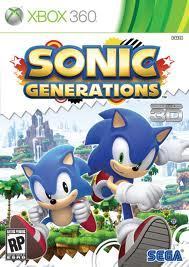