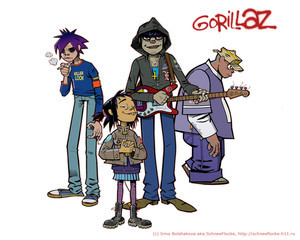 This is it, fellow fans. The moment we all feared has finally come. This is an interview to Damon Albarn:

Among the first products of Albarn’s rebirth was Gorillaz, the project fronted سے طرف کی four cartoon characters and created in collaboration withJamie Hewlett, the artist with whom he shared a house in between the end of his relationship with Frischmann and the decisive start of his life with Winstanley. To date, four albums, smattered with such wildly diverse guests as Shaun Ryder and Lou Reed, have been released under that name, and brought Albarn success often even greater than he enjoyed with Blur: certainly, Gorillaz has taken him much closer to the American mainstream than his first band ever managed.

“Gorillaz was a really wonderful, spontaneous thing,” he says. “It started with two people sitting on a sofa, going, ‘Let’s make a band.’

‘All right, I’ll go into my studio and draw some characters.’

‘I’ll go in mine and make a tune, and we’ll put them together.’”

Which brings us to another of today’s revelations. Will there be مزید Gorillaz music?

“Jamie does, which is fair enough. I think we were at پار, صلیب purposes somewhat on that last record, which is a shame. So until a time comes when that knot has been untied…”

The project’s demise, he says, is a “long story”, which seems to have reached a head in 2010, when Gorillaz toured as a huge band, and Hewlett’s visuals were not nearly as central to the دکھائیں as they had been. “It was one of those things,” Albarn says. “The موسیقی and the ویڈیوز weren’t working as well together, but I felt we’d made a really good record, and I was into it. So we went and played it.”

So are آپ and Hewlett talking? Did آپ fall out?

“Erm… well, that sounds very juvenile, doesn’t it? But being juvenile about it, it happens. It’s a shame.”

آپ can read مزید about Damon in here.

This is really sad. And right now I feel I could cry my eyes out. But it's only fair. They've done a GREAT FUCKING JOB making people happy!! NOW DID THEY?? And we all have to thank them for that!!
...
This is gonna be hard. So hard.
oh god...

THANK آپ FOR ALL THE WORDELFUL YEARS!! WE LOVE آپ GUYS!! 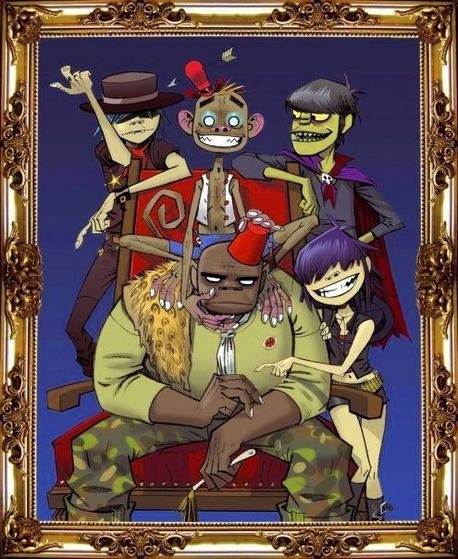 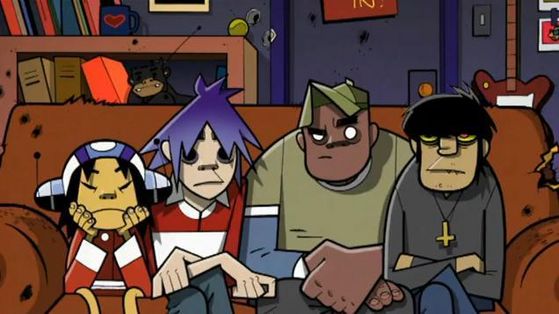 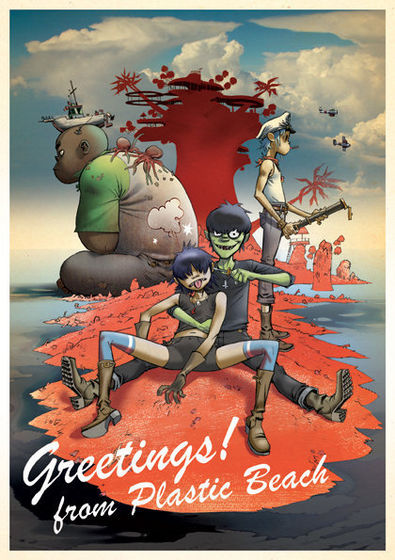 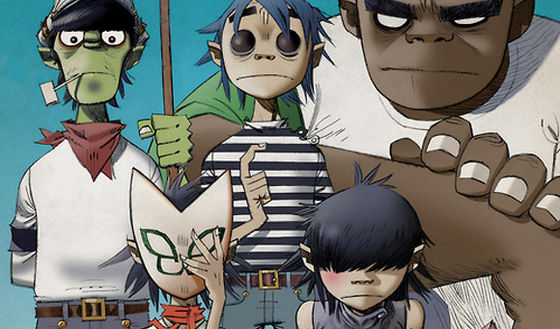 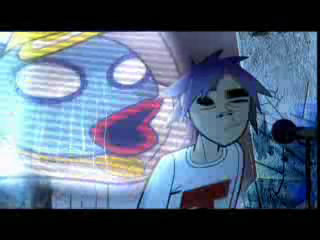 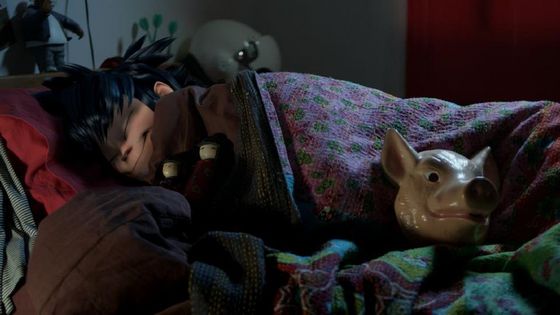 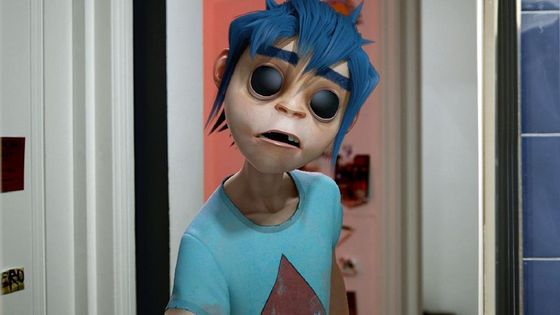 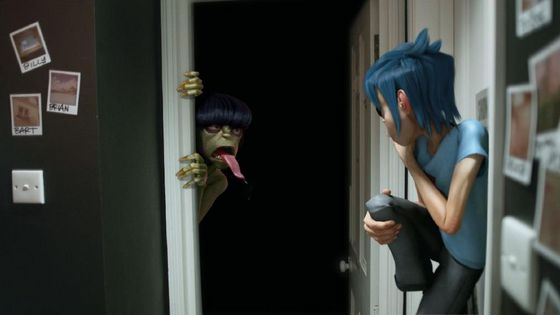 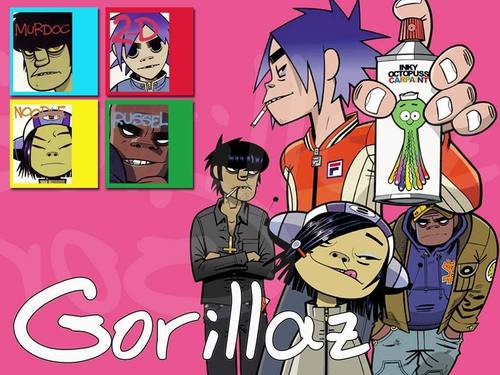 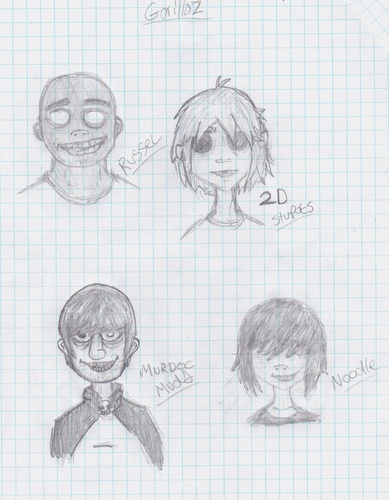 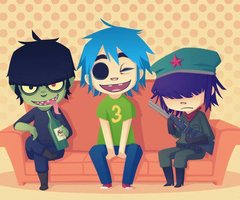 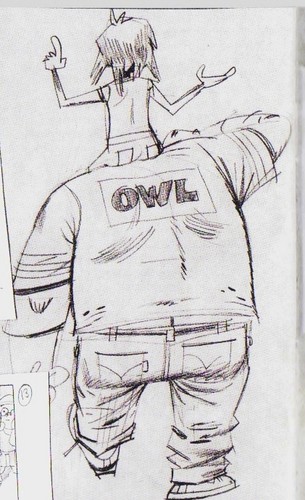 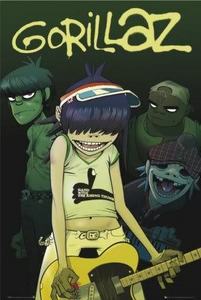 You've got to press it on you
You just think it
That's what آپ do,baby
Hold it down,DARE

Jump with them all and اقدام it
Jump back and forth
And feel like were...
continue reading... 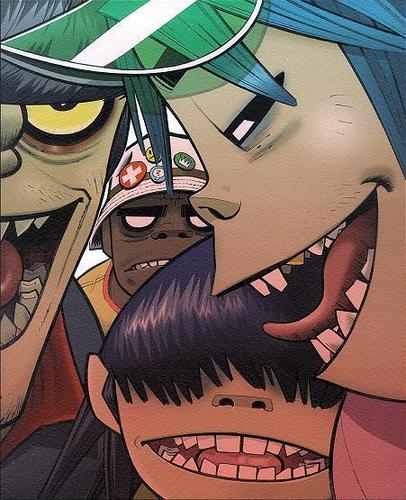 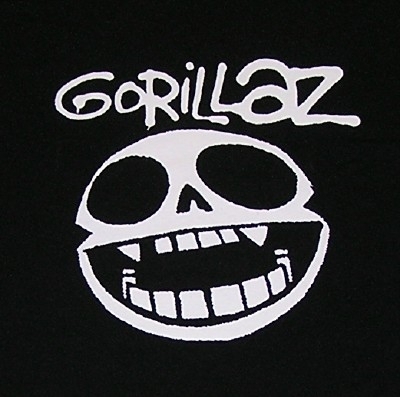 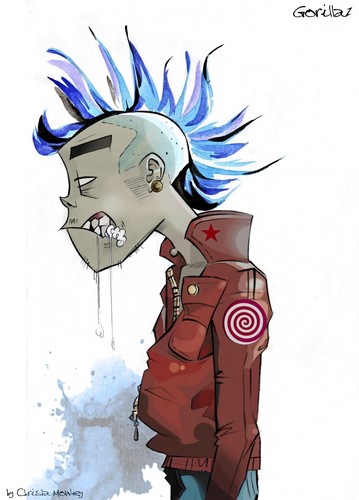 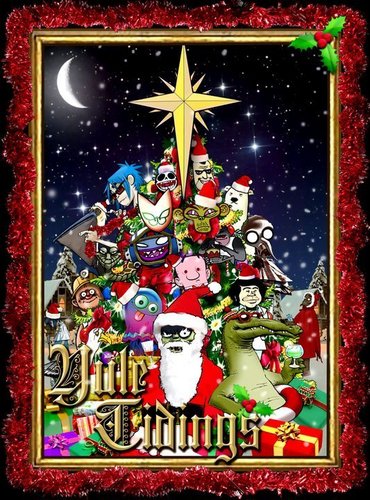 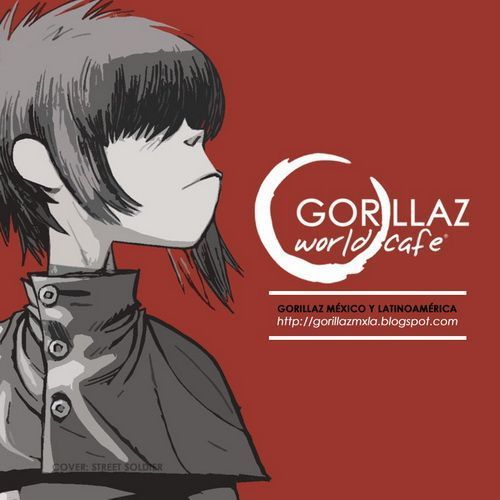 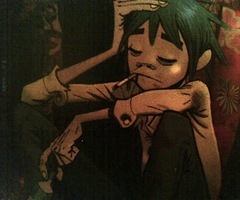 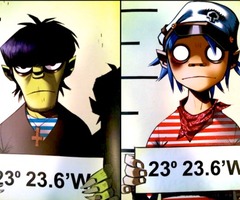 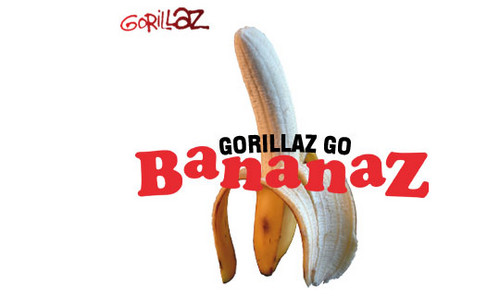 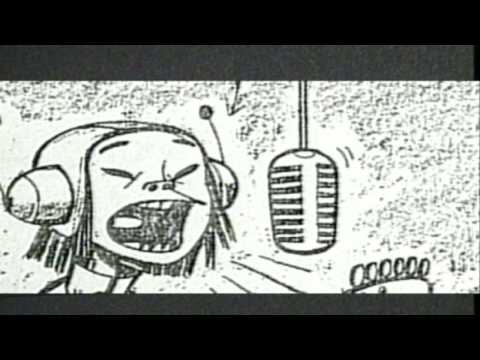