2
Under the چادر, فرغل - One Shot
posted by Harrypotter148
It was a dark rain night and Harry and Harry and Hermione were sitting in the tent, Hermione was reading, while Harry was scratching down random things from him last inside into Voldermorts mind. Ron had left weeks ago, and harry knew he was not coming back. Hermione stopped crying herself to sleep two weeks back, this made Harry sleep better at night. He knew she was crushed سے طرف کی Ron's actions, but he knew better then to push her about it, Hermione was strong.

"Harry, I'm going to go to bed" she closed her book and half smiled at him, he only nodded. a about ten منٹ later her soft snoring fill the tent along with the dripping rain. Harry looked up from his paper and stared at her, he looked much less tense, مزید like herself. Harry sighed and went to بستر himself, and for the first time in ages, Harry had a restful night. That night Harry did not dream of anything, and he liked it, and he felt refreshed.

The اگلے دن Harry woke up first and made breakfast. It was almost noon when Hermione awoke, as she walked into the some-what باورچی خانے, باورچی خانہ in the tent, Harry gave her a big smile. "Good morning!" Hermione rubbed the sleep from her eyes.

"Good morning Harry, breakfast smells good" she gave him the brightest smile she could. Harry served breakfast and they both became silent. As harry watched her eat, he saw the sunlight hit her back making her glow. And he saw her beauty, not the "your my best friend beauty" but the "I think your beautiful" She looked up fro her plate and stared at him, blushing she کہا "What?" Harry shook his head.

"Uh... Nothing, just, never mind" He smiled embarrassed. she shrugged and finished eating. The put on his invisibles چادر, فرغل and headed to the town. Harry Felt strange for some reason, standing to her so close, but it was a good strange. They bought مزید food and sat in the sunshine to whisper.

"Harry," she paused no sure if she should continue, "I don't think Ron will come back" she looked down, and Harry felt a wave of Jealousy as she mentioned him. she sighed nervously. "But i don't want him to" Harry jerked his head up in surprises.

"What?" his voice seemed مزید joyful then anything

"He has been gone for a while and, I just, i would be different. I have to admit, I have had a crush on him for a long time. But that was a crush, I think I'm in love Harry" Harry stared at her, he was close to tears, who could she be in love with?

"Wi - with who?" he slowly replied

Hermione smiled, "With آپ Harry" she blushed brightly. Harry was stunned, because he Loved her to. Forget Ron, Forget Ginny. All he wanted was Hermione, all he needed was her. He stared at her, and brushed a hair from her face that had fallen, he slowly leaned into her, and the kissed. Still under the invisibility چادر, فرغل the deepened there kiss, living that moment and only that moment.
Dean-girlx likes this
emilykuru its really good! keep up the gud work!
emilykuru sigh! i really hope this is true!
hpfan21 me too , keep it up !!!!!!!!
hpfan21 me too , keep it up !!!!!!!!
hpfan21 love sick , hahaha
10
WHY I DON’T LIKE THE PAIRING UP OF HARRY AND GINNY !
posted by emilykuru
Now first of all let me state that I’m a true harmony پرستار and I hate any other shippings of girls with Harry. Because I am firm believer that harry is for hermione and no one else can come between them!
Now getting on to the point, before I read HBP I never bothererd to even give a سیکنڈ thought for Ginny weasley. Who was she any ways? I never bothered for her at all. So I dindt in any way notice her. But the thing started in HBP and I grew so sick of her!

Now lets see how ginny weasley came into the story!

Until the Chamber of secrets, ginny was just like any other muggle mentioned in the...
continue reading... 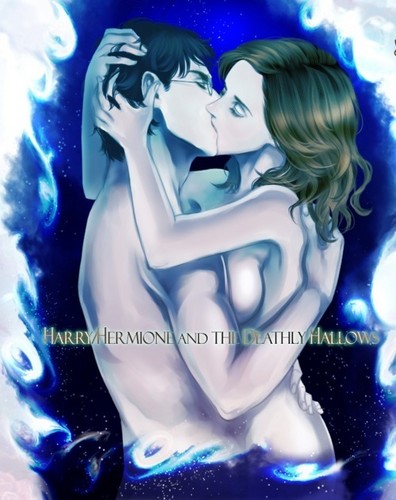 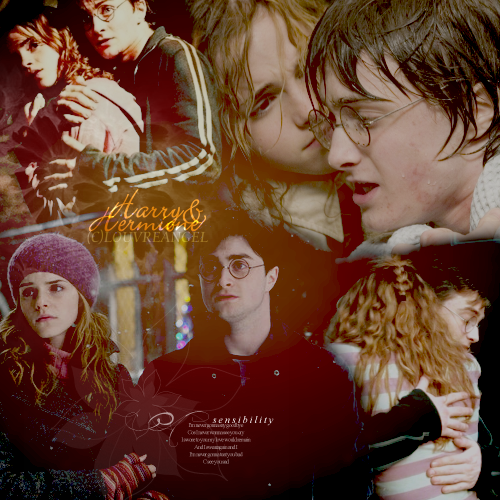 5
Harmony <3
added by louvreangel
Source: Me. 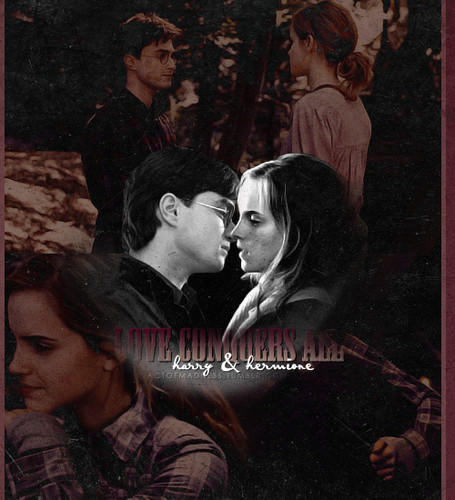 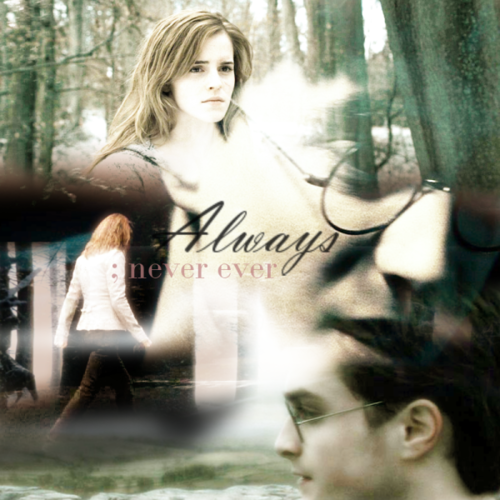 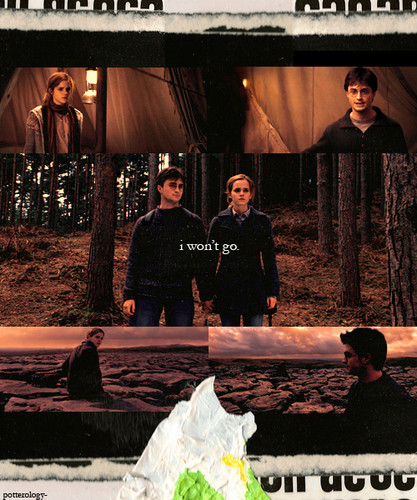 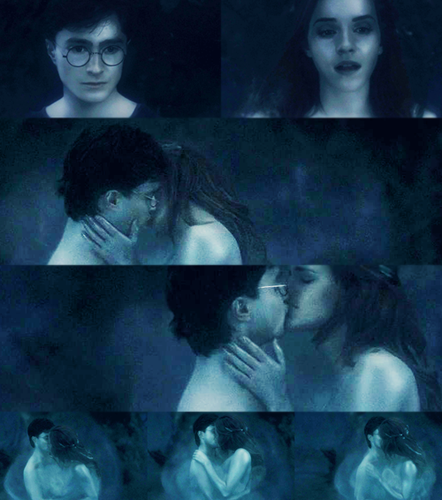 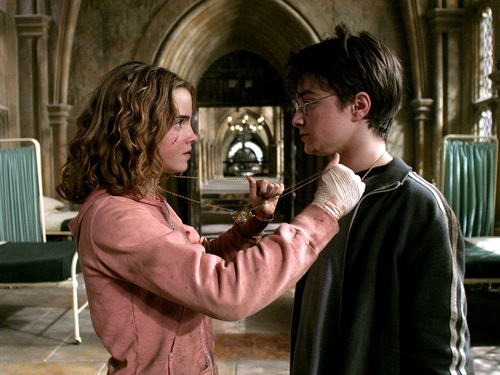 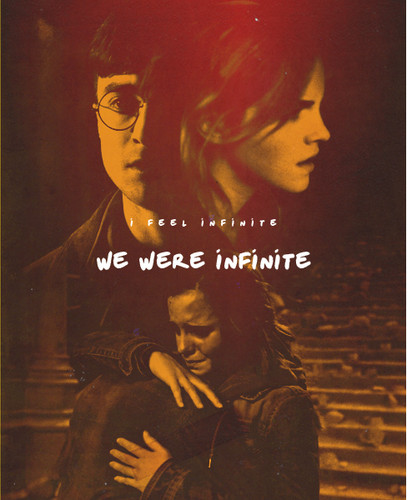 A/N: It took a سال to write this so I hope آپ enjoy this. Also it is long but I couldn’t cut it out. I know it is suppose to be short but I don’t know the meaning to short Harmony پرستار Songs. Some scenes were from my own creation. I felt it was right! :)

'I was only looking for a shortcut home'

I can only hear her sobbing as I walk away. Her cries made my دل sink. I knew I shouldn't have کہا goodbye but I had to see her one last time before I died. I walk into the forbidden...
continue reading... 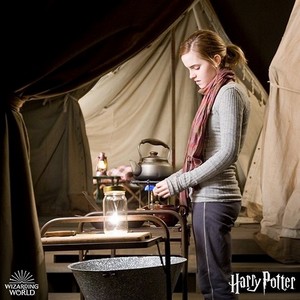 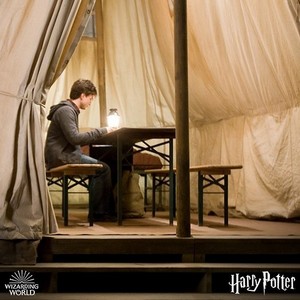 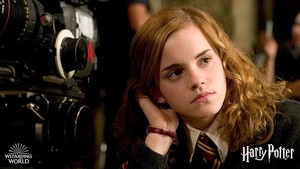 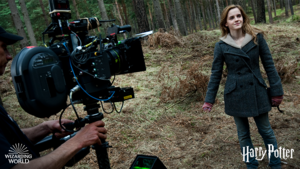 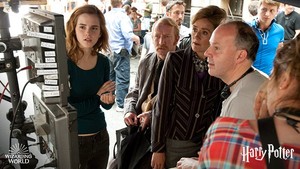 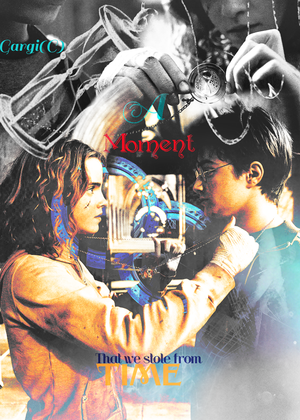