7
Can we make it better?
posted by pietruszka
Hi guys!
Lately I saw a lot of شائقین how aren't into the دکھائیں so much as they used to be.
There is a lot of negative opinions about how Huddy started, about how it's handled (not against the whole relationship in general, only the way it's leaded سے طرف کی the TPTB), how much House changed (in "Pox in our House" he didn't wanted to look at the dead body, even if he was already infected).
People see that Cuddy has changed into hysteric teenager, even if the crew say they didn't.
One time, after an episode, one of the writers had to write blog with an explanation of the episode. I find that ridiculous. there are voices about the lack of interesting cases, about House, as a character, really give a damn, like he used to.
It's not the secret that there's the most controversy about House, Cuddy, and Wilson. They are main characters and they changed the lot. (In case of Cuddy, she even changes her age once a season...)
Episodes sometimes feels like taken out of the context (In "Lockdown" 13 tells Wilson to take his change with Sam, one episode after she's bashing this decision).
And, one of my دوستوں said, if آپ still love the دکھائیں so much, why don't آپ protest loudly? It happened before in the history of ویژن ٹیلی and really made the situation better.
I think @ PCA this سال the whole community has really shown what they can do! House, as the show, wonned everything there was to win.
How to do it?
At first, i think great way to start is facebook group. This place really brings things like this together, I've heard case of the chocolate, who was brought again to the market after facebook group asking for it.
Second, the most famous way is the petition.
Third, at all, there's a leader needed. Someone who will make us visible for لومڑی and House crew. I know I'm not able to do that, but I'm hoping someone who reads it will.
And the last thing. WHY? The دکھائیں is not going to last مزید than one year, probably, most of things is probably already planned...
I'll tell آپ why. Don't آپ want to say goodbye to our دکھائیں in wonderful way, feeling fulfilled after 8 years? Enjoy every single episode that left? I'd love to.

FAQ
Q: Is it about complaining about House in general?
A: Big part of us watch the دکھائیں because they are used to it, not because they love it like in seasons 1-4. There was the cases of the shows which went bad and after شائقین pointed it out to the writers and creators, they got better. So I think that's what we should do!
So if آپ love the دکھائیں the way it is and آپ think story lines and characters are better than ever, don't take part in it.
It's not about bashing House in general - it's about the things that gotten worse. Also, it's not for people who hate everything about دکھائیں now and want it to end, because it hurts so much. It's for the ones that believe IT MAY GET BETTER! Like old times.

Q: What can I do?
A: Spread the word. That's the must! Tell your friends, post it on livejournal, myspace, twitter, whatever آپ can think of. Also, help us find some leader who will be able to make one group of us (ex. on facebook), bring us together and contact لومڑی when we'll get enough people! 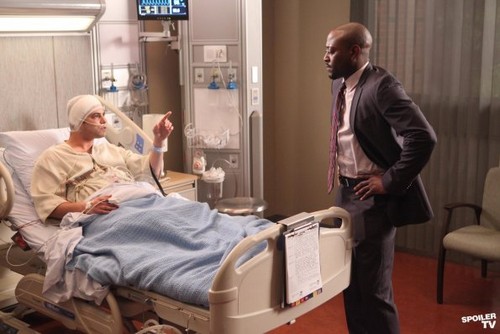 1
House - Episode 8.20 - Post Mortem - Promotional تصویر
added by laurik2007
Source: لومڑی
16
Love Behind These Walls-Chapter 6:Cuddy Stands Her Ground
posted by housecuddy4ever
Here is chapter 6 of my fanfic.I have already written this chapter.I had to rewrite some parts.
ENJOY

As the person knocking on Cuddy's suite door,she got worried.
"Who is it?"Cuddy asked."Room service."the person said.She knew that voice.It was the same voice."I didn't order anything!"Cuddy yelled.The knocking stopped.The door's handle start to jiggle.Cuddy ran into the bedroom and locked it.She heard the door in the main room open.She ran into the bathroom.It had 5 locks on it.The bedroom door got kicked open.Cuddy got into the bathtub.She curled into the fetal position.Her دل started to...
continue reading... 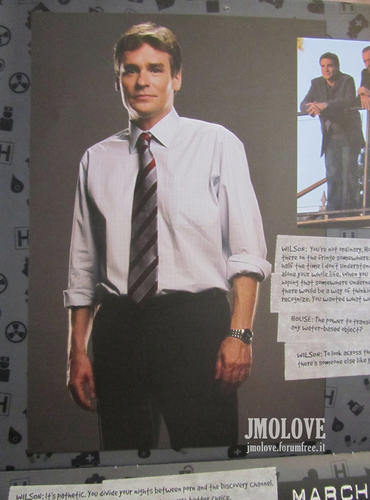 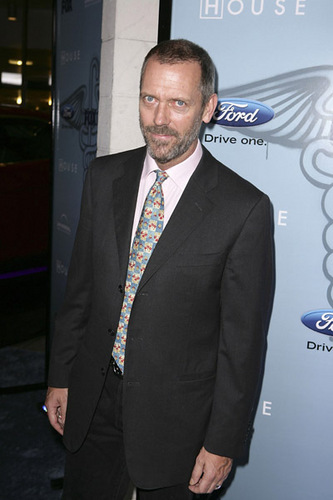 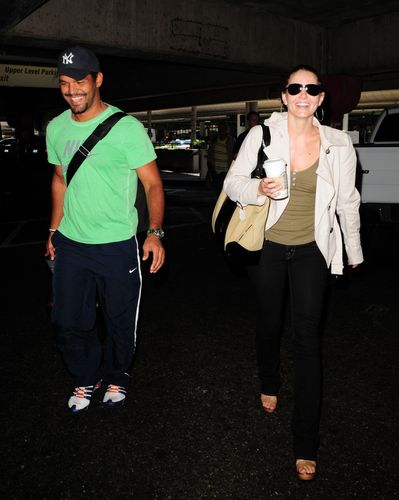 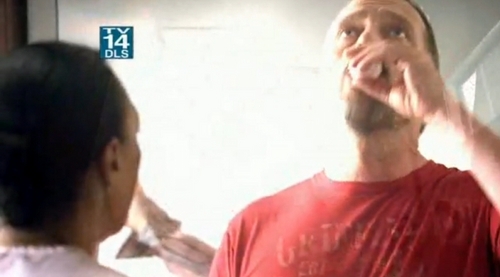 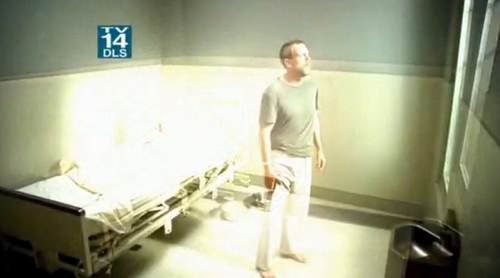 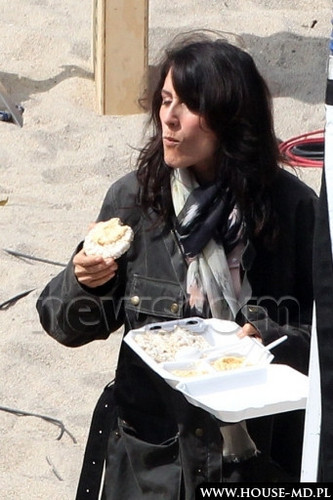 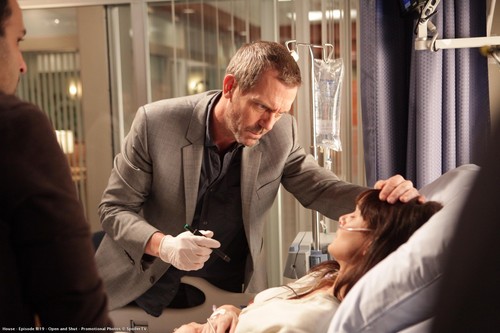 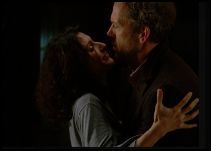 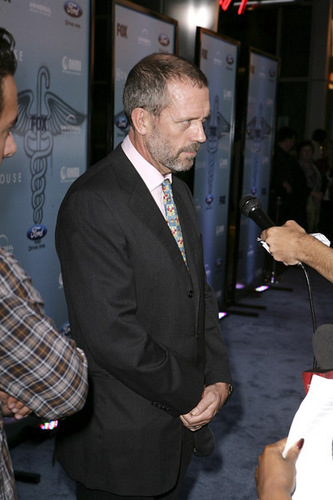 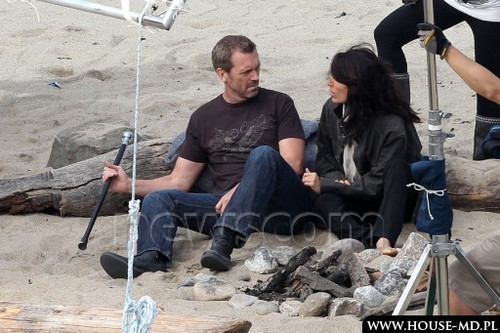 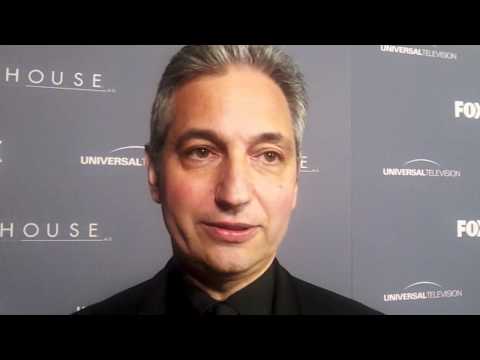 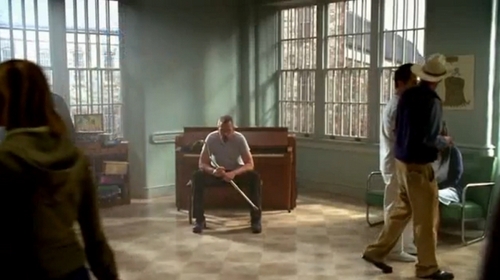 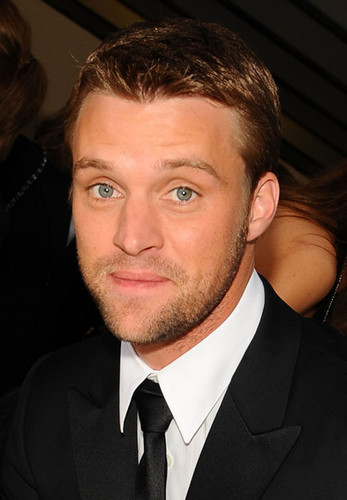 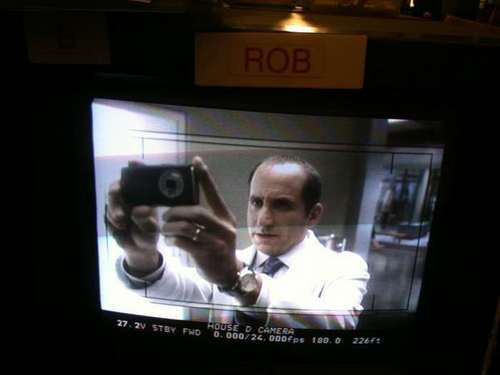 9
On Set! سے طرف کی Greg Yaitanes
added by AngelaYorio
Source: Greg Yaitanes
22
BOTH SIDES NOW- an alternative version
posted by x5mp1xp1nx22x
The sun broke on the callous window frame, dazing the solemn grey-green room. An مالٹا, نارنگی lamp danced with the shadows of objects half within its reach. House’s eyes dilated as the opened to the brilliance. His naked arm ran across the tip of his forehead as he adjusted to the light. Turning his body, he rolled slightly to the left, finding his eyes searching the space اگلے to him. Seeing nothing but the wrinkles of his sheets, his eyes dashed; creating an awe look in his eyes that his mouth followed in suit. No one else was in the room.