1
liley vs. laylor
posted by greenpeace1125 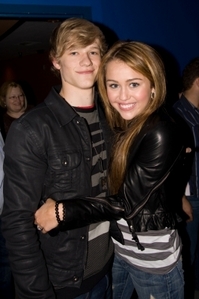 I really like liley, but at the same time I like laylor too! But for the people who like taylor تیز رو, سوئفٹ مزید than miley cyrus I'd think yuo'd like laylor. I like laylor cause there like almost the exact same personality. If آپ like miley مزید than taylor then I'd think you'd like liley. I like liley because i think they are a cute couple. So they look good together.
But I half to say I like laylor مزید than liley because in a relationship it's about if آپ have things in common and آپ agree on things and don't fight. I think they would make a great couple together because they have the same personality. So if آپ like their personality and they like yours آپ should try going out.


So laylor is the winner for me!!! 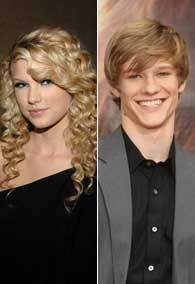