Prt6: Preparation For Catastrophe:
posted by PreBanned
شراب, ٹھیکی and آپ were busy with plans for آپ two to get married. آپ were going to have it near a river in the world of the living. آپ always wanted to get married near a river. But آپ never liked anyone else besides Gin, and آپ thought he liked Matsumoto…. After deciding where and getting invitations sent out. آپ and شراب, ٹھیکی went to a store to pick out traditional wedding dresses/Kimonos. شراب, ٹھیکی got آپ a traditional white کیمونو, kimono with a tsunokakushi. A wedding head piece; آپ loved it and thought it was adorable. For شراب, ٹھیکی آپ got him a nice black wedding kimono. آپ also got him a fan, just cause آپ could. شراب, ٹھیکی liked it; آپ figured he was lying from the look of it. But hey, at least he was good at not hurting your feelings, right?
“Uhh, I guess if yah say so.”
Yeah. He wasn’t too shabby… He walked over to آپ holding the پرستار up to his face. “Hey, who am I?”
“You jerk, if Kisuke was here-“you stopped mid sentence because Kisuke was there! آپ panicked and grabbed شراب, ٹھیکی سے طرف کی the arm “Hey, whata-?” آپ yanked شراب, ٹھیکی out of sight, آپ dragged him into the changing rooms and shut the door behind you.
“I ain’t sure if were suppose to change together…But if yah say so… ”Gin began removing his clothes
“What!?!?! No!!! Kisuke was out there, and as hot as that is-“you stopped your sentence short just to stare at him shirtless. “Uhh….. Uhh….” آپ couldn’t remember where آپ had left off.”Uhh, put your شرٹ, قمیض back on please? Thanks. Ok, Kisuke was out there and I don’t know why he was. But if he saw us; he’d surely attack, unless he doesn’t know about the whole “Peace out were leaving آپ and taking “The Break Down Sphere”….”
“He probably knows, Mrs. Yoruchi may have been the leader of the secret remote squad. Be she can’t hold a secret for ‘er dear live.” شراب, ٹھیکی کہا not very pleased. آپ and شراب, ٹھیکی devised a plan to get outta there A.S.A.P. آپ both wore hats, and they were pretty big, so not to fret if Kisuke saw آپ he wouldn’t see your face. شراب, ٹھیکی grinned happily with himself. آپ just rolled your eyes. Both of آپ went to the counter and bought your clothes, but just as آپ were leaving the store...”Yoo-hoo! Hello there. آپ two are getting married?”
“Uh…Uh...No hables Englace…” آپ کہا in your best Spanish accent. شراب, ٹھیکی stared at آپ and shook his head in disappointment. ‘This is how yah rid yerself of pests. Just pray they don’t speak Japanese very fluently...”
شراب, ٹھیکی walked over to Kisuke and began to speak in Japanese. But, sadly Kisuke spoke back in the same language. شراب, ٹھیکی walked back to آپ and was smiling.
“Did it work?”
“Like a charm...”Gin put his arm around your waist and آپ both went walking away happy with yourselves. آپ were just glad Kisuke hadn’t realized it was آپ two. 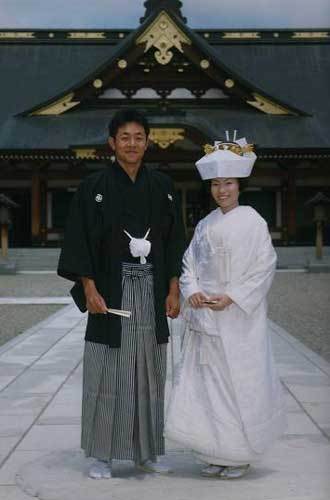 Wedding Kimonos i like em cause theyre pretty :P 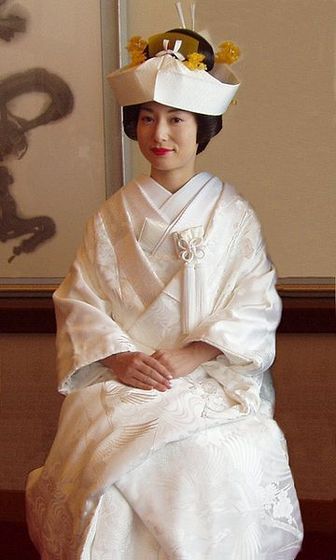 a Shiro-maku made of white silky material (or just silk depends :P) 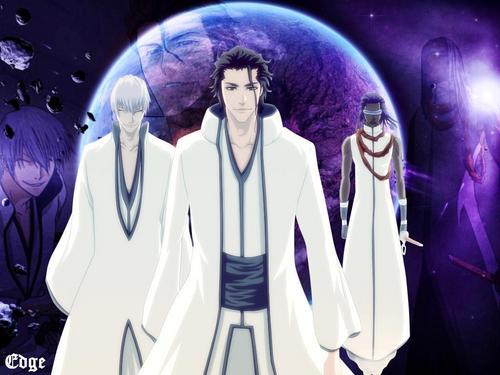 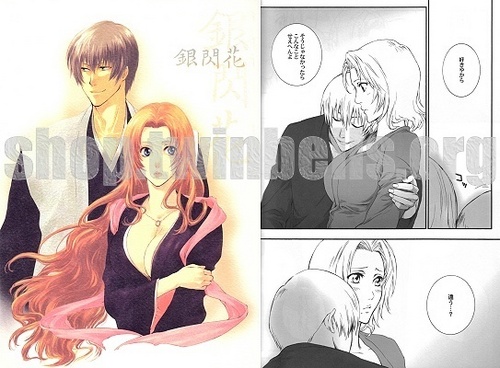 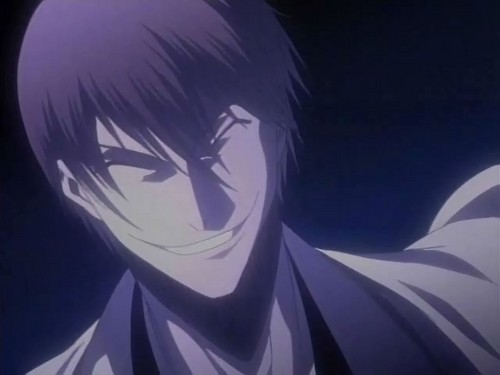 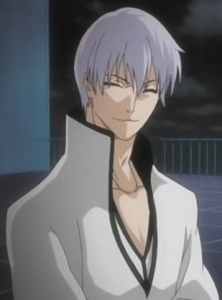 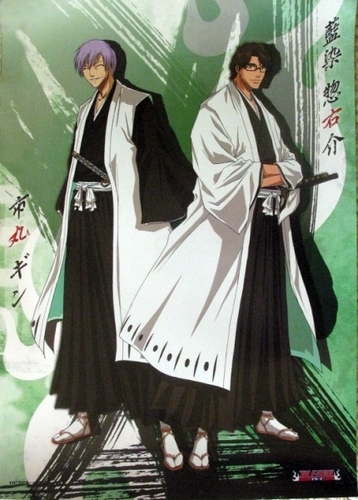 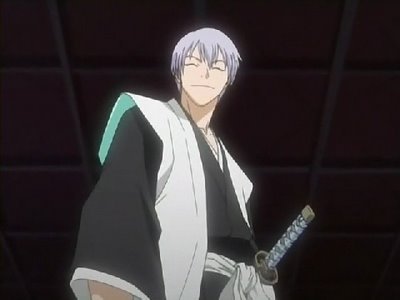 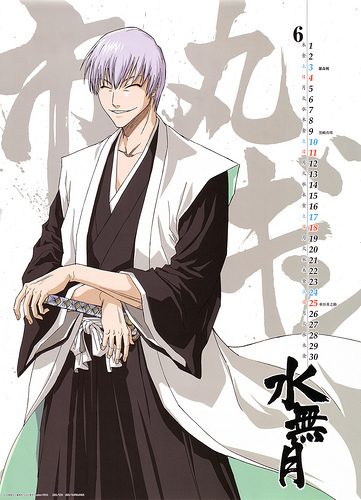 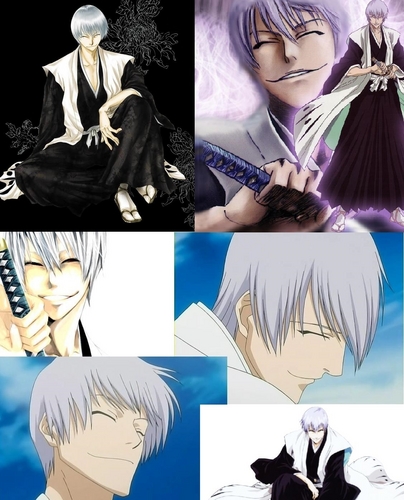 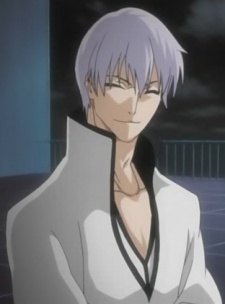 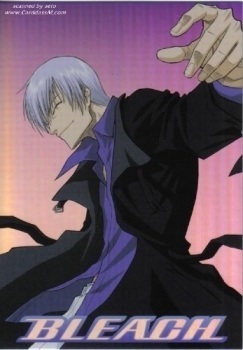 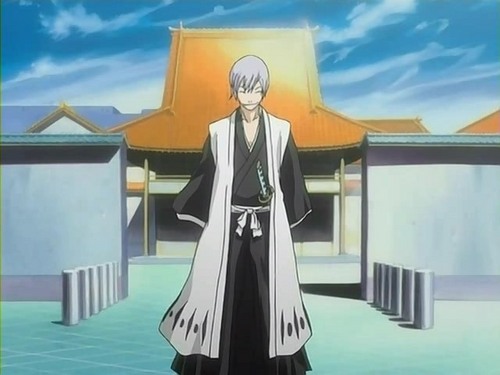 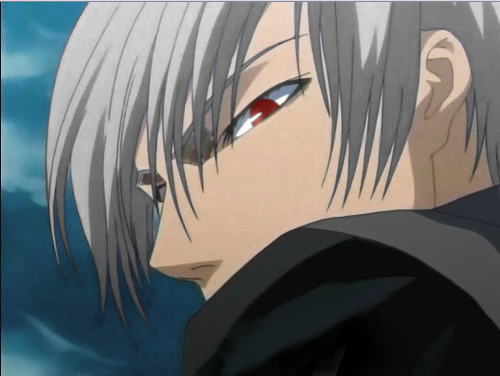 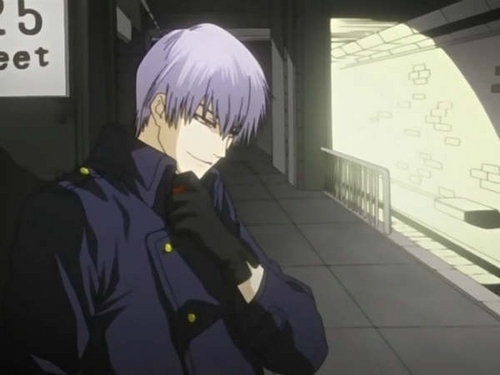 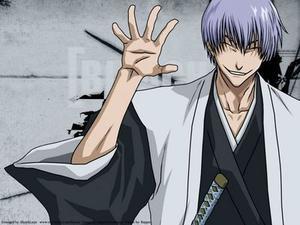 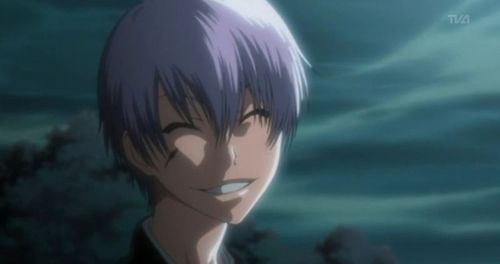 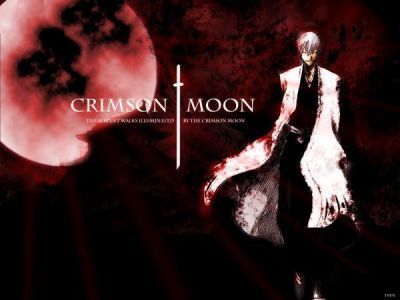 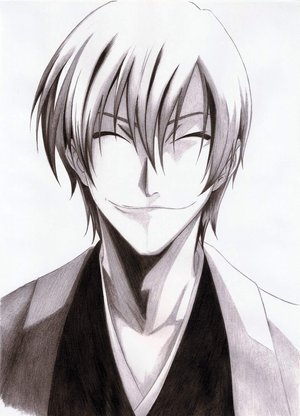