1
'' RELIGION AND ART IN INDIA ''
posted by Neelika
Religion in India means the Great Path. It does not imply a narrow view of life. It covers all the phases of an individual's life and enables him to attain liberation سے طرف کی removing his ignorance. The Indian view of life has four ends, witch include the practice of virtue, acquisition of wealth, sensuous pleasures and salvation, witch is freedom from want and desire. This view of life is fully reflected in Indian art. A perfect fusion of religion and art is a real experience in India. 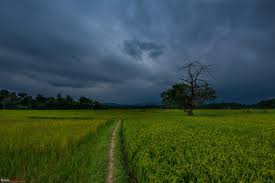 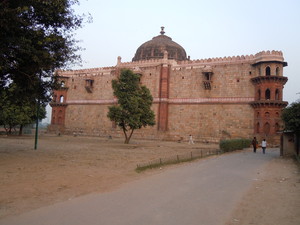 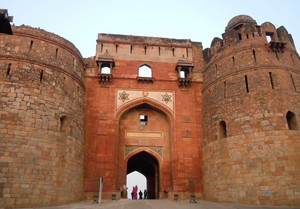 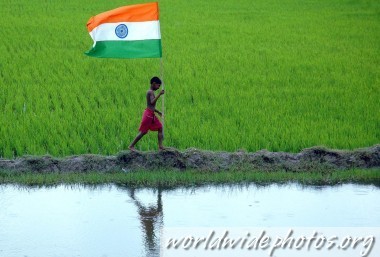 Let me get this straight.

The people who decided that "oh-India is part of the Asian continent, so therefore its an Asian country" were the british and they are WRONG (see I don't even give the word "british" a capital, 'cause I hated it how they treated the Indians there in those days)

India is part of the Persian gulf NOT Asian.

Plus half the people that live in India are not even Indians!
They are either Portuguese, Spanish یا British origin!
'Cause in those, those days, India was a rich, مقبول country and people from Europe used to settle down there in India.

The only real native Indians are Sri Lankan's!

Lastly: If آپ ever thought that India was an Asian country: Think again.


Seeya and I hope that clears it! 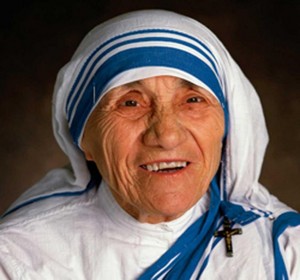 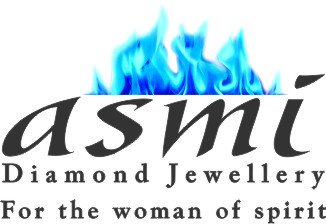 Asmi Diamond Jewellery - For the Women of Spirit
added by surjeetpadma
Source: Asmi 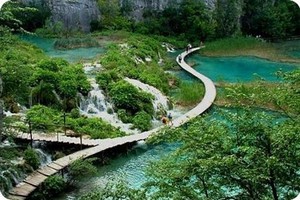 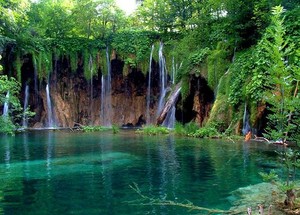 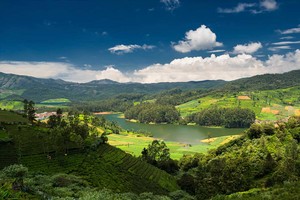 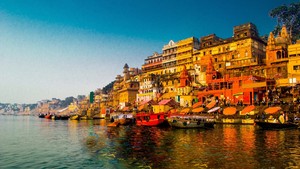 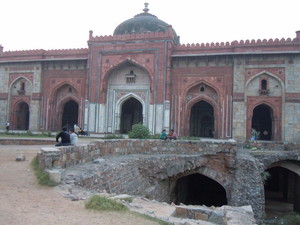 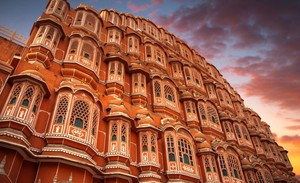 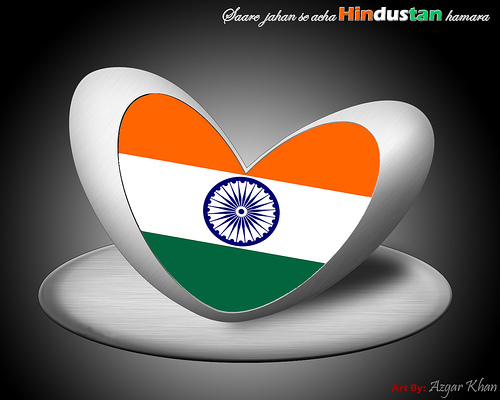 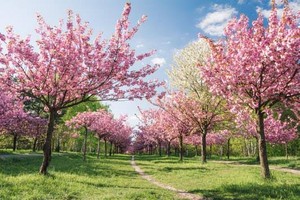 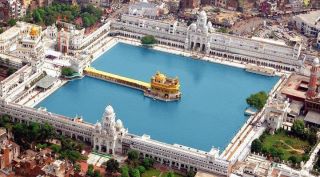 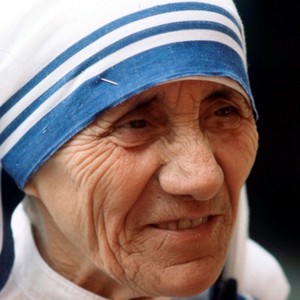 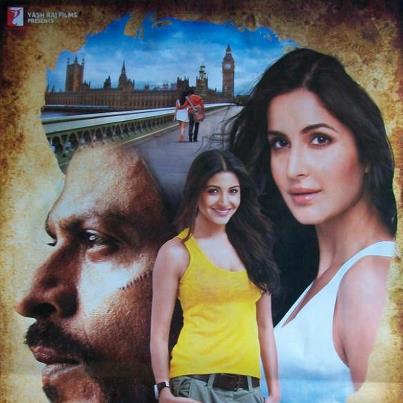 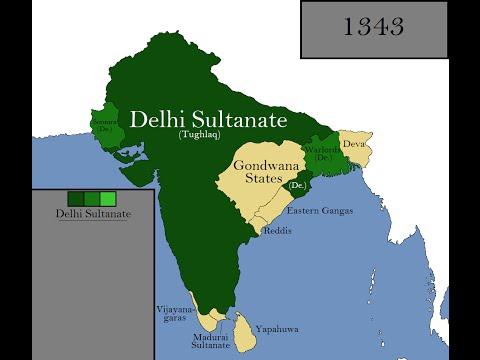 History of India: Every سال
added by XXXplicit
This video will دکھائیں the entire history of India from 29th century BCE to 2016. Due to their extreme timescales, the Indus Valley and Vedic periods cannot be shown every year, although every سال is shown from 413 BCE.
video
india
indians
indian
Empire
sultanate
republic
every
سال
history
map
indus valley
vedic
delhi
south asia
asia
More Cards
1234567891011