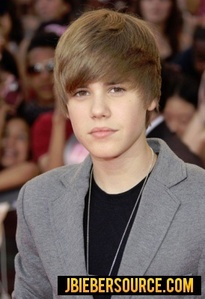 TEEN sensation Justin Bieber has revealed that he grew up “below the poverty line”. The سٹار, ستارہ — who has sold مزید than two million albums — and his single mom Pattie Mallette were surviving on hand-outs from their local church and was forced to BUSK just so he could take his mother on holiday.
“I grew up below the poverty line,” Justin said. “It made me stronger.
“I sang but it was just for fun. I never took it seriously. I was really focused on sports.” Bieber, 16, recently revealed that he wants to take on “all three” Jonas Brothers. “I could take ‘em!” he کہا earlier this week. “I could probably take all three. I have a good مککا, عجیب الخلقت so I could take them
YuukiTouma and IMLPZ like this
7
Love??
posted by miskyella
Is it really love?
How can millions of girls say that they love justin biebar, when they don't even know the guy!!
I used to say that I loved him, it's just that... every time I would see justin on the tv, I would feel kinda strange, it was like I couldn't live without him, آپ know, that feeling that آپ get every time آپ see him. I just don't know how to explain it.
But I just know, for a fact, that that isn't love, it's obsession. Only those that know him inside out, can truly say that they love him.
What we have is just a crush. And a 50% of the girls that love him know, in like 3 years they...
continue reading... 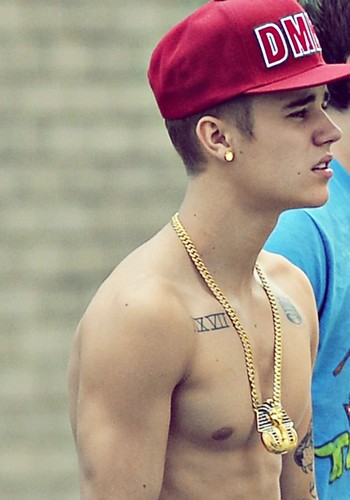 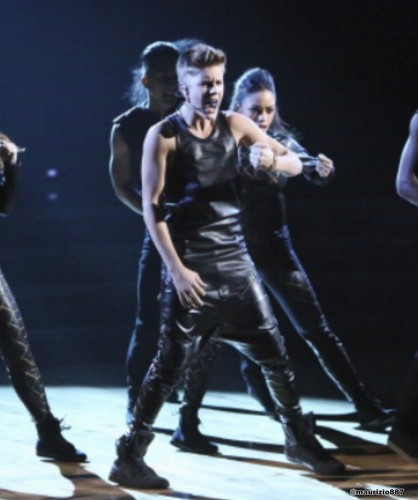 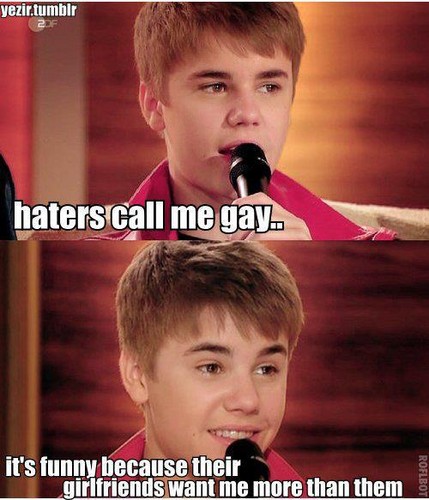 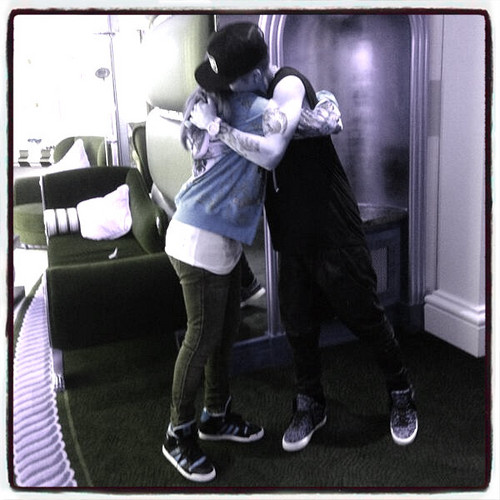 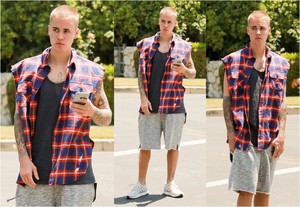 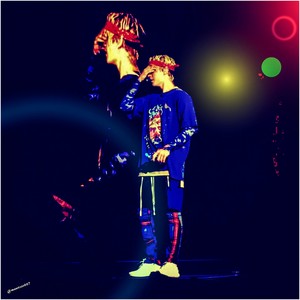 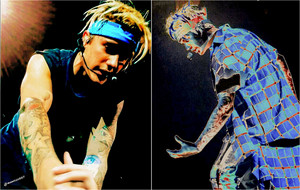 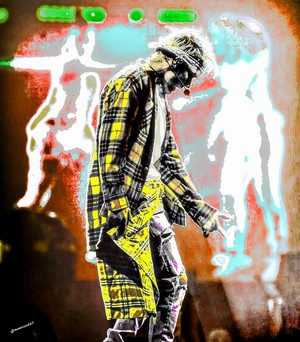 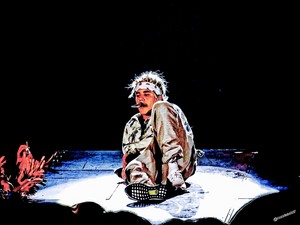 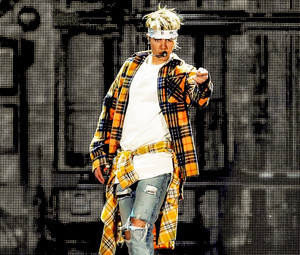 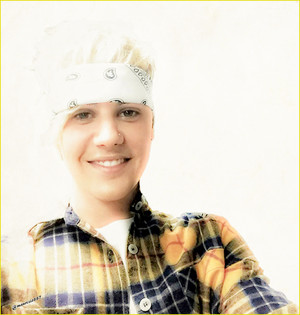 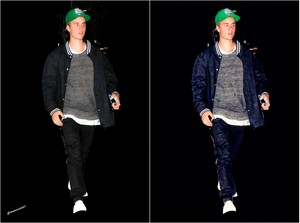 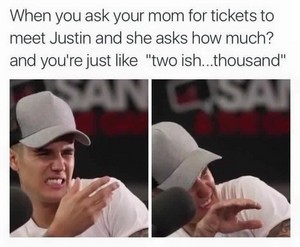 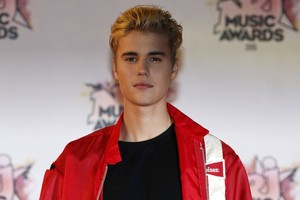 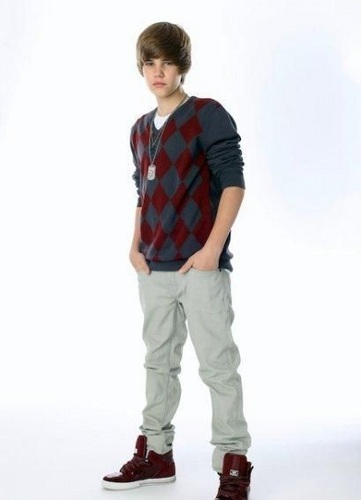 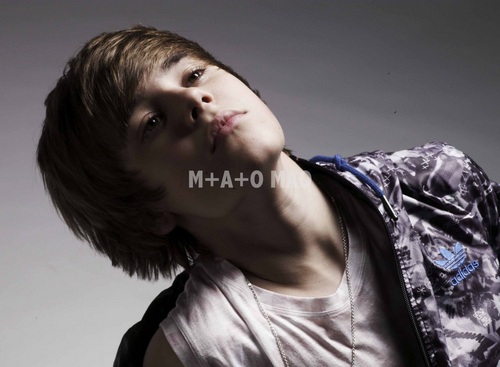 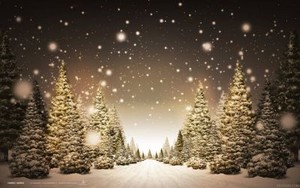