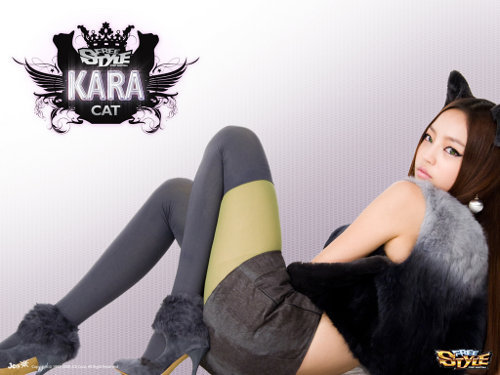 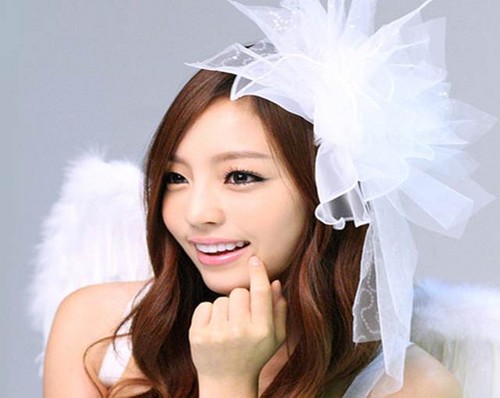 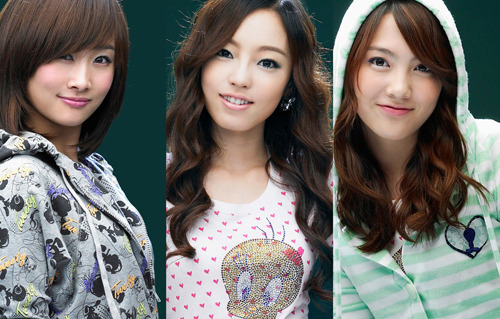 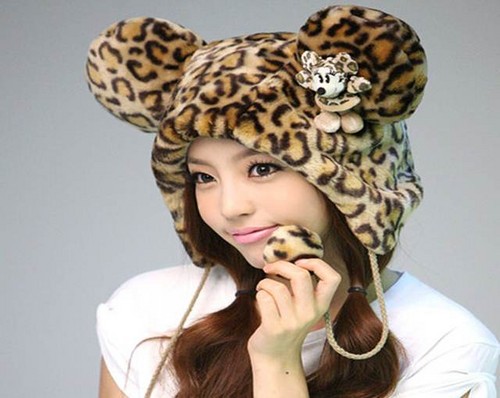 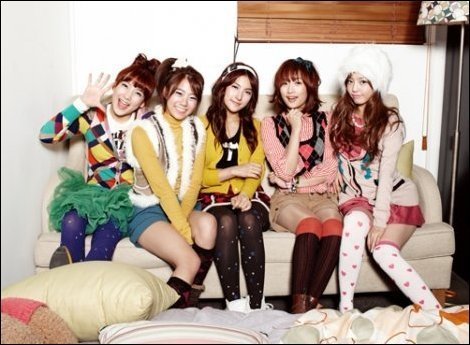 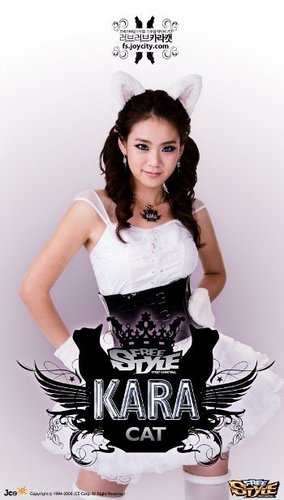 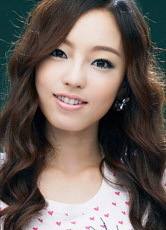 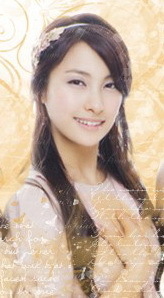 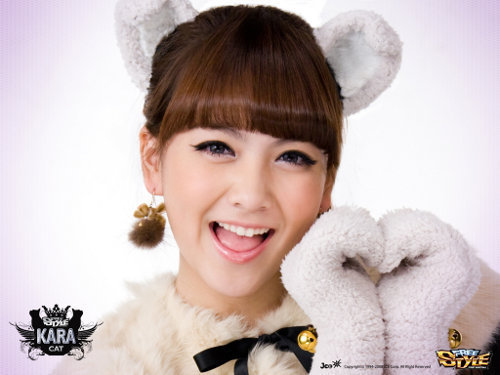 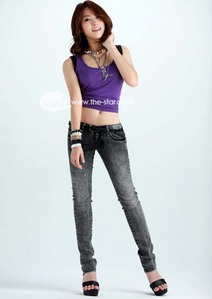 Kara, one of the sexiest groups of girls out there on the K-Pop scene, apparently has a deceiver in their mist. Who? It's none other than leader Park Gyuri. Now, when آپ look at this idol talk, sing, and dance; what thoughts run through your head? Sexy, feisty, sizzling hot? These words are no strangers to us when it comes to the oh-so-fierce leader, but apparently her mother thinks otherwise.

In an interview with the SBS E! channel, Gyuri's mother said, "Park Gyuri's real image is the exact opposite of her on-air image. She has a very quiet and calm personality; when she debuted, I was worried about what would happen." She continued on saying, "People ask if Gyuri acts in such a powerful way in her personal life as she does on-air, but the truth is that she's like any other simple daughter who's reserved, kind, humble and very corny."

Could this be true? That begs the question: How many other idols are living double personalities? 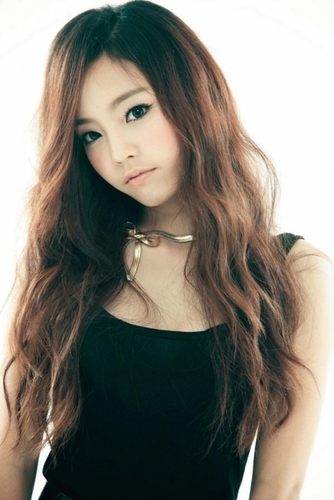 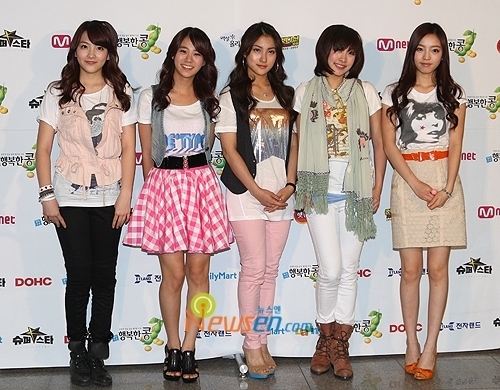 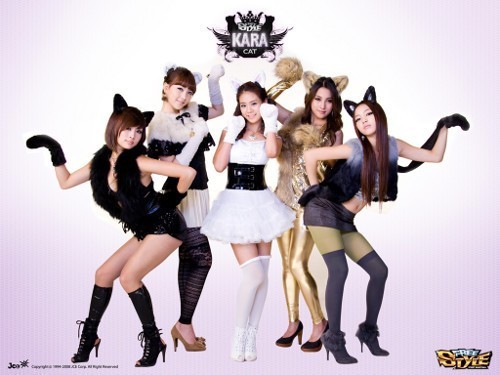 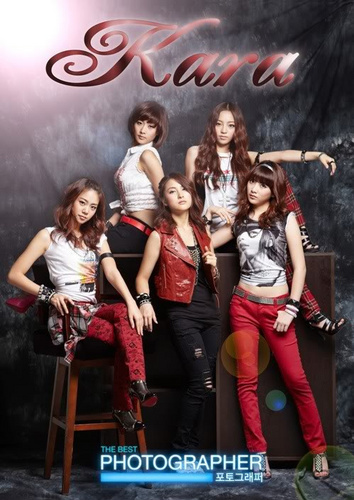 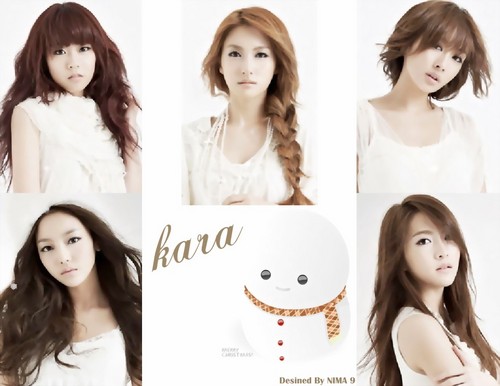 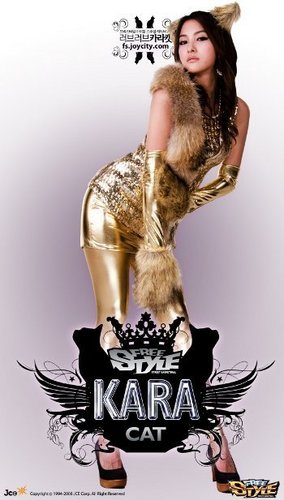 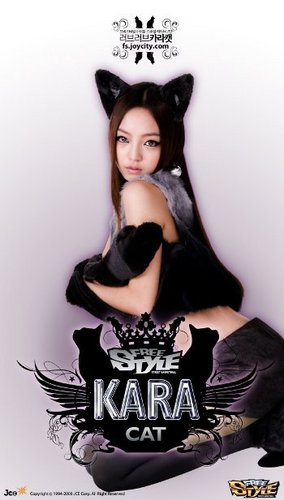 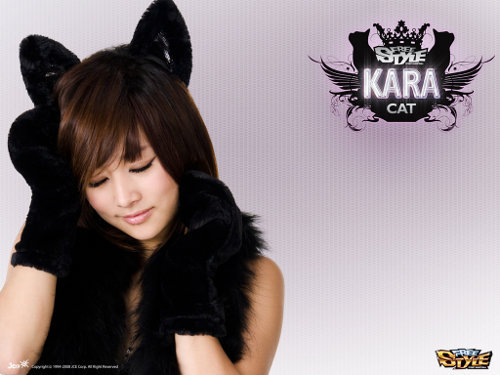