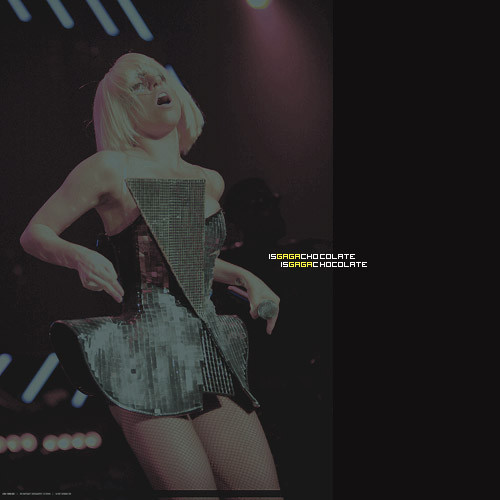 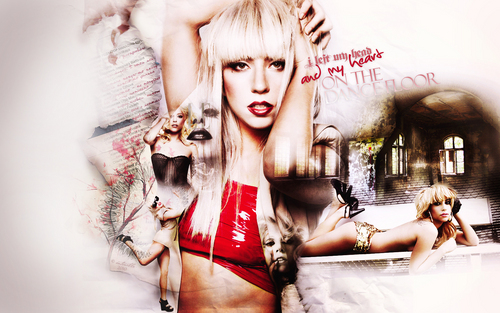 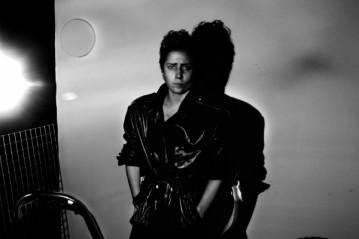 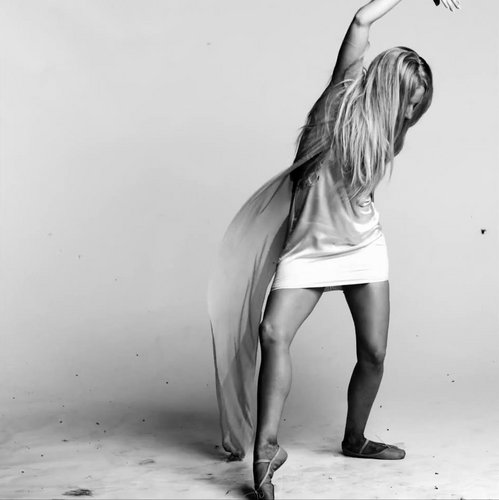 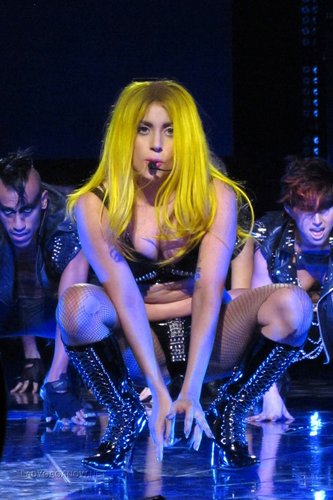 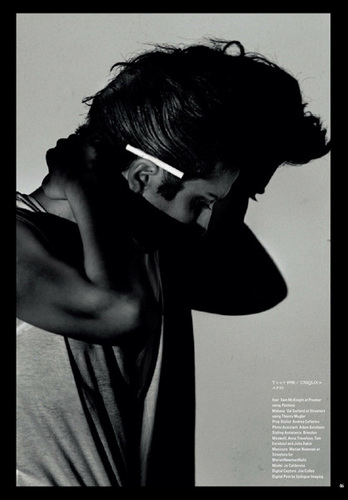 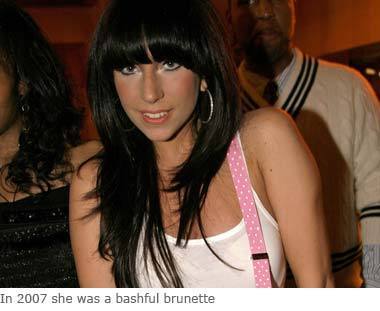 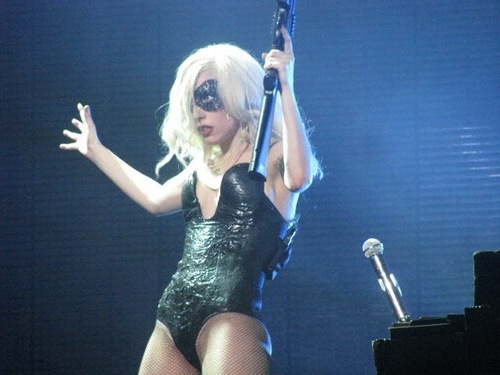 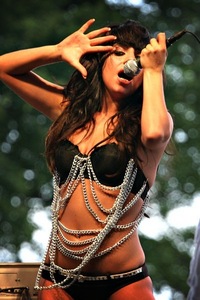 For all the words آپ could not say
I promise they'll be mine,

And when your brother calls for me
I promise I will come,

Cause when I feel that I may break
آپ heart, it makes mine strong

In every منٹ of the day,
The truth is that I'm dead,
Until I'm here on stage, with you,
Then I'm alive instead 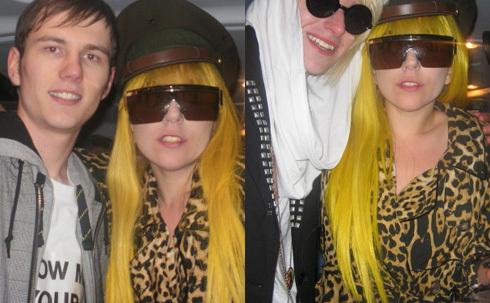 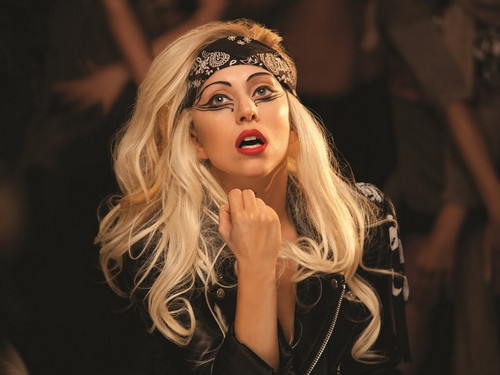 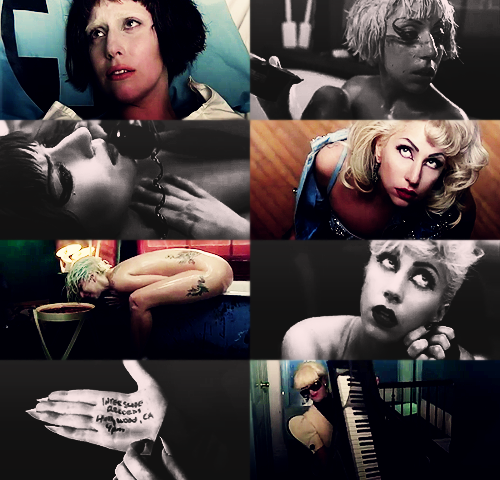 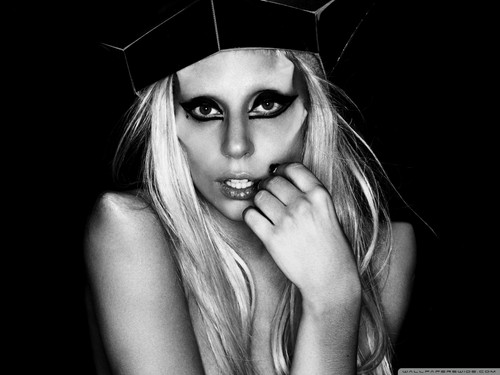 1
Lady Gaga <3
added by MegaLadyGaga
3
Lady Gaga To اقدام In With Taylor Kinney?
posted by vagos
Lady Gaga is allegedly planning to اقدام in with her current beau, Vampire Diaries actor Taylor Kinney.

According to The Sun, Kinney – who starred alongside Gaga in her آپ And I video – has agreed to live with Gaga, with the pair viewing homes in New York.

A ذریعہ revealed: “They’ve been looking for two places – one near his parents in Pennsylvania and one in the Big Apple.”

Kinney’s ex-girlfriend Brittany Sackett has since accused Gaga of pinching her man, telling Heat magazine that Gaga did her “a favour” after he apparently cheated on her with Gaga. 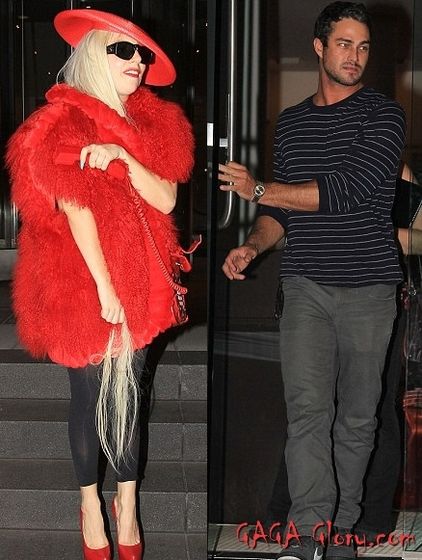 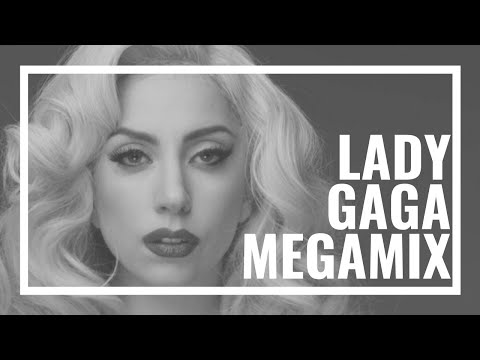 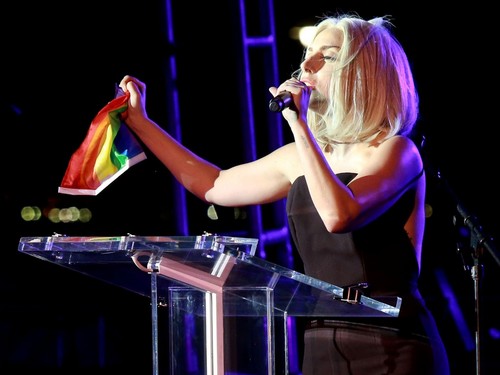