Glee starlet Lea Michelle kisses her boyfriend Theo Stockman during the رات کے کھانے, شام کا کھانا گھنٹہ of the TIME 100 gala at NYC’s Jazz at لنکن Center on Tuesday (May 4). She was, after all, named one of the سب, سب سے اوپر 100 most influential people in the world سے طرف کی Time Magazine.

Lea, 23, and Theo, 25, have been dating since last سال and both have Broadway roots. She first started off in Les Miserables and Theo currently stars in Green Day’s Broadway musical, American Idiot. Previously, he starred in the Broadway production of Hair.

Last week, Lea exclusively told JustJared.com that she was going to spend the whole summer in NYC being a total “Broadway groupie.” We know who she’s going to be lots of time with! 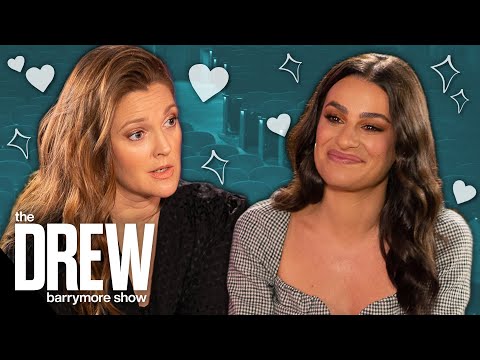 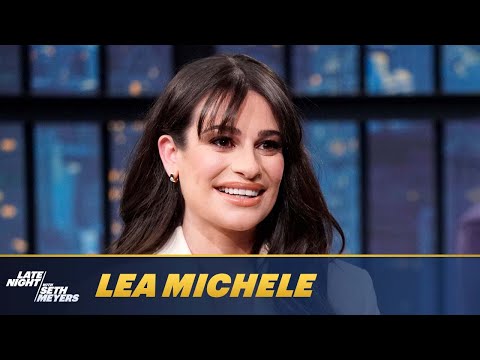 Lea Michele Got a سونا Envelope of Approval from Barbra Streisand for Funny Girl
added by mjlover4lifs
Lea Michele talks about balancing her busy Broadway schedule with parenting, what it feels like to finally be playing Fanny Brice in Funny Girl and getting a letter of from Barbra Streisand about her role in the show.
video
lea michele
interview
late دکھائیں with seth meyers 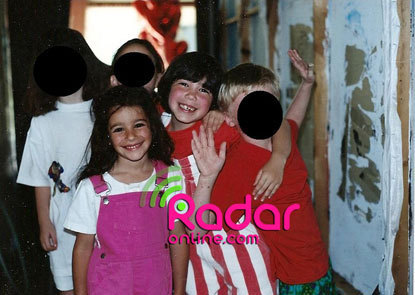 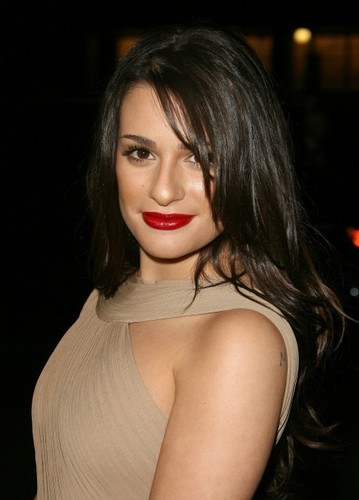 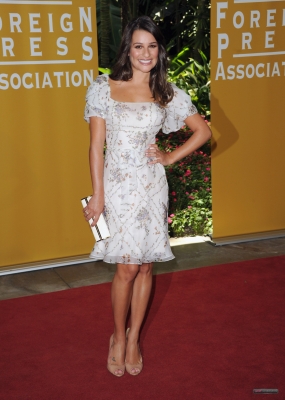 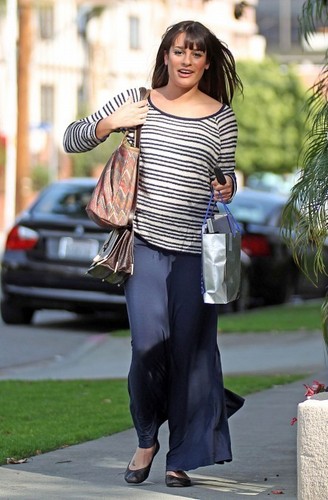 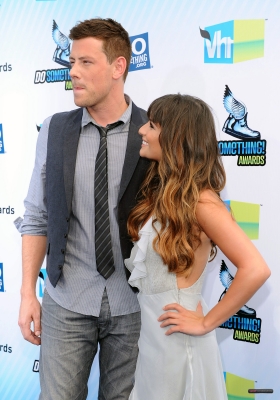 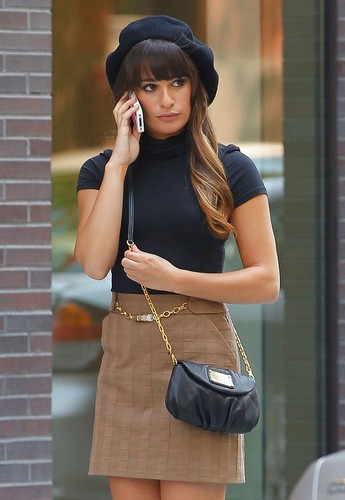 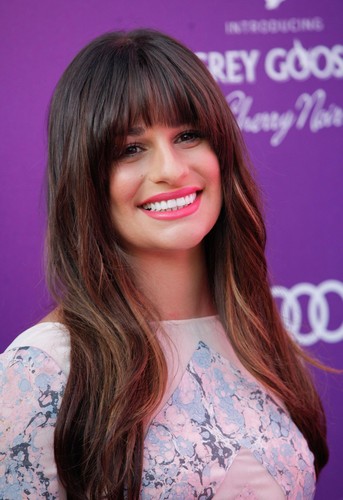 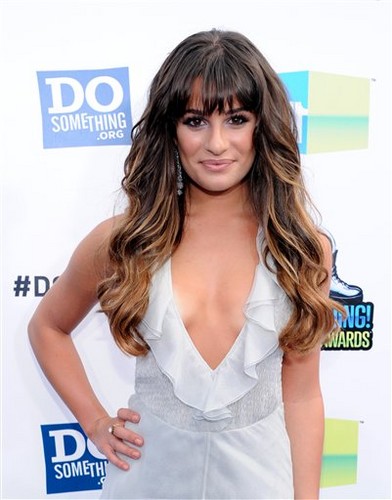 Do Something Awards August 19, 2012 - Arrivals
added by saramanusson 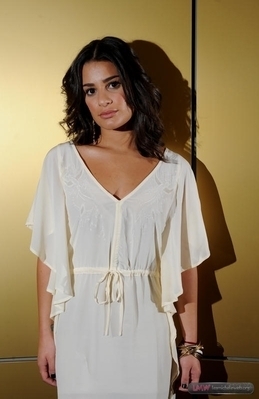 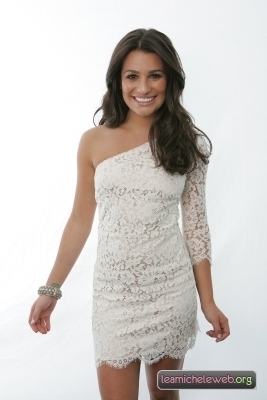 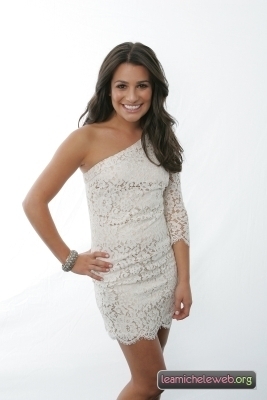 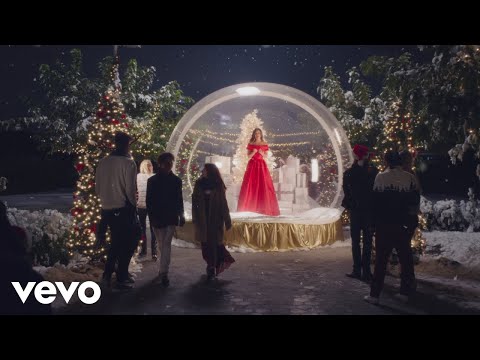 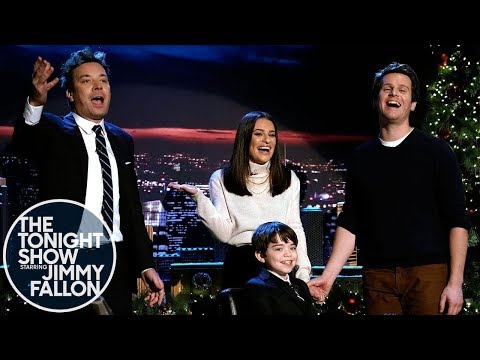 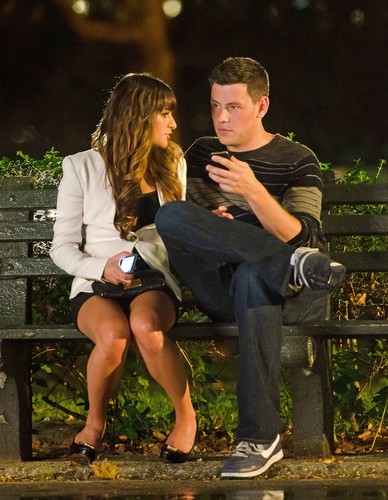 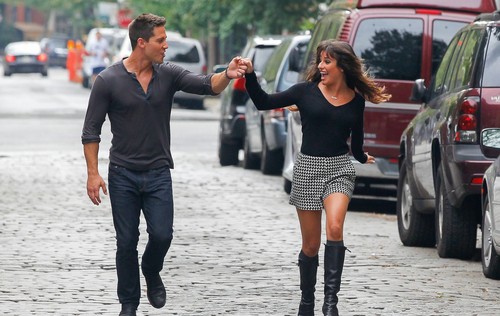